In Izium area (Kharkiv region) the Security Service of Ukraine detected and defused a cache with small arms.

The SSU deciphered the map of south-eastern areas of the Kharkiv region which was seized from militants of a subversive group. The subversive group was destroyed by Ukrainian military during the anti-terrorist operation near Yampil village (Donetsk region).

Having deciphered the symbols in the map, Ukrainian law enforcers found a cache in a wooded area near Izium (Kharkiv region) where two Russian man-portable air defense systems 9K310 Igla-1 (SA-16 Gimlet) were kept, ready to be used. The cache was masked and the ways to it were mined.

Small arms were seized and the area near the cache was demined. 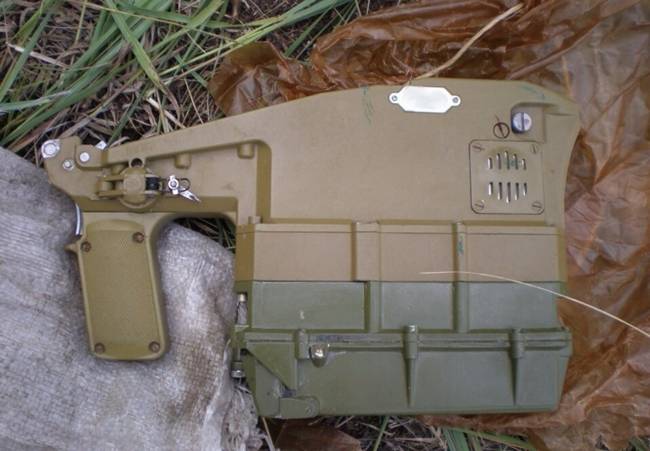 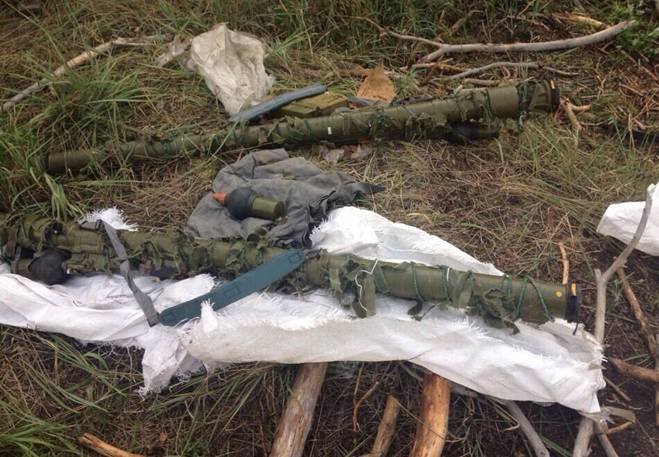