“There Are No Russian Troops in Donbas” 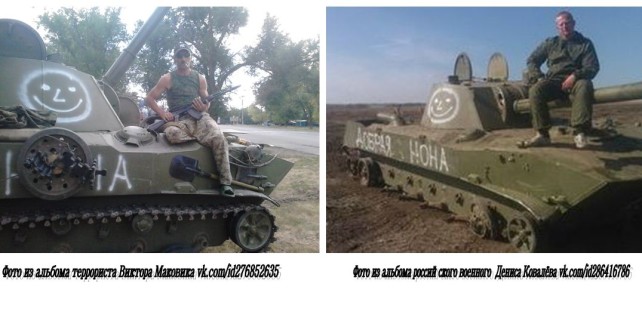 A self propelled mortar mount 2S9 Nona, which was named ‘Kind Nona’ by militants, again helped us to dispel the main Russian propaganda thesis claiming that “there are no Russian troops in Donbas”.

Denis Kovaliov is, presumably, a contract soldier of the 33rd separate motorized rifle brigade, military unit No. 22179, located in the town of Maikop, Republic of Adygea, Russia.

Analysis of his online profile (archive) resulted in finding a picture of a destroyed self-propelled mortar mount 2S9 Nona, constructed on the basis of an airborne combat vehicle. The mortar has an inscription ‘Kind Nona’ on its side and a smiling face painted on the turret. The picture was uploaded on January 14, 2015. 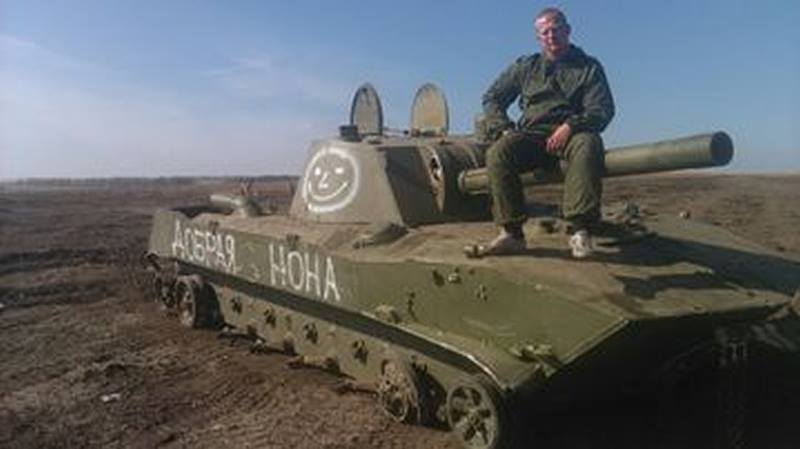 The list of his social network friends (archive) and relatively fresh pictures taken in Miasnikovski raion of Rostov Oblast indirectly confirm the fact that Denis Kovaliov is a Russian serviceman of the 33rd separate motorized rifle brigade, which is in its ‘Rostov-Ukrainian assignment’ now. 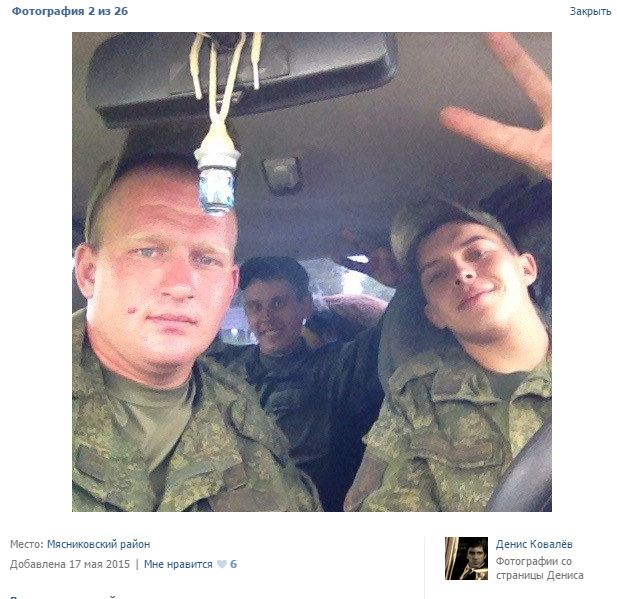 The presented on these pictures ‘Kind Nona’ and other self-propelled mortars with alike inscriptions are well-known since 2014. These mortars were actively used by the combined Russian-separatist forces in Sloviansk and Kramatorsk. Some items of this equipment were taken by militants to Donetsk during their retreat.

The picture of ‘Kind Nona’ was found also in the online profile of ‘Novorossiya’ militant Viktor Makovik (archive). The picture was uploaded on November, 9, 2014. According to the ‘Peacemaker’ center Makovik comes from Giaginskaya, Republic of Adygea, Russia. 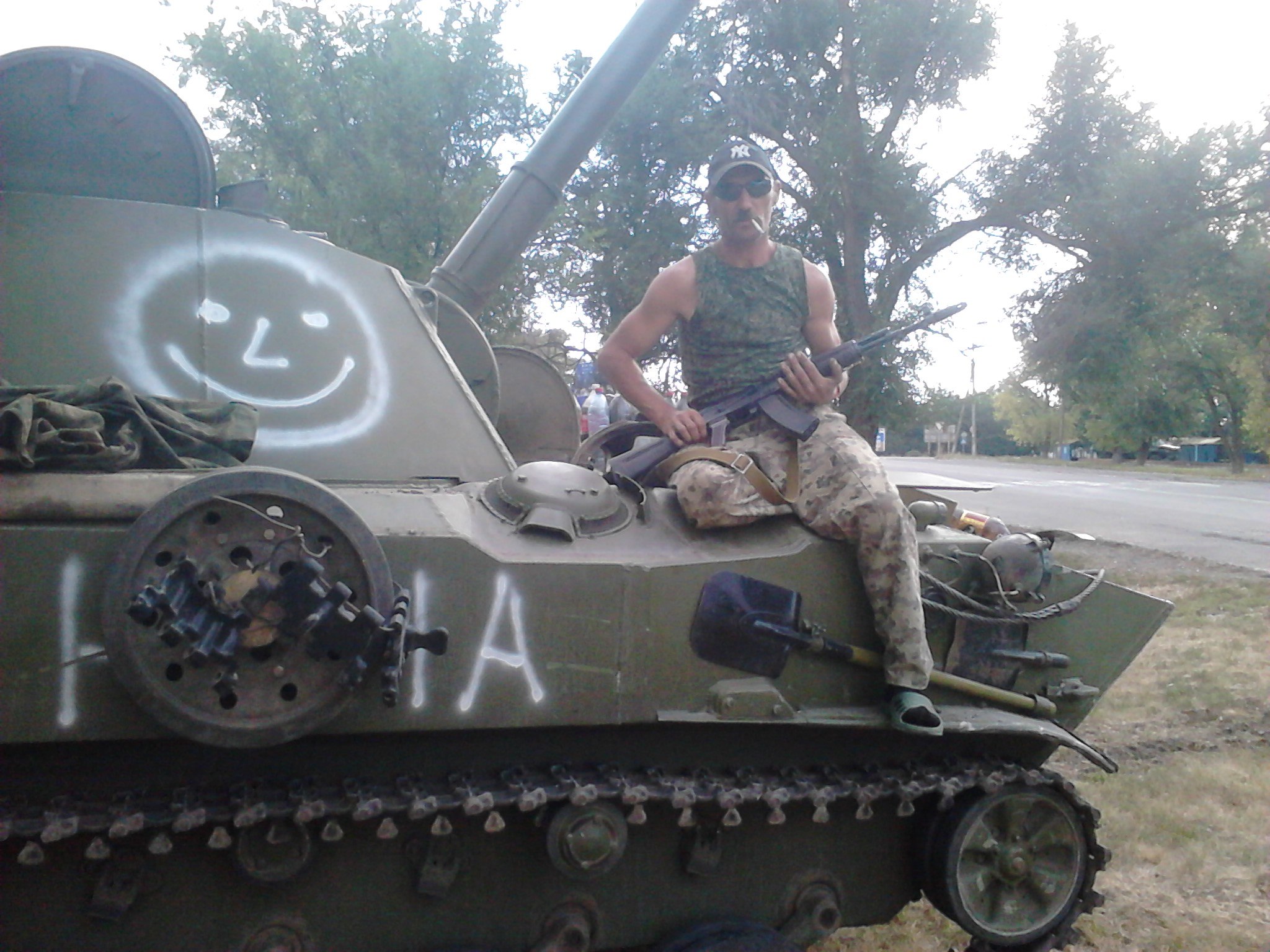 Denis Kovaliov, mentioned above, is a serviceman of the 33rd brigade which is also located in Republic of Adygea and this does not look like an accidental match.

Note: It is interesting that according to Russian blog “Center of strategies analysis and ‘bmpd’ technologies” the 33rd separate motorized rifle brigade was relocated to Novocherkassk (Rostov Oblast, Russia). This means that this brigade is located right at the Ukrainian border.

Meanwhile we cannot confirm this information since it was based on the data compilation (in Russian) which was falsified with the disinformation purpose. Maikop remains the main place of deployment of the 33rd brigade, even though there is a battalion task group of the 33rd brigade (in Russian) deployed in the area of Kadamovsky shooting site together with other Russian units.
Original article by Irakli Komakhidze and krmvictory translated by Maksym Sviezhentsev

3 Responses to ““There Are No Russian Troops in Donbas””