They Shot Ukrainians near Ilovaisk 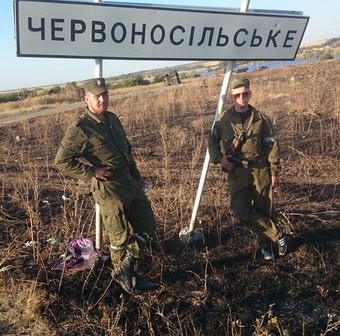 New Russian military units which took part in the shooting the Ukrainian soldiers near Ilovaisk have been disclosed. Besides the paratroopers, the Ukrainian forces also mention the tanks which shot direct fire at them and the convoys of the heavy machinery sent against the patriots.

Anton is a tank crewman. His military unit started moving somewhere around August, 18. The next photo is from September, 3 – Anton and his friend are posing in front of a sign at the entrance of the village of Chervonosilske, Amvrosiivskyi raion, Donetsk Oblast, Ukraine (between Kuteinykove and Ilovaisk): 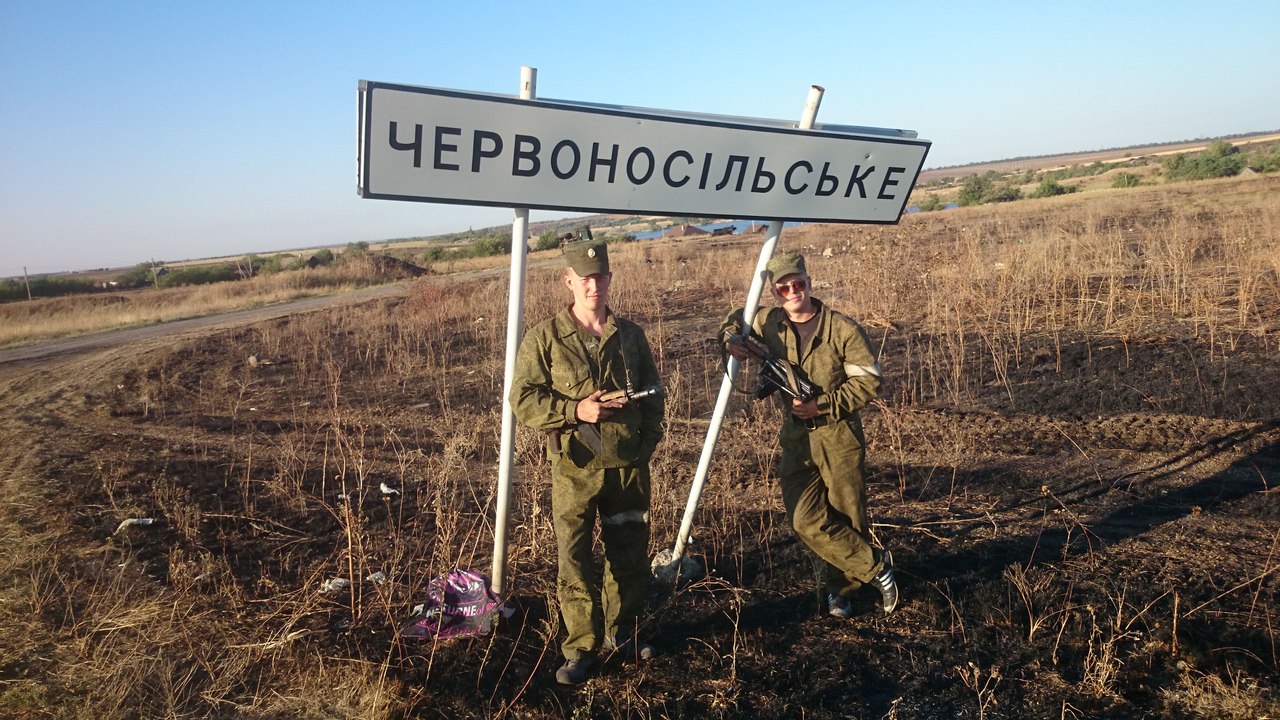 Dmitriev served in the 522nd guards Riga armor training regiment and signed a contract in the summer. A similar picture with Chervonosilske in background was posted by 20 yo Sergei Malafeev from Nikolskiy Torzhok, Vologoda Oblast, Russia: 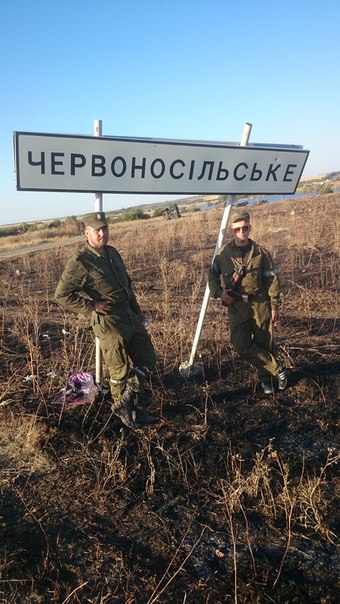 According to these pictures, the tankmen of the military unit No. 30616-8 were moved to Taganrog (Russia) around August, 17, and after that they appeared in Ukraine.

As you can see the occupants have concrete names and do not really try to hide. The evil has the name and it is Russia…

One Response to “They Shot Ukrainians near Ilovaisk”