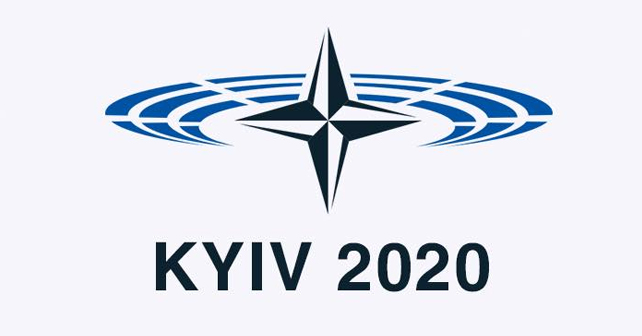 This news was reported by Iryna Friz, Ukrainian MP and Chair of Ukraine’s permanent delegation to the NATO PA

According to her, this decision of a Committee of the NATO Parliamentary Assembly testifies to the close cooperation between the North Atlantic Alliance and Ukraine. Ukraine is now on the frontline defending freedom and democracy at the eastern flank of the Alliance.

Let us remind that in November 2016, the Ukrainian parliamentary delegation, thanks to Iryna Friz’s initiative, presented two videos produced by InformNapalm international intelligence community with evidence of Russia’s military aggression against Ukraine to the members of the NATO Parliamentary Assembly in Istanbul, Turkey. The videos and supplementary materials with the evidence of the participation of Russia’s military personnel in the war against Ukraine also contained a list of military units of the Russian army, whose personnel was fighting in Syria.

Through 2017, InformNapalm’s database of the evidence with details of Russia’s military units grew from 75 to 80. The participation of their military personnel in the war is confirmed by hundreds of facts and our independent investigations.

We hope that by 2020 Ukraine will fit already as a winning country and a full member of the Alliance, and all the evidence presented will become materials for trials against the aggressor.

Translated by Oleksandr Ivanov, edited by Artem Velichko
An active link to the authors and our project is obligatory for any reprint or further public use of the material.
(Creative Commons — Attribution 4.0 International — CC BY 4.0)
Repost and share with friends.
For notifications about InformNapalm investigations follow us on Facebook / Twitter / Telegram.