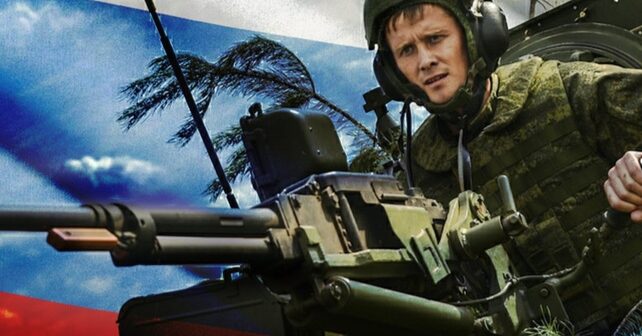 On February 18, before the start of the Russian invasion, the US intelligence warned that Russia had compiled long lists of Ukrainians who would resist the invasion using military or non-violent means and who are targeted to be killed or tortured to death in concentration camps, if Russia’s invasion plans succeed.

Today is the third day of Russian artillery and rocket strikes on the peaceful cities of Ukraine. The first strikes came at 5am on February 24th and resulted in casualties among both the military and civilians. And while the whole world is hesitating, trying to figure out if they should be afraid of Russia, or apply personal sanctions to the Russian leaders, or cut off Russia from SWIFT, Ukrainians are bravely standing against the army of the largest country in the world. The international volunteer community InformNapalm believes that the world needs to have as much information as possible to help investigate in the future the multitudes of Russian war crimes. We do not judge; we only make public the data that has immense public value for meeting today’s challenges.

Earlier this year, the E_N_I_G_M_A hacker group published the first part of a large-scale leak of the personal data of Russian soldiers, totaling 22,713 individuals.

InformNapalm volunteers compared the data in this leak with our database of OSINT investigations that contains over 2630 soldiers that have participated in the Russian aggression since 2014. We found 8 people in the leak that have also been identified in our investigations. In particular there are soldiers of the following units: 02511 (138th Motorized Infantry Brigade), 06017 (336th Marine Brigade), 32406 (53th Air Defense Brigade – the one that shot down the flight MH17), 12102 (20th Chemical Defense Regiment), 54046 (3rd Motorized Infantry Division).

This match suggests that the leaked list may include many other Russian soldiers who are connected to the aggression against Ukraine in 2014-2021 or to the current invasion.

Here is the leaked data, with our addition of a separate list of the 8 soldiers found in both lists. Table of 22,713 Russian soldiers

Recently the hackers released the second part of the list that contains 97,266 individuals, including their passport data, military ranks, units, etc. It is available here.

Considering that following the order of the dictator and the war criminal Putin, the Russian Army has begun a massive invasion against Ukraine and that we now don’t have the time to verify every person on the list, we are publishing the data as is since it is important for the public as a tool for future investigation of war crimes of the Russian Army in Ichkeria, Georgia, Syria, and Ukraine.

Please save this data, we will need it to find every single war criminal and judge them based on their actions in those wars.