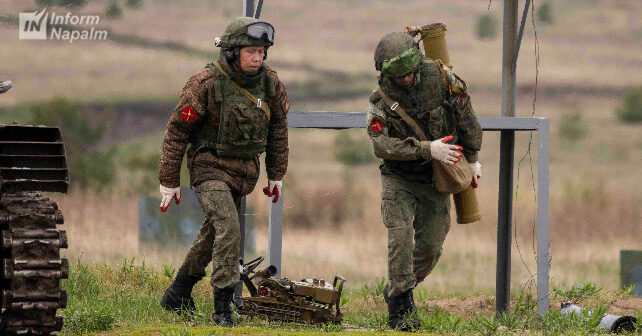 By the end of the year, the Russian Federation plans to set up about 20 more new military forces and units near its western borders. On May 31, 2021, the head of the Russian Ministry of Defense, Army General Sergei Shoigu announced this to reporters.

In total, in 2021, it is planned to supply 2,000 pieces of armament and combat vehicles the troops of the Western Military District (WMD) of the Russian Federation.

In principle, the build-up of the Russian forces near its western borders is directed against Ukraine, but it also poses a threat to NATO countries.

“The intensity of combat training tasks performed by the ships of the Baltic Fleet has increased by 30%. More than 200 exercises have been completed using various types of armament. The flight hours of the WMD’s air component have increased by 4%” – Shoigu said.

Also, the head of the Russian Ministry of Defense stressed that preparations for the Russian-Belarusian Zapad-2021 exercises, which are scheduled for September, have entered an active phase. A number of command post exercises have already been carried out with the involvement of echelons of various levels.

Read more: Scenario of offensive of the Russian troops in the northeastern direction. Analysis of the operational situation [Rus]

According to OSINT investigations by InformNapalm volunteer intelligence community, servicemen of the forces and units of the WMD have been actively involved in combat missions in the east of Ukraine since 2014. They took part in the operation to seize and occupy Crimea, as well as in the hostilities in the Donbas. Only on the basis of the facts collected through OSINT (social media pages of Russian soldiers and officers, photos and videos from the combat zone), we could establish the data and identify more than 100 active professional Russian military men from the WMD who were directly involved in the aggression against Ukraine. Half of this list of identified soldiers and officers, namely 51 servicemen, served in the 104th Air Assault Regiment (military unit 32515) and the 234th Air Assault Regiment (military unit 74268) of the 76th Air Assault Division  of the WMD. 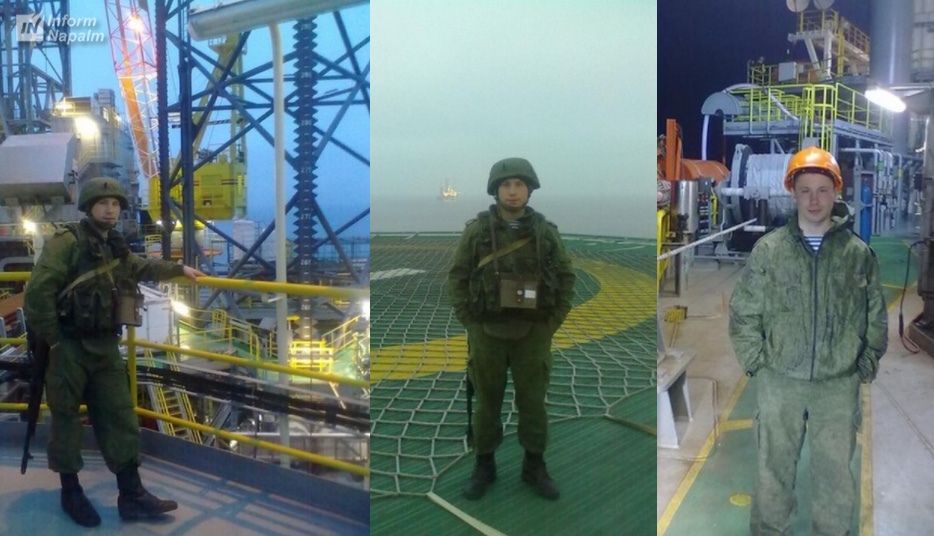 It is noteworthy that since February 2019, the post of Chief of Staff and Deputy Commander of the WMD has been held by Lieutenant General Alexei Zavizion. According to the SBU data, from February to July 2015, General Zavizion commanded hybrid Russian military units waging war in the Donetsk Oblast of Ukraine. 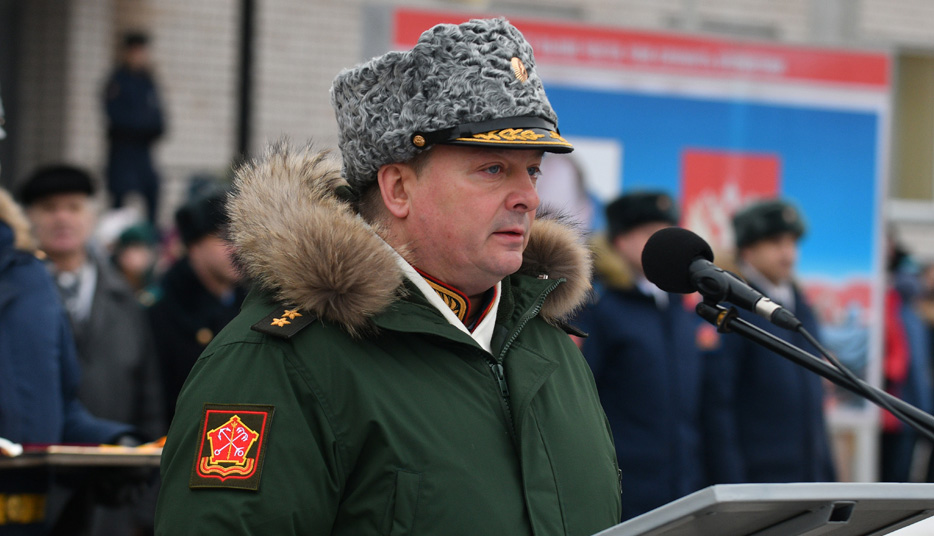 No Responses to “By end of year, Russia plans to set up twenty new military units near its western borders”