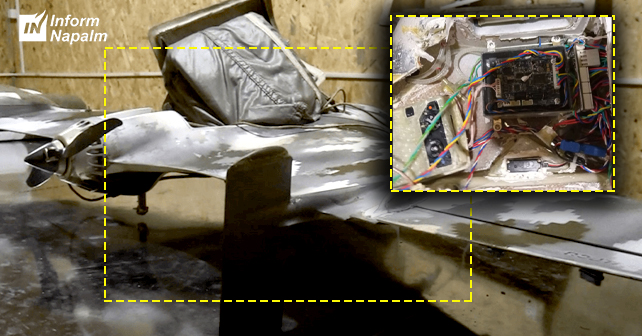 On July 11, the fighters of Ukrainian Azov Battalion Tactical Group told InformNapalm that they intercepted a Russian Eleron-3 UAV in their area of responsibility, at the advanced positions of the Svitlodar Salient.
A video with more detailed information on the capture of this drone was published on July 12.

The Ukrainian warriors noted that operation to intercept the enemy drone was planned after they had received information on the preparation of a new artillery attack, which was to be corrected using the Eleron-3 UAV. Thanks to the interaction of the Battalion Tactical Group infantry units and special technical equipment, they forcibly landed the Russian military drone after it entered the air zone of their responsibility. 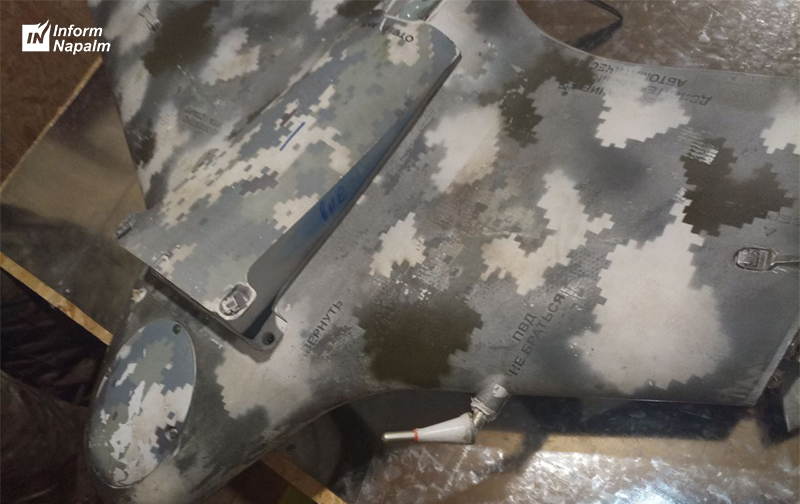 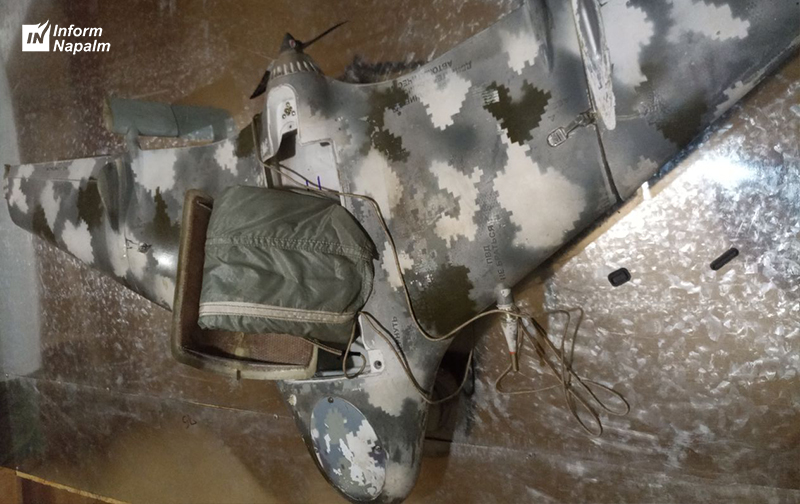 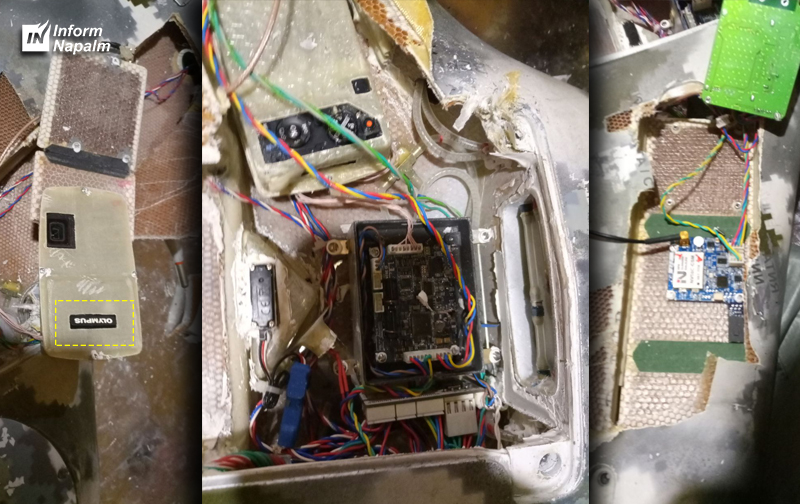 The drone was handed over to technical intelligence intact and in a working condition. As a result of the analysis, it was possible to determine the specifics of its use, telemetry data, the location where the device was launched, and its operators.

Recall that on June 29, InformNapalm reported the destruction of an Eleron-3CB drone. At that time, we described in detail the cases of their use in the Donbas, their launch locations, as well as the Russian military personnel included in the crews that control this reconnaissance equipment. Read more about it in the article “Russian Eleron-3SV drone destroyed in Donbas (video). Interesting facts revealed.. ” The article has been translated into 6 languages and can be distributed as direct evidence of Russian military aggression against Ukraine.

Reprint and redistribution of this information with reference to the source is welcome!
(Creative Commons — Attribution 4.0 International — CC BY 4.0)