If anyone still doubts that Ukraine can provide appropriate response to the Russians, take a look at the included screenshot from a Russian social network that lists the losses of just one combined battalion tactical group: 9 MBTs, 18 APCs, 43 Ural trucks, and 230 personnel. 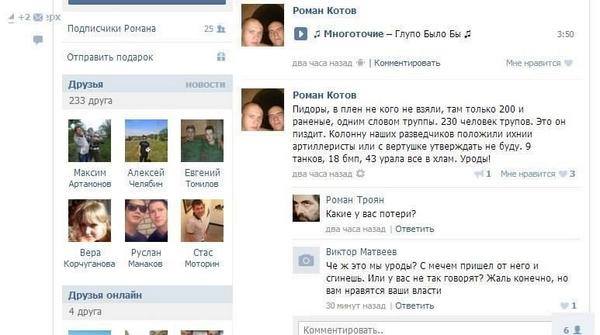 Another screenshot contains the list of some units that had been deployed in the East of Ukraine and have suffered losses. I have tried to add some details to it. 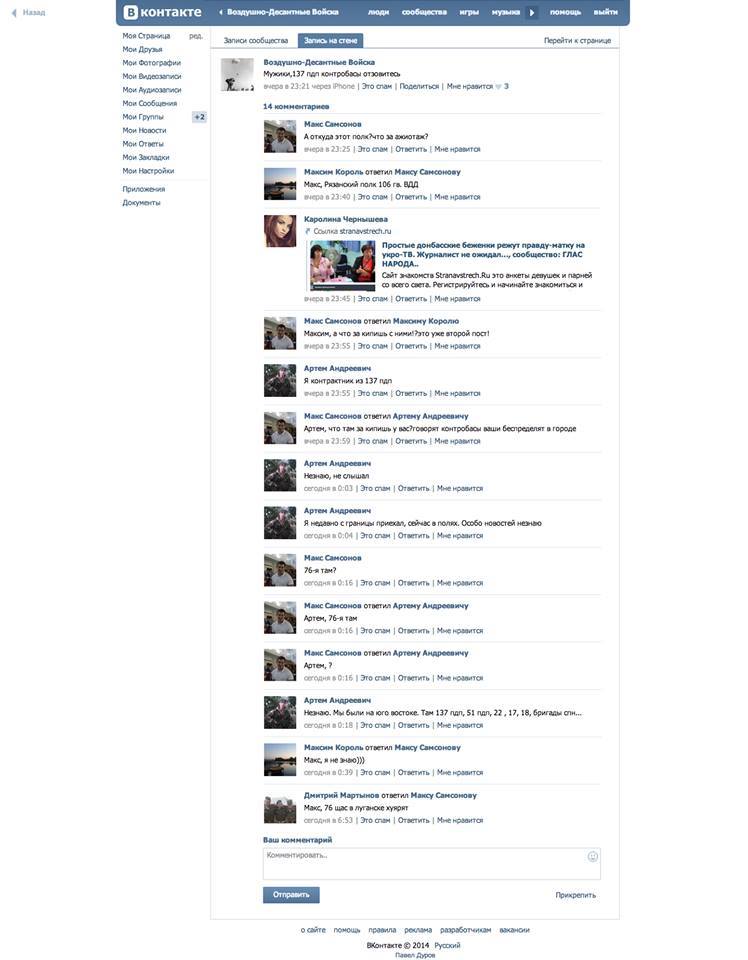 The following units have also been reported:

This list is not complete, it contains the Russian Army units that have been identified and verified (full list see the entry of 8/26). I will welcome any substantiated additions and correction. I apologize for the quality of the screenshots, please observe the copyright and don’t distort the information.

This article is based on my observations of the media and other available sources.