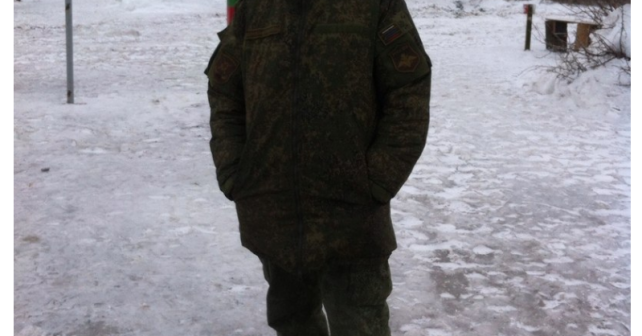 Photos uploaded to the timelines of the Russian soldiers assigned to a base at the border between Russia and Ukraine revealed the location of a camp near Volchenskiy village, Rostov Oblast, Russian Federation. This location is circled on the photos.

Different equipment can be seen on the photos: a unified command and staff vehicle; a transportable gun/SAM system Pantsir-S1 (NATO: SA-22 ‘Greyhound’) and other equipment that is hidden in the bushes. 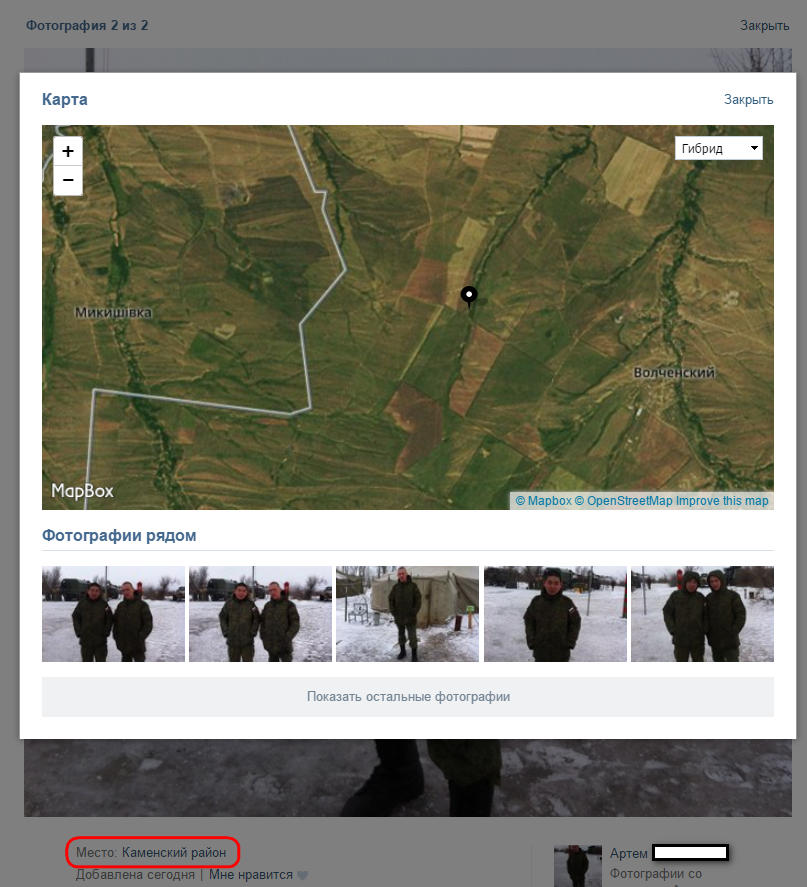 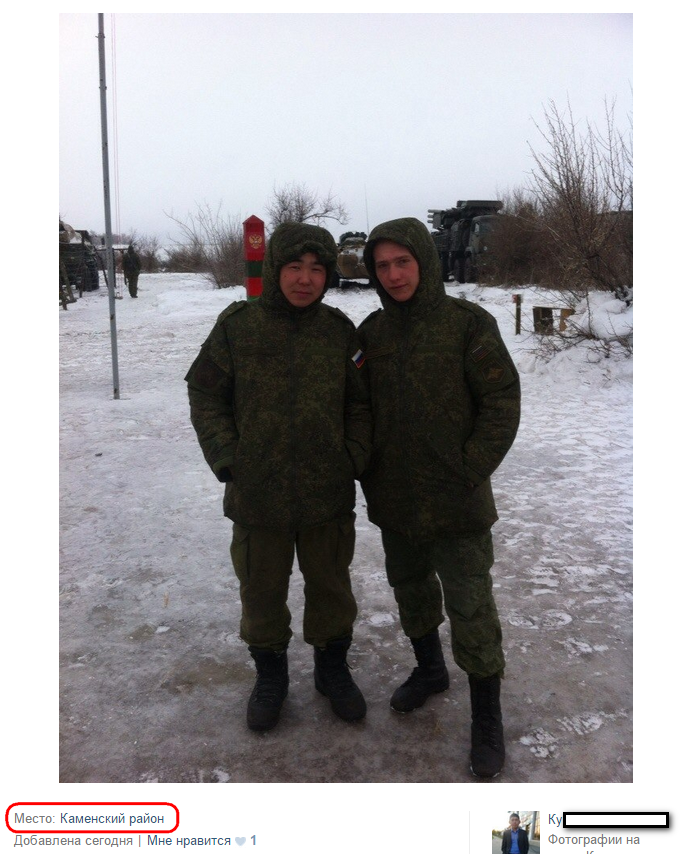 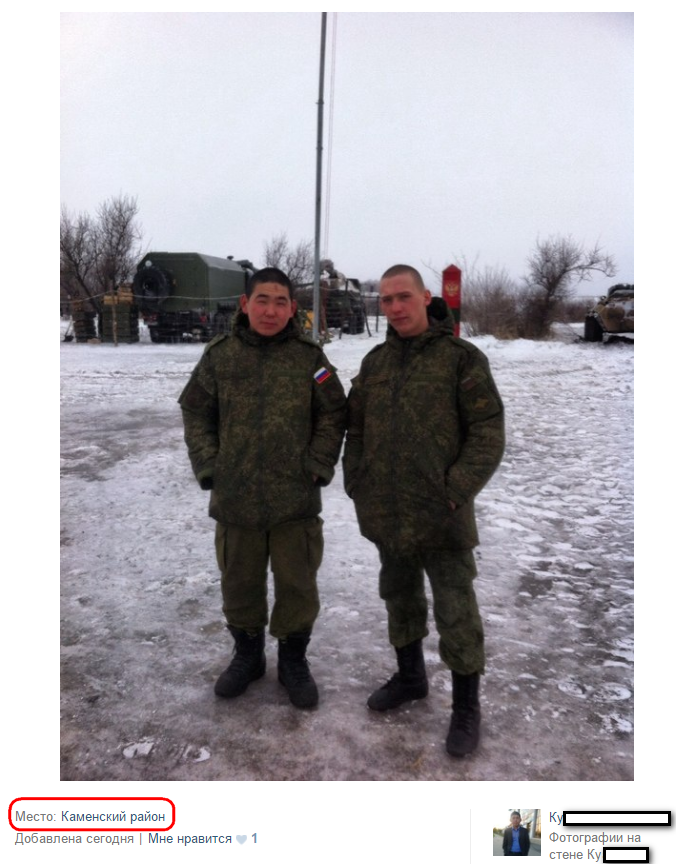 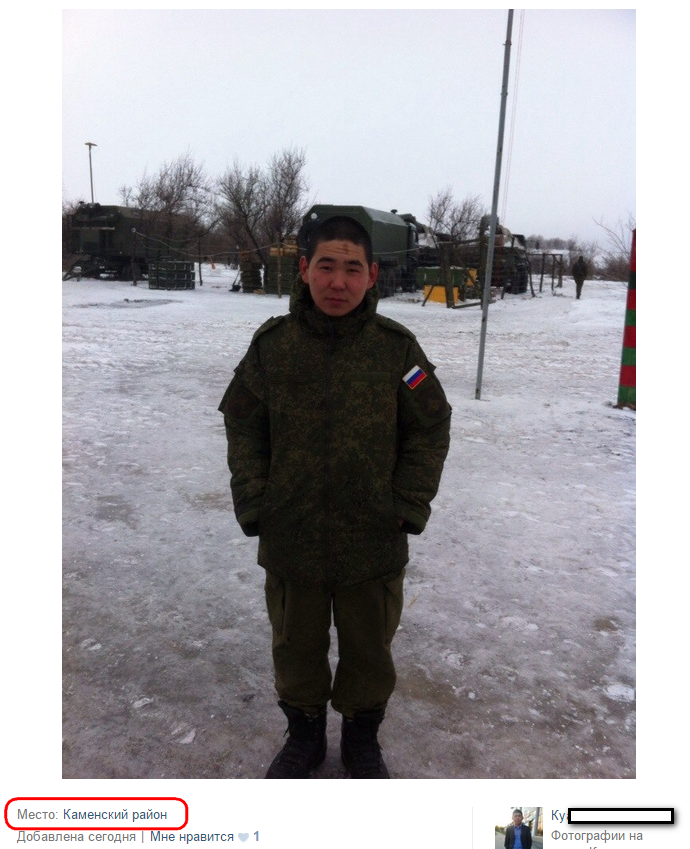 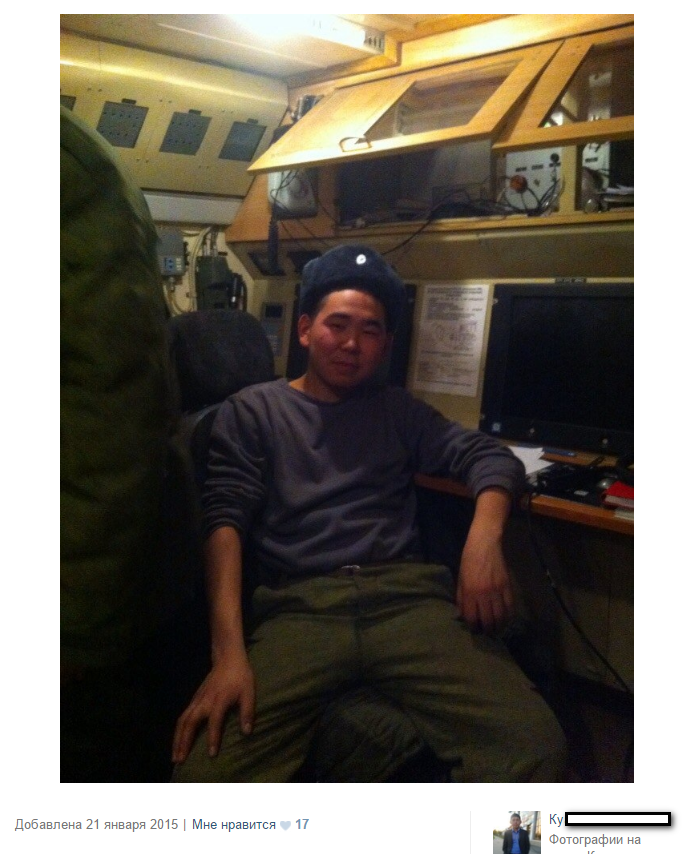 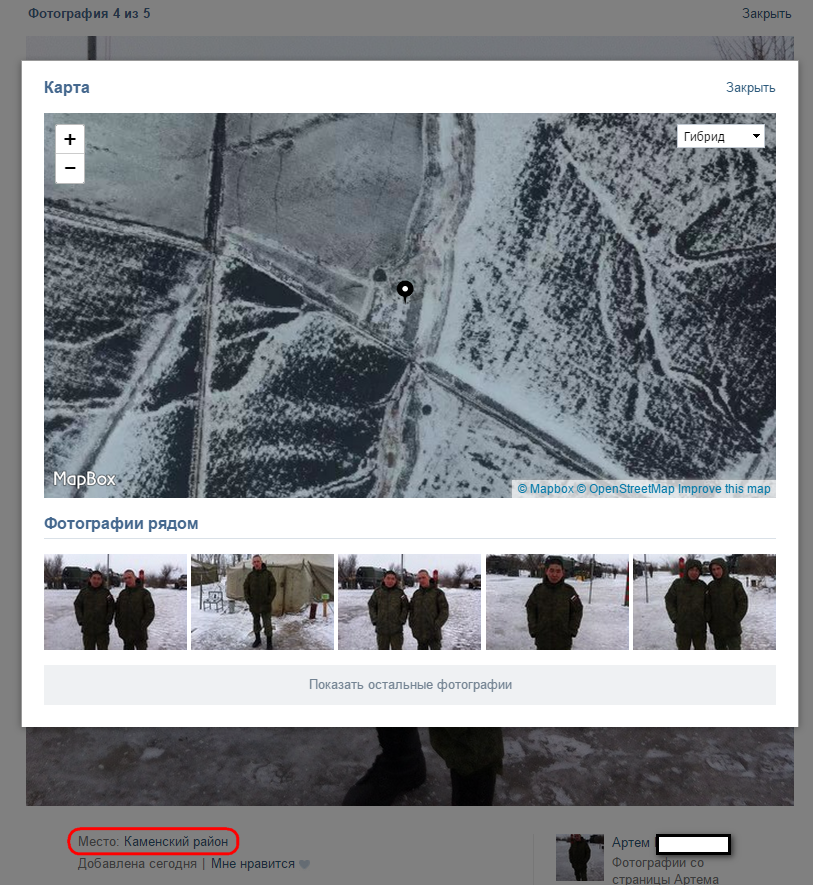 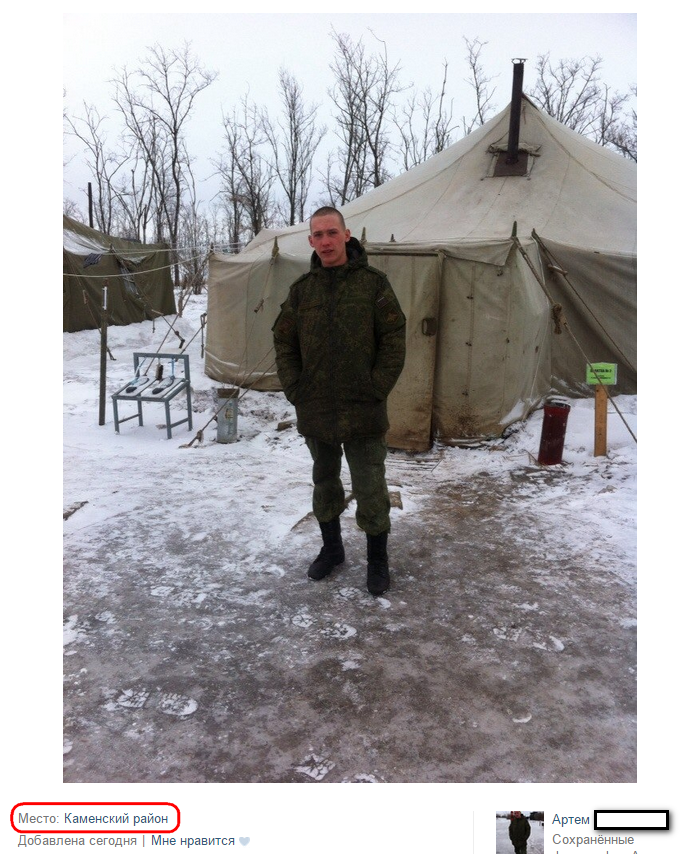 Update: other photos of the gun/SAM system Pantsir-S1 and AAM system Tor-M1 (NATO: SA-15 ‘Gauntlet’), belonging to the same location point, were uploaded to one of these timelines a couple of days ago. By now, these photos have been deleted. 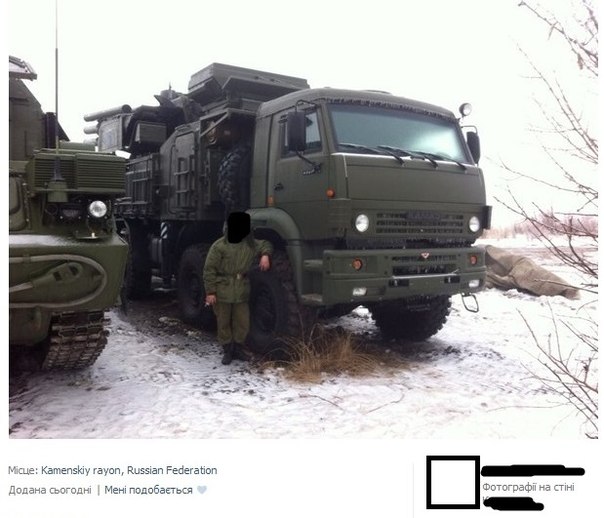 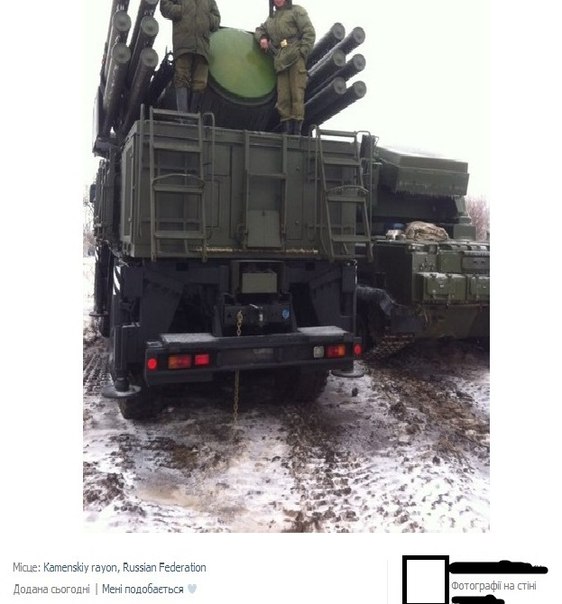 Update 2: see one more photo taken at this camp and having the same location point. It is interesting because a shaded identification mark can be seen on the gun/SAM system Pantsir-S1. This means that the equipment is ready for the transfer to Ukraine.

24.01.2015 Images and video of Pantsir-S1 and Tor-M1 appeared. The equipment was spotted in Shakhtarsk, Ukraine.

One Response to “War in Ukraine. Interesting Russian Field Camp Almost on the Ukrainian Territory”