WHO ARE THE MEN BEHIND THE MASKS? 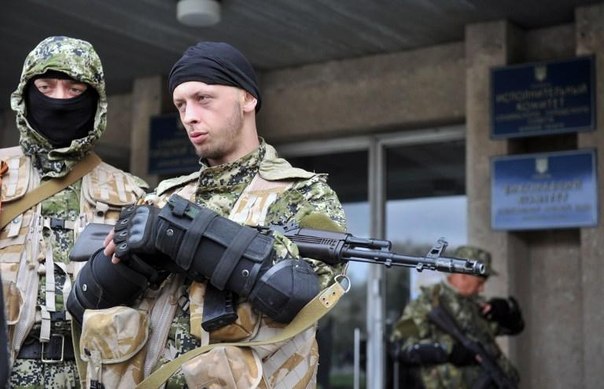 It’s hard to fathom that groups of armed men in masks suddenly sprang forward from the population in eastern Ukraine and systematically began to occupy government facilities.  It’s hard to fathom because it’s simply not true.  What is happening in eastern Ukraine is a military operation that is well planned and organized and we assess that it is being carried out at the direction of Russia.

President Barack Obama, Chancellor Angela Merkel, Prime Minister David Cameron, President François Hollande, NATO Secretary General Anders Fogh Rasmussen and many others have publicly stated their belief that Russian forces are behind the events in Ukraine.  I would like to provide some observations from our analytical experts to help explain why I strongly agree with these world leaders.

Any one of the points above taken alone would not be enough to come to a conclusion on this issue, but taken in the aggregate, the story is clear.