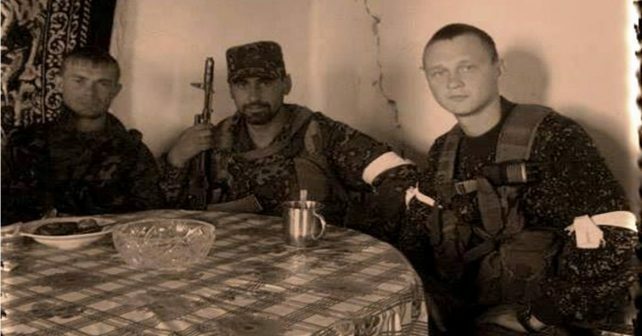 We identified military men of the 17th Motorized Rifle Brigade (MRB) of Russian Army based in Chechnya who took part in combat operations in Donbas in the summer and fall of 2014.

InformNapalm international intelligence community continues a series of publications with the names and personal data of career servicemen of the Russian army who have been seen taking part in an undeclared war against Ukraine. Our materials feature both Russian servicemen who joined the ranks of the illegal armed formations of Novorossiya in 2015 and 2016, as well as officers and contract soldiers who took part in the initial phase of the Russian aggression in the Donbas in the summer and autumn of 2014.

One of the most frequently mentioned formations of the Russian army is the 17th MRB (military unit 65384) of the 58th Field Army of the Southern Military District, stationed in Shali, Chechnya. There is a lot of evidence about its “Ukrainian adventures”, including data on losses. However, few specific names of the Russian war criminals involved in the deaths of the defenders of Ukraine and civilians have been named.

Based on the results of a new OSINT investigation, four more servicemen of the 17th MRB were identified. As part of the battalion tactical group of this unit, they participated in the hostilities in the Donbas in 2014. 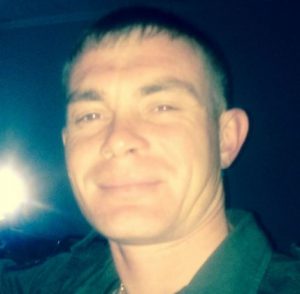 Sergeyev’s photo albums (marked with a red arrow) contain a number of noteworthy photographs from the period of the Ukrainian deployment in 2014 posted in 2016. Including: 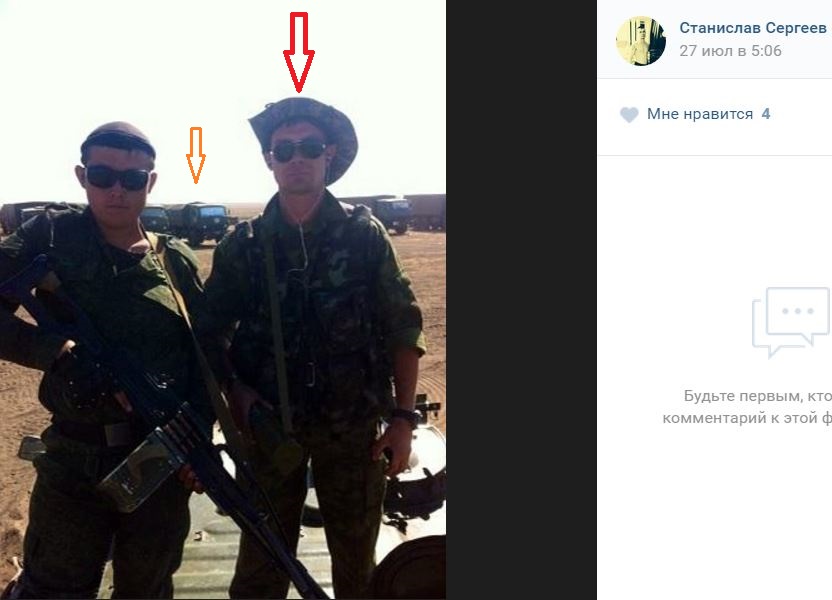 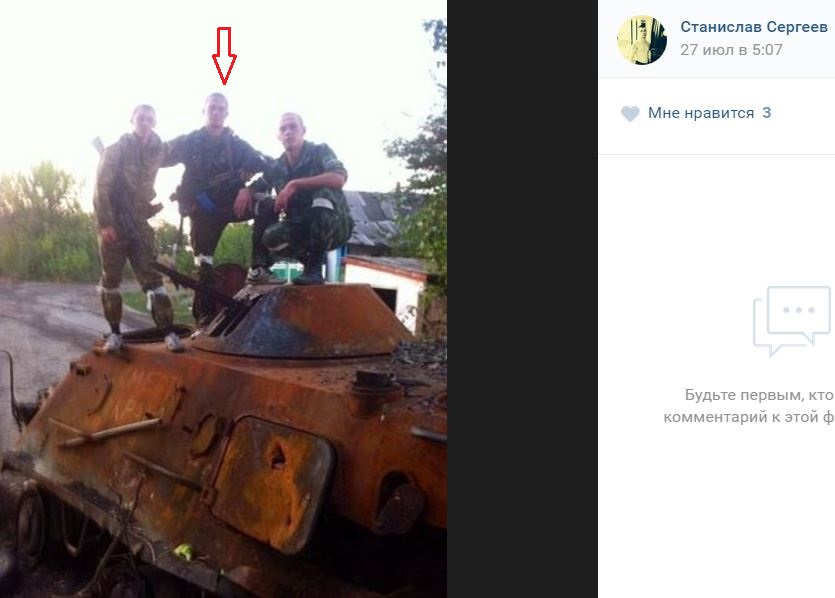 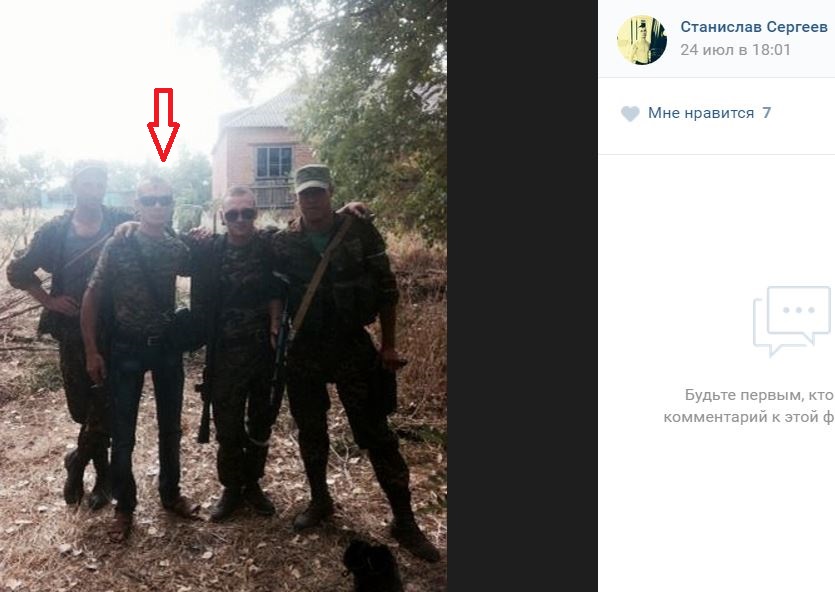 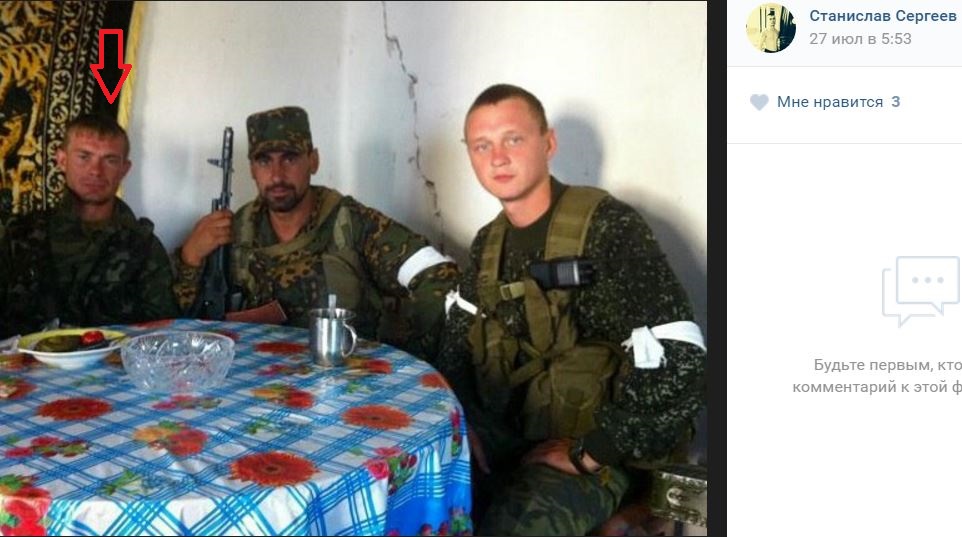 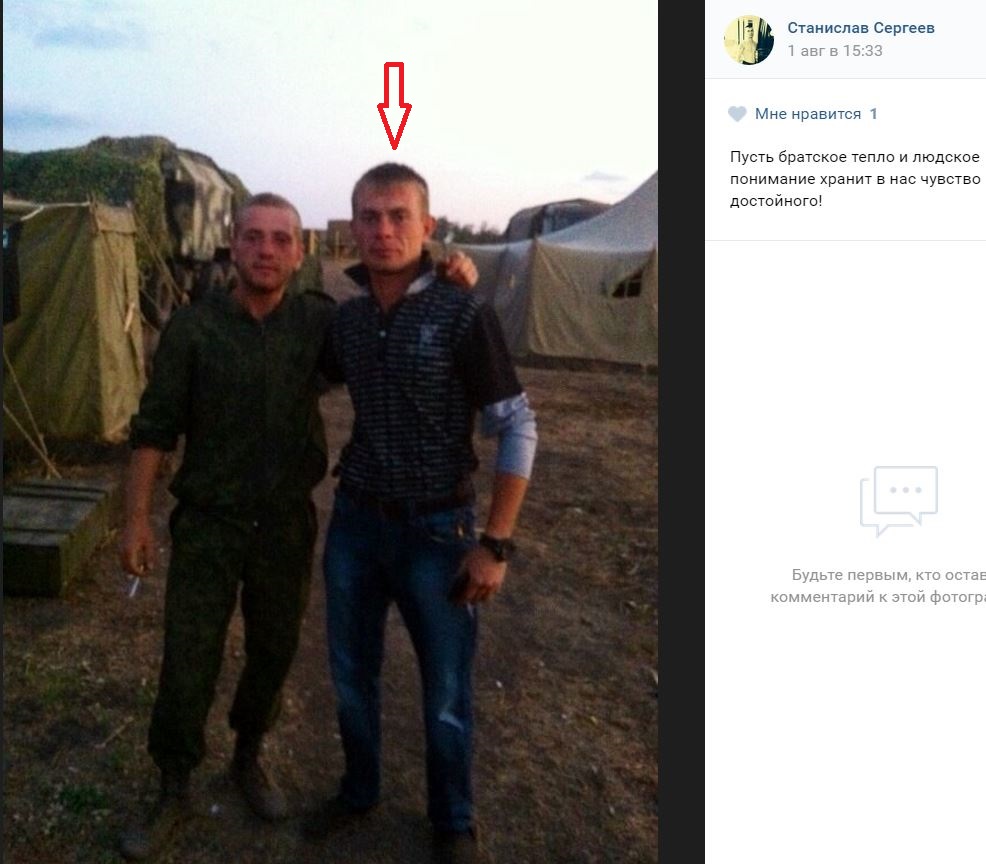 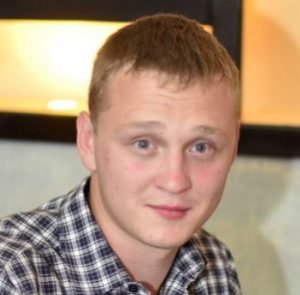 Born in 1990 (full date of birth not yet established), in Ulyanovsk. In 2013 he graduated from the Institute of Military Training (IMT) at Togliatti State University. Officer of the 17th MRB with the rank of Senior Lieutenant. 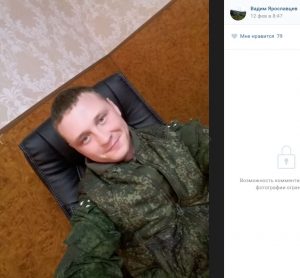 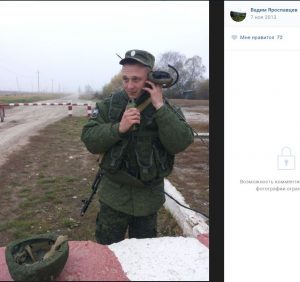 Yaroslavtsev is identified (marked with a blue arrow) in the photograph at the table above of Sergeyev. 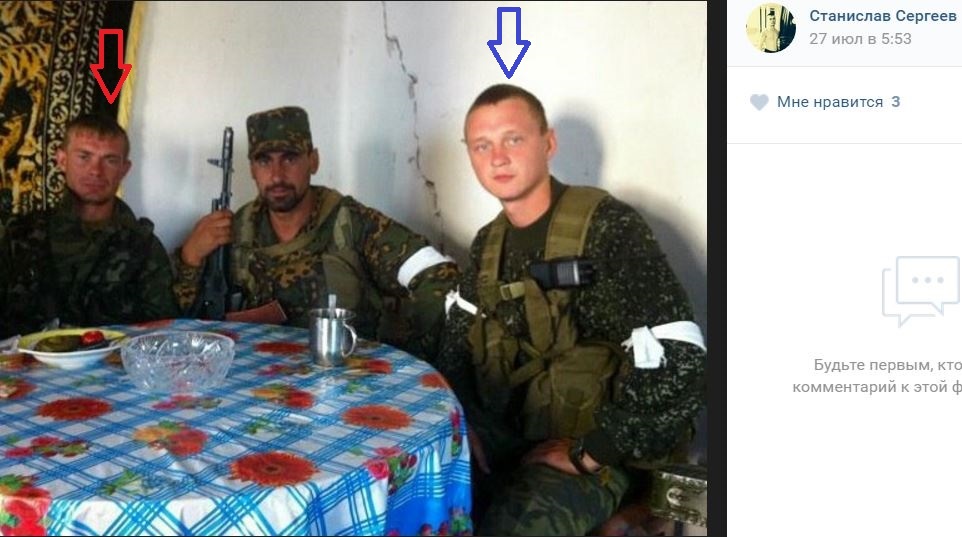 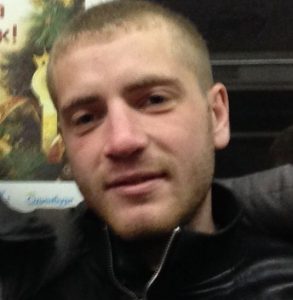 Kovalchuk’s photo albums (marked with a green arrow) contain a number of noteworthy photographs from the 2014 Ukrainian deployment which were uploaded same year. Including: 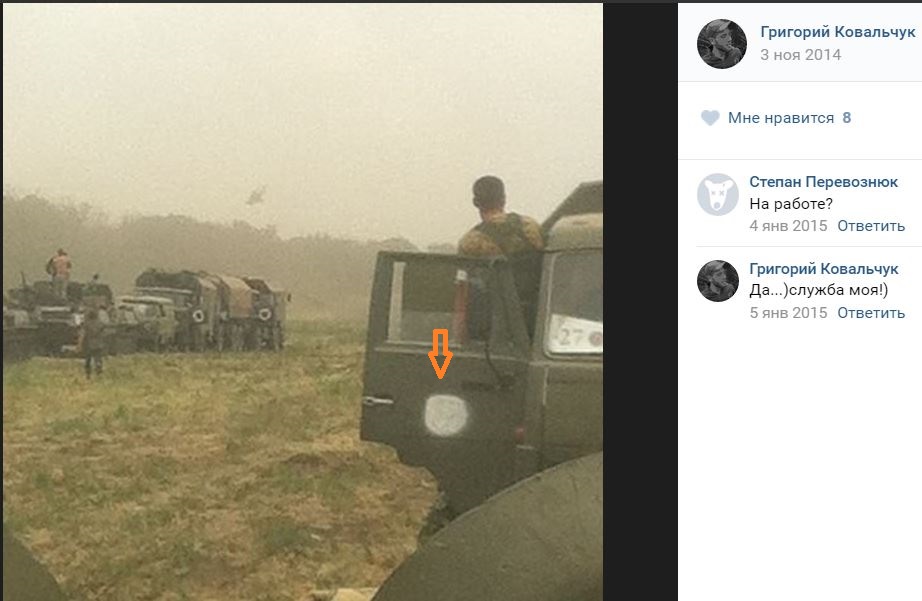 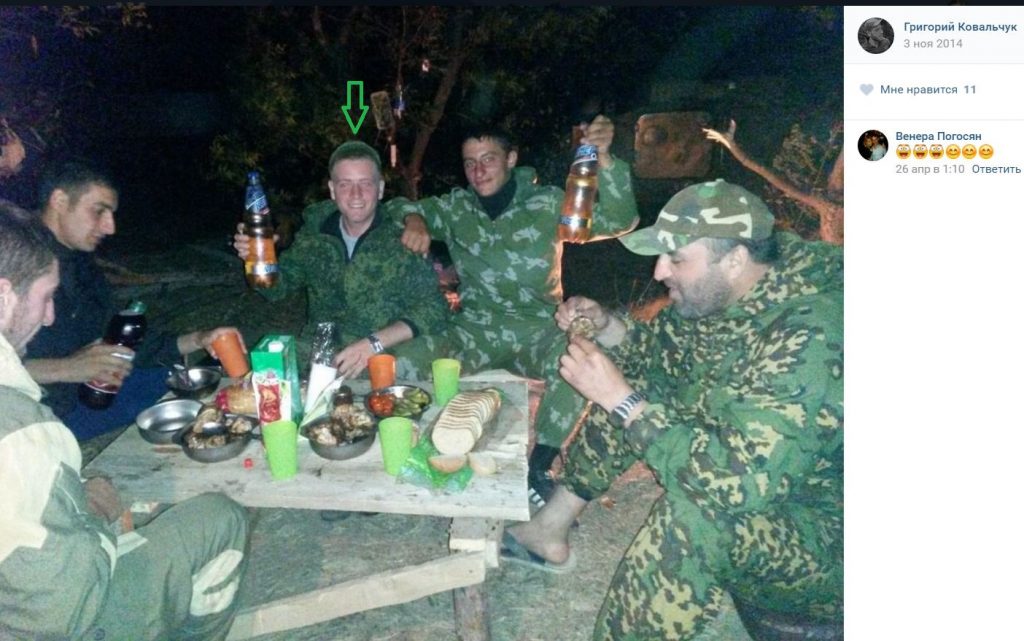 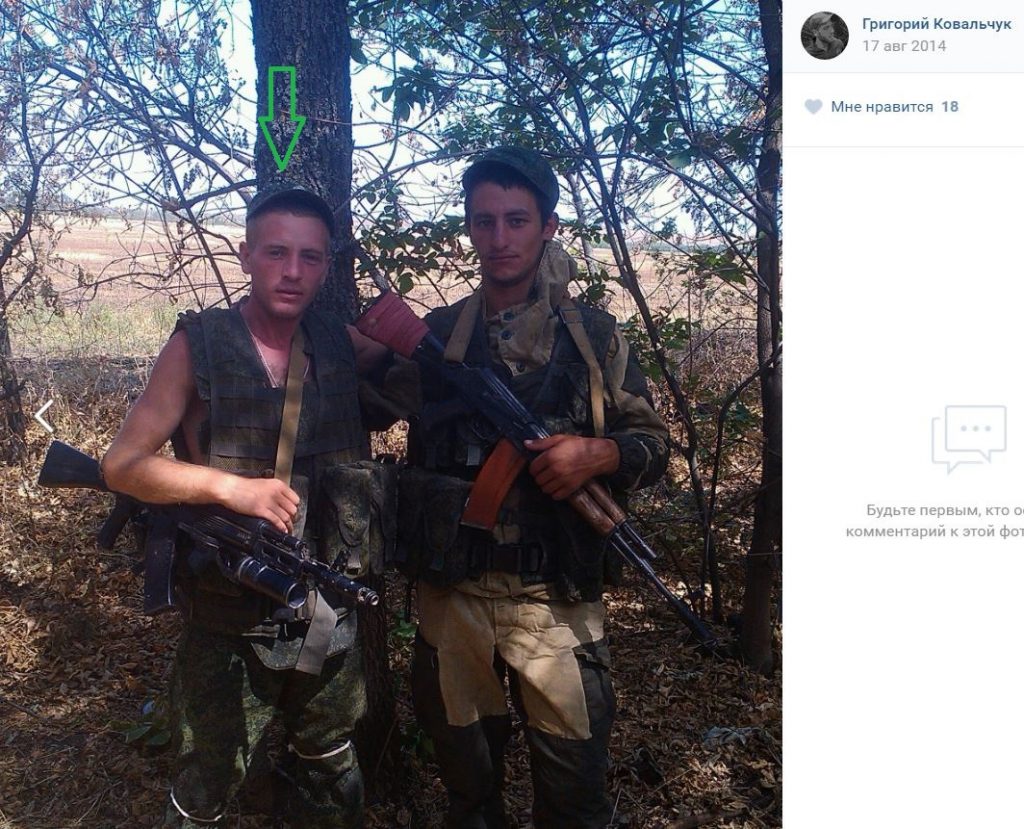 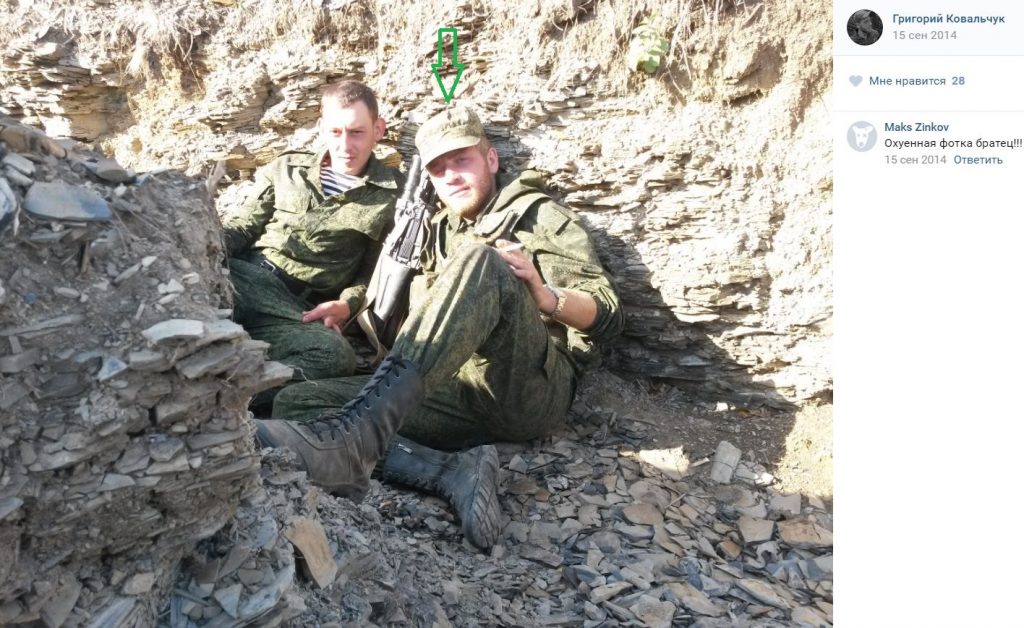 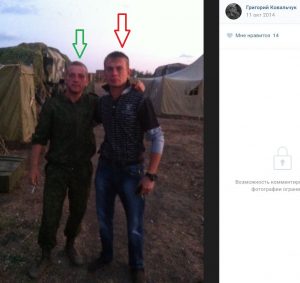 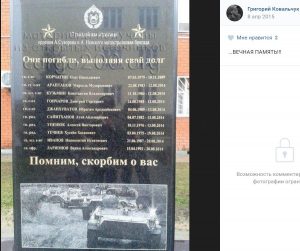 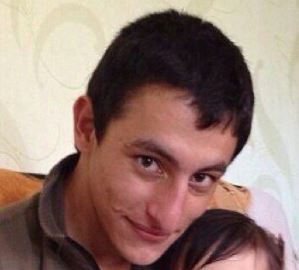 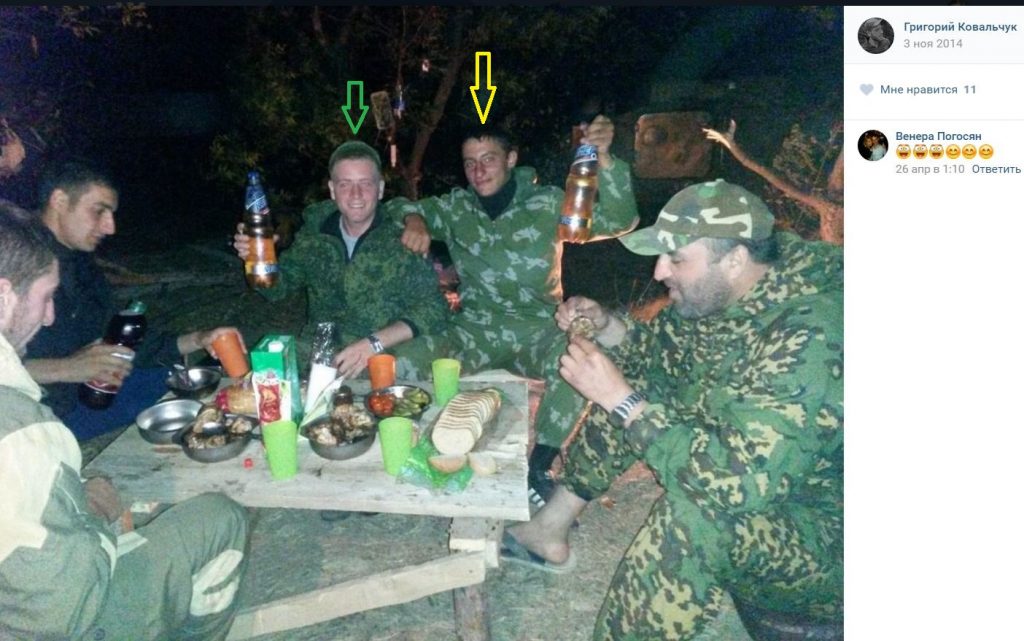 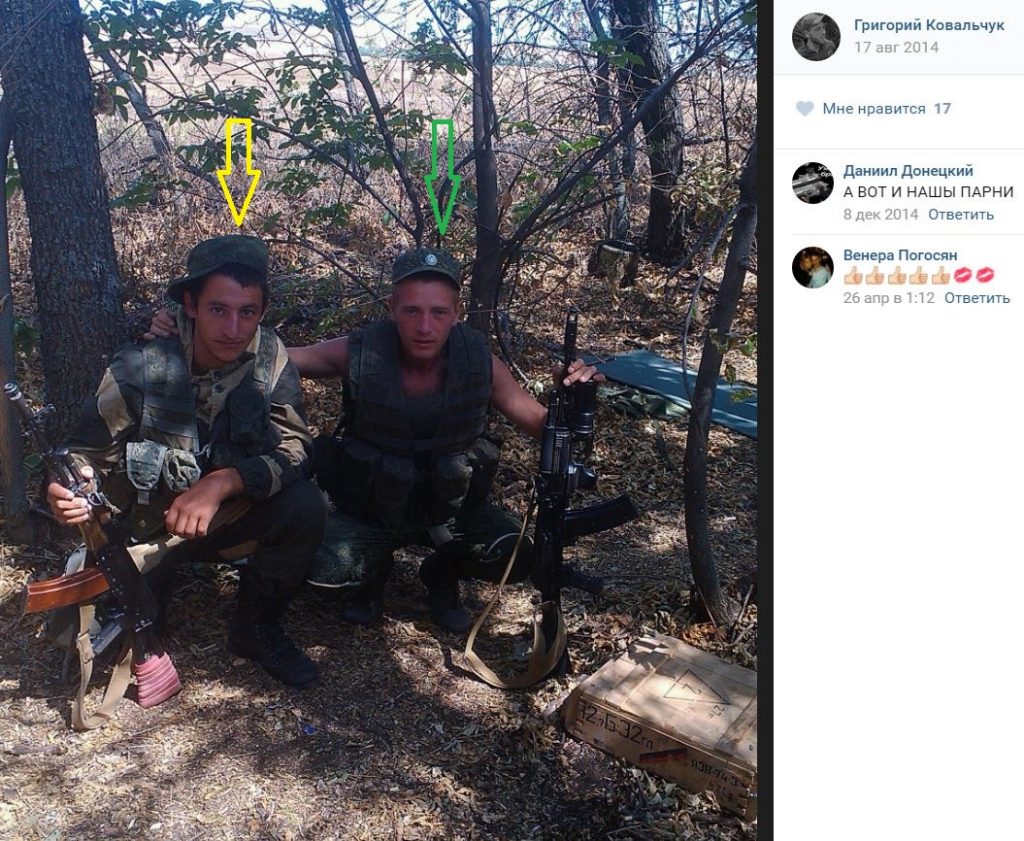 17th MRB featured in 10 episodes of InformNapalm investigations, mostly in publications, related to the facts of the invasion and involvement in hostilities in the Donbas in summer and autumn 2014:

Translated by Andrii Gryganskyi, edited by Artem Velichko. (CC BY) Information specially prepared for InformNapalm.org site, an active link to the authors and our project is mandatory for any reprint or further use of the material.

InformNapalm does not receive any financial support from any country’s government or large donors. Only community volunteers and our readers help to maintain the site. You can become one of the community volunteers. Please support the development of InformNapalm, the unique volunteer intelligence resource, with donations through

No Responses to “Identified: infantrymen from Chechnya in Donbas hostilities”