«We will poison vodka!» — Hunger Rebellion in Donbas Without Politics and Censorship 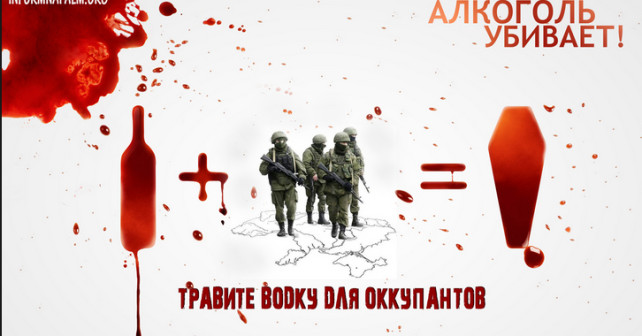 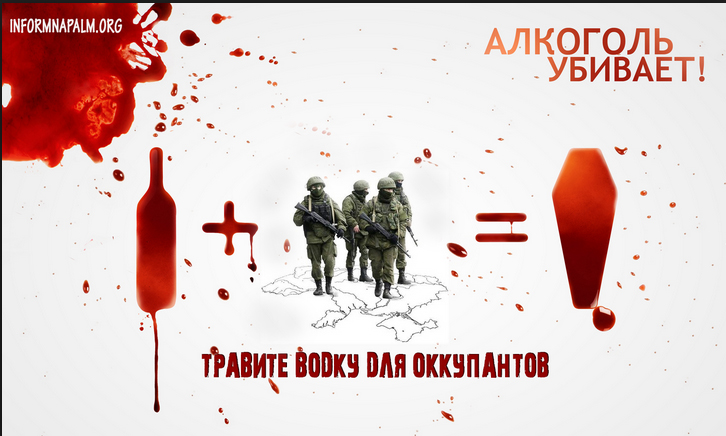 «We will poison vodka. We will make you fear to make a gulp of water» — this was an ultimatum, set by women residents of Chervonopartizansk to separatist militants stationed in their city. Right after that Denis Ponizovnyi, military governor of the city, announced that representatives of Sverdlovsk separatist militia refuse to obey his orders…

Both events are connected. Woman needs to take care of her children, man needs to take care of his family. But how can they do this when Russia sends trucks loaded with guns and ammunition instead of humanitarian aid to the region it occupied? Some food arrives after all, but in amounts which are gravely insufficient. For example, in Donetsk there are several reports when the amount of food rations was two, sometimes — three times less than needed. Same is true with regard to other cities of the region. People are angry and are waiting for the spark. Finally it happened…

Locals got tired of military action, artillery shootings by separatists in residential quarters and, most importantly — lack of any quality of living. Hunger deaths are becoming more frequent. According to our sources: 64 people died of hunger in Chervonopartizansk, Sverdlovsk Region. Rape of local women by separatist militants is also becoming more frequent. All this resulted into events, that happened during last week:

Chervonopartizansk — hunger rebellion. Local women gave militants one week to get food and supplies for the city.

Yenakijeve — women are raising money for food and medicines.

Torez — people on the streets are asking «authorities» for food (video).

At first these events seem to be sporadic. Yet we noticed certain consistency despite vast geography of the events. We discovered activists of Women Battalion of the People’s Wrath. As we understand, the brave women are driven not by politics, but by desire to stop the mayhem.

«We are sick of all abuse by DPR and LPR, — says the leader of organization. — We are trying to remind them that we are human beings whose opinion should be taken into account. Will they start shooting us? No. They are well aware that our husbands will stand for us, even those, who are fighting for them… We will continue to defend our rights.»

My source’s eyes have very hard glance. I have seen a lot, yet I feel uneasy. She is not an empty talker. So now the militants will have to take this new force into account. As the events in Slovyansk before the occupation was over demonstrate: militants are helpless against the wrath of the people…

No Responses to “«We will poison vodka!» — Hunger Rebellion in Donbas Without Politics and Censorship”