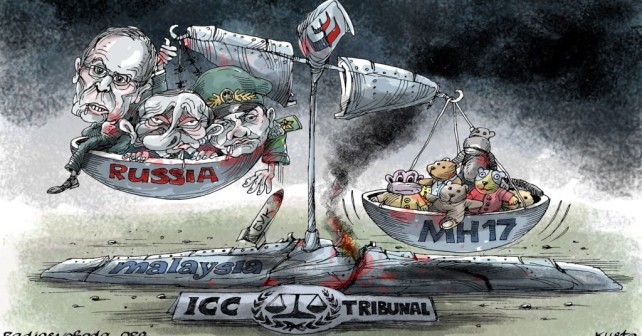 Oleg Bugrov, one of key witnesses of the MH17 tragedy, who talked about the BUK three days before the attack, arrested by Russian secret service

The next day after the flight MH17 was shot down, the Security Service of Ukraine posted a video with an audiorecording  of phone calls between pro-Russian rebels and their coordinators from the GRU, a Russian military intelligence service. In the phone calls recorded on July 14, 2014, Oleg Bugrov complained that he was trying to shoot down a Ukrainian military aircraft near Stanytsia Luhanska and missed it. His coordinator “Oreon” told him not to worry and that the situation would change in a couple days as they already had a BUK missile system and they would be shooting all the planes down. Oleg Bugrov replied: “Yes, I know about it.” 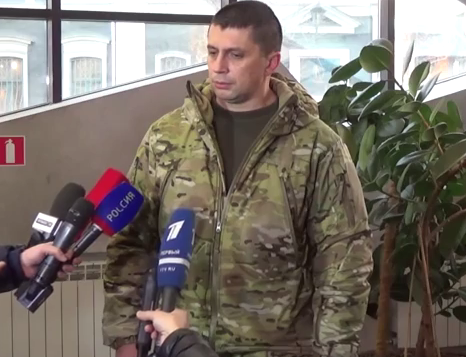 Here is the video posted by the Security Service of Ukraine on July 18, 2014. The conversation between Oleg Bugrov and “Oreon” starts at 0:40. The last phrase of Bugrov is not in the subtitles.

At that time Oleg Bugrov was “Defense Minister” of the so-called Lugansk People’s Republic. On November 29, 2014, he was put on the List of persons and entities under EU restrictive measures over the territorial integrity of Ukraine.

The International Joint Investigation Team of MH17 tragedy posted a YouTube video calling for eyewitnesses on March 30, 2015. The video shows in details a route of a Volvo truck that brought the BUK missile from Russia to Donetsk Oblast through Luhansk. Also, it contains transcripts of intercepted conversations between the terrorists. 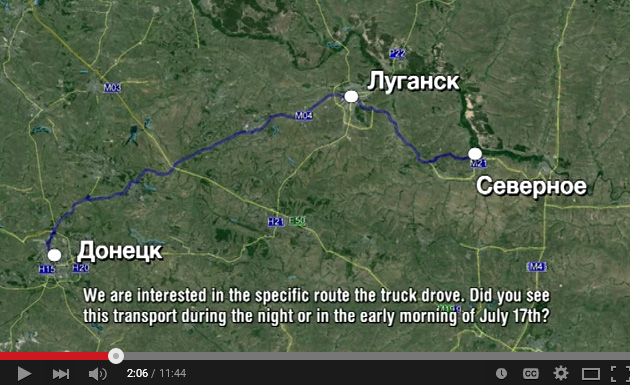 BUK that shot down MH17 arrived to Donetsk from Russia via Lugansk in the morning of July 17, 2015

On the same day, on March 30, 2015, Oleg Bugrov was arrested in St. Petersburg, Russia. News about it was reported by Fontanka News Agency here. According to the information posted by Fontanka, Oleg Bugrov returned to Russia in January 2015. At that time he already was an “ex-minister” of the so-called Luhansk People’s Republic. He was arrested by the FSB (Russian Federal Security Service) for “illegal supply of pipes”. He was put in the FSB maximum  security prison for his smuggling activities. The FSB has only seven such prisons around Russia. You can read news about Bugrov’s detention in English at Ukrainian separatists’ former Defense Minister detained in St. Petersburg

Oleg Bugrov is a very important witness for the International Joint Investigation Team. It is  obvious that Russia wants to make sure he would not talk.