A Selfie Artist and a Prisoner of Conscience. Two Very Different Stories from the Same Russian Military Unit 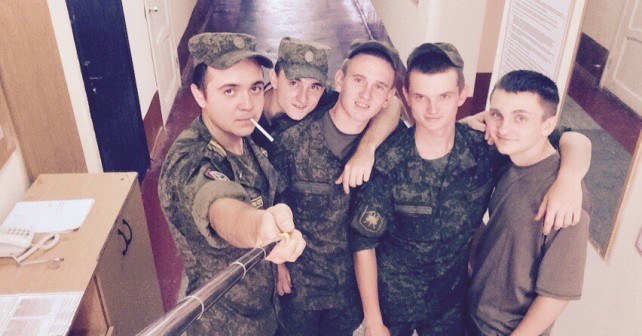 Official documents, massive photographs and other data became available after analysis of social profile of one of Russian army conscripts. These information provides access to the location, tasks and commanders of the military unit No. 22179 (city of Maykop, Russia), as well as to the list of deployments of the servicemen of 33rd Separate Motorized Rifle Brigade to the Kadamovsky field camp [полигон «Кадамовский»] in Rostov oblast, where they get compulsory selected for the war in Donbas.

On July 8, 2015 one of our ‘voluntary information suppliers’, commander of the command staff vehicle of the military unit № 22179, corporal of the Russian Army Dmitri Andreevich Pogrebnyak went into civvies. His future fate is still unclear, but there is a record in his service certificate, signed by his direct commanders: “Worthy to serve in special operation units of the Ministry of Defence, Ministry of Emergency Situaitons, Ministry of Interior and Federal Security Service of Russia”. We sincerely hope that Federal Security Service (FSB) of the Russian Federation will not miss a chance to employ this valuable specialist and true selfie artist. 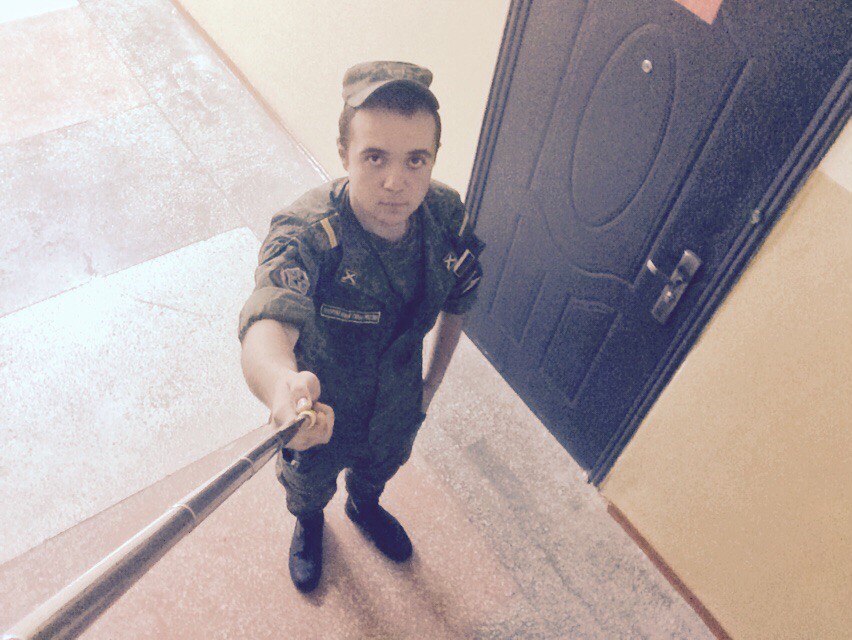 Pogrebnyak and his favorite selfie stick 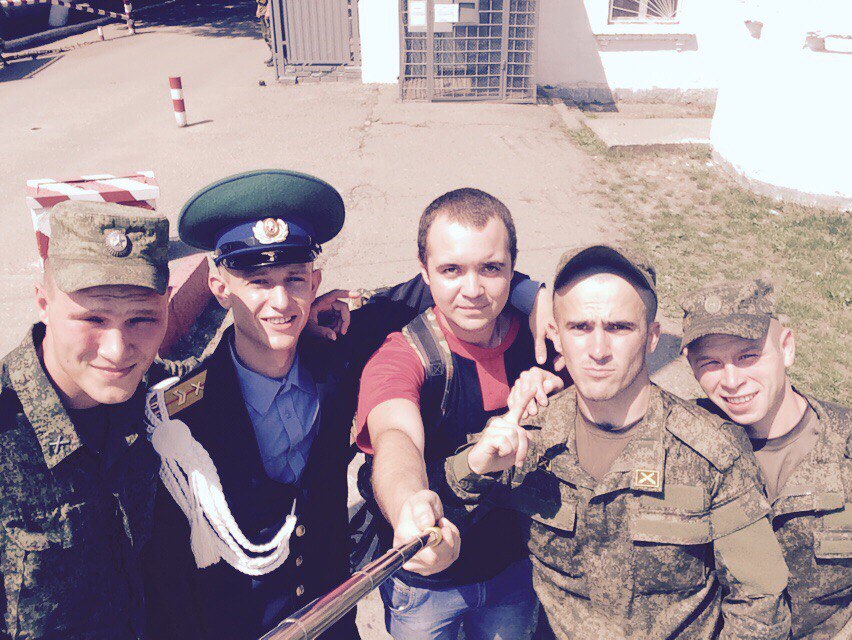 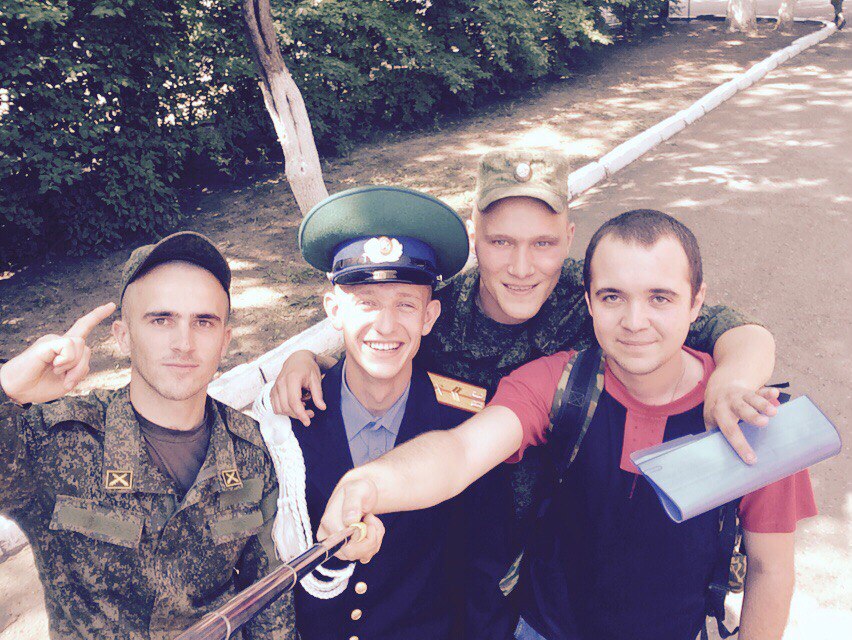 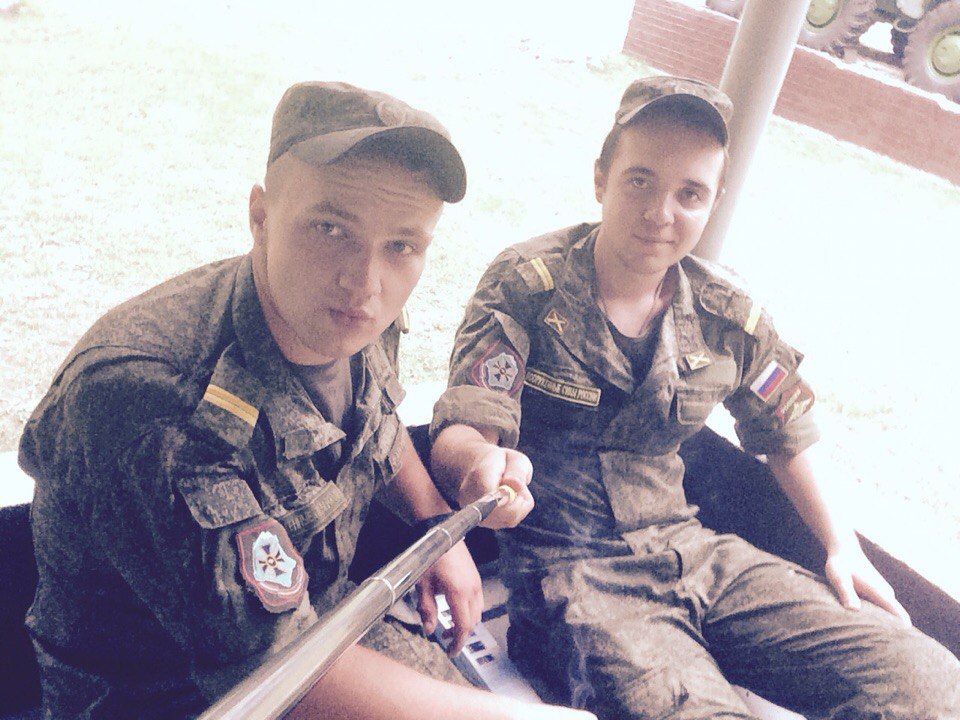 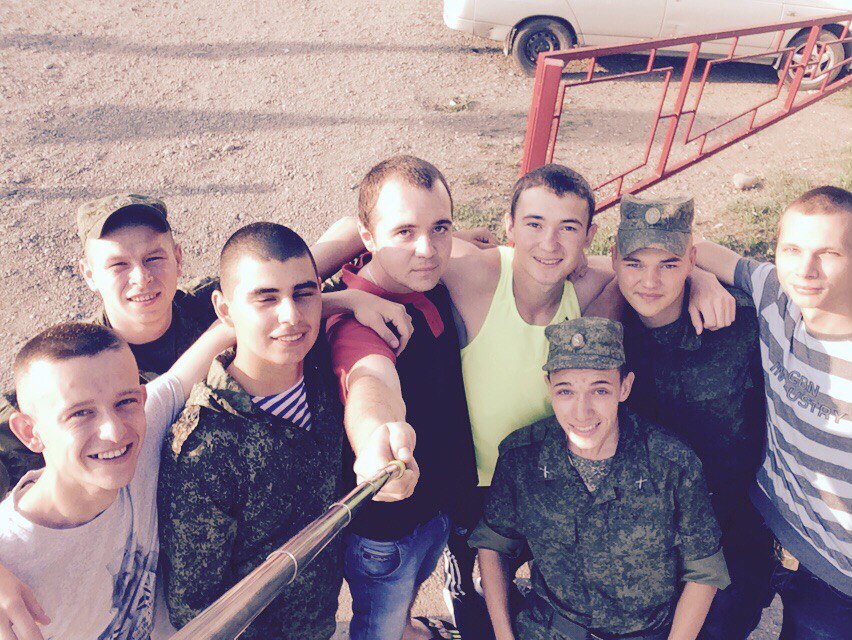 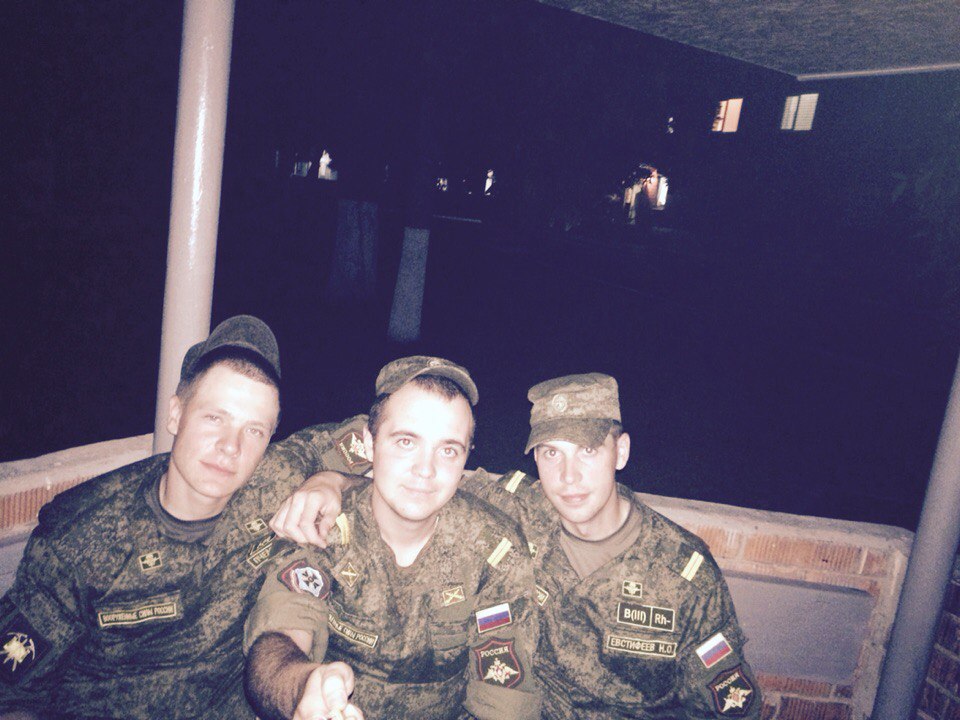 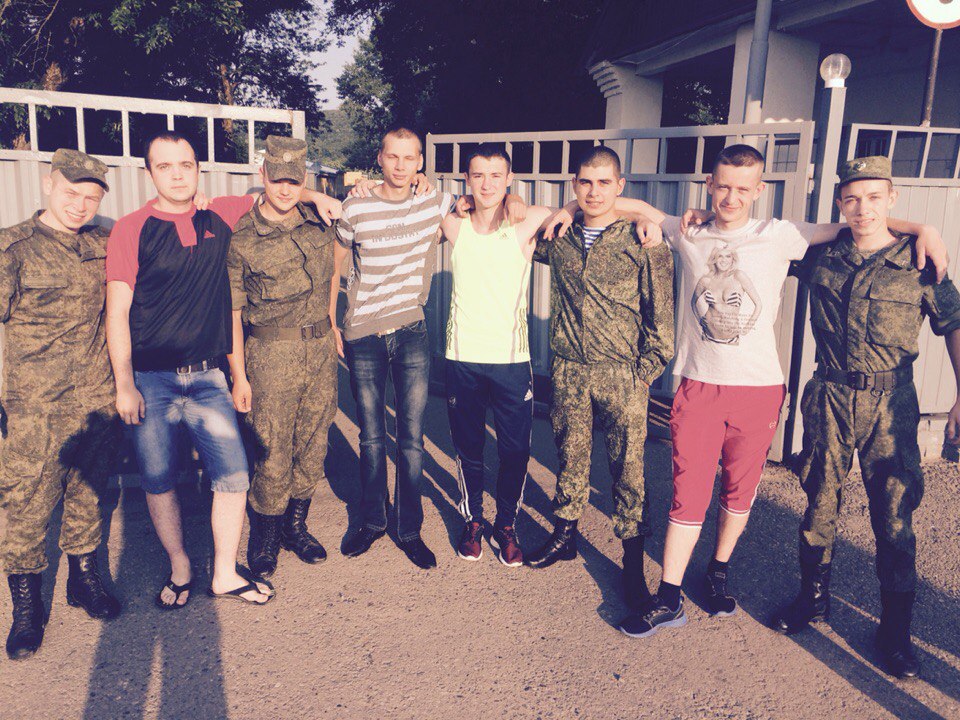 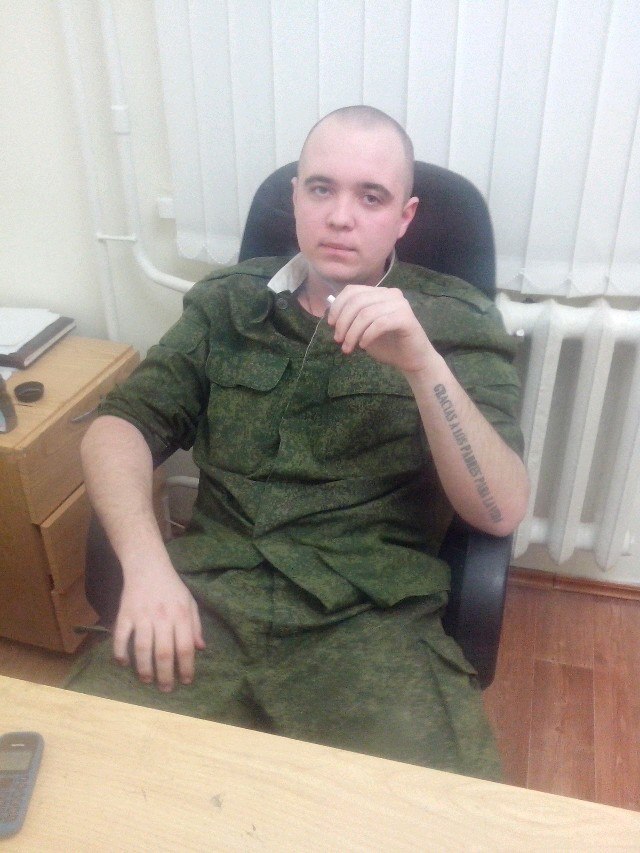 Tattoo with an inscription in Spanish 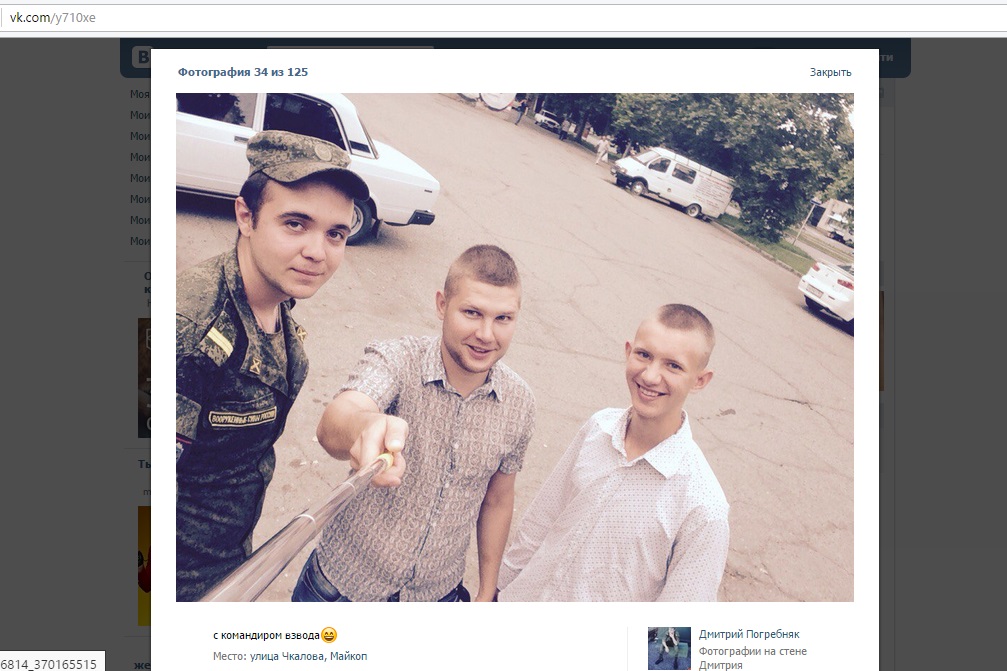 Pogrebnyak with his ‘KomVzvoda’ (platoon commander) 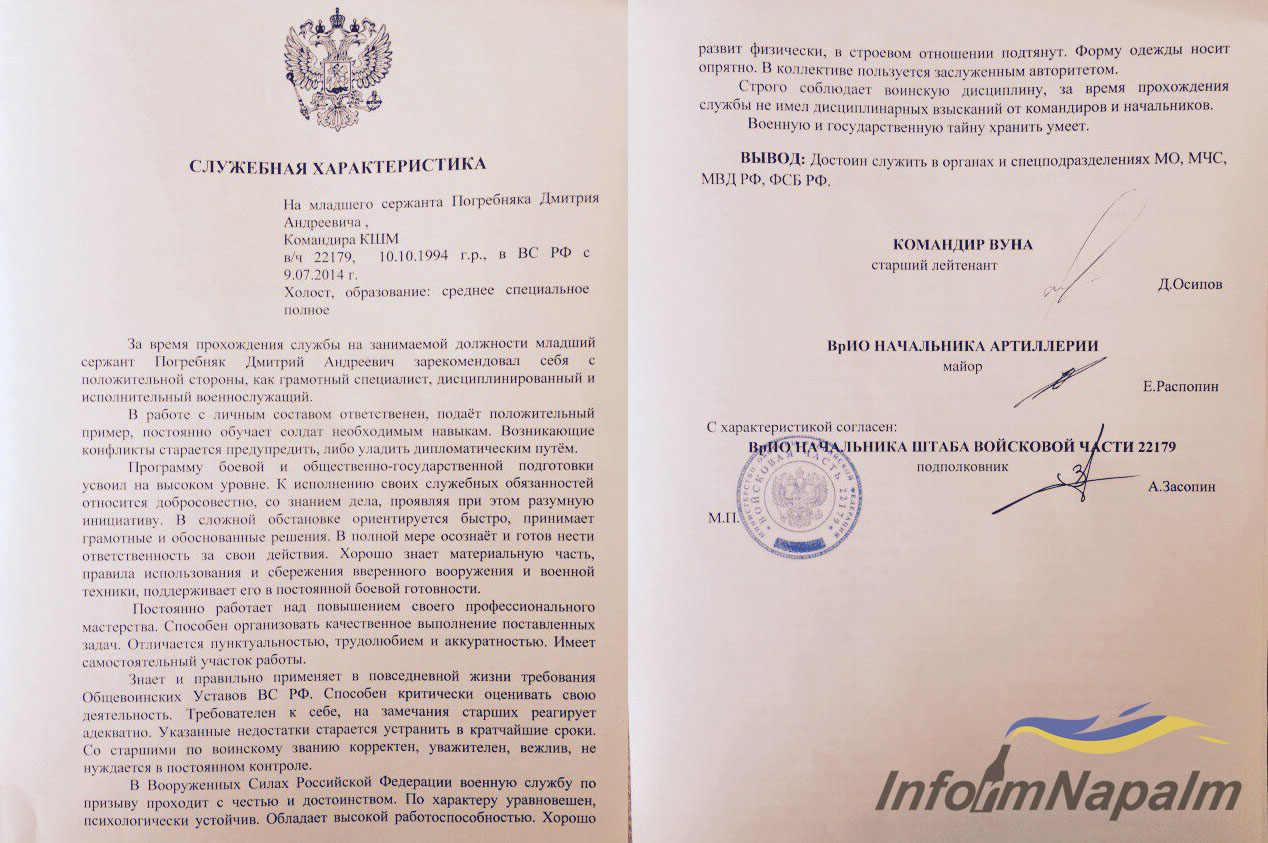 Corporal Dmitri Pogrebnyak helped us to learn about location, tasks and commanders of the military unit №22179 (city of Maykop, Republic of Adygea, RF). We located its commanders: acting Chief of Staff of the military unit № 22179 lieutenant-colonel Zasopin, artillery reconnaissance commander and acting artillery commander of military unit № 22179 major Raspopin, commander of operations platoon senior lieutenant Osipov and other servicemen. Also, Porgebnyak listed the exact address of the base of 33rd Separate Motorized Rifle Brigade in the city of Maykop and provided details of the long term deployment of its servicemen as a part of larger military units of Russian army, located in the base field camp near the Ukrainian border, ie. the field camp Kadamovsky in Oktyabrsky District of Rostov oblast. 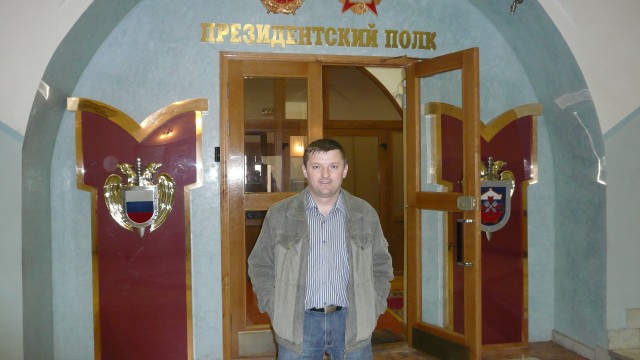 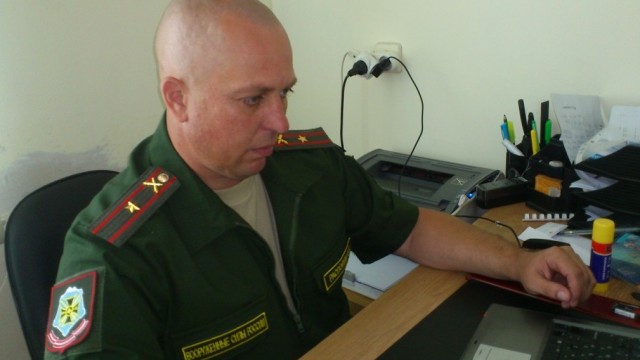 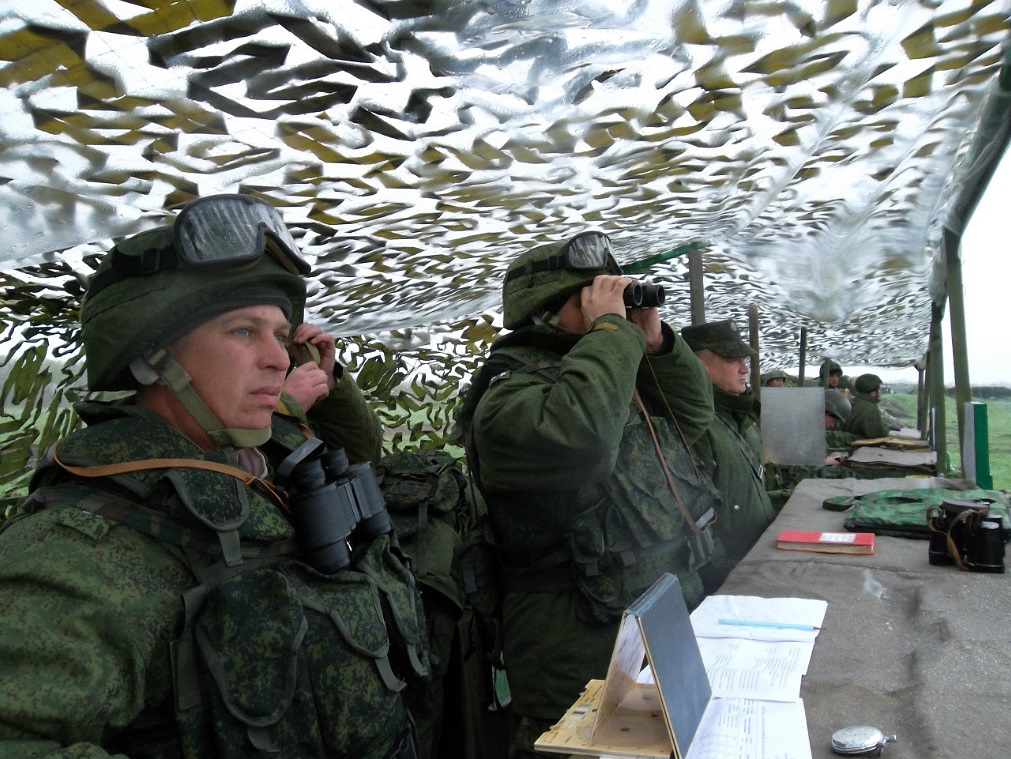 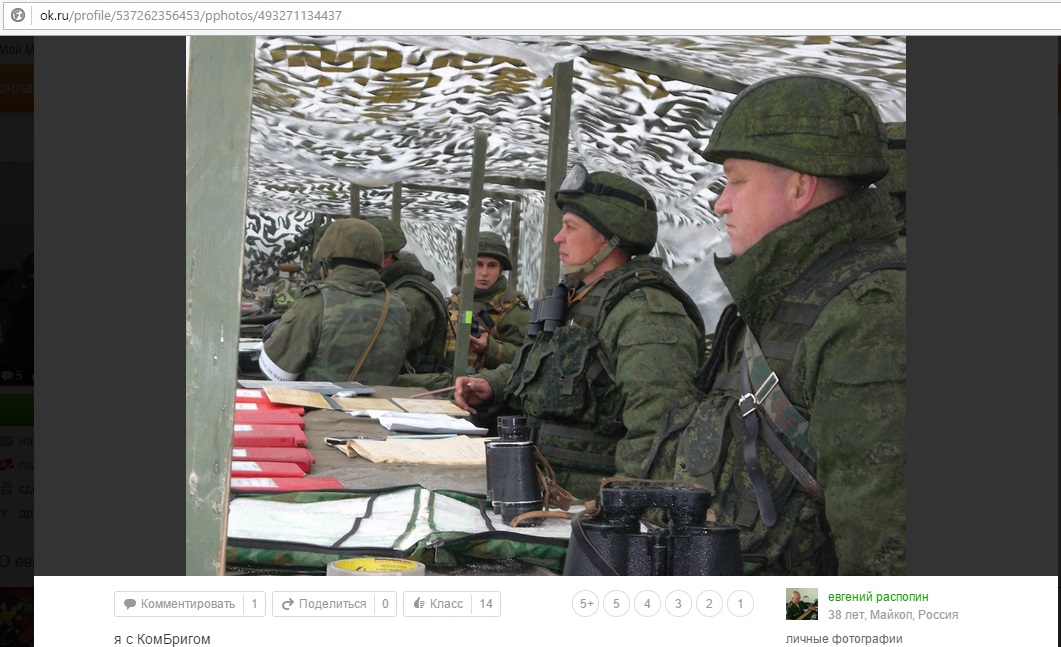 Major Raspopin bragging about a selfie with his ‘Kombrig’ (brigade commander) 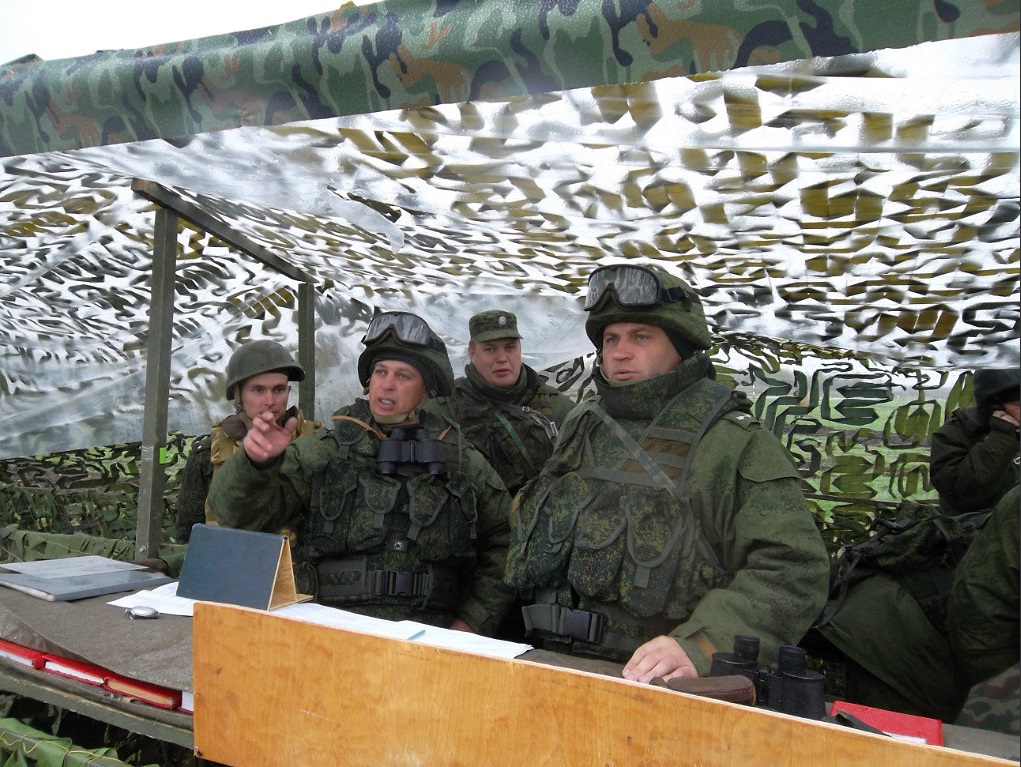 Here is a brief screencast of OSINT investigation of Mr. Pogrebnyak’s profile:

At the same time, on July 11, 2015 Gazeta.RU published the information, that some dozens of contract soldiers from military unit №22179 of 33rd Separate Motorized Rifle Brigade (the same Maykop Reconnaissance Brigade where our previous ‘hero’ Mr. Pogrebnyak was serving) escaped from field camp Kadamovskyi in Rostov oblast, afraid to be sent to Ukraine. Criminal investigation was opened against them, with possible punishment up to ten years of jail for desertion. These servicemen and their relatives told that they used to stay under anti-human conditions and they were pushed to go to Donbas as volunteer soldiers. Among those brave people was Ivan Nikolaevich Shevkunov. Here is an excerpt from his case file: 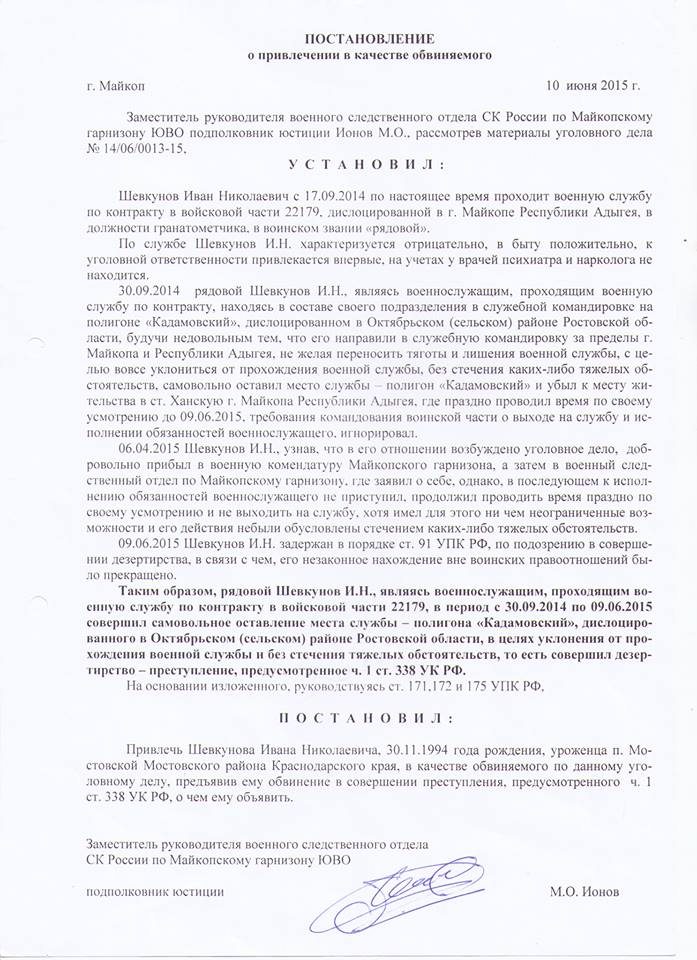 The document states: “on September 30, 2014 private Shevkunov, a contract serviceman, while being deployed in the field camp Kadamovsky, located in Oktyabrsky District of Rostov oblast, was displeased by his deployment far from Maykop and Republic of Adygea and became reluctant to face dislocation and hardship of the military service. Aiming to completely avoid the performance of active duty private Shevkunov willfully left his place of service — field camp Kadamovsky, and departed to his place of residence.”

Thus, this material with names, positions and pictures of the commanders of the military unit № 22179 can serve as evidence in investigation of the participation of the servicemen of this and other official military formations of the Russian Federation in fulfilling of criminal orders of their government, which continues the war in Donbas. Namely: the commander of the artillery reconnaissance unit and the acting artillery commander of the military unit № 22179 major Raspopin (who is deployed near Ukrainian border for the long term together with his subordinates), who must know the details of illegal orders of the Russian commanders.

One Response to “A Selfie Artist and a Prisoner of Conscience. Two Very Different Stories from the Same Russian Military Unit”