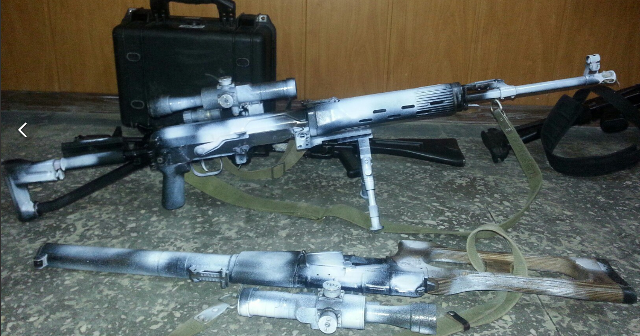 Over the last days, the situation at the front near Mariinka (in the Donbas region of Eastern Ukraine) is volatile. The occupiers’ armed units fire at the positions of the Ukrainian troops using grenade launchers and small arms.

Snipers from Russia keep bothering the Ukrainian defenders. Almost every day, our troops detect single sighting shots from the enemy’s side.

On December 18, one civilian was wounded during an enemy’s shelling of a street at the city’s edge where most residences are completely ruined.

The wounded person was promptly evacuated from the city sector under fire by a Ukrainian troops’ brigade. The military medics tried to resuscitate the person, but their efforts were futile. The wounded man died within a few minutes next to his own front yard. 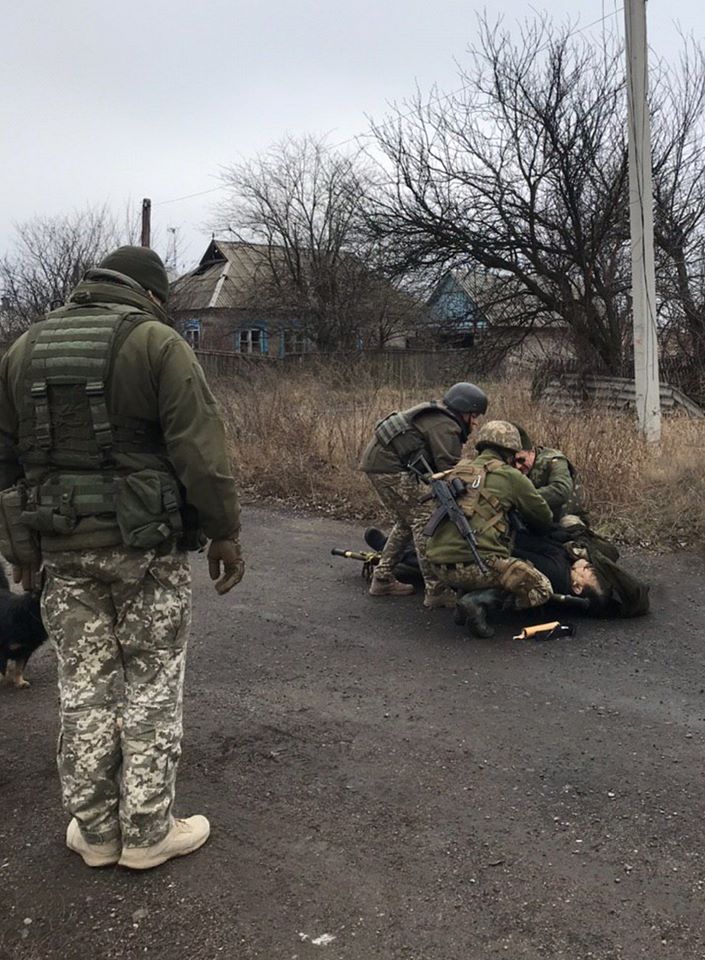 According to Vira, the man’s neighbor, his name was Mykhailo and he was 57. As always, he sat on a bench in his front yard when the bullet of the enemy sniper hit him in the back. The bullet was stuck in the man’s abdominal cavity.

Says Ms. Vira, “I saw Mykhailo’s body lying on the road when I just stepped outside. I think Mykhailo was looking for help and managed to make about ten yards after he had been shot, leaving one of his slippers behind. I did not hear the shots, but I called my neighbor, an old man called Mykola, for help at once. We called an ambulance, but the military medics arrived at the sight earlier.

A representative of the command of a military unit, a servicewoman called Alina, informed us that the day before, at about 7 p.m., an enemy sniper had killed their brother-in-arms, Vasyl Lisitsin.

“At first, the enemy started to hammer us with the fire of a portable anti-tank grenade launcher,” says the officer. “This way, the occupiers lured our soldiers to come under the fire of their snipers. Sadly, one of the enemy bullets, caliber 7.62 mm, hit Vasyl in the head. He died instantly on his combat post.”

According to Alina, these facts of unprincipled and immoral actions of the Russian snipers are common. On November 25, at noon, a fusillade in Mariinka resulted in a local woman becoming wounded.

Says Alina, “The woman walked down a city street with her child of 1.5 years. The enemy fired several times. A bullet hit the victim in the chest and went through the chest cavity, causing a fracture of her shoulder bone. Military medics arrived at the site at once, gave the victim first aid, and delivered her to the Kurakhiv city hospital.”

Our military intelligence has data indicating that the activization of enemy snipers in the area is not a surprise. A short while ago, graduates of a sniper school from Russia arrived at the Donetsk district of Ukraine. Near Mariinka, they take their practical exams and polish their sniper skills.

A serviceman with nomme du guerre “Coyote” emphasizes: “The enemy has only one goal – to make Ukraine bleed, the more, the better. It does not matter to them what target is in front of them, whether it is a soldier or a civilian. The enemy snipers use this division of the front line merely as a shooting range.” 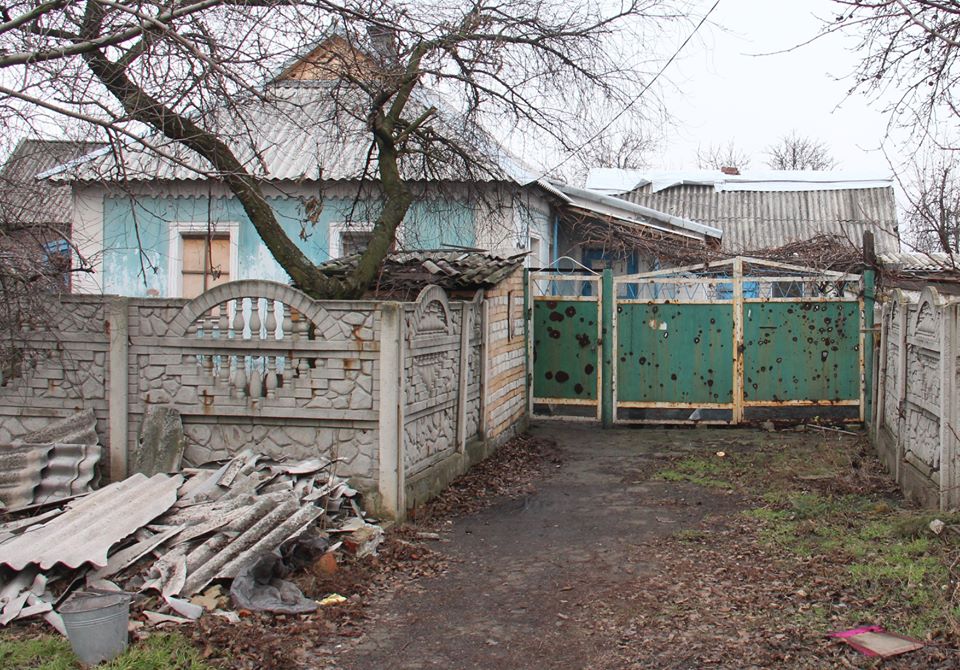 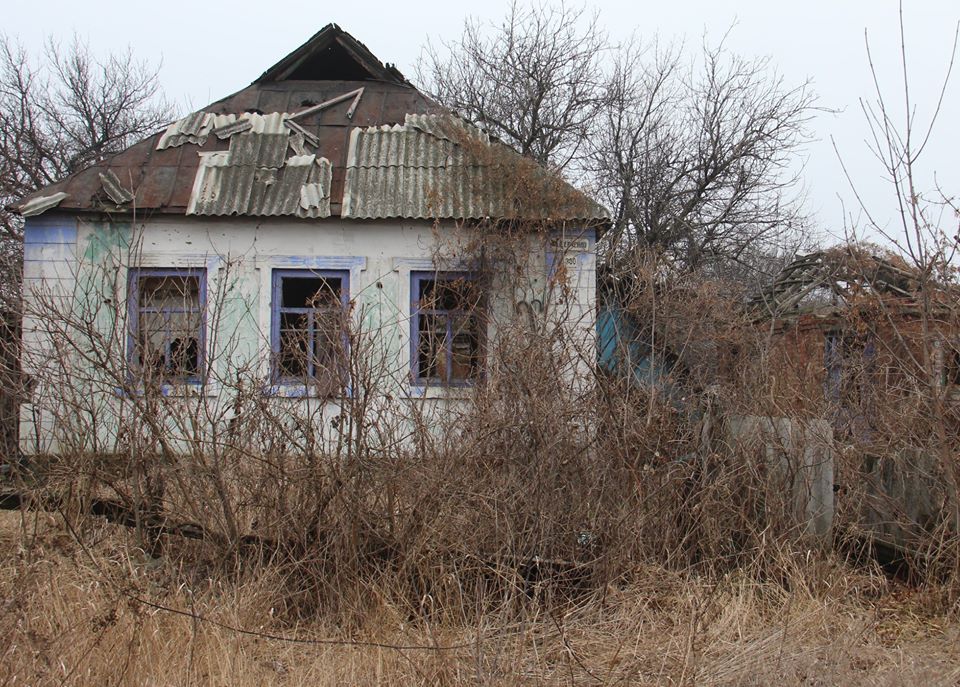 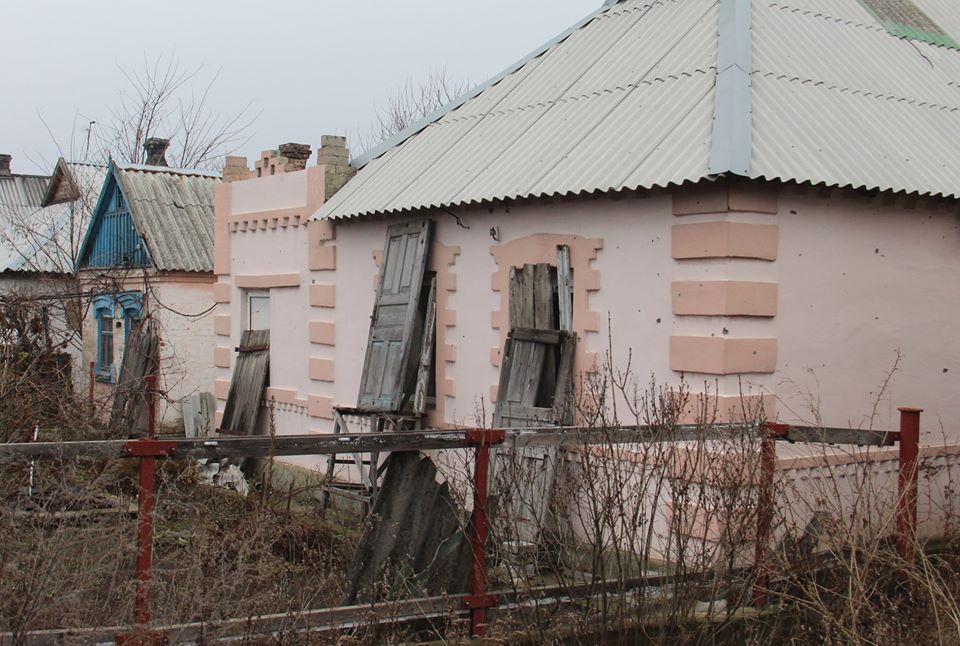 Translated specially for IndofrmNapalm by George Pinchuk.  Distribution and reprint with reference to the source is welcome! (Creative Commons — Attribution 4.0 International — CC BY 4.0)