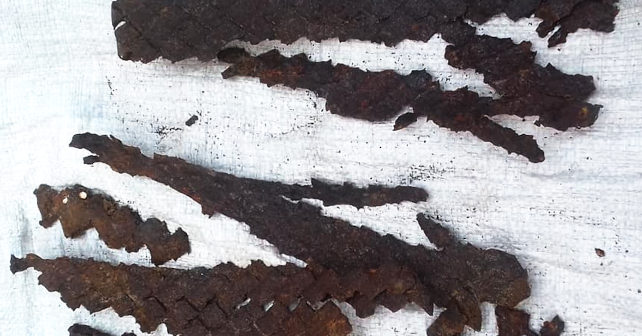 A follow-up to the post of Sveta Svetikova (#lead_sky) on the events she eye-witnessed near Luhansk, Eastern Ukraine, during the Russian invasion. First part of Leaden Sky: Eyewitness recalls Russian bombardment in September 2014 is here .

Do you know what it is in the photo? 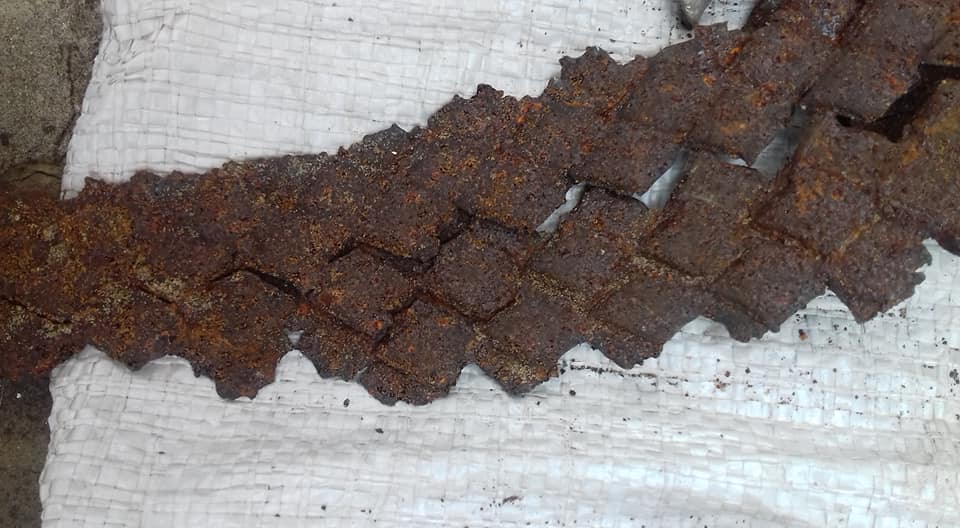 You are lucky if you don’t.

The photo shows the murderous “love” from brotherly Russia.

The photo shows that most terrible of all days, the day when Russia’s cruelty was revealed at its worst, – September 2, 2014. There were many of similar days later, but this was the first …

The photo shows fragments of the shells fired by the Grad multiple launch rocket system.

Look at these pieces of metal marked into squares. When a Grad shell approaches the target, it explodes and becomes scattered into a huge number of fragments that fly in all directions. They are not supposed to hit any particular object – they just destroy everything that they find on their way. And they don’t give a damn about you being for Russia or for Ukraine.

There was an apocalypse that day. The apocalypse flew to us from Russia.

Now you understand why the name of the rocket system is Grad (meaning hail). Because these metal squares, very sharp and lethal if they hit, are like hailstones that are falling from the sky … like real hail in nature but made of lead.

We keep them. We collect them in our gardens.

That is why I believe in our Ukrainian Armed Forces, which will never betray us!

I know that for sure!

In the seventh year of the Russo-Ukrainian war, I have witnessed the 17 rotations of our troops next to me and I consider them all Heroes!

Russia is the aggressor country!