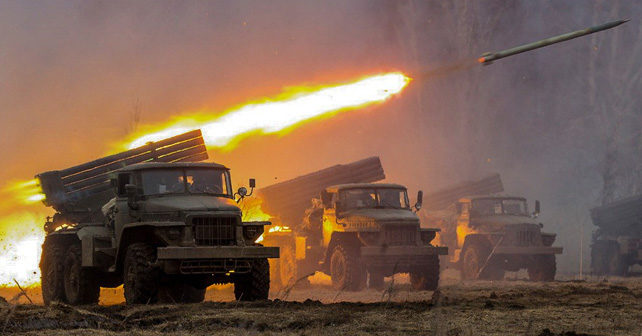 Before the war, a leaden sky meant for me the one during a gloomy fall with heavy and low clouds. I could not imagine, even in a nightmare, that I would see a sky filled with real lead, red-striped by the trails of rockets launched by Grad, Smerch, and Uragan MLRSs, multiple launch rocket system designed to create mass destruction across large areas of land. At 5 a.m. on August 18, 2014, our brave and fearless Ukrainian warriors entered the village of Stanytsia Luhanska. The 13th “Chernigov” Territorial Defense Battalion, the 26th Brigade and the 17th Tank Brigade. I will definitely write about this day separately, as an eyewitness to the events.But today, for all who support Russia, I want to remind you of its villainy, cynicism and cruelty. 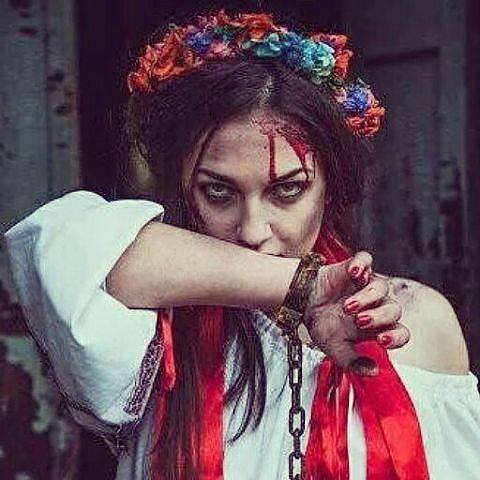 At the end of August 2014, we learned that Russia was preparing Operation Leaden Sky. No one knew what it was and on what day it would happen. It happened in the first days of September. One of the terrible days was September 2, 2014. The shelling, or more precisely, the execution from the Russian territory started at 13:00 and lasted until 21:00. Russia hit us with deadly missiles, never pausing, never allowing a moment of silence, with volleys of about 300 missiles at a time, targeting wide areas… The sky everywhere seemed to be covered in blood-red stripes. On that day, the country of Russia died for me for the second time. The first time was on an early morning in August 2014, when long columns of Russian tanks entered Luhansk.

Now, on September 2, 2014, it was the Armageddon of all Armageddons. We were shelled from Russia, and, simultaneously, we were fired upon from the Ukrainian territory that Russia had already occupied. Many residents figured out the counts of step on that day: for a shell coming from the Russian territory, it was necessary to take 8 steps to the shelter, and for one from the “People’s Republic” – 5 steps… All shells flew over the positions of our brave and fearless ones and landed right on the civilian population. It was hell on earth.

The leaden sky with its wide front covered not only Stanytsia Luhanska; the shells also flew all the way to Verkhnya Vilkhova and to our house in the woods, lifting mounds of earth far up in the sky. A Smerch missile hit near our dachas, it turned the earth into jelly, so it was difficult even to stand straight on it. This is not classified information and there is a lot of evidence for my words. When Grad missiles fly, they do not ask you whose side you are on.

Russia doesn’t give a damn whether you love Russia. It just destroys human beings. Just one example: there were two houses on my street. A pro-Russian family lived lived next to a pro-Ukrainian one. Pieces of their bodies had to be carried out from the ruins two days apart. So, when you talk about love or reconciliation with Russia, remember this post of mine… When I was finally able to take care of myself after a spinal injury, I said to my children: “Leave! And I’ll stay, because I don’t want history to be rewritten.” And this is already being done… The picture shows my inner state. This is how I feel about everything related to Russia. And no matter what laws you make, you won’t erase memory files. Don’t even try, otherwise everyone will know what #leaden_sky is.