About the Russian 2nd Independent Spetsnaz Brigade of GRU 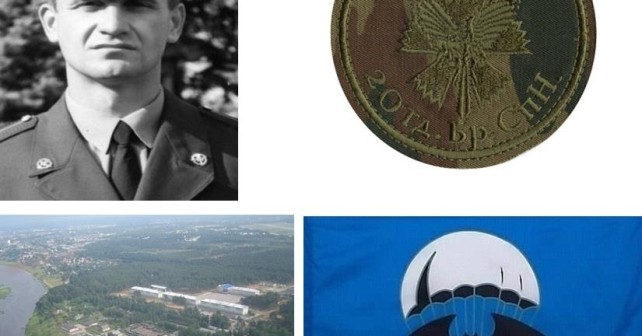 According information from Dmitry Tymchuk (“Ukrainian Informational Resistance”) subversive groups of the Russian Special Forces currently operate in the South-East Ukraine, including personnel from 2nd Independent Spetsnaz Brigade of the Russian Main Intelligence Directorate (GRU). So I would like to present a small review about this brigade to my readers. 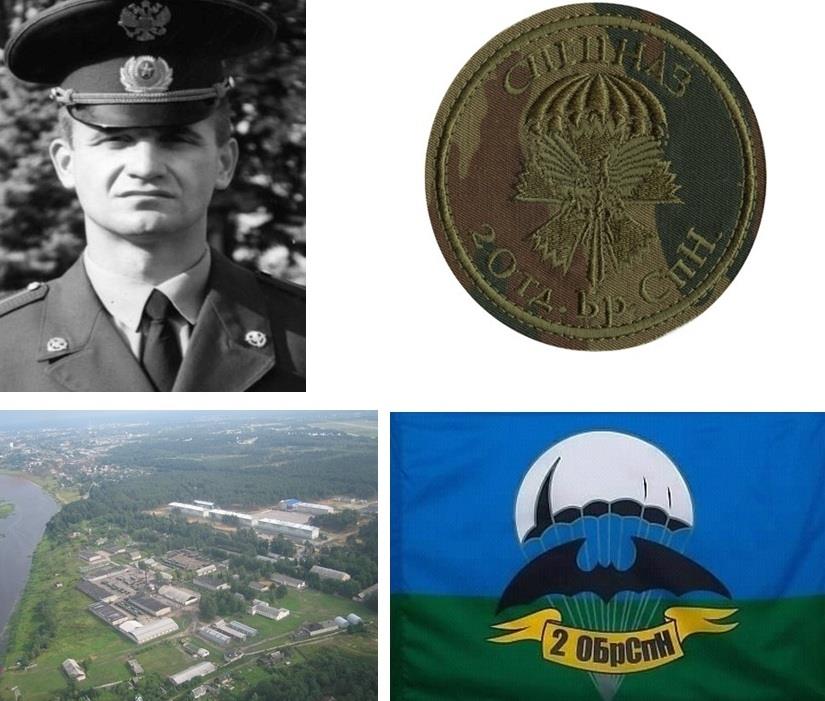 The 2nd Independent Spetsnaz Brigade of GRU was formed in 1962, and has operational records in wars in Afghanistan, Chechnya, Dagestan, and Georgia. In August 2008 during the Russian-Georgian war and the post-war period the brigade performed “combat missions” in the occupied territory of so-called “South Ossetia” (Samachablo / Tskhinvali region, Georgia).

In the past few years, the unit has had its infrastructure and training facilities upgraded, and also its reconnaissance units re-equipped. 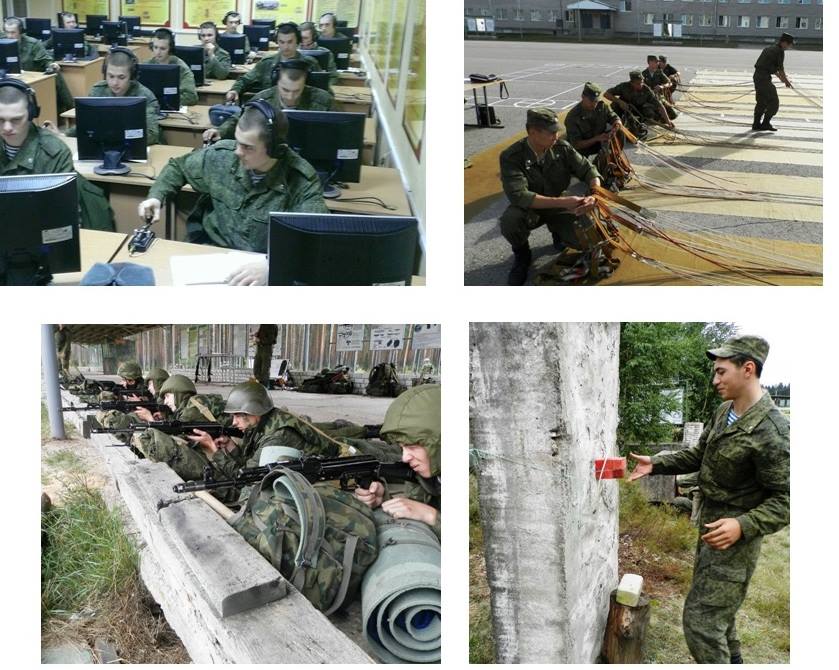 The Brigade structure is standard and it is not different from other Russian units of the GRU. In particular, the Intelligence Unit has 3 major combat units (battalions) with multiple sub-units. There is also a squadron of officers, a special communication troop, a training squadron and other sub-units.

The 2nd Brigade was brought up to strength with conscription and professional contract troops, the later number have increased considerably in recent times. On the ethnic composition in the brigade are mainly Slavs from the central Russian regions and a small number of Asians – Bashkir, Kalmyk Mongols and Tuvinians. 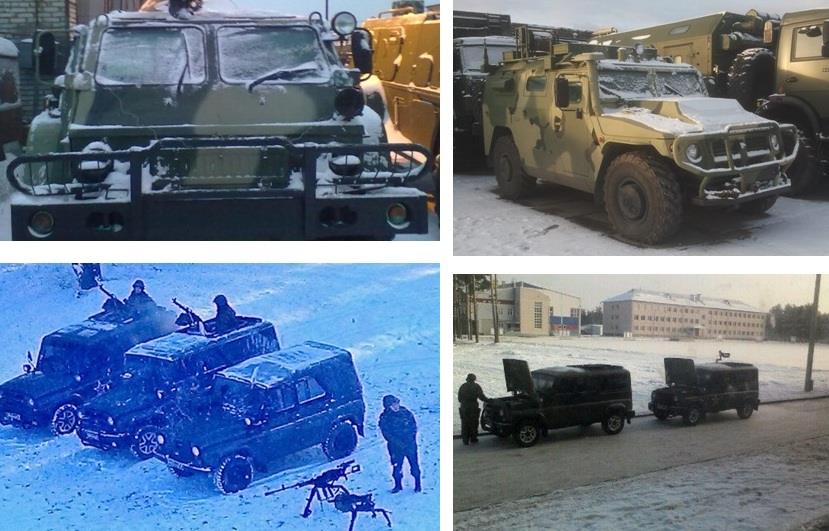