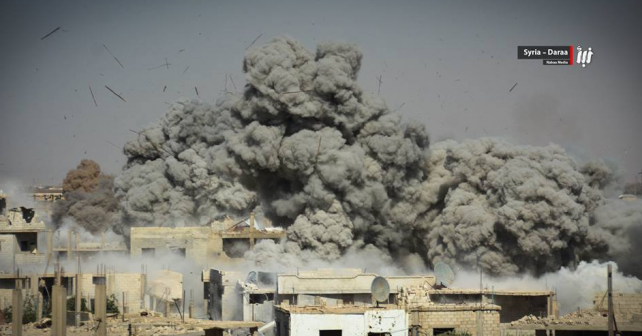 Despite the statements of the Russian General Staff about the “actual cessation of the civil war in Syria,” the Assad regime’s air force with the support of Russia has been conducting massive air strikes on the city of Daraa in the south of the country during the last nine days. Judging by the map of the fighting, the line of contact between the units of the Syrian opposition (marked in green) and the army of Assad (marked in red) passes through the city. 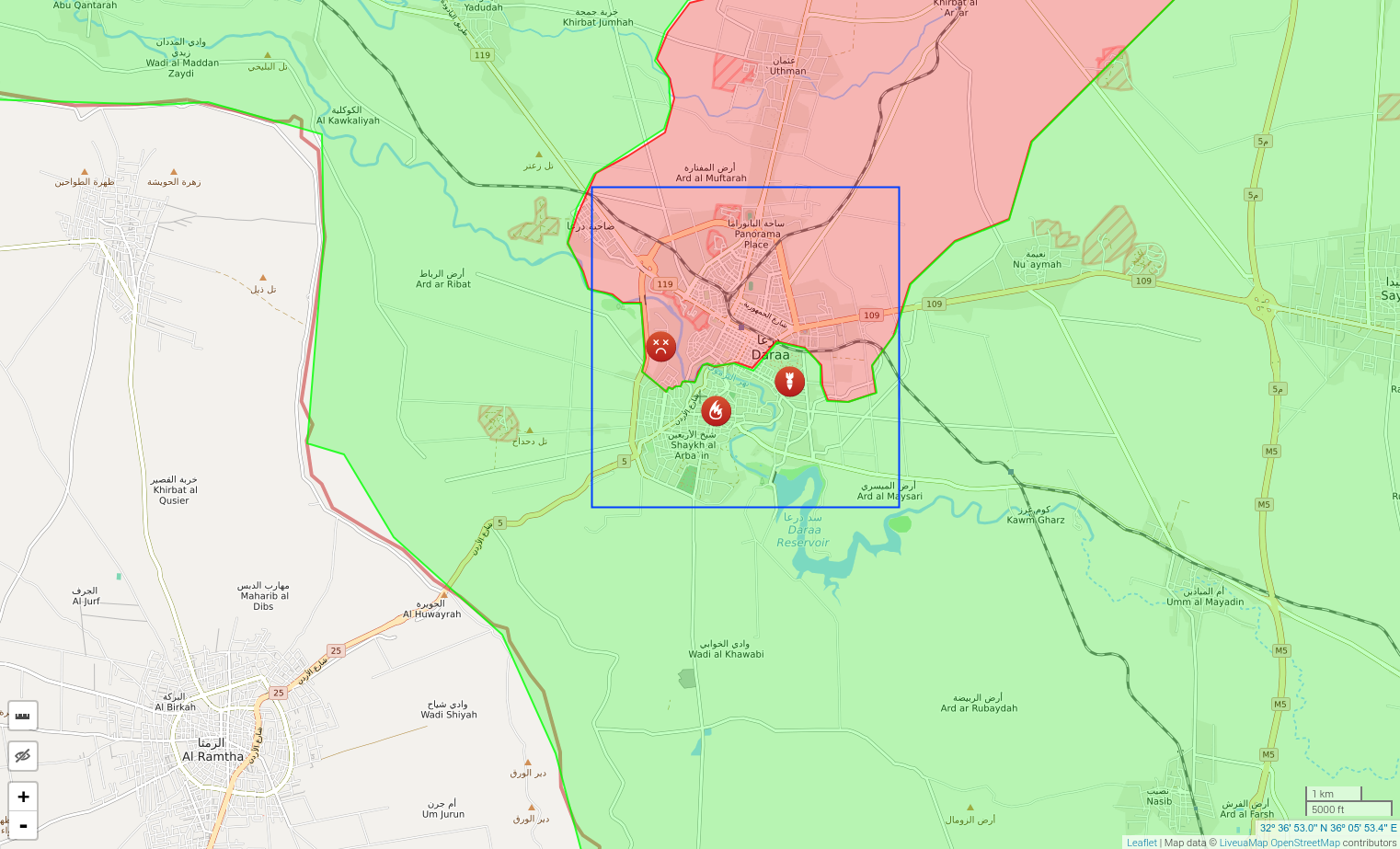 Based on the videos of the Syrian resource Nabaa Media located in the city of Daraa, we have established that the air strikes were conducted by the Su-22, MiG-27 and Mi-25 of the Syrian Air Force. 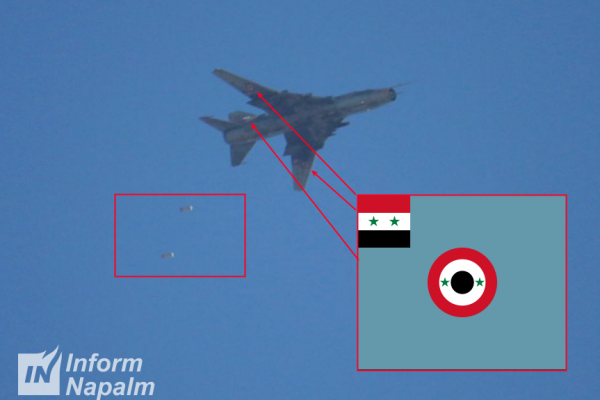 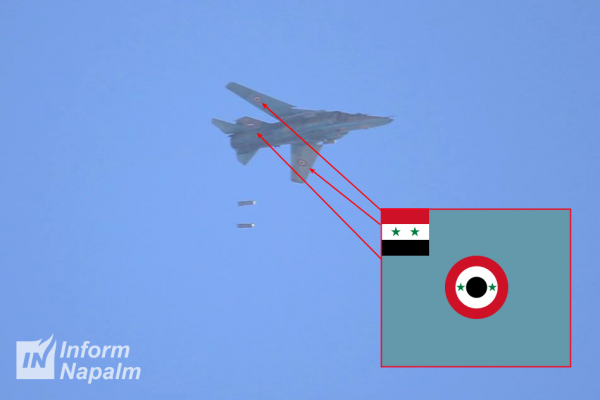 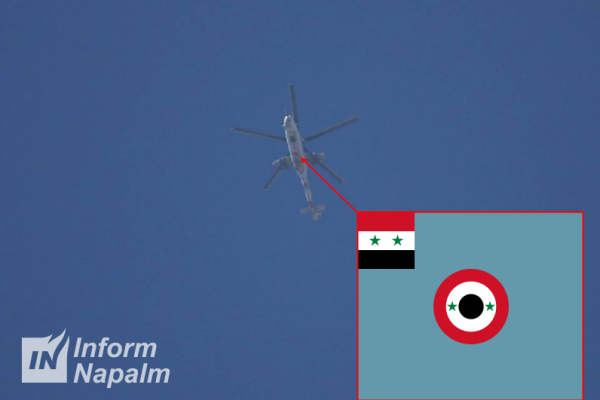 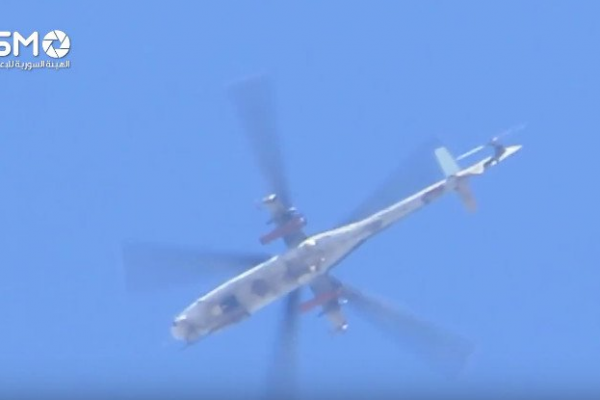 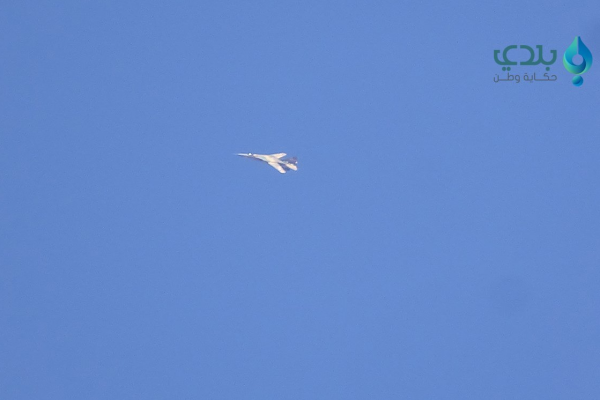 The Russian military carries out aerial reconnaissance and target designation using the Horizon Air S-100 UAV which is a licensed version of the Austrian UAV Camcopter S-100, manufactured in Rostov-on-Don by Horizont jointly with Schiebel. 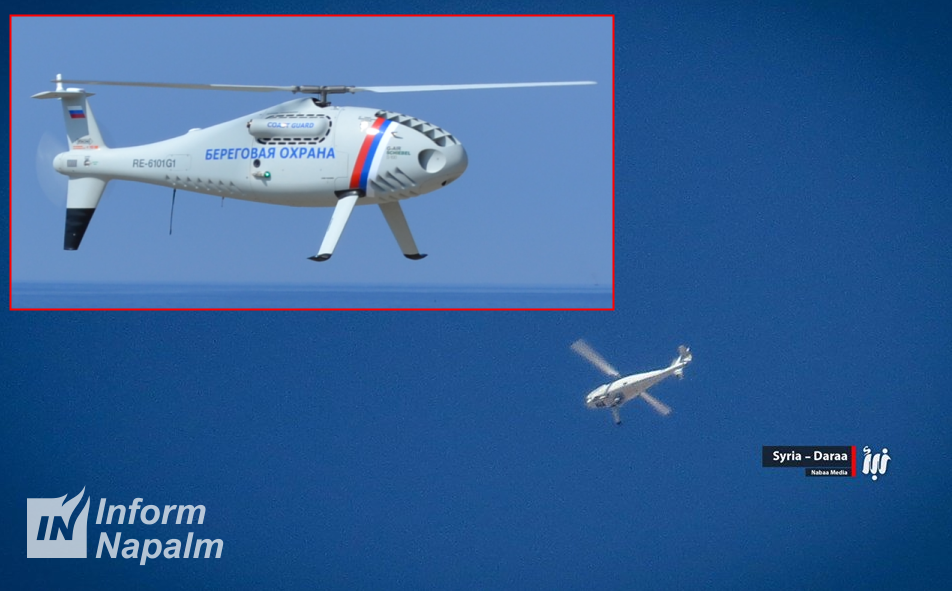 Images of the air strikes in the city: 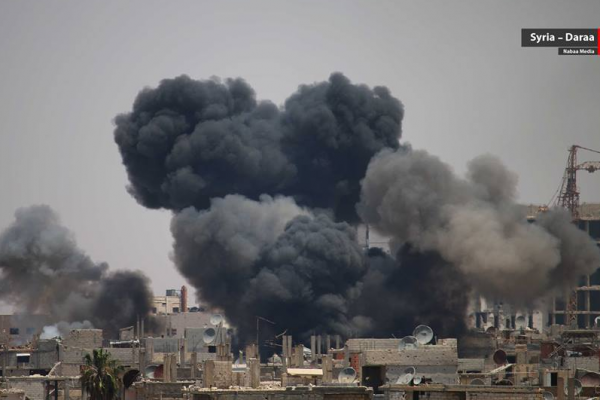 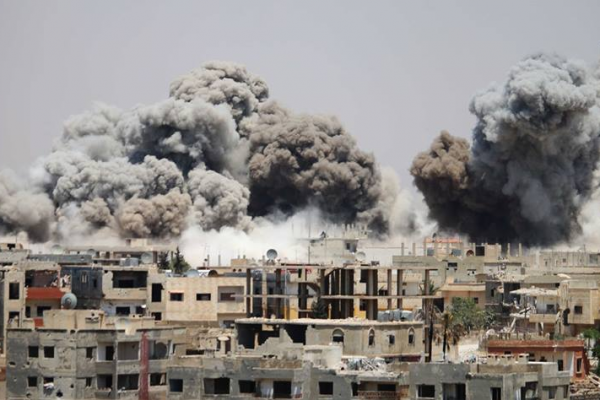 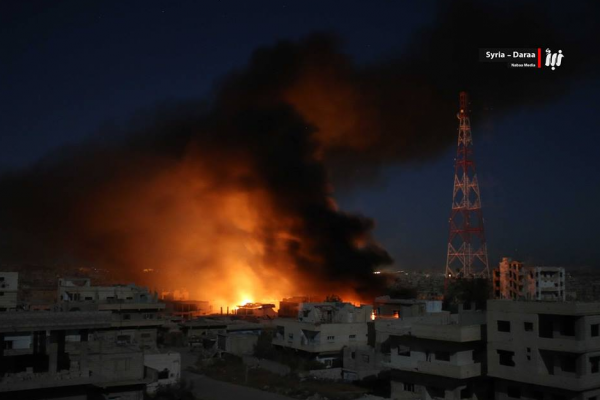 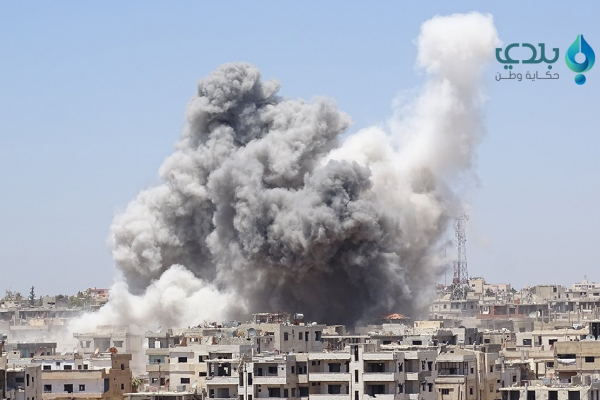 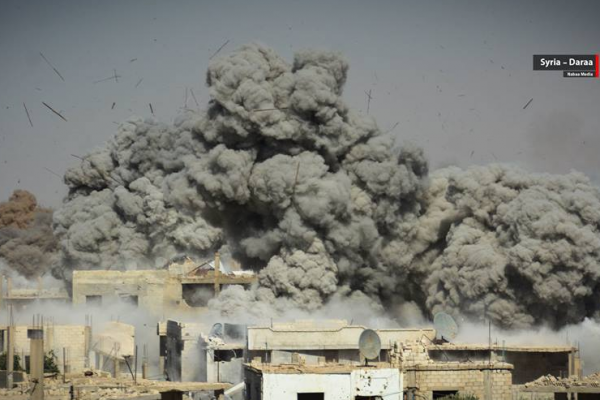 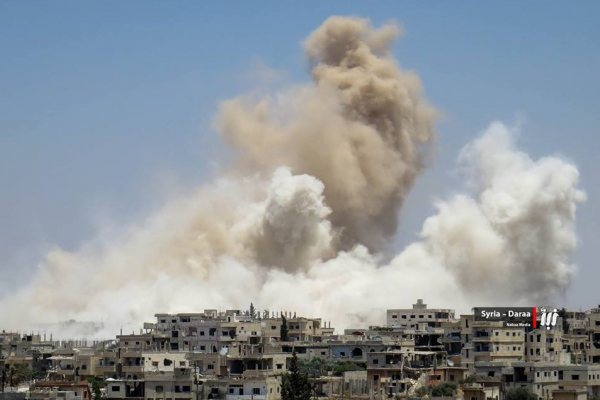 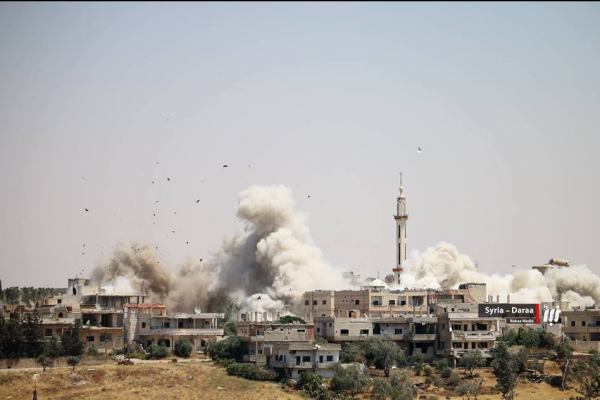 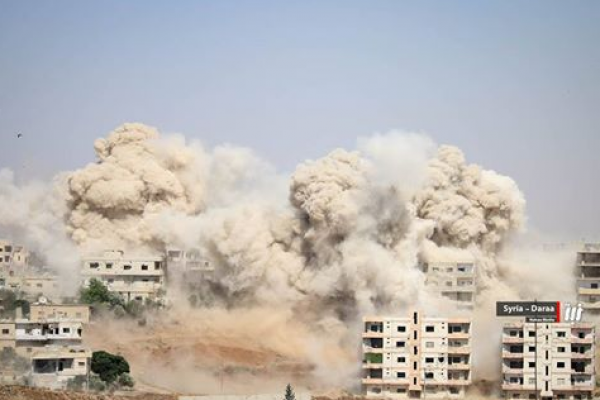 By Mikhail Kuznetsov exlusively for InformNapalm.org.