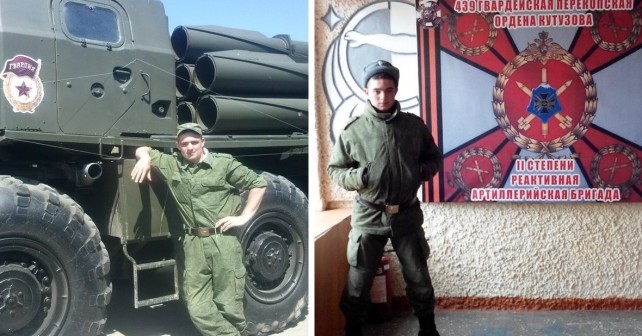 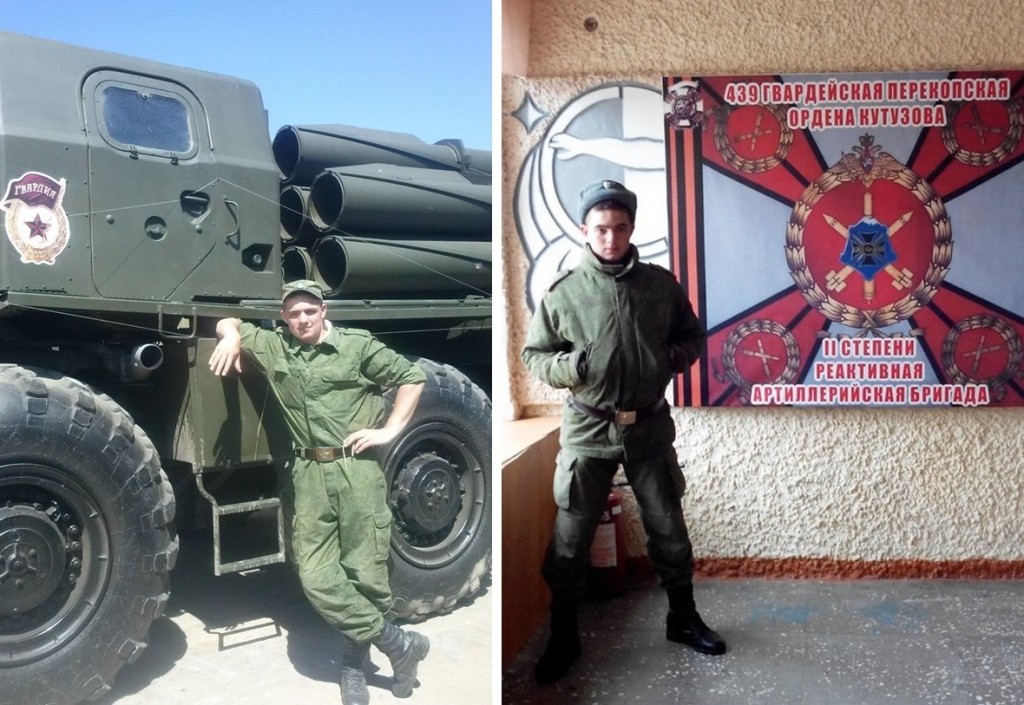 According to the available information and photo evidence, the artillery troops of the 439th Brigade were deployed to the Rostov Oblast at the Ukrainian border in the end of summer of 2014. The evidence also points to the fact that the unit participated in the massive artillery shelling that was conducted against the Ukrainian Armed Forces. As of the end of October, the unit was located in Neklinovsky raion of Rostov Oblast (Azovsk-Mariupol direction).

The identified detachment is armed with 300 mm ‘Smerch’ multiple artillery rocket systems, with an estimated size of a battery which comprises 4 rocket launchers. In total the brigade is believed to have 3 ‘Smerch’ batteries, comprising 12 vehicles overall. There is a possibility that the two other batteries are located elsewhere at the Ukrainian border. 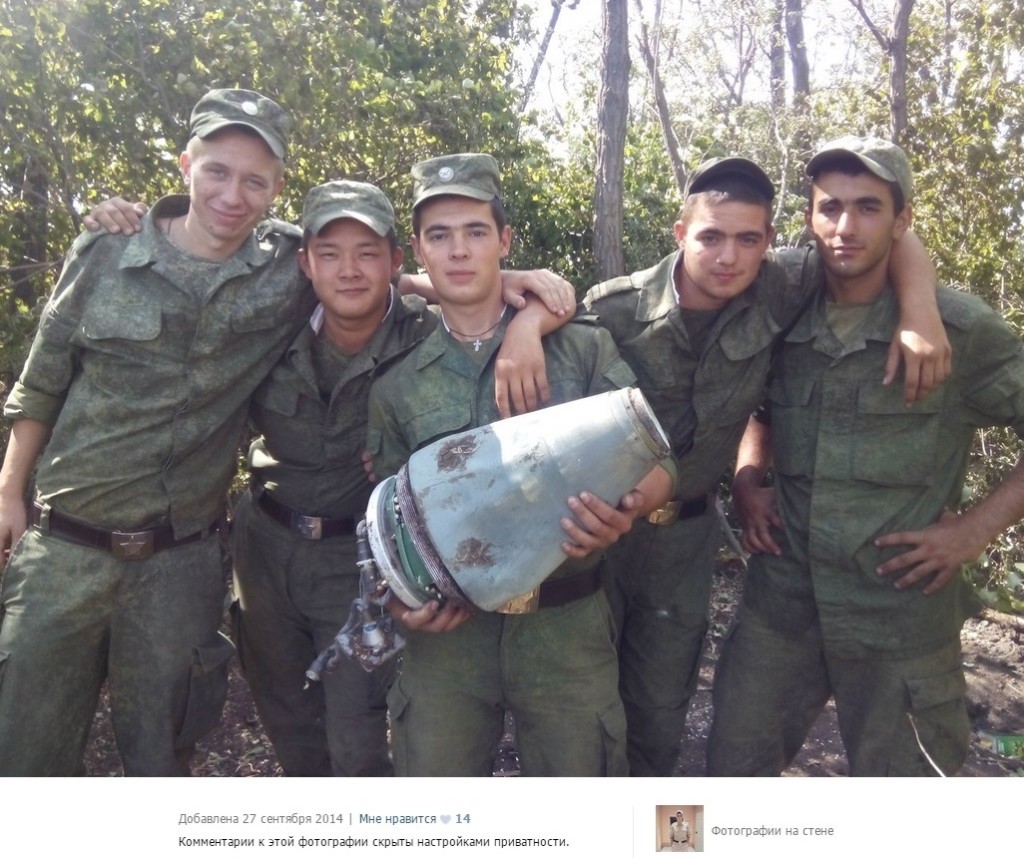 An overview of the 439th Brigade: Perekopskaya Order of Kutizov Guards Brigade (military unit No. 69673, Southern Military District, Znamensk, Astrakhan Oblast, Russia). This is nearby the rocket firing range ‘Kapustin Yar’. The brigade has in service 12 units of 300 mm ‘Smerch’ MRLS and 21 units of 220 mm ‘Uragan’ MRLS. 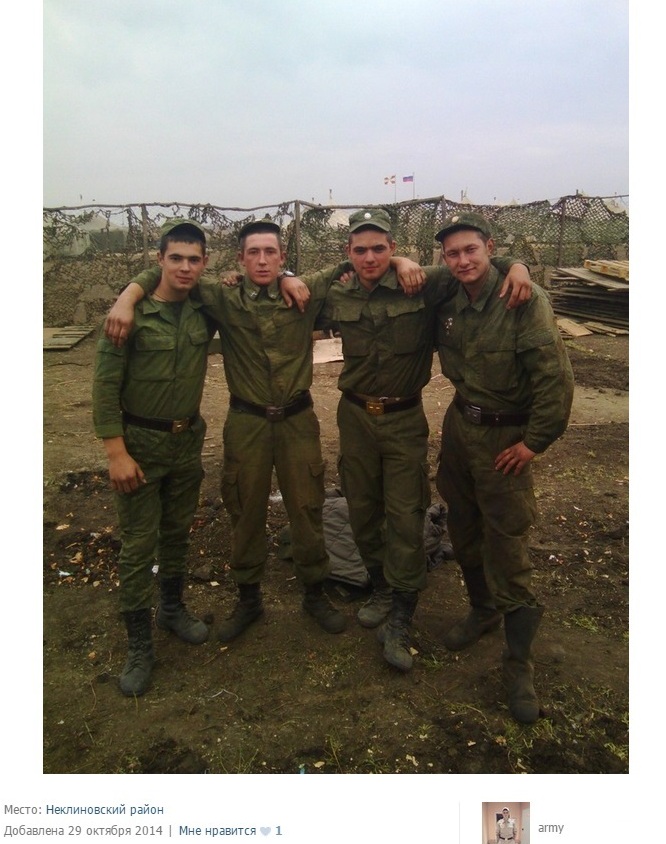