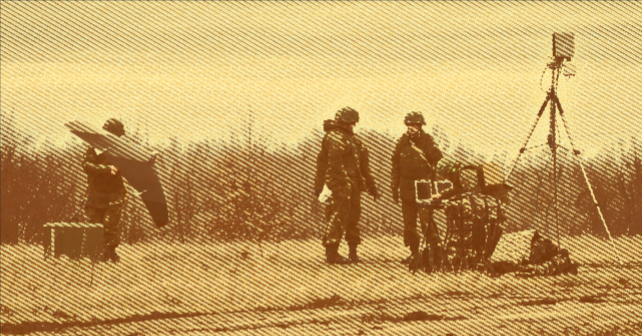 InformNapalm continues a series of publications with analysis of data from a work computer of the reconnaissance commander of the so-called 2nd Army Corps of the People’s Militia (2nd ACPM), a unit of the Russian occupation forces in Luhansk Oblast.

Let us remind you that the data was received through a specific software successfully installed in the computer of the reconnaissance commander by the hactivists from the Ukrainian Cyber Alliance (UCA). The first part of the data analysis is available here. It reveals details of the deployment of Orlan drones by Russian command in the war in Donbas. The second part was about a Forpost drone. In this publication, based on one of the reports, we reveal a crash site of the UAV Takhion with the tail number 141169.

The document we are interested in particularly was composed by a “hybrid” Russian officer who used the nickname V.Russu and reported to a reconnaissance commander of the 12th Reserve Command of the Russian Armed Forces (Novocherkassk, Rostov Oblast). As it shows from previous publications, all reports were sent to Novocherkassk. Please note that “Ukrainian missions” of Russian officers began in military unit #894462 in Novocherkassk, too. Let us remind you, for example, about Major Vladimir Starkov who was captured and later exchanged: Non-Existing Military Unit No. 89462 in Novocherkassk — a cover for DPR/LPR?. 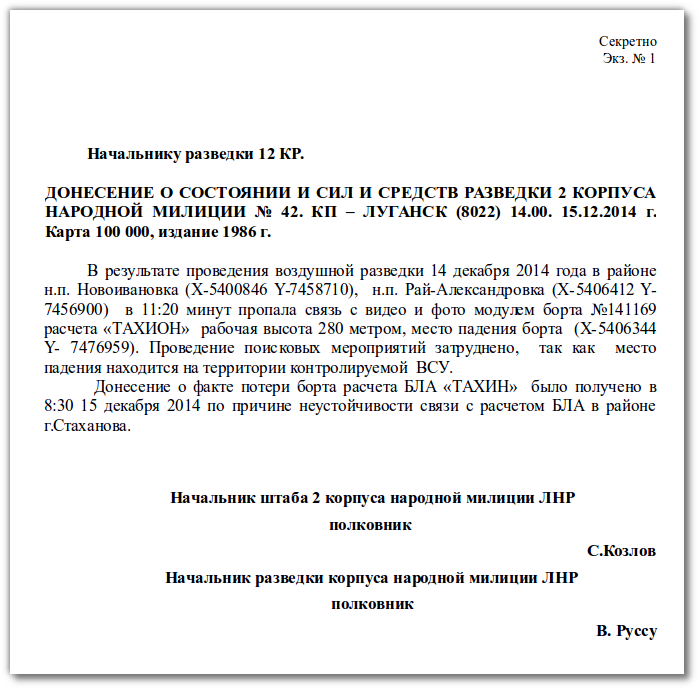 The coordinates reported are presented in military grid system. If we convert these coordinates into the more common WGS84 grid system, we receive the following coordinates: 48°47’21.8″N 38°41’11.2″E. On the map, the UAV crash site is to the south-east of the village of Muratove, Luhansk Oblast. 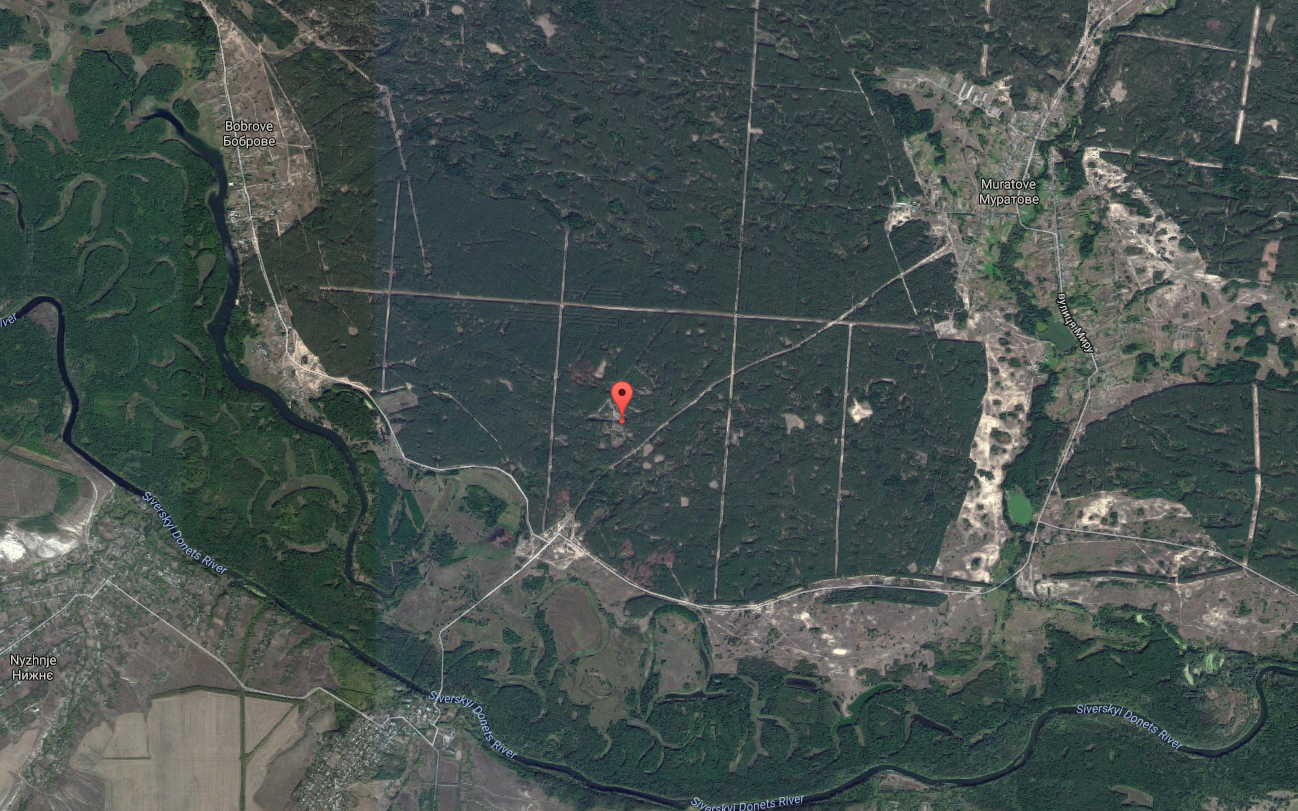 The UAV crash site was in a dense forest area, within the territory controlled by the Ukrainian Army. Despite that it has been two years since the crash, there is still a chance to find the drone. If someone can find it, the database of proof of  Russian participation in the war will get another piece of evidence.

Another document contains information that this UAV was assigned to the Russian 138th Motorized Rifle Brigade (military unit 02511) of the Western Military District. 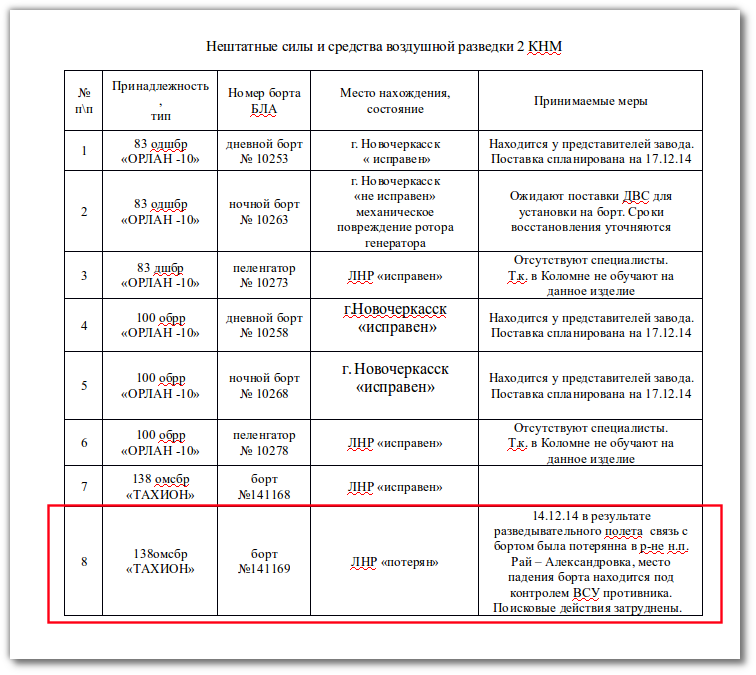 Also, we want to remind our readers that Russian occupiers lost two more Takhion drones in Donbas: one – in the summer of 2014 (link to the video, the model of the drone was given incorrectly in the title of the video); the second, with the tail number 141202, – between autumn 2014 and spring 2015. The photos, shown below, were provided by our colleague Kuzma Tutov.

In addition to the evidence database, and also for those, who doubt authenticity of the above mentioned documents, we again post a video from the database of the reconnaissance commander of the 2nd Army Corps of the People’s Militia. The video shows a desktop of an Orlan-10 system operator, tail number 10258, in service with the 100th Reconnaissance Brigade of the Russian Army, under the control of junior sergeant O.H. Daurov and private V.I. Lazarenko. The video was recorded on January 13, 2015, after 14:00, when the drone was performing a reconnaissance flight to the west of the town of Schastia, Luhansk Oblast.

No Responses to “Crash site of Russian Takhion drone #141169 found”