Debaltseve: a Pyrrhic Victory for Russia

The withdrawal of Ukrainian troops from the area of Debaltseve can be viewed in different ways. We would like to share some of our thoughts.

We consider the decision to withdraw the troops from the “strategic area” to be the right one. It saved thousands of lives of Ukrainian patriots, who will now continue to resist the Russian invaders.

The Armed Forces of Ukraine and National Guard were at their best while defending Debaltseve. They displayed heroism and determination. They fought at their positions until the very last moment, when the order to regroup came.

The withdrawal operation was not an easy task and not without casualties. But it was fairly well organized and covered by the artillery. Some groups of the enemy soldiers were destroyed or captured by the Ukrainian forces on their way out of Debaltseve. 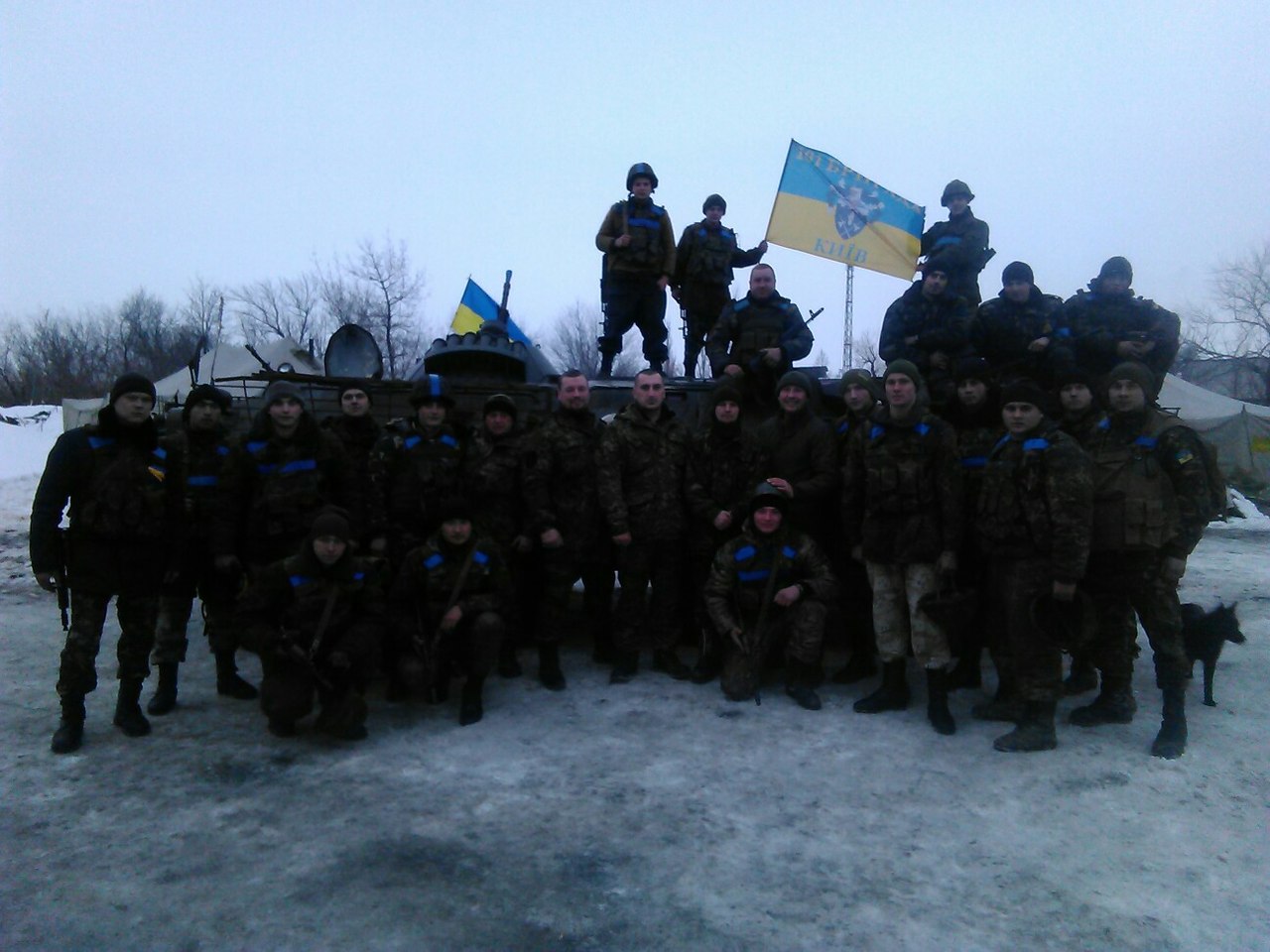 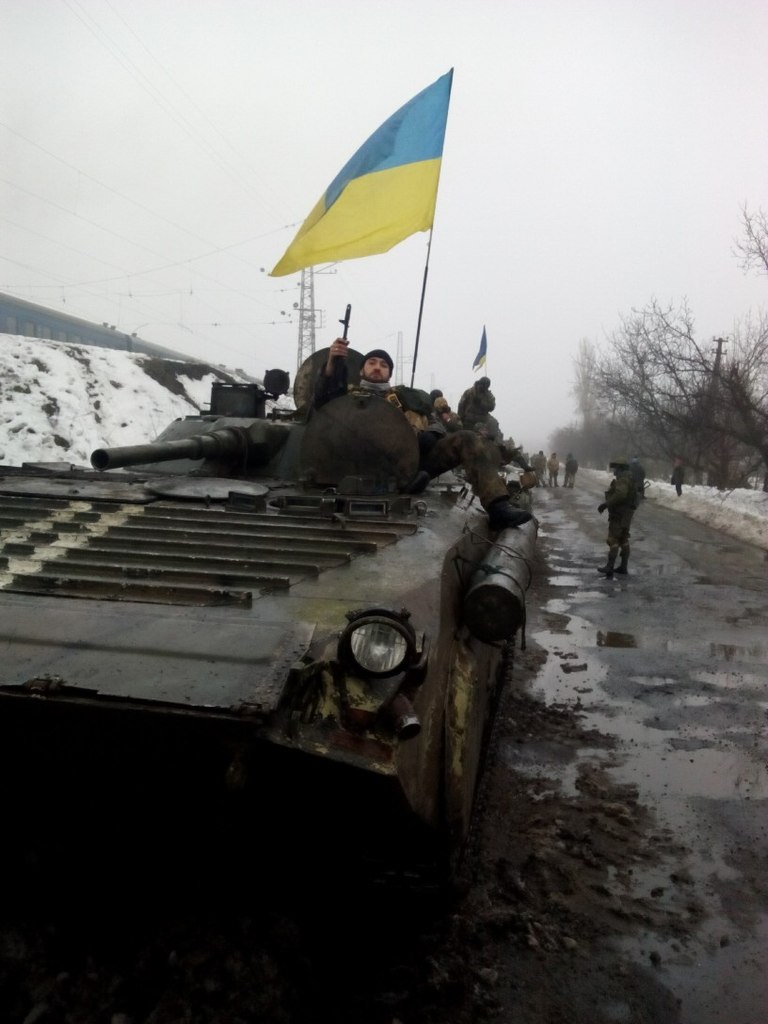 The Russian army and its Novorossian underlings sent all their available manpower to Debaltseve, yet they got a good spanking, heavy casualties and destroyed equipment.

Therefore, the “separatists” (which in reality are a mash-up of FSB operatives, GRU agents and Russian Army officers, blended into something called ‘battalion tactic groups’) have almost exhausted their local cannon fodder. The supply of an equipment is also almost exhausted, Russians are running out of stock of outdated Russian T-64 tanks. A modernized version of T-64 (T-64BM ‘Bulat’) is currently de facto Ukrainian main battle tank. This opens the way to the ‘capturing of the equipment from Ukrainians’ theory, which is extensively used by Russians to cover their supplies of military equipment to the DNR and the LNR.

For these reasons Russians had to use openly their regular army units and equipment. There are dozens of online reports on this (e.g. reports on modernized T-72 tanks, armored KamAZ trucks, latest mortar systems and other modern Russian weaponry). This number is growing everyday.

What did Putin achieve? He sent several hundred Russians to the skies and confirmed to the civilized World his image of a cheep and abject liar while Ukraine handled this difficult situation with dignity.

Mr. Putin has fallen into a trap. Now it is time for the allies to act. The evidence is more than sufficient. The decision has to be taken. Otherwise, Russia will knock on your door tomorrow, dear civilized World.

No Responses to “Debaltseve: a Pyrrhic Victory for Russia”