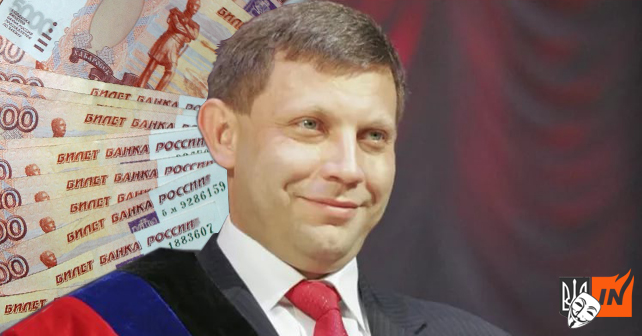 The occupied territories of Donetsk Oblast witness continuing seizures of businesses and companies in the style reminiscent of the wild 90s, when criminal gangs ruled the region. Under the pretext of “nationalization”, people close to Alexander Zakharchenko, the leader of the puppet Donetsk People’s Republic (DPR), grab profitable businesses within their reach. For example, recently a sausage line and “Makey Smak” store chain belonging to Sergey Senikov, a resident of Makiivka, were also “nationalized”. Below is the description of this incident by Igor Bezler, a terrorist who fled Horlivka:

“This scum who is now at the head of DPR – a dumb monkey called Zakharchenko … today just went and grabbed a company belonging to Sergey Vladimirovich Senikov. The name of the company was “Makey Smak”. They took both the sausage line and the whole store chain. At 2 p.m. masked people of the chief degenerate monkey came and arrested everything, in fact – seized it. They took his family, too – his son and his wife. This was in Makiivka. I know Sergey personally. In 2014, he actively helped the militia of Makiivka and Horlivka. In 2014, the people made a big mistake – they threw out the fat oligarchs and politicians but kept their mobsters – Zakharchenko, Timofeyev, the whole lot. Now they have built a true mafia state there. Earlier I said that being hung on lampposts is the best fate these bastards can wish for. No, this scum of Zakharchenko and Timofeyev and their ass-kissers must be erased like rabid dogs.

P.S. Before Zakharchenko’s scum in DPR seized the company, they offered 1,000,000 roubles for it. The owner refused. They took it by force.

Even former militant commanders are shocked by the doings of Zakharchenko…

In this article will briefly glance into Alexander Zakharchenko’s finances. It looks like he is much better off than many of those who believed in the “Russian World” and supported the idea Russia’s client states in the region. Proceeds from Surkov’s fuel and lubricants supply scheme, alcohol trade, currency exchange booths and the so-called “nationalizations” are accumulating in the account of a charity foundation with a telling name They Earned It… The “charity” was established by Zakharchenko’s accomplice, Valeriy Gratov to service the coal trade schemes.

The data shown below was exclusively provided to us by the Ukrainian Cyber Alliance hacktivists. Through a complex hacking operation, they gained access to the online banking of the so-called Central Republican Bank of the DPR, particularly, to the online banking of a number of ministries and organizations of the Russian occupational administration in the territory of Donetsk Oblast. The list of organizations includes: They Earned It… Charity Foundation, the command of the Interior troops of the Ministry of Internal Affairs of DPR, the Ministry of Agro-industrial Policies and Foods of DPR, as well as others. The UCA also hacked the FTP server of the Finance Ministry of DPR. All the data on the account balances, archives of payments and transactions as well as files stored on the servers have been downloaded and passed on to the Ukrainian security services. At their request, we disclose here only a small portion of the available data.

We found that on August 17, 2017, two accounts of They earned it… Charity Foundation held the total amount of 114,048,545 roubles. Note that the online banking account of the foundation at the Central Republican Bank is in the name of Zakharchenko himself.

Below are the screenshots of the account balance of the Ministry of Agro-industrial Policies and Foods of DPR and of the file system on the Finance Ministry FTP server. 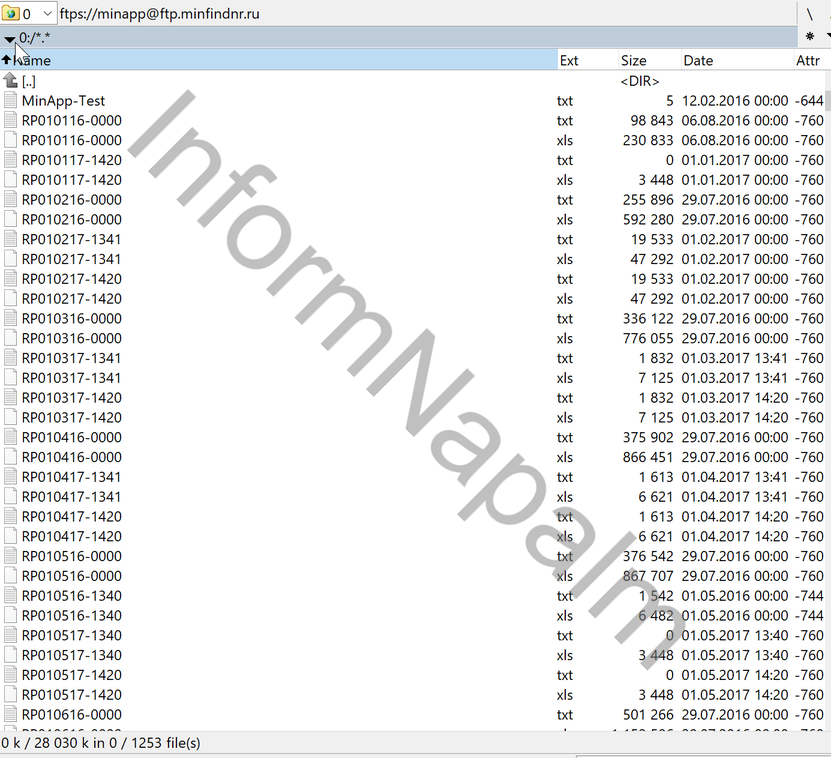 Disclaimer: The data used in this investigation was exclusively provided to InformNapalm by the UCA hacktivists. InformNapalm bears no responsibility for the methods of information retrieval. We analyze the provided data and complement the materials with open source intelligence.