DPR militant detained by the SBU in Donetsk Oblast 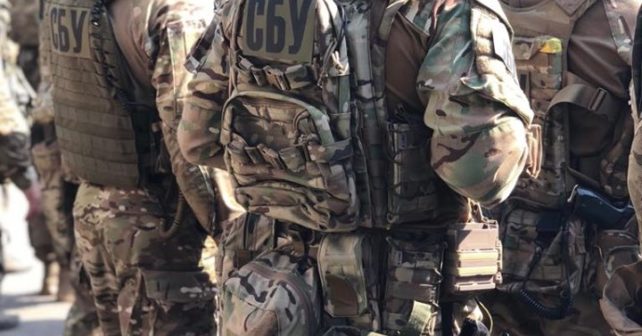 Counterintelligence service of the Security Service of Ukraine (SBU) for the Joint Forces Operation detained a militant from the Donetsk People’s Republic (DPR) terrorist organization in the Donetsk Oblast.

Counterintelligence officers discovered that in 2016 this local resident joined illegal armed groups. As of May 2019, the attacker served in one of the militant artillery units.

The detainee is currently cooperating with the investigation under open criminal proceedings and giving testimony about the activities of the terrorist organization, as well as the involvement of the Russian Federation in the occupation of parts of Donetsk and Luhansk Oblasts.

The detainee, in particular, reported numerous cases when militants, for the sake of the Russian media, shelled residential areas of Donetsk using weapons forbidden by the Minsk agreements to make them look like provocations by the Ukrainian Armed Forces. He also spoke about the supply of the Russian weapons and equipment to the temporarily occupied part of Donetsk Oblast, in particular of the Auriga mobile satellite communications station (equipment recently developed by the military-industrial complex of the Russian Federation, adopted by the Russian army in 2014). 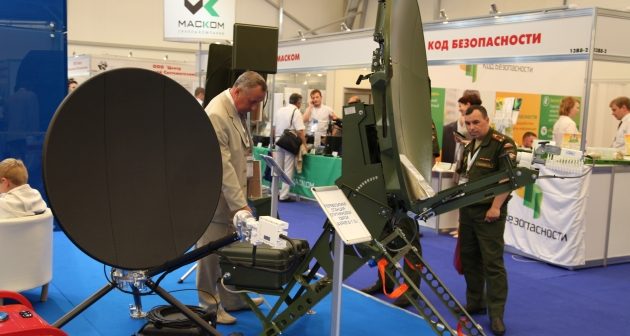 In addition, the detainee reported that the FSB stepped up its activity among militants to prevent them from switching to the Ukrainian side.

The suspect has been indicted for committing a crime under Part 1 of Art. 258-3 of the Criminal Code of Ukraine.