Relapse of Medic Garipov: Tracking Down a ‘Guest’ from the 22nd Brigade 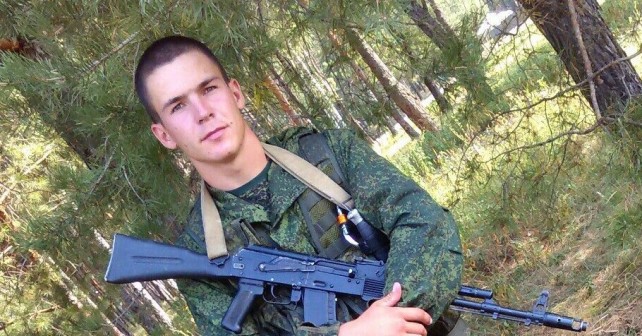 It is almost two years since the volunteers of the InformNapalm international community started to burn out the lies of the Kremlin’s propaganda and provide readers with the indisputable facts of the Russian troops’ participation in the undeclared war against Ukraine. During this time, our scouts have repeatedly assured themselves that the Russian occupants at all levels do not differ in wit and cleverness, not to mention about such concepts as honor and dignity. Their pathos and ‘courage’ comes to naught with each new media exposure when, having received a scolding from the special department and political officers, they cowardly remove the compromising materials. But there are cases when the unfortunate conspirators from the Russian armed forces (including the GRU) are caught for the second time.

9 months have passed since the publication of one of our OSINT investigations (‘Russian Servicemen of the 22nd Spetsnaz GRU Brigade Identified on a Combat Mission in Luhansk‘) which confirmed the presence of the servicemen from the Russian 22nd special forces brigade of the Main Intelligence Directorate (GRU) of the General Staff of the Russian Armed Forces (military unit No. 11659, Stepnoi, Rostov Oblast) in the occupied Luhansk. Of course, the social profiles of the figurants were deleted right after the story’s publication.

One of the main characters of that investigation was the Russian ‘Forrest Gump’ – medical instructor-scout Iskander Garipov, who posted a photo with the Luhansk’s sight in background – the WWI time ‘Mark-5’ tank in the “People’s Friendship” park and in the Zoo. This way he leaked the information about the 22nd spetsnaz brigade’s military assignment to Ukraine. 9 months later Garipov was caught once again, but this time as a ‘Sasha the Doctor’. 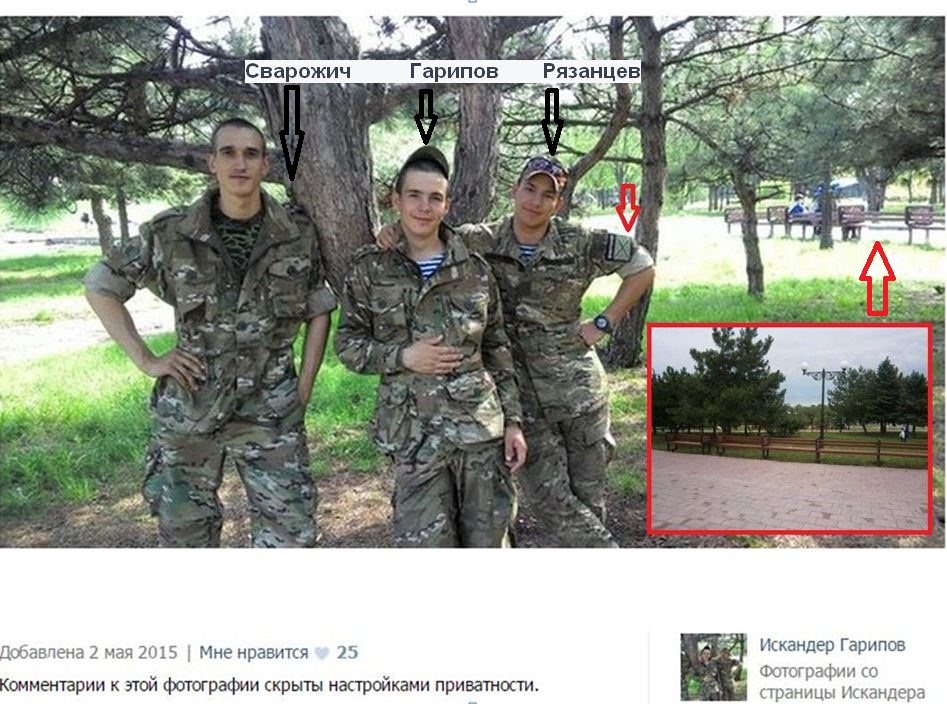 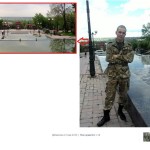 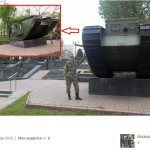 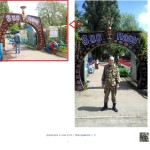 Background data: Iskander Garipov, deleted VK social profile (archive of profile, album). History of military service: He seen his conscript service in the Russian Northern Fleet, then he signed a contract with the 346th special forces brigade (military unit No. 31681, Prokhladny settlement, Kabardino-Balkar Republic) and later moved to the 22nd brigade (military unit No. 11659, Stepnoi, Rostov Oblast). Iskander have passed the airborne training (Mozdok, Northern Ossetia), special training at the Training center for reconnaissance units (Daryal camp, Northern Ossetia) and a special course at the base of the 16th brigade (military unit No. 54607, Tambov). Garipov is also listed in the ‘Purgatory’ database of the ‘Myrotvorets’ center. 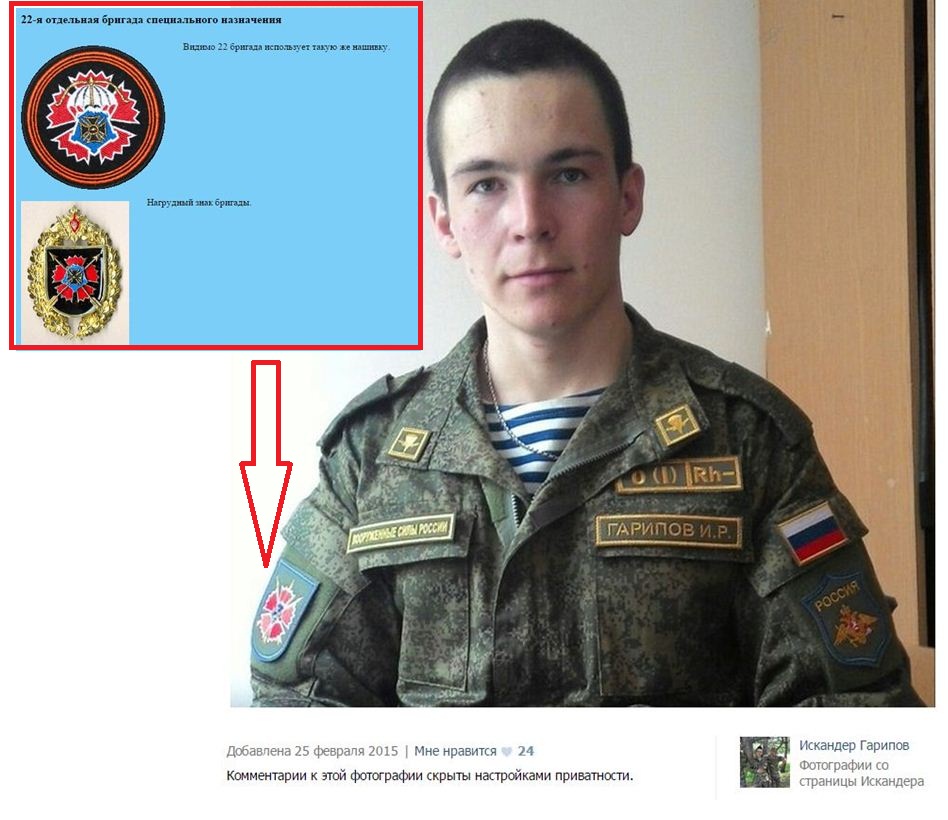 It was not hard to find medical instructor Garipov – all we had to do was to google his old Skype account iskan3467. 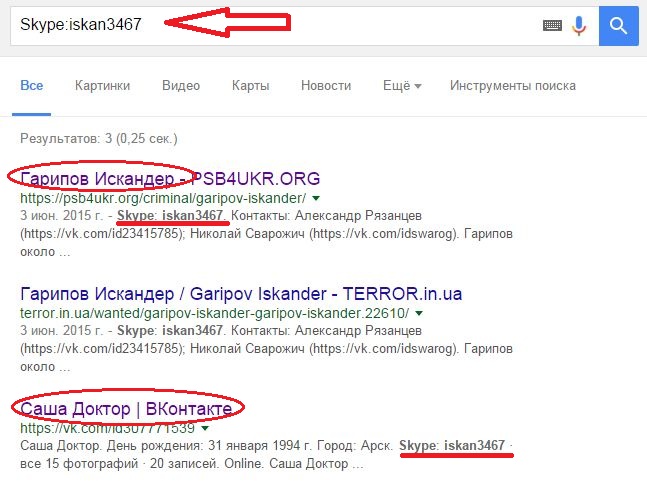 Now Garipov is ‘Sasha the Doctor‘ (archives of profile, album, contacts), this profile was created a week after the disclosure of the fail-scout in Luhansk. Besides the old Skype account info, Garipov also specified on the newly created page his birthdate and the native town Arsk. Taking into account the new information (Arsk, in particular) we were able to find new data on our double-figurant. We found two his old social profiles in the VK and OK networks (abandoned in 2013) with some interesting details. The personal information in the “doctor’s” profile has reference to the Kazan Higher Military Command School, which he had to finish in 2018. But it seems that Garipov’s studies went sour and the reason for that was his idiocy. He prefered to become loser-contract soldier rather than an officer. Additionally we should highlight the list contacts of the figurant, which includes dozens of his GRU spetsnaz brothers-in-arms and the Russian citizens acting as pseudo-volunteers from ‘Novorossiya’. These ones also appear to be career soldiers executing in Donbas the orders of the Russian command (another investigation have started). As a bonus, Garipov showed his girlfriend, which has a photo with him in her album. 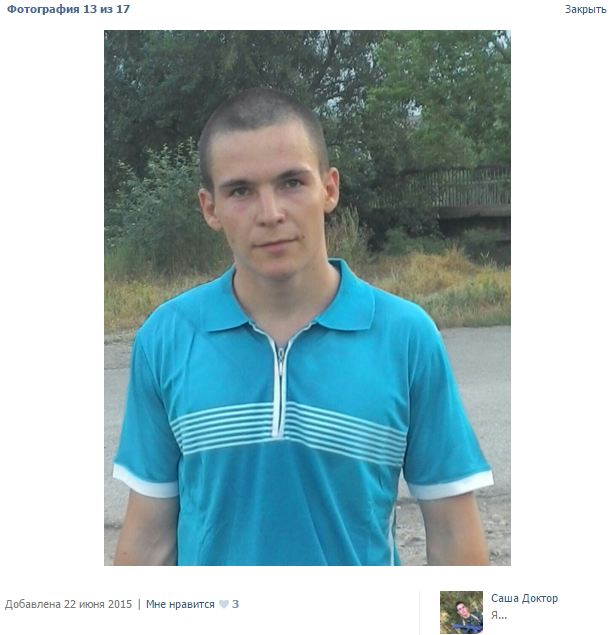 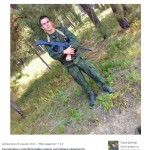 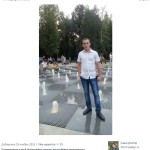 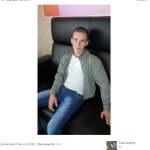 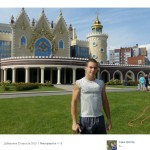 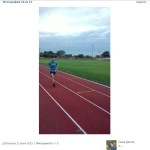 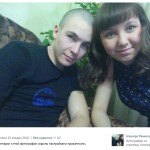 Here are other resources with information about Garipov:

It should be recalled that based on the previous investigation (where Iskander was introduced) we prepared a short video clip named ‘Placed to see in Luhansk’:

Note : Idiocy – in common parlance known as idiotism (Greek idiōtismós) – an act lacking intelligence or sense; an instance of senselessness; extremely foolish behaviour, the quality of having an intelligence level far below average; mental retardation.

No Responses to “Relapse of Medic Garipov: Tracking Down a ‘Guest’ from the 22nd Brigade”