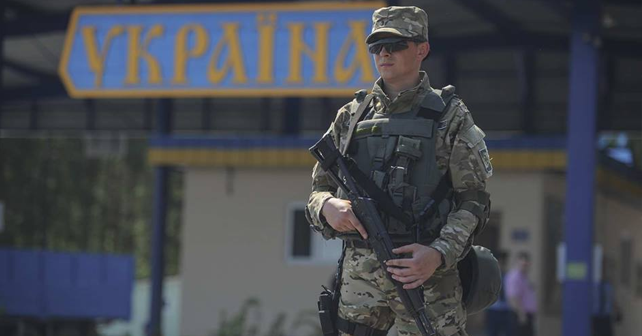 At 12.40 on June 30, the head of the State Border Service of Ukraine (SBSU) Victor Nazarenko on his facebook page, gave a short report of the detention of two FSB employees trying to illegally infiltrate the territory of Ukraine.

Today, on June 30, at about 2.30 a.m., on the shore of the Perekop Bay (Kherson Oblast), the border guards of the Kherson unit of SBSU, together with the Ukrainian Army personnel, have detained two unidentified persons without documents and found a boat from which these persons landed. The interrogation showed that the detainees are servicemen of the Border Guard Service of the Federal Security Service of the Russian Federation (FSB). According to the detainees, they simulated a role of the border trespassers during the drills, but lost their way and orientation, and thus found themselves on the mainland of Ukraine. Legally requires offence proceedings are being carried out in relation to the detained Russian citizens.

The report featured the photos of the detained Russians, but their names have not been disclosed. 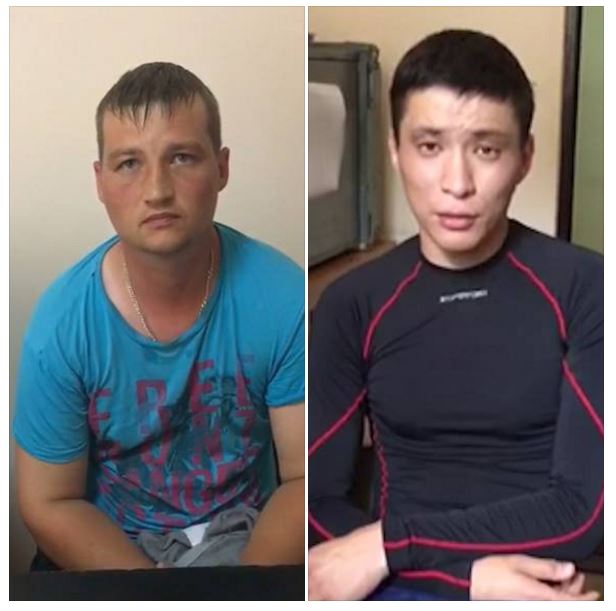 InformNapalm volunteer intelligence community has performed a quick OSINT investigation in an attempt to identify the detained Russian FSB servicemen.

We have found on VK social network a profile  in the name of Vladimir Kuznetsov (archived profile, photos, contacts and subscribers) looking exactly like one of the detained “border guards”, particularly: the cut of the eyes, nose, forehead, haircut, ears and lips slanting to the right side, and finally the same neck chain. 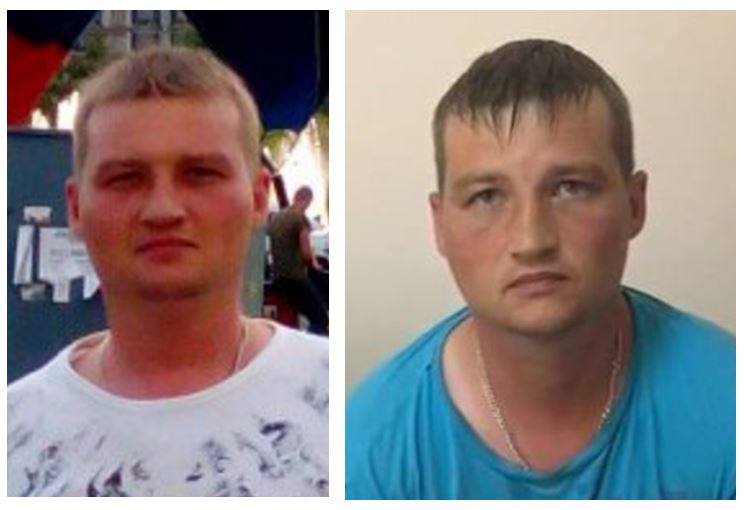 In addition to matching external and facial features, there is a number of indirect signs in his scarce profile and contact list suggesting that Vladimir Kuznetsov is a border guard with the Russian FSB. Kuznetsov’s scanty friend list indicates that he is from Blagoveshchensk city, Amur Oblast on the border with China. Regional Command of the FSB Border Guard Service for Amur Oblast is located in Blagoveshchensk, and many local residents serve in Russian border guard units. 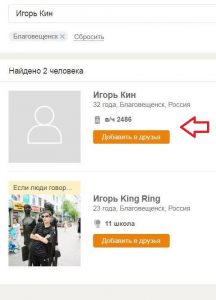 Kuznetsov has an interesting social media friend, his fellow countryman Igor Kin associated with military unit 2486 stationed in Astrakhanovka village near Blagoveshchensk-on-Amur; he abbreviates his unit as MChPV (МЧПВ in Russian). The abbreviation stands for “marine border guard”, i.e. the units, guarding the water border, in this case with neighboring China on the Amur River.

In this context it is noteworthy that the Russians, detained in Kherson Oblast, reached Ukrainian mainland by boat.

We should also like to draw readers’ attention to one of the latest news stories from the Russian press: — The Ministry of Internal Affairs of Russia proposes to stimulate migrants relocation to the Far East and the Baikal region.  On the other hand, in recent times Russian border guards from the northern and far eastern regions of Russia are being deployed to the occupied Crimean peninsula (Ukraine), as well as to the occupied Abkhazia and the Tskhinvali region (Georgia).

This publication was prepared on the basis of an OSINT investigation by InformNapalm.