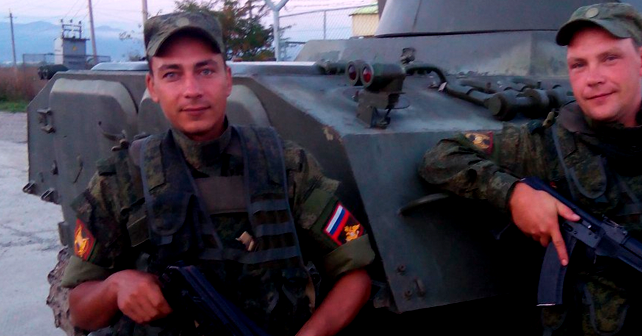 Since 2014, in OSINT investigations of InformNapalm volunteer intelligence community, more than 30 servicemen of the 17th Motorized Rifle Brigade (MRB) of the Russian Army, military unit 65384, were identified as war criminals. All of them carried out Kremlin’s criminal orders to invade the sovereign state territory and to perform terrorist activity against Ukraine.

In 2014, the 17th MRB was under command of Major-General Dmitry Kasperovich. In 2017, the brigade was reorganized into the 70th Motorized Rifle Regiment (MRR) of the 42nd Motorized Rifle Division (MID), military unit 71718, and Lieutenant Colonel Sergei Kens became its commander.

This investigation deals with one more Russian serviceman, who became the 34th investigation subject from abovementioned Russian unit, who got in the InformNapalm database.

Alexey Shilyaev, a serviceman of the 17th MRB, DOB: June 10, 1986, born in Chaykovsky city, Perm Krai. He took part in the Russian aggression against Ukraine in Donbas. 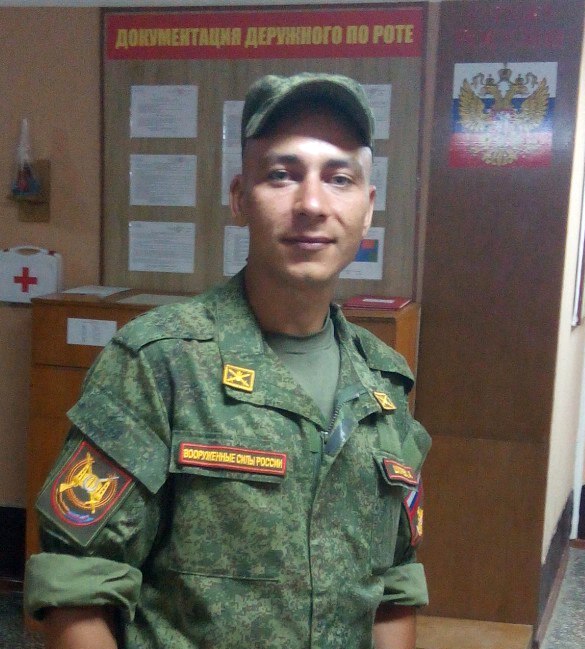 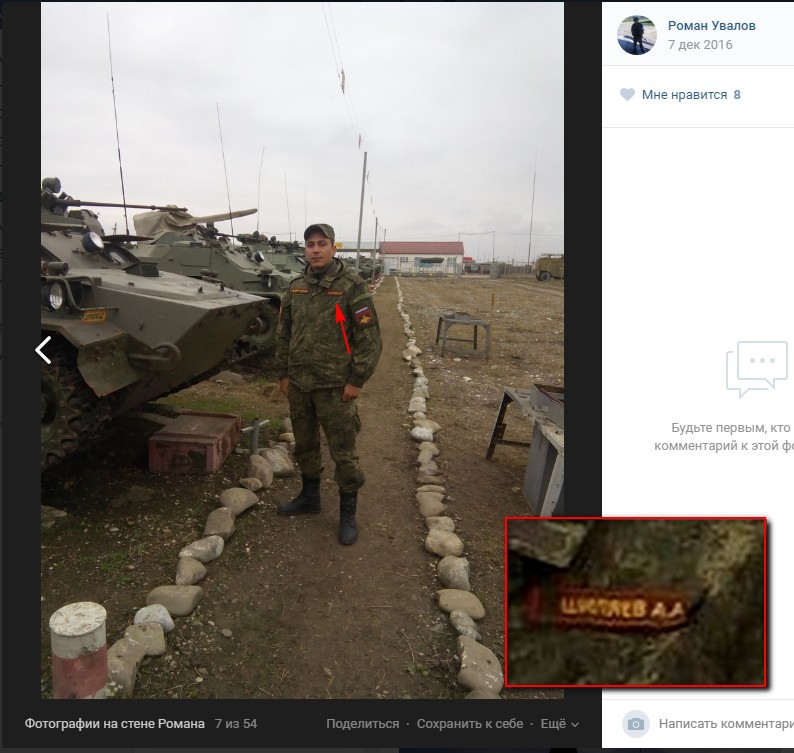 The analysis of Alexey Shilyaev’s and his friends’ photo albums shows, that Shilyaev took an active part in the attack on the Ukrainian settlement of Peremozhne located near the Luhansk airport.

There is a notable photo in the Shilyaev’s album showing a civilian UAZ vehicle with ammunition and large-caliber weapons close to it. Photo location grid references are: 48.406653; 39.384903 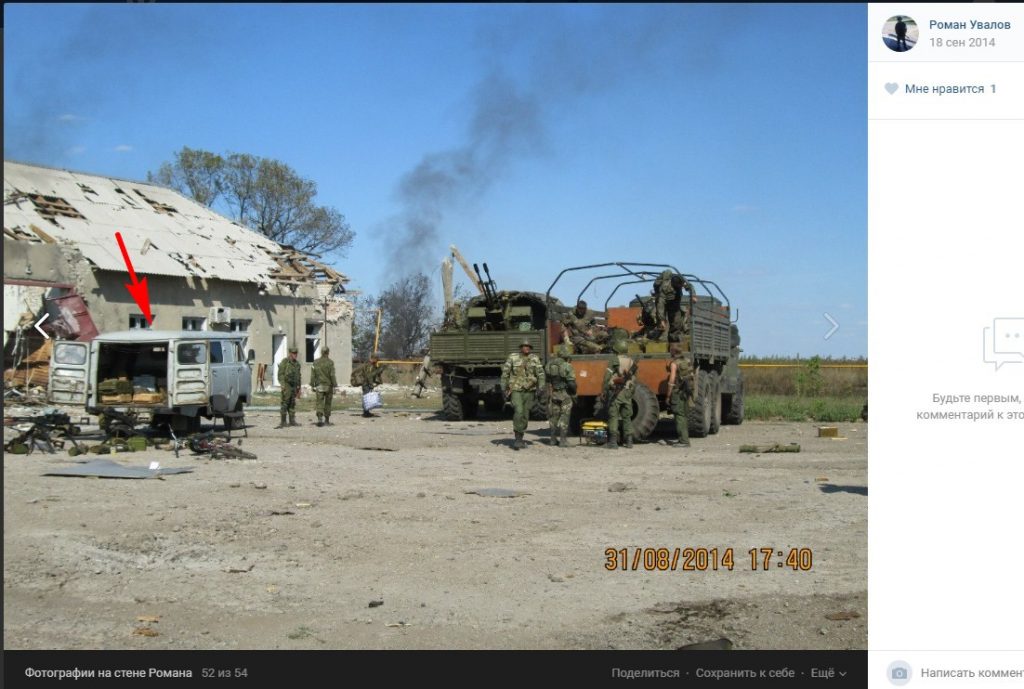 There is also the video, titled Seizure of Peremozhne by Novorossia Army – August 31, 2014 (https://youtu.be/o9Xd_f_3FqY?t=2m26s). The filming was taking place on the same day in Peremozhne village, but because of poor filming quality in the video it is possible to distinguish only the environment, but not the faces of Russian soldiers and mercenaries. However in one of the frames we see the same UAZ vehicle. 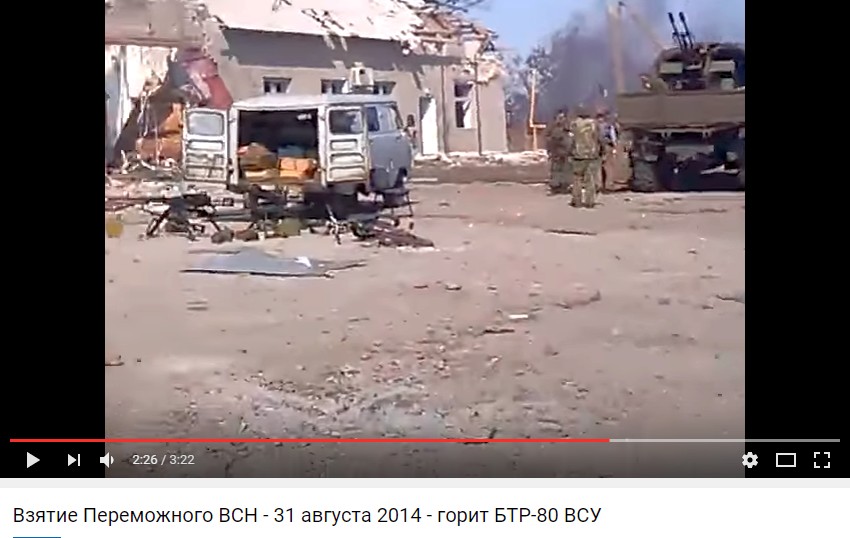 Frames from the video. 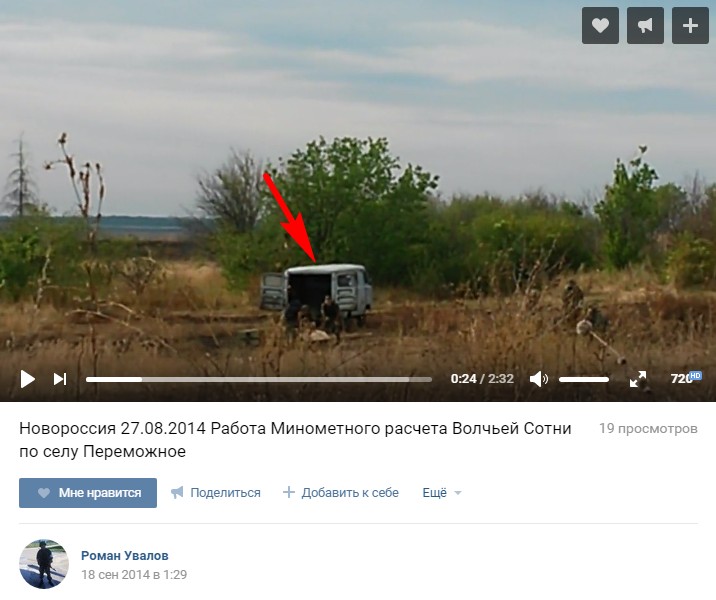 Shilyaev’s friends list (https://archive.is/Cej1k) contains a militant from Kramatorsk Yevhen Shevchenko. His photo album contains the above mentioned photos from Peremozhne, but of particular interest are the images that are not in the album of the Russian serviceman Shilyaev.

Photo from September 03, 2014 with an overturned UAZ vehicle. 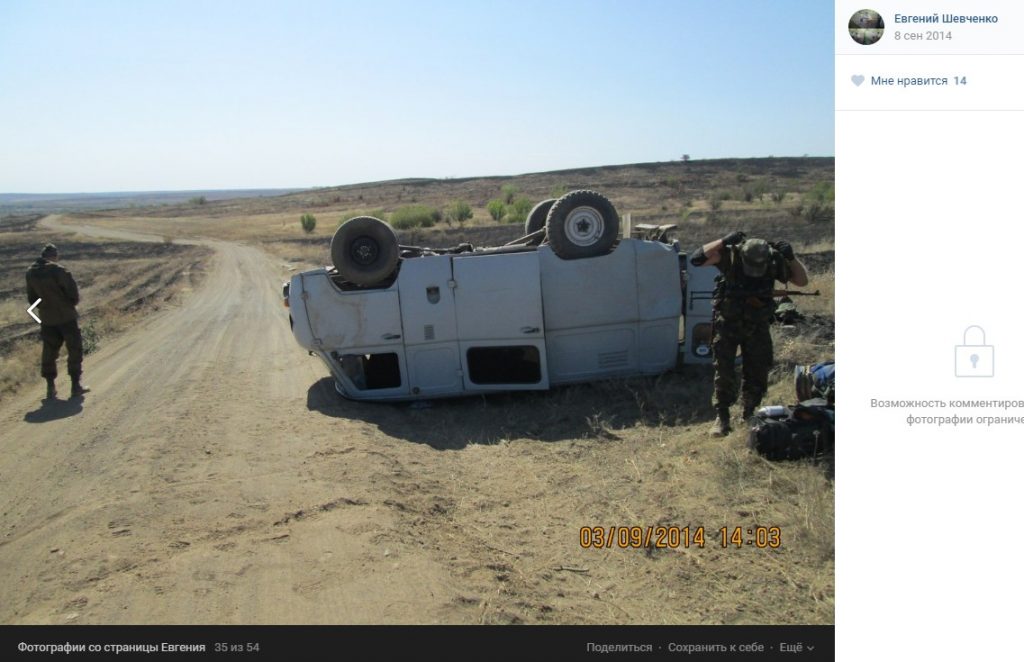 Photo from August 27, 2014, with Shevchenko (marked by an arrow) inside this vehicle. 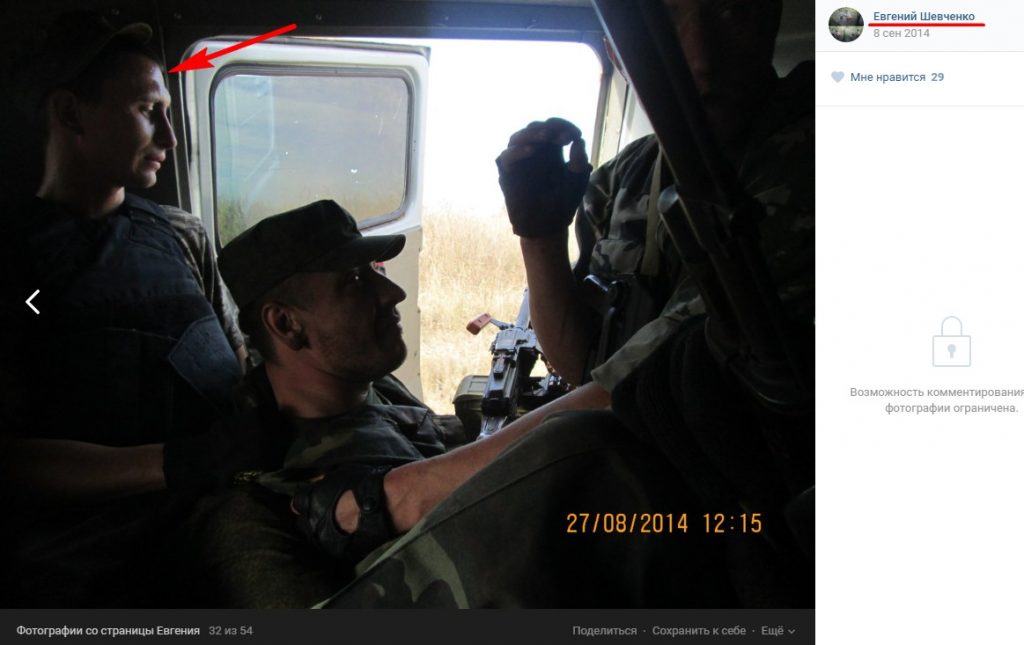 A joint photo (http://archive.is/9NU2c) of Shevchenko and Shilyaev inside the building. 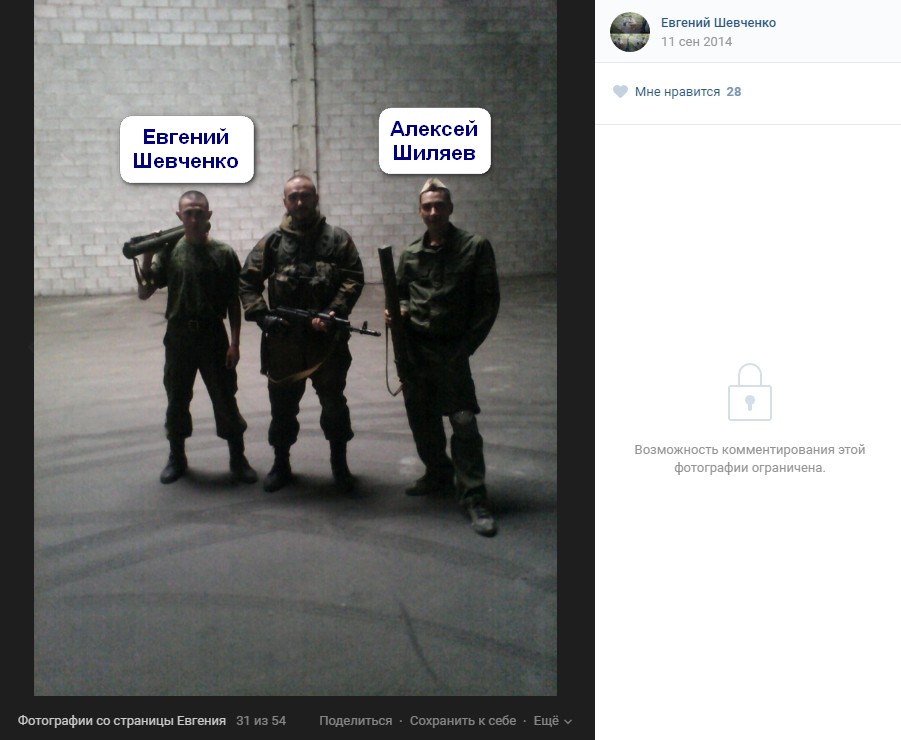 In Shilyaev’s album there is a photo, where he also poses in a side cap. 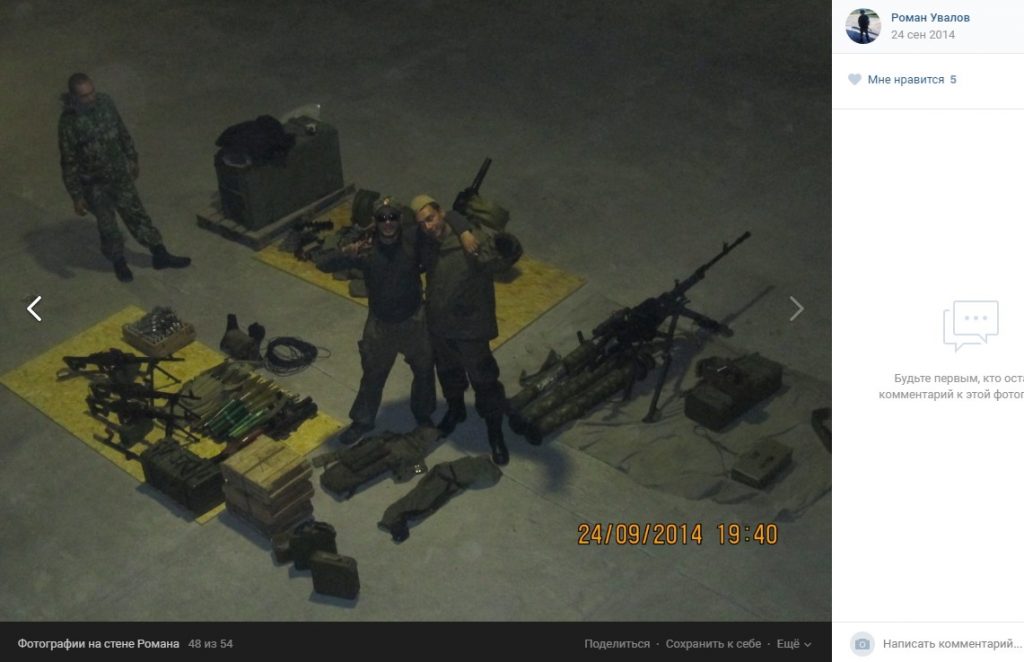 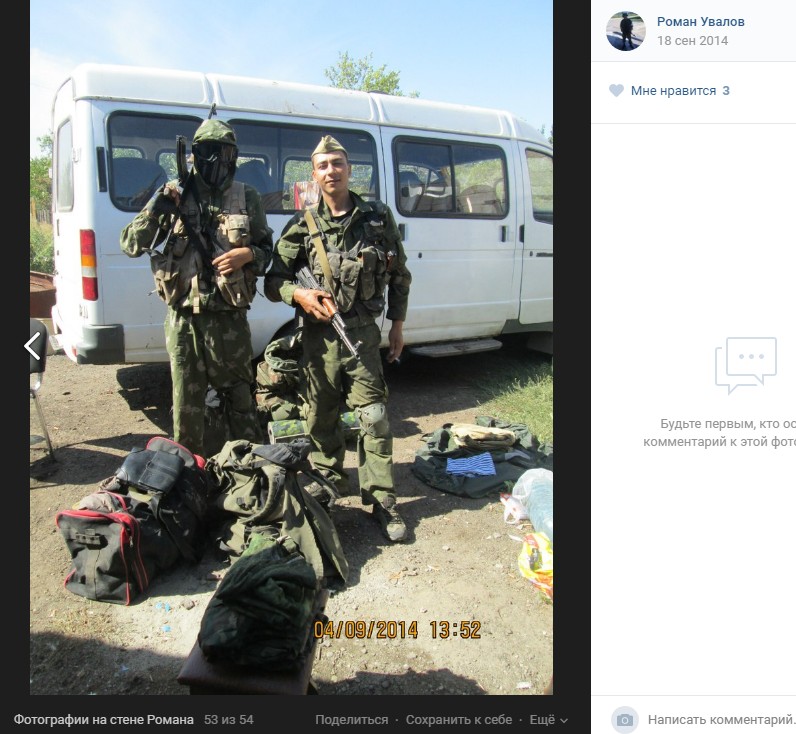 Shilyaev has other photos from Donbas (http://archive.is/gi5ew). We could not determine the exact coordinates of the place where this photo was taken, however, according to preliminary data, it is one of the districts of Luhansk. 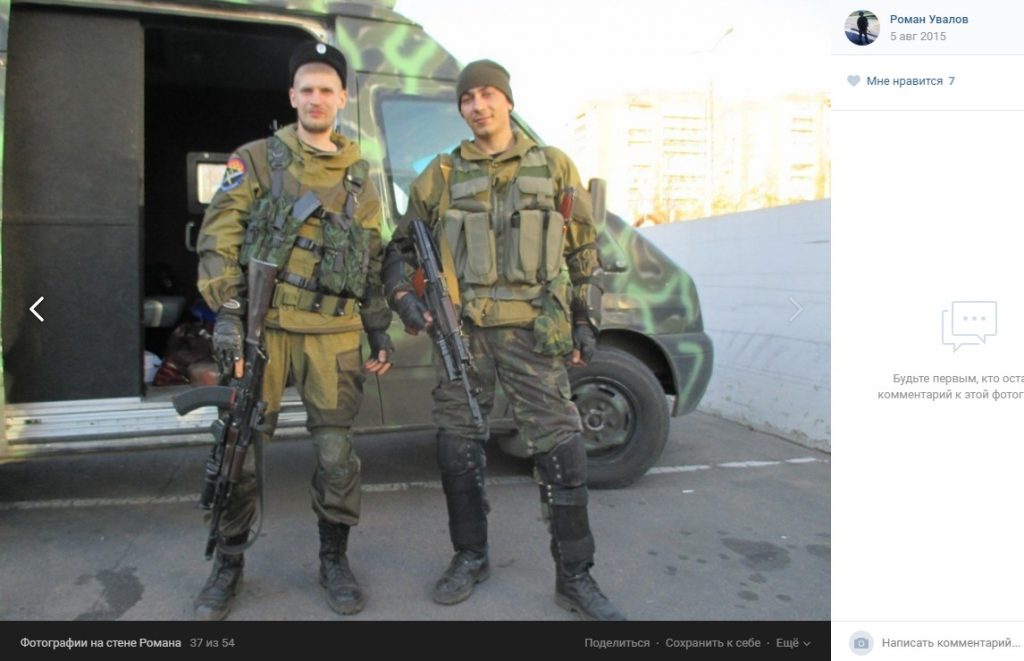 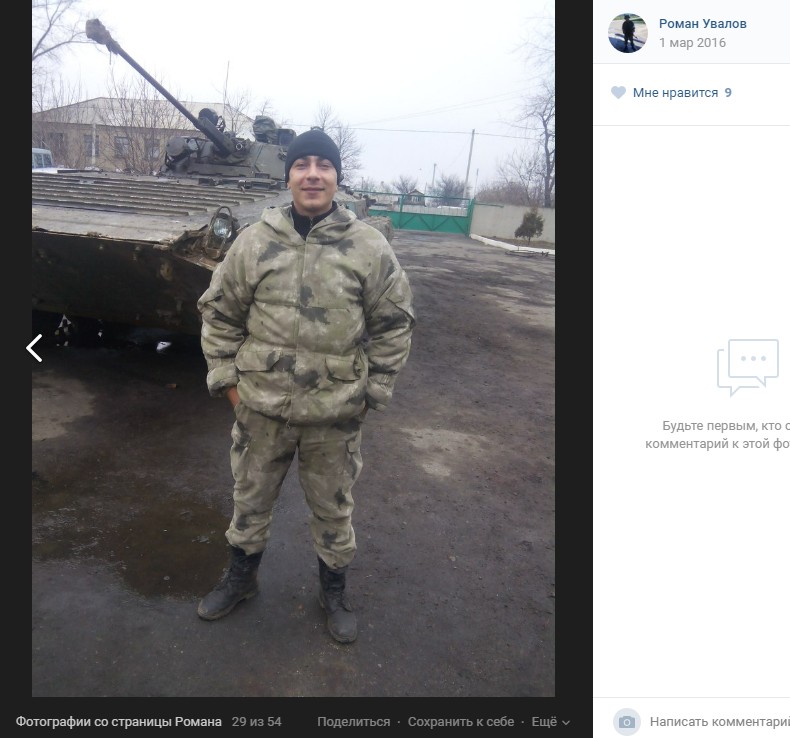 These are the grounds of the fire station of the Mykytivka railway station in Horlivka. Coordinates – 48.358623, 38.0286786 (we thank the Twitter user @ 5urpher for helping us to geolocate the picture).

These photo and video materials reliably indicate, that Alexei Shilyaev is another active Russian serviceman, who took part in the Russian aggression against Ukraine in Donbas.

More detailed information about 33 other military men from the 17th MRB who fought in Donbas is provided in the investigation: Of living and dead: 17th MRB of the Russian Army (infographics). 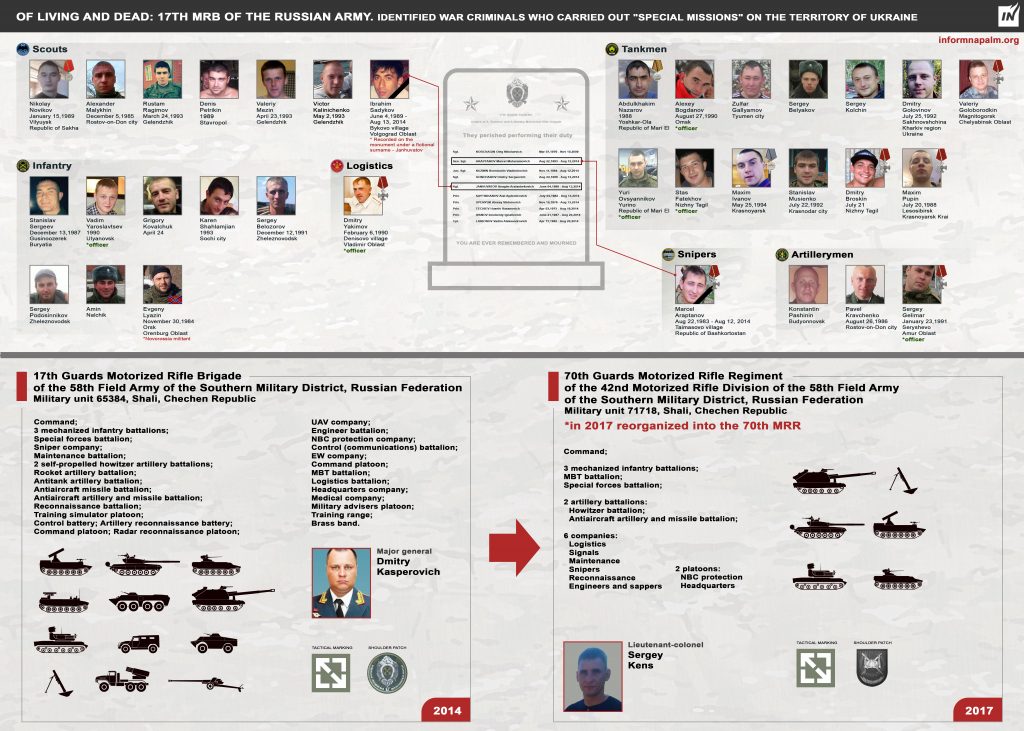