Identified: servicemen of 429th Regiment from Vladikavkaz liquidated in Ukraine 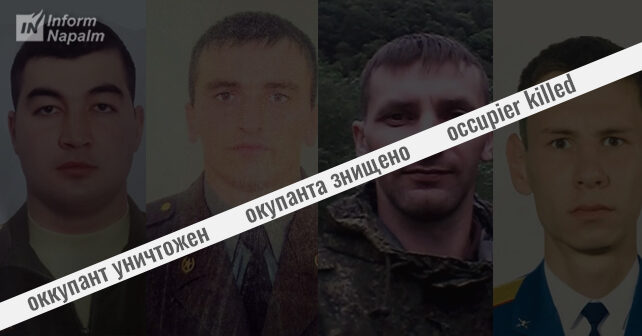 On March 10, 2022, InformNapalm international intelligence community published a material about Colonel Dmitry Uskov, the commander of the 19th Motorized Rifle Division of the 58th Army of the Southern Military District (military unit 01860, Vladikavkaz, Sputnik village, North Ossetia). The same publication noted that among the Russian invasion forces in Ukraine, from the 429th Motorized Rifle Regiment (MRR) of the 19th MSD, there were three battalion tactical groups (BTG) and one tactical reserve group (TRG), formed on the basis of the 1st, 2nd and 3rd motorized rifle battalions and a tank battalion, reinforced by other units of the regiment.

Today we are ready to share information about the servicemen of the above-mentioned 429th Regiment, who have already obtained their one-way tickets to the void.

We would like to remind you that the initial formation of the 19th MSD actively participated in the Russian aggression against Georgia in August 2008, bringing death and destruction to the Tskhinvali region.

Since the beginning of March 2022, reports began to appear in open sources about participants of the “military operation in Ukraine” being buried in North Ossetia. Thus, on March 8, 2022 Caucasian Knot information outlet reported that “… Akhsartag Sabanov, Kazbek Dzukaev, Dmitry Fedenko, who died in Ukraine, have been buried in North Ossetia. Farewell ceremony to Igor Leonov, Artur Kachmazov, Oleg Kovalchuk, Mikhail Skokov took place today, they were posthumously awarded the Order of Courage …“.

In addition, we found the account of the unofficial speaker of the 58th Combined Arms Army Oleg Marzoev, who actively publishes obituaries on Russian occupiers liquidated in Ukraine, and there are already more than 10 of them, but in our publication we focus specifically on the military personnel of the 429th MRR of the 19th Division, since interest in the liquidated Russian guards is much lower. 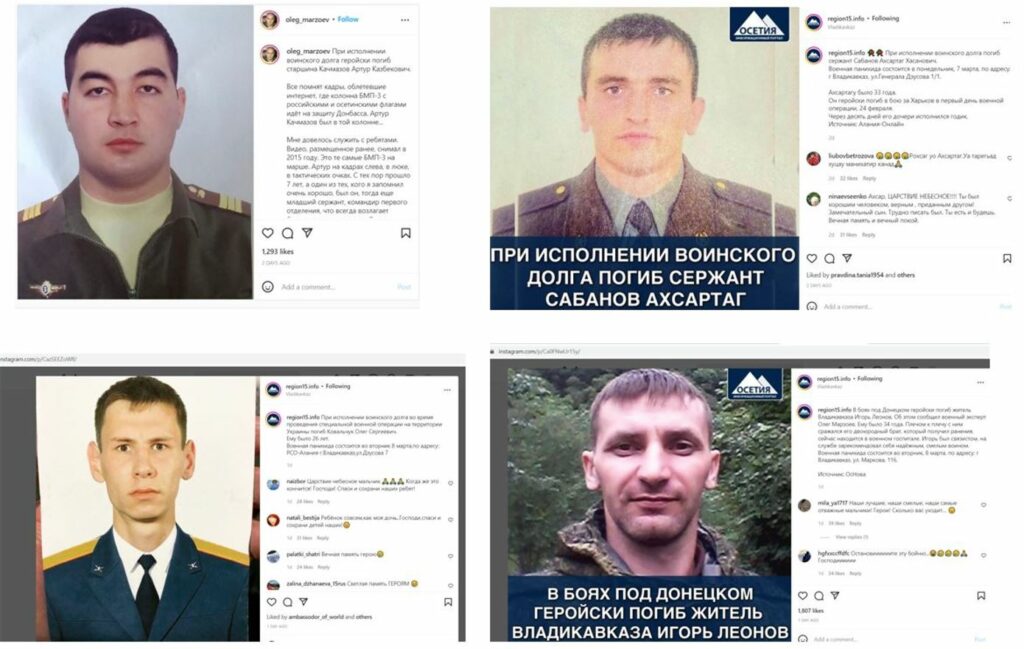 By studying the list of killed Russian servicemen and running their personal data against our archival lists, we established that four servicemen were listed in the BTGs of the 429th MRR.

According to our information, the tactical groups of the 429th MRR invaded Ukraine from the occupied Crimea and operated in the Kherson-Mykolayiv area. The proof is a photograph on social networks, in which a Ukrainian Army fighter is shown in front of a captured BMP-3 with a new tactical badge of the 19th Motorized Rifle Brigade. Some inaccuracies in the obituaries can be explained by the intention of the Russian side to confuse the traces of their units. 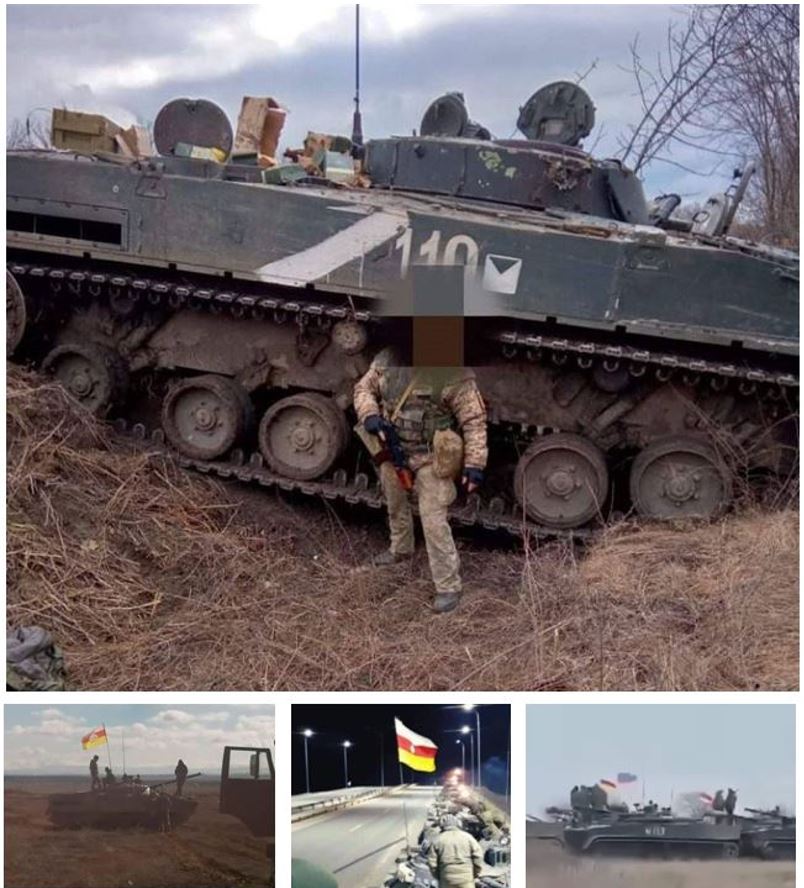 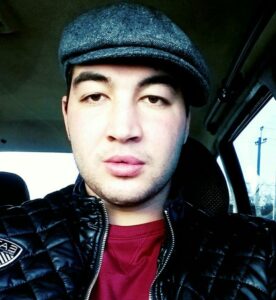 Obituary
He has the pseudonym “Igor Belyaev” on social media. 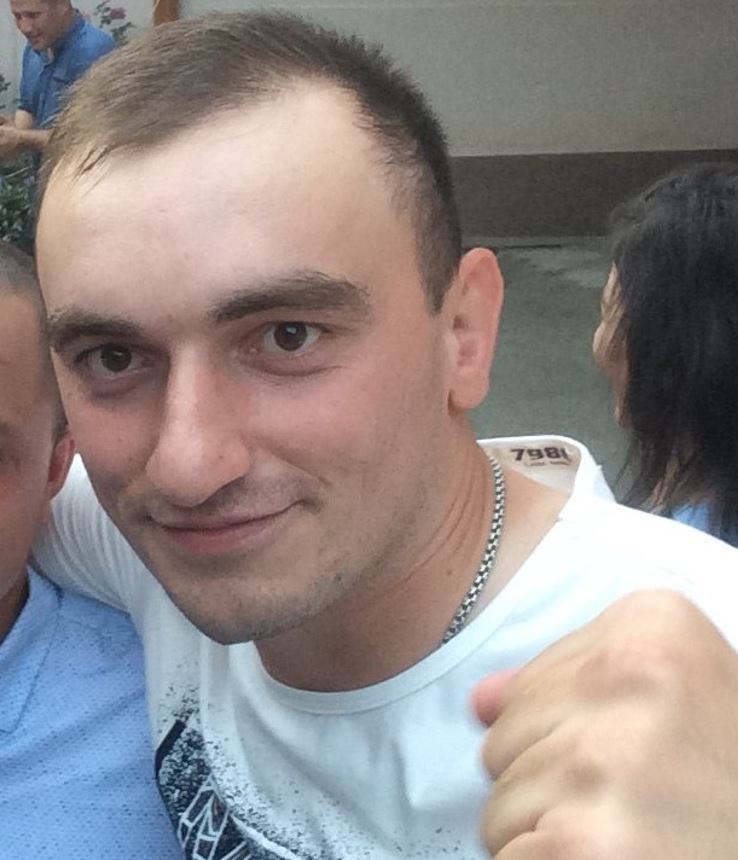 Obituary
On social media he presumably has the pseudonym “Thiago-Emiliano Da-Silva“. 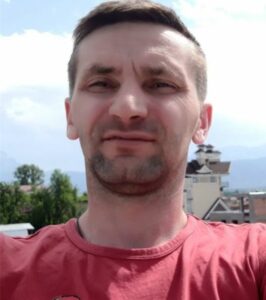 Obituary
His pseudonym on social networks is “Egor Egorov“. 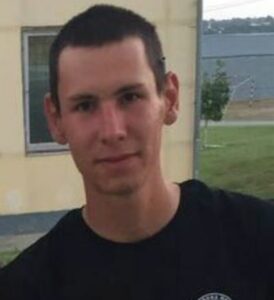 Obituary
His social media accounts are 1 and 2.

We are more than sure that the losses of the tactical groups (in this case the 1st and 2nd) of the 429th MRR of the 19th Division are much higher. In this publication, we are talking only about four Russians buried in Vladikavkaz, the place of their residence and service. The rest of the liquidated invaders are scattered across different regions of Russia, mainly Krasnodar Krai, Stavropol Krai, Rostov and Astrakhan Oblasts, Dagestan, Kabardino-Balkaria, from where contract soldiers are mainly recruited for service in the North Caucasus. So, to be continued.

Glory to Ukraine! Glory to the Armed Forces of Ukraine!

One Response to “Identified: servicemen of 429th Regiment from Vladikavkaz liquidated in Ukraine”