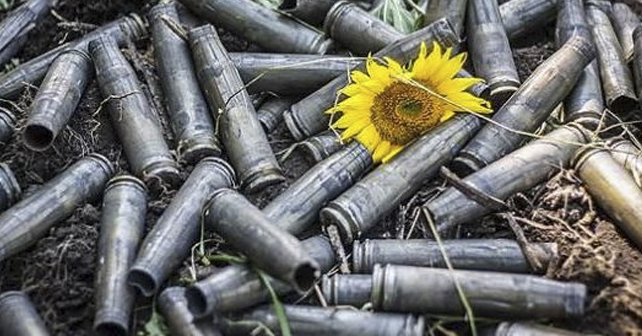 It is May 2 again, and by tradition on this day Russian propagandists dust off their falsehoods about the incident in Odesa on May 2, 2014. We would like to respond with the actual timeline of events, which Anton Pavlushko compiled on his Facebook page in 2015. This information destroys all attempts to twist the facts of the tragedy organized by Kremlin in Odesa.

The lovers of the “Russian World” often use the fire in the Odesa Trade Unions building on May 2 as some kind of a life-changing event. There’s a Russian Ivan sitting on the traditional Russian stove somewhere in Khabarovsk, watching his TV as it shows the Maidan events and all the crimes of the “Kiev junta”, and then the Odesa fire happens, and now he can no longer sit idly, so he goes and signs up for pro-Russian “militia”.

The opinion on the Ukrainian side is also somewhat strange. It is assumed that were it not for this event, everything would go in some different direction. Obviously, it all depended on Russian TV having convenient visuals.

And then there are the voices of Crimean “vatniks”, who vote to join Russia in the March 16 referendum, then six weeks pass with them living under the Russian flag, but only the Odesa incident makes them decide to leave Ukraine.

So, let us recall the timeline of events before the fire in Odesa: 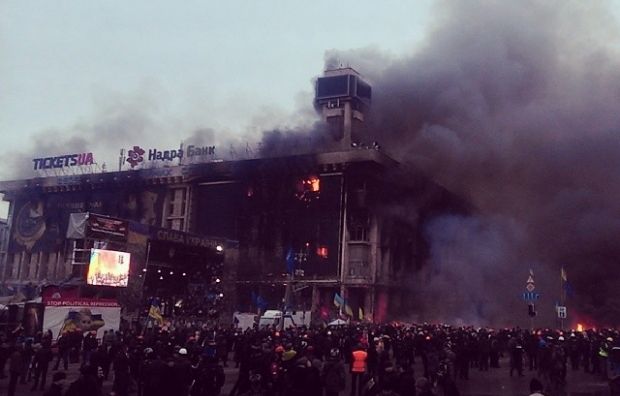 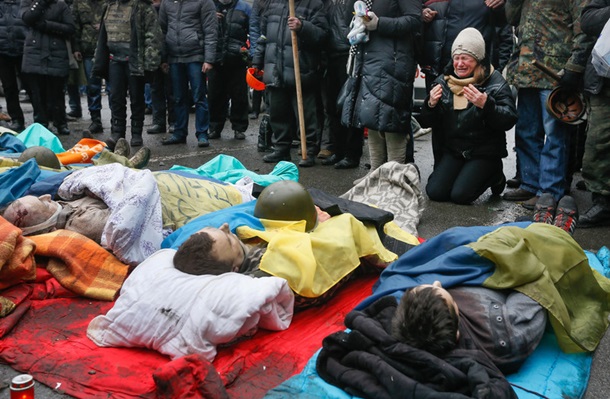 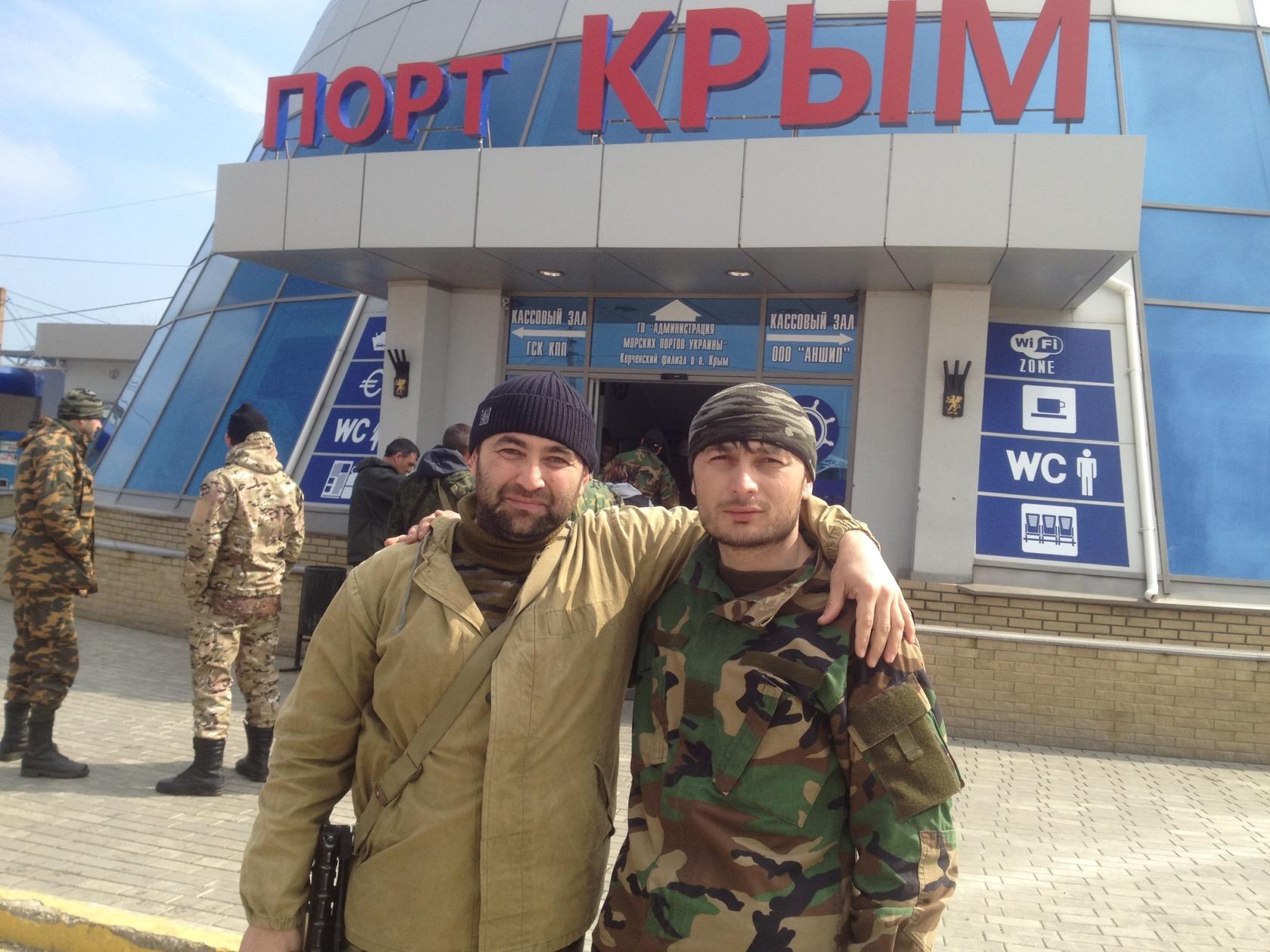 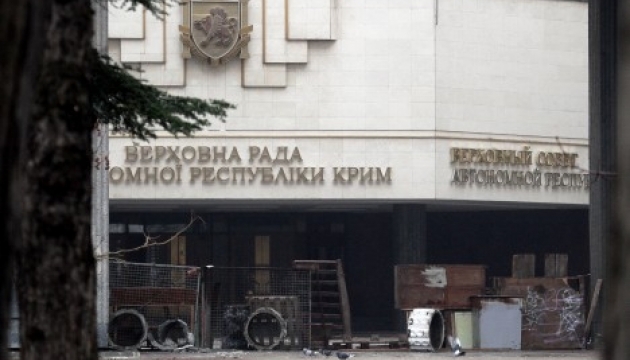 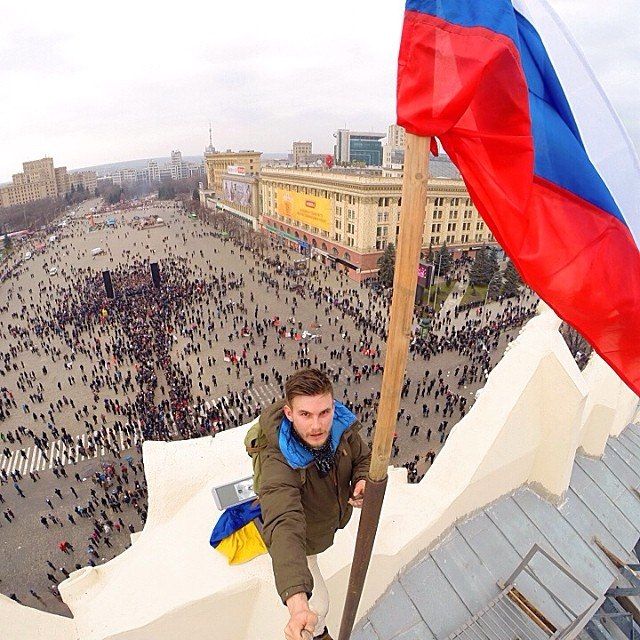 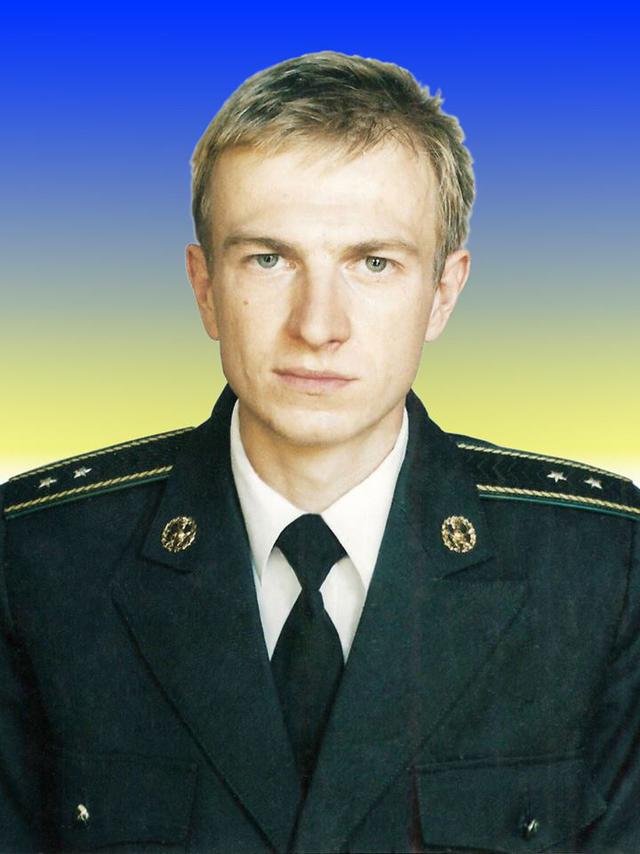 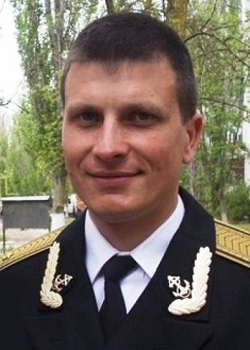 The same day in Donetsk the so-called “Donetsk People’s Republic” (DPR) is proclaimed, and the “referendum on self-determination” is scheduled for May 11. 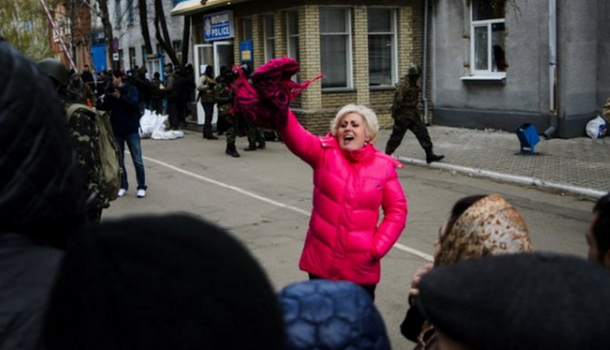 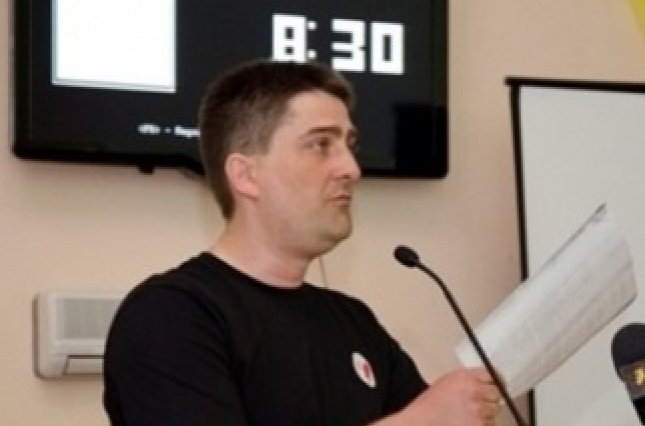 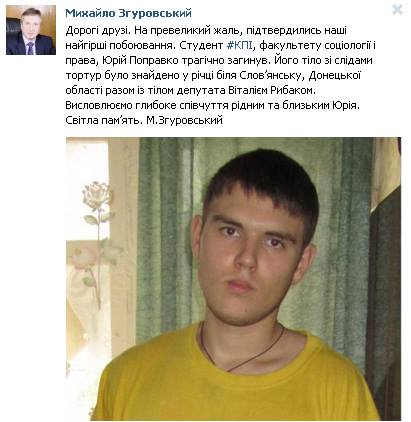 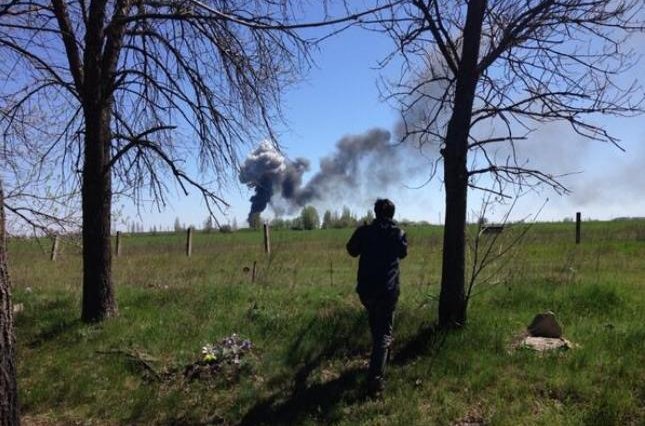 And only after all of that, the fire in Odessa happened.

If you hear someone saying that they were upset by the May 2 events in Odessa, remind them that there were more reasons to be upset before that.

If someone took up arms against Ukrainians after the Odessa fire, the timeline makes it clear that they didn’t care about all the Ukrainians who died earlier.

The events in Odessa on the May 2 were just ideological ammunition in the war of Russia against Ukraine. However, Russians started killing Ukrainians with ordinary ammunition well before the May 2.

No Responses to “Ideological Ammunition – Timeline of Odesa Events for Russians”