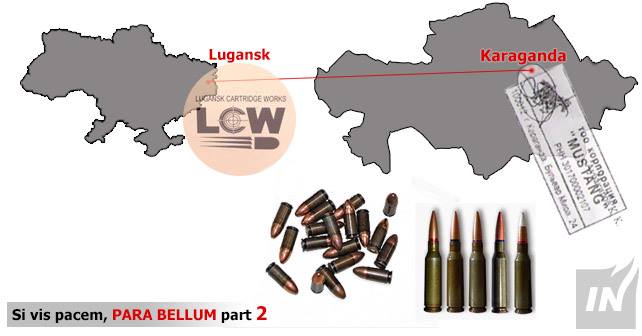 The publication of InformNapalm volunteer intelligence community, dated March 14, 2017, about the products of Luhansk Cartridge Works (LCW), including caliber 9×19 mm ammunition, sold in Georgia, caused some stir. Although InformNapalm only published some facts and made some assumptions, not intending to prove anything, the publication attracted many skeptical comments on forums and blogs claiming that it was impossible to export LCW products for sale elsewhere abroad.

However, our assumptions turned out to very close to the mark, which is confirmed by the materials, received by InformNapalm from Ukrainian Cyber Alliance (#UkrainianCyberAlliance, #UCA). In particular, we refer to the archive of documents from a partially cleaned up and abandoned mailbox, belonging to one of LCW managers. The correspondence analysis revealed some interesting facts.

Immediately after the partial occupation of Donbas and the proclamation of the pro-Kremlin puppet Luhansk People’s Republic (LPR) in 2014, the issue of Luhansk Cartridge Works operation came to the fore.

However, in September and October, 2015 the LPR leadership, including I.A. Kornet, the head of the so-called Interior Ministry (letter of response # 8/408 dated September 22, 2015) and G.N. Tsepkalo, the so-called Chairman of Council of Ministers, (letter of response # 02-02 / 2216/15 dated October 20, 2015) for some reason twice refused the LCW management to license the factory for the production and sale of ammunition. 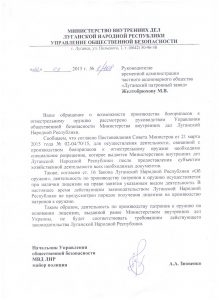 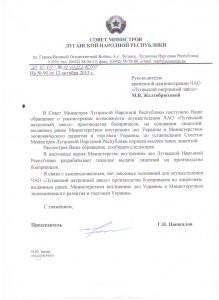 At the same time, in October, Zheltobryukhov appeals to a certain “X” (apparently, Ihor Plotnitsky, the head of the LPR) and writes that “the situation at Luhansk Cartridge Works is critical and getting worse every day. The factory has practically ceased to operate, and specialists quit and go to Ukraine driven by financial problems”. Zheltobryukhov requests to urgently resolve the issue of financial aid to the employees of the factory in order to keep professionals and allocate 270 thousand US dollars, and also to relaunch the factory as soon as possible. 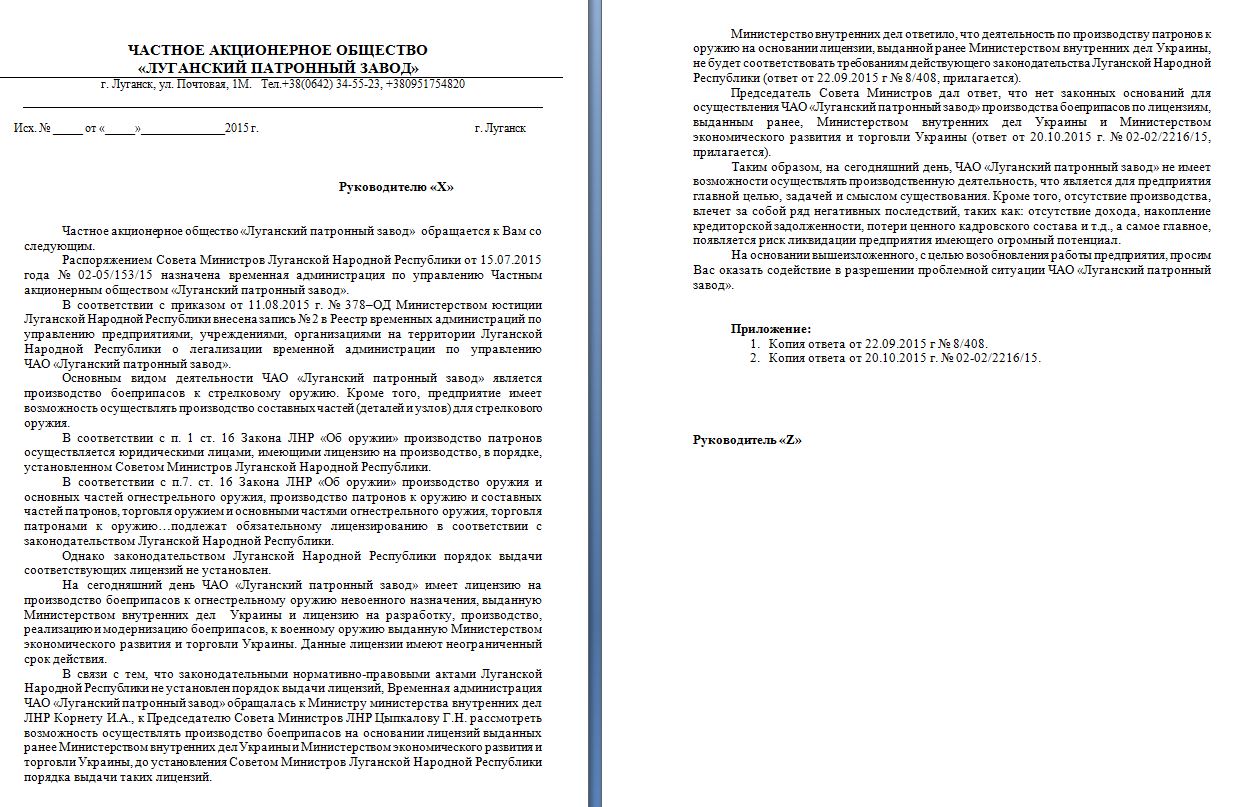 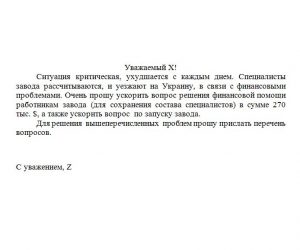 Note: open-source data confirms that in this correspondence, the “X” means Ihor Plotnitsky, the leader of the LPR. In particular, there were reports in October 2015, that Plotnitsky, prohibited to dismiss LCW employees and instructed to begin searching for the professionals for forced involvement in the production of ammunition.

Already in March 2016, some of the information outlets of Luhansk separatists announced the plant’s relaunch and even the capacity expansion. Andriy Marochko, the spokesman of the so-called LPR People’s Militia, stated that LCW fully met the ammunition demand of the “people’s militia”.

At the same time, in March 2016, Zheltobryukhov made the presentation to the separatist administration of Luhansk of the annual plan for staffing the production industry. The plan covered the personnel of various competences, from the mid-level and skilled blue-collar workers to white-collar employees. 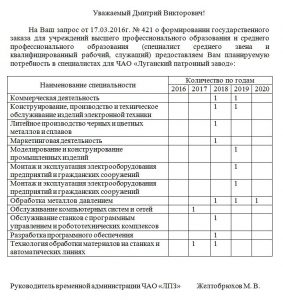 Among the hacked documents, the scanned copies of personal documents (passport, driving license and heavy vehicle registration certificate) were found. The package belong belonged to a certain Valeriy Omilyanov, who on March 25, 2016 received a special annual permit from the so-called Ministry of Infrastructure and Transport of the LPR for “domestic and international transportation” – apparently in the interests of LCW. 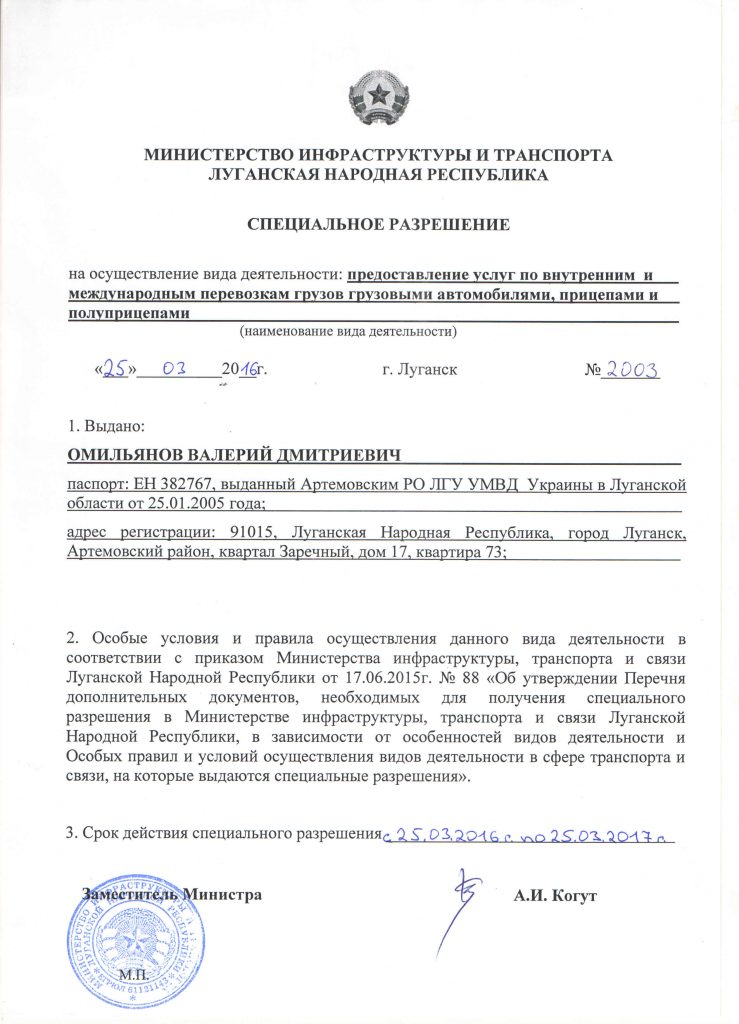 From other documents obtained, it follows that as of 2015, LCW already had sufficient manufacturing capacity to produce a number of ammunition types. That includes sports and hunting cartridges, which are mentioned in following volumes: 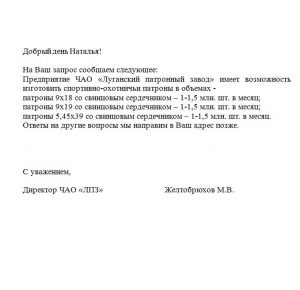 Moreover, there is a draft agreement between LCW and the so-called Ministry of Defense of Donetsk People’s Republic (DPR) of 2015, which provides for the production and delivery of 5000 pieces of 9×19 mm caliber cartridges with FMJ lead-core bullet, in the quantity and at the price according to the specification ($ 177.00 per 1000 pcs., respectively $ 885.00 for 5000 pcs.). The provisions on “packaging and labeling of the goods” look interesting, whereby the goods are to be shipped in corrugated cardboard boxes, in a packaging that ensures shelf life within the warranty period of storage – 1 year from the date of sale (which matches the specifications of simple packaging spotted in Tbilisi). 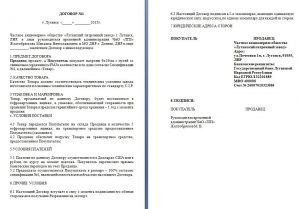 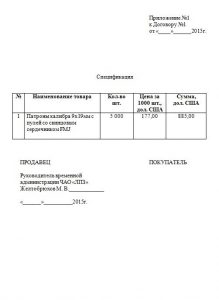 But perhaps the most interesting is the letter # 569 dated September 11, 2015, from LLP Mustang Corporation (Kazakhstan), signed by a certain K.K. Aubakirov, the Director, addressed to the management of LCW. Mustang Corporation expressed interest in purchasing and delivery of the LCW products. 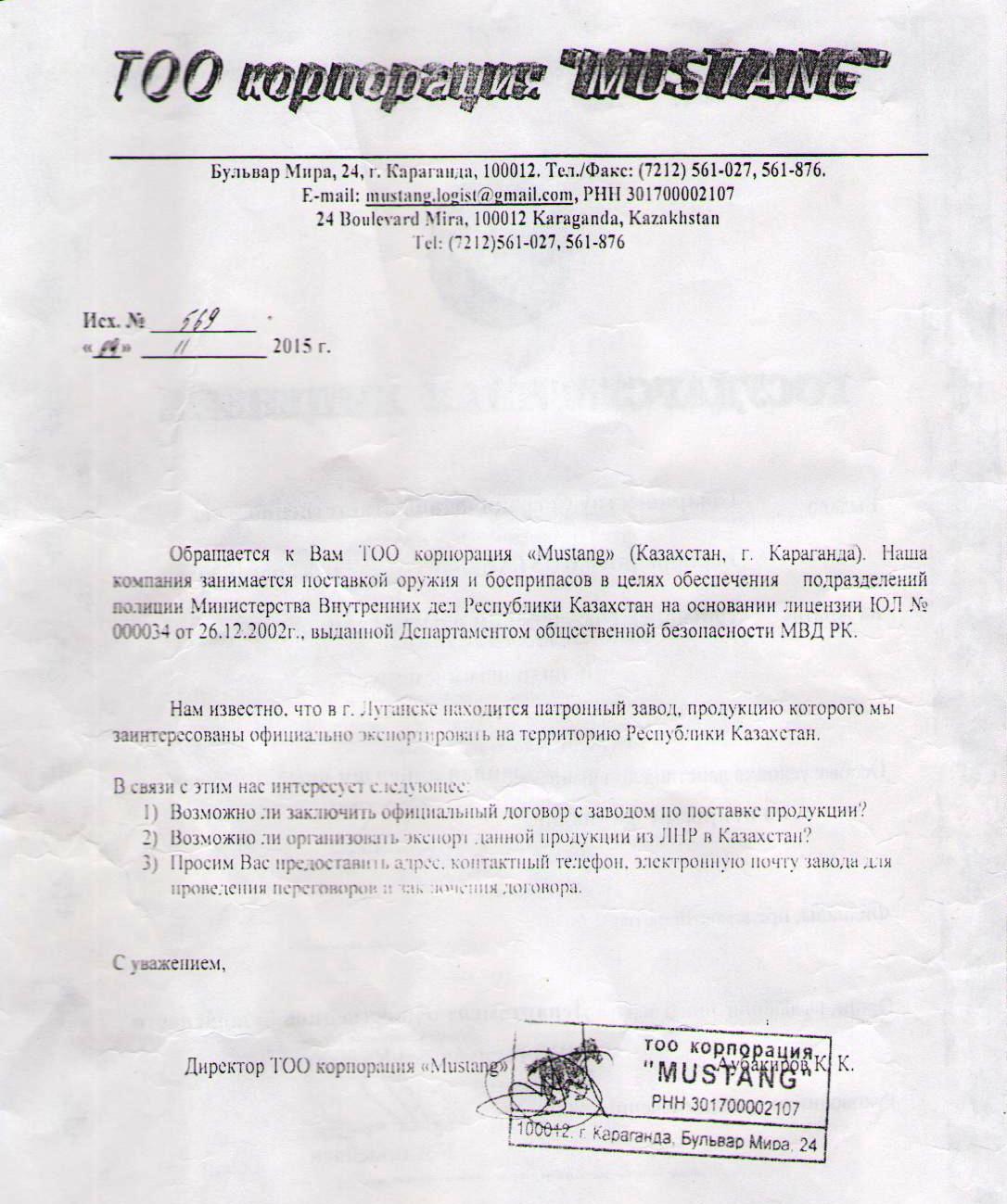 Taking into account the fact that the materials, provided by the #UCA, were retrieved from the cleaned up and no longer active mailbox of one of the LCW managers, it is quite logical to assume that more commercial companies of other countries could have expressed interest in the LCW products which are inexpensive and popular on the civilian market.

It also bears remembering, that the factory was almost completely dependent on Russian suppliers of materials and components: rolled steel for cartridge cases, copper-plated steel for bullets, gunpowder (from Kazan), primers (from Ulyanovsk). The plant had been running on them even before the events of 2014. It is known that the factory had been operating at capacity up to 2014. It did not stock any products, and produced against specific contracts or orders. The order backlog for inexpensive cartridges ran for years to come, and they were bought in large batches of millions pieces (orders of 200-300 thousand cartridges were not even taken seriously), and the packaging looked more civilized.

Based on the new circumstances reflected in this publication, and in accordance with our previous data, it can be argued that LCW, being under the control of Russian invaders and local collaborators, continues to work, despite some financing issues and the outflow of the skilled personnel to the unoccupied territory of Ukraine. Besides the military ammunition, intended for the needs of the LPR and DPR, LCW produces commercial products, which are of interest to foreign companies.

We hope that the relevant state bodies of Ukraine and Kazakhstan will take a closer look into the commercial contacts of Mustang Corporation with LCW, which went on bypassing Kyiv, directly with the terrorist organizations of Donbas.

This material was prepared for publication by Irakli Komaxidze on the basis of the information provided by #UkrainianCyberAlliance.

One Response to “A Kazakh trace in Luhansk Cartridge Works case”