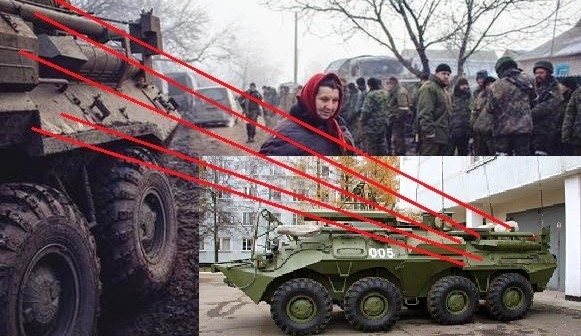 At the peak of the Donbas conflict escalation in February of 2015, in the village of Logvinove near Debaltseve, a camera lens captured a Russian R-166-0.5 radio station on a K1Sh1 chassis.  This radio station has been in service with the Russian army since 2005, it began to actively enter the army in 2011 at a level not lower than a regiment / brigade. 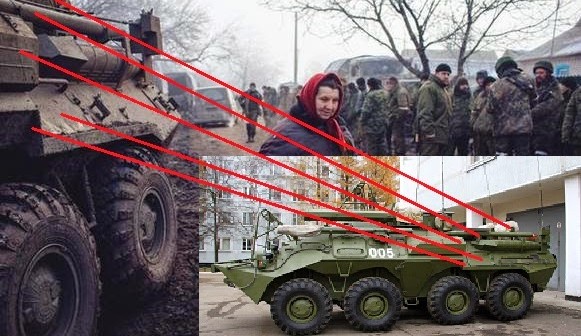 There is one detail about this piece of military equipment that caught our attention. The range of secure connection this station provides is between 500-1000 km.  As can be seen from the photo, the latest Russian radio station was on the move in combat formation.  A less powerful station would be quite enough for providing communications in those conditions.

This fact indicates that command of the operation and data transmissions might have been carried out directly from Russia – Rostov or Moscow. If the range of one radio station was not sufficient enough, an intermediate station could have been used.

The photo used for identification of the radio station was taken by Max Avdeev and appeared here: http://www.buzzfeed.com/avdeev/horrific-images-capture-the-sheer-brutality-of-ukraine-war#.gp16dVVoeb.

2 Responses to “Latest R-166-0.5 Radio Station Exposed by a Photojournalist”