List of the officers of the 55th Helicopter Regiment from Korenovsk 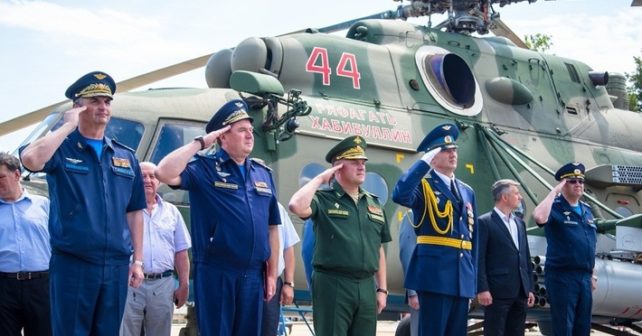 In response to the attack of Russian armed forces on Ukrainian ships in the Black Sea, InformNapalm international volunteer community is publishing information about officers and pilots of the 55th Separate Helicopter Regiment (military unit #35666, based in Korenovsk, Krasnodar Krai). Combat helicopters from this regiment attacked the Ukrainian ships in international waters.

Earlier, InformNapalm determined that the Ukrainian ships and tugboat were attacked by the Ka-52 helicopters from this unit.

After that we started looking for information about officers and pilots from this unit who may be involved in the attack. We are publishing a complete list of military personnel who may be prosecuted or be called as witnesses in future court trials of the attack on Ukrainian sailors.

The presented data is the result of the work of volunteers who, through open source intelligence (OSINT), collected and analyzed a large array of information. In total, the list includes 55 Russian military, including the command and pilot officers of the Helicopter Regiment from Korenovsk. We also found photos of the 24 officers. 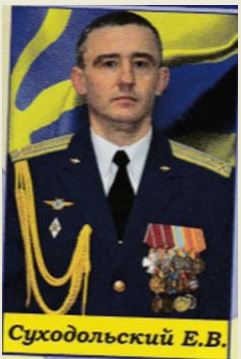 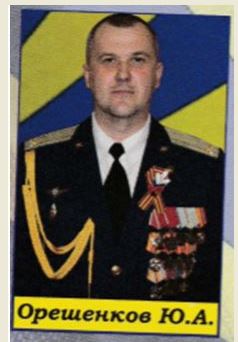 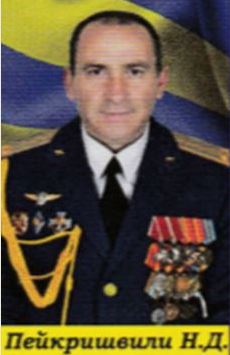 Date of birth: Feb 3rd 1973. Originally from the city of Telavi (Georgia) where at that time the 793rd Separate Transport and Combat Helicopter Regiment was based. Now he lives in Korenovsk, Krasnodar Krai, Russia.

Service record: N. Peikrishvili’s officer career began in the helicopter unit in Korenovsk where he was assigned to after graduating from the military school. In 1999, he actively participated in the second Chechen war; in 2003-2004, he took part in the UNAMSIL mission in Africa. Since 2014, he has held the position of deputy commander of the 55th Helicopter Regiment responsible for work with personnel. Also after the death of the Regiment Commander Colonel Habbibulin in Syria, Lieutenant Colonel Peikrishvili was mentioned as the acting Commander of this military unit.

The live in the city of Korenovsk, 38-36 Tsiolkovsky Street.

Note: InformNapalm has detailed information about the listed Russian officers, however, it chooses to reveal only part of it at this time. 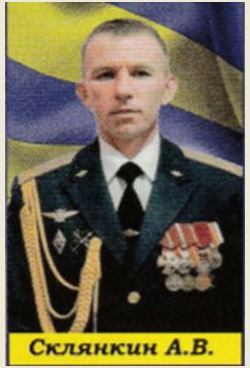 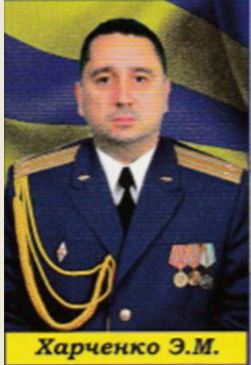 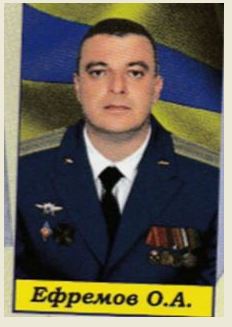 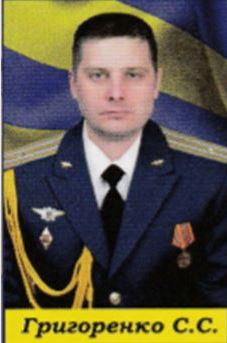 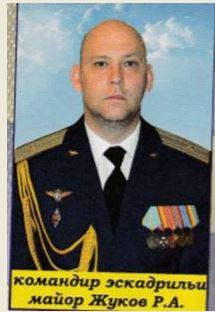 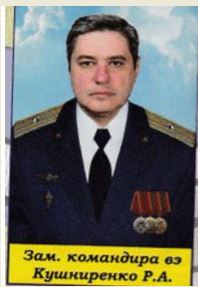 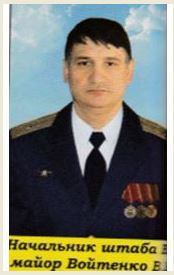 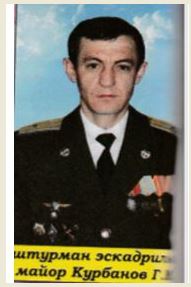 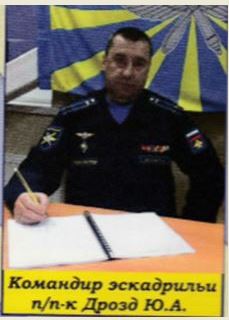 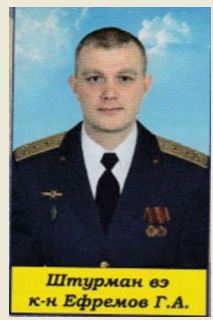 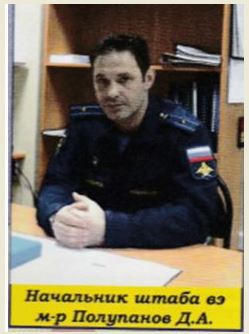 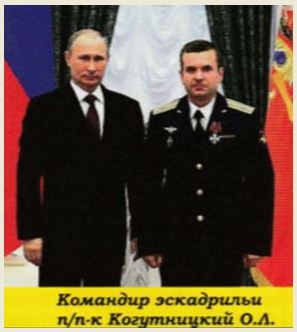 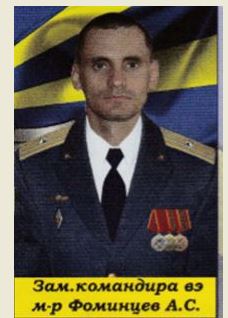 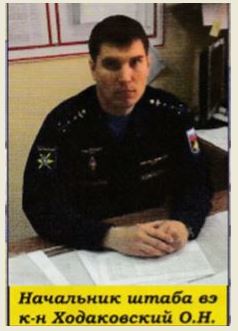 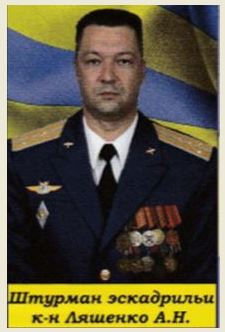 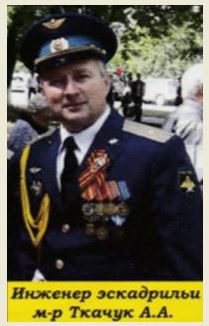 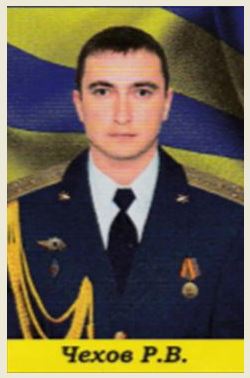 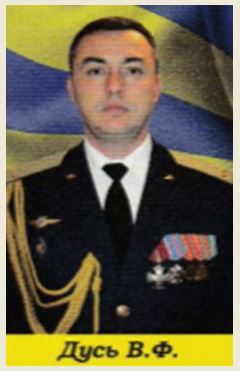 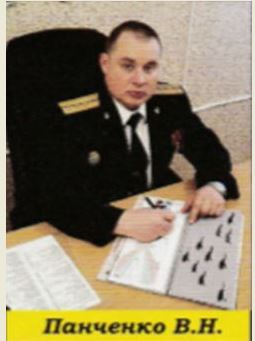 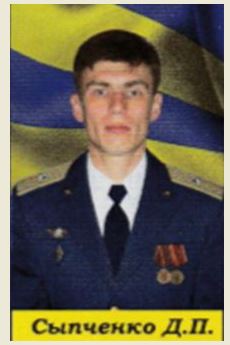 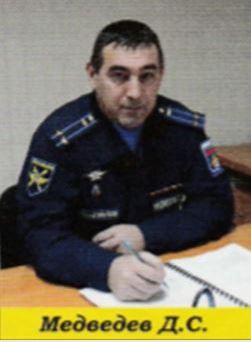 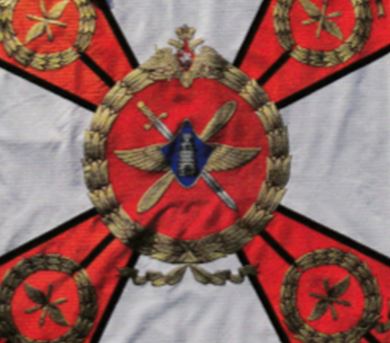 In August 2008, the Korenovsk helicopter unit took an active part in the hostilities against Georgia.

Translated by Gek, edited by Svitlana Kemblowski
An active link to the authors and our project is obligatory for any reprint or further public use of the material.
(Creative Commons – Attribution 4.0 International – CC BY 4.0)
Repost and share with friends.
Follow InformNapalm on
Facebook / Twitter