During the period of War in Donbas lots of heavy machinery and heavy arms for terrorists, who temporarily occupied parts of Luhansk and Donetsk Oblasts, were delivered from Russia.

Even today Russia denies being sponsor of Donbas terrorism. Numerous photo and video facts are called “graphical fakes” by Russian military chiefs and all the heavy machinery in hands of the thugs is called trophies.

A large amount of appropriate data was gathered by InformNapalm volunteers by browsing open sources of information, photo and video from Internet, including information published by terrorists. On top of that we permanently receive information on movement of Russian machinery from Izvarino checkpoint (Luhansk Oblast) and other checkpoints on Ukrainian—Russian border.

Yet combat vehicles cannot fight without fuel. That is why we decided to highlight the situation on fuel supplies. 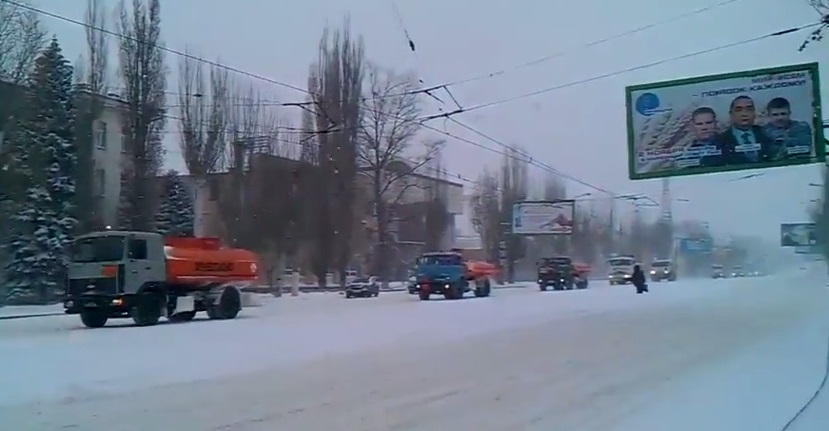 In the first decade of December 2014 a convoy of fuel trucks under Russian flags was spotted in Donetsk. Inform Napalm team already reported this convoy. We discovered similar convoy in Luhansk as well. Moreover, the column in Luhansk was almost two times longer than in Donetsk. There were both civilian fuel trucks and military machinery.

On the video above a column of the Russian fuel trucks is moving on Oboronna Street near Ukrayina cinemas.

Interesting is the fact that there is nothing to prove here: the trucks are fitted for transportation of flammable liquids and boards on cabins inform about that.

Unlike so-called “humanitarian convoys” the fuel convoys are not highlighted by the Russian media. A group of fuel trucks crossing the border and their arrival to the point of destination is thoroughly hidden from eyes of Russian taxpayers. But “nothing is secret”, as the Russian proverb teaches.

Peace be with you, Russians. 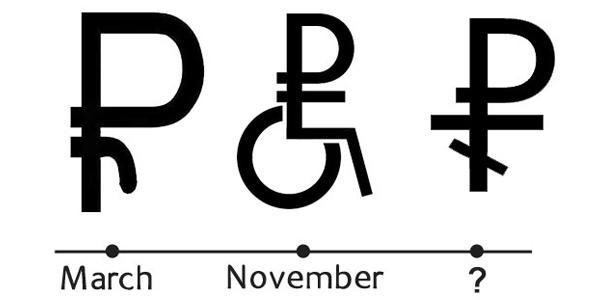 No Responses to “Luhansk Convoy: Russian Fuel of War and Terror”