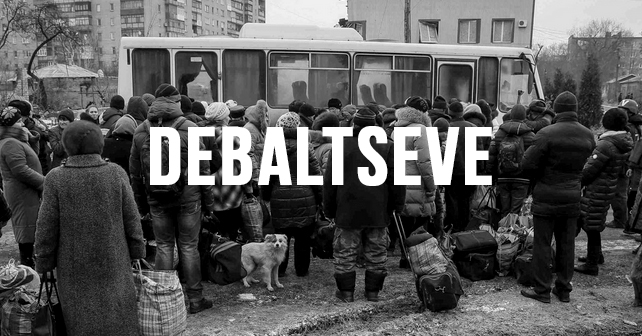 On November 25, 2016, several sources from the occupied Ukrainian territories reported to volunteers of the InformNapalm international intelligence community that Russian occupation authorities of the DPR are preparing a large-scale event involving from 2,000 to 4,000 people on November 26.

The probable scenario of the event is to bring a large number of people with anti-Ukrainian placards and signs who will create an appearance of massive dissatisfaction with the Minsk agreements and a possible return of Debaltseve under control of the Ukrainian government.

The purpose of the event is to stage a show for journalists from the Russian RT channel, LifeNews and such.

As of now, the Russian curators gave an order to employ government employees and use similar administrative resources. However, in the beginning of November, the DPR authorities implemented some unpopular reforms, such as closing out of the railway junction in Debaltseve when all its employees were fired. Under these circumstances, it would be difficult to attract enough locals. In this context, it is possible that plainclothes militants will be brought in to strengthen the performance. 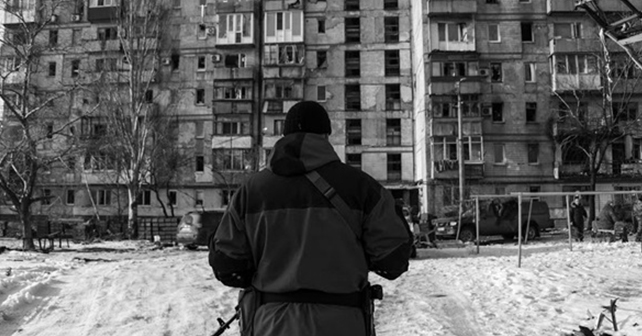 Let us remind you, that two years ago, on November 21 and 22, 2014, civilian neighborhoods of Debaltseve came under heavy fire. The shelling from Grad multiple launch rocket systems of the Russian-terrorist forces severely damaged the central districts of the city of Debaltseve. On February 17, 2015, the city was captured and has been under control of the Russian occupation authorities. The city was captured right after signing the Minsk-2 agreement on February 11-12, 2015. 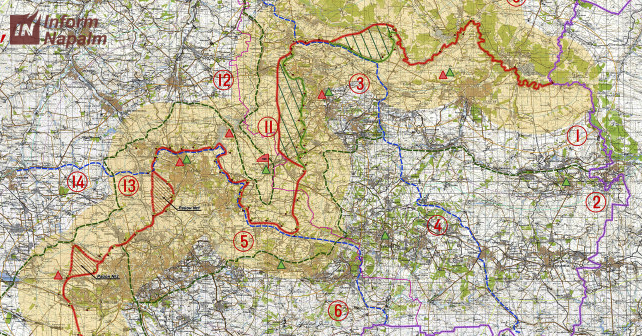 Probably, the scheduled for November 26 demonstration targets at disrupting of implementation of the framework agreement on pullback of the forces in the Donbas, including the demands of the Ukrainian side to return to the demarcation line as of September 19, 2014 (the accurate map of the demarcation line), according to which Debaltseve should be under Ukrainian control.

On November 23, in the course of negotiations of the Trilateral Contact Group in Minsk, the Ukrainian side stated that further implementation of the framework agreement on pullback forces and means in the Donbas is possible only after demilitarization of Debaltseve. Daria Olifer, press secretary to Leonid Kuchma, Ukraine’s representative in the group, said that the Ukrainian forces can be withdrawn from Stanytsia Luhanska on November 26 under condition that there are no violations of the ceasefire by the separatists.

Another insider from the occupied territory informed that the DPR authorities plan to use personnel of the Ministry of Emergency Situation, military vehicles and ambulances during the rally in Debaltseve on November 26. It is possible that a large gathering of people in a certain place at a certain time can be used not only to create a newsworthy picture of discontent with the Minsk Agreement, but also for a bloody provocation.

We urge civilians to stay home and not to go to crowded places.

We want to remind you that every Russian informational operation starts with creating an informational cause, such as a disaster, catastrophe or terrorist attack for which special “journalists” are prepared in advance. This upcoming event is an attempt to create another tragedy to further aggravate the situation in the Donbas. Russian terrorist forces carried out many of their bloody operations just in winter.

Let us recall some of the most notorious provocations.

January 24, 2015: Multiple launch rocket systems shelled checkpoints of the Ukrainian Armed Forces and the Vostochny neighborhood in Mariupol. 31 people died, 117 people were wounded. All casualties were civilians. Among them were children.

February 10, 2015: Smerch MLRS shelled a military airport and residential neighborhoods in Kramatorsk. As a result, 17 people died, 47 were wounded.

Each of these incidents was planned and immediately covered by Russian propaganda media. Ukrainian and international investigators found a lot of inconsistencies in the Kremlin’s versions of the events. We believe it helped to prevent a further combat escalation.

The new activities of militants and journalists in Debaltseve prompt big concerns.

(CC BY 4.0) Information exclusively prepared for InformNapalm.org site, an active link to the authors and our project is obligatory for any reprint or further use of the material.