Ministry of Defence of Ukraine Allowed to Use Weapons in Crimea 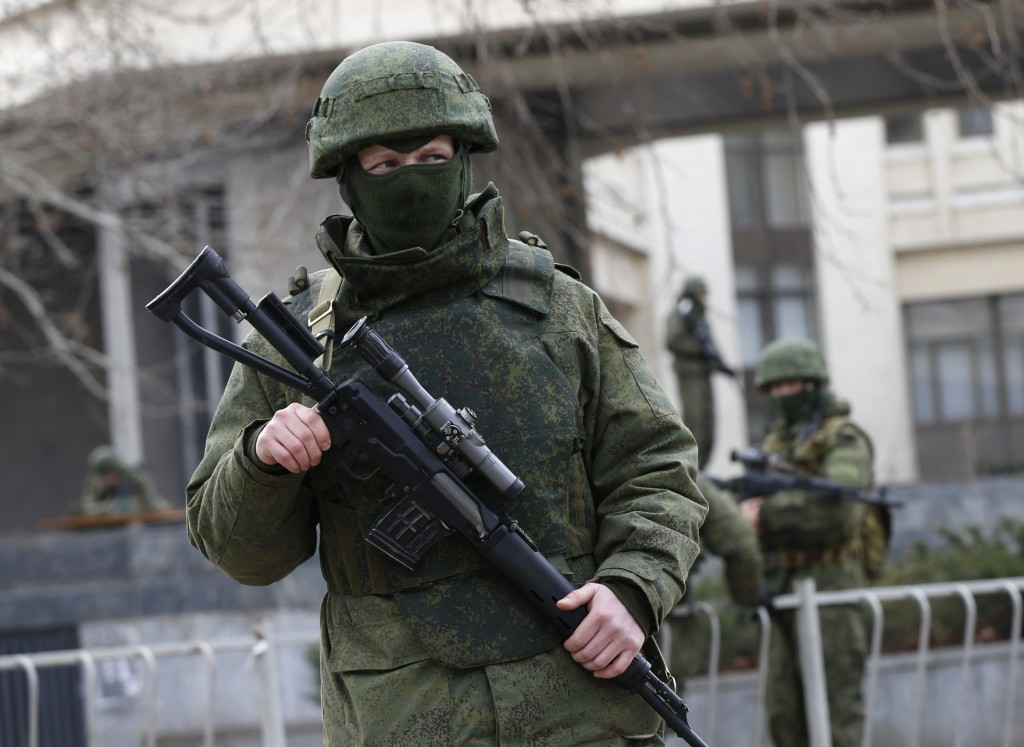 Ukrainian Ministry of Defense decided to allow the military to use firearms. This was reported by the press service of the Ministry of Defence. The case in point is to the use the weapons only to protect their lives. This decision was made due to the death of the Ukrainian soldier in Simferopol.

“Today in Simpferopol during the assault of the 13th photogrammetric center of the Main Directorate of operational support of the Ukrainian Armed Forces, one Ukrainian soldier was killed (ensign S.V. Kakurin, shot through the heart by the Russian sniper) and another soldier was wounded (captain V.A.Fedun wounded in the area of the neck and hand). According to the decision of the Acting Supreme Commander of the Armed Forces A.Turchinov, Acting Minister of Defense I.Tenyukh, basing on the order of the Chief of the General Staff, the military units located in Crimea are allowed to use weapons to protect their lives”, the press service of the Ministry of Defense reports.