Russian Rocket Artillery Is Moved to the Rostov Oblast from Orenburg 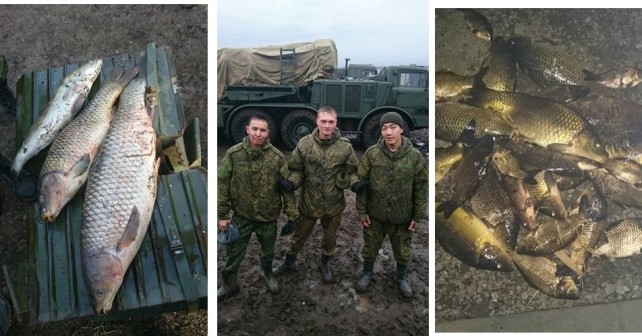 The InformNapalm international volunteer community discovered a Russian military force aggregation in the regions bordering with the Ukrainian territory. So far, rocket artillery belonged to the 385th artillery brigade of the Central Military District (military unit No. 32755, village of Totskoye, Orenburg Oblast, Russia) has been identified.

According to newly confirmed information, the 1st rocket artillery battery of the 385th artillery brigade, which has the 9K57 BM-27 ‘Uragan’ 220mm self-propelled multiple rocket launcher systems in service, is on a Rostov ‘business trip’. Currently its personnel from Ural are based in a boot camp Kuzminsky, Rostov Oblast. This rocket artillery unit was transferred at the end of September 2015 and since then it was trained in covert foot marches, military deployment, and retreats.

To support our evidence we started to monitor social profiles of the several Russian soldiers serving in the above mentioned rocket artillery unit. One such profile belonged to Ruslan Almukashev has been deleted most likely because of a photo made near a rocket launcher system and together with his brothers-in-arms. Here is an example of a complete information erasure instead of just deleting the certain compromising pictures. The place this photo was taken is the Myasnikovsky raion, Rostov Oblast, where Ruslan’s pals bragged over a big fish catch. It looks like this time it was a fish, which gave away the Totskoye rocket artillery unit (similar to the Siberian huskies and tank crewmen from a far Buryatia in a recent past). 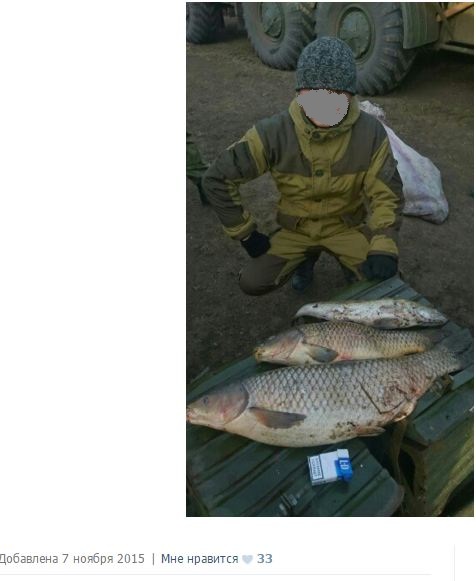 This is not the first lapse of the 385th artillery brigade in the context of the ‘Rostov-Ukraine assignment’. In August of 2014 this artillery brigade was moved very close to the Ukrainian border in Kamensk-Shakhtinsk raion, Rostov Oblast. The unit keeps the 2S19 ‘Msta-S’ 152mm self-propelled howitzers and its estimated size is up to a battery (approximately 6-8 units).

Indirect evidence show that from time to time the 385th brigade was moved towards the Ukraine’s borders to attack the Ukrainian targets; please read more details on this subject here.

We’d like to remind you that on November 21, 2015, we informed our readers on the Russian military concentration near the Ukrainian border in Rostov Oblast. Among the new units here there is one belonged to the 8th mountain motorized rifle brigade; please click here to read the article.