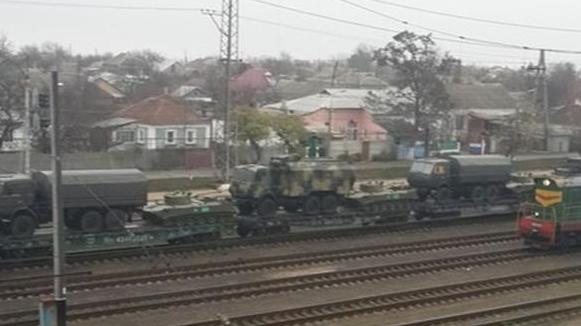 Based on our observations, we can state that the Russian armed forces have become more active in several directions at the same time. Recently we have already reported about the movements of the Russian troops – another tactical detachment of the 8th motorized rifle brigade has been transferred to the Ukrainian border in Rostov Oblast and the heavy artillery from the 385th artillery brigade based in Orenburg has been registered near Kuzminsky shooting site.

According to the information received from our sources, and taking into account the results of OSINT investigations, we’ve got some additional information: 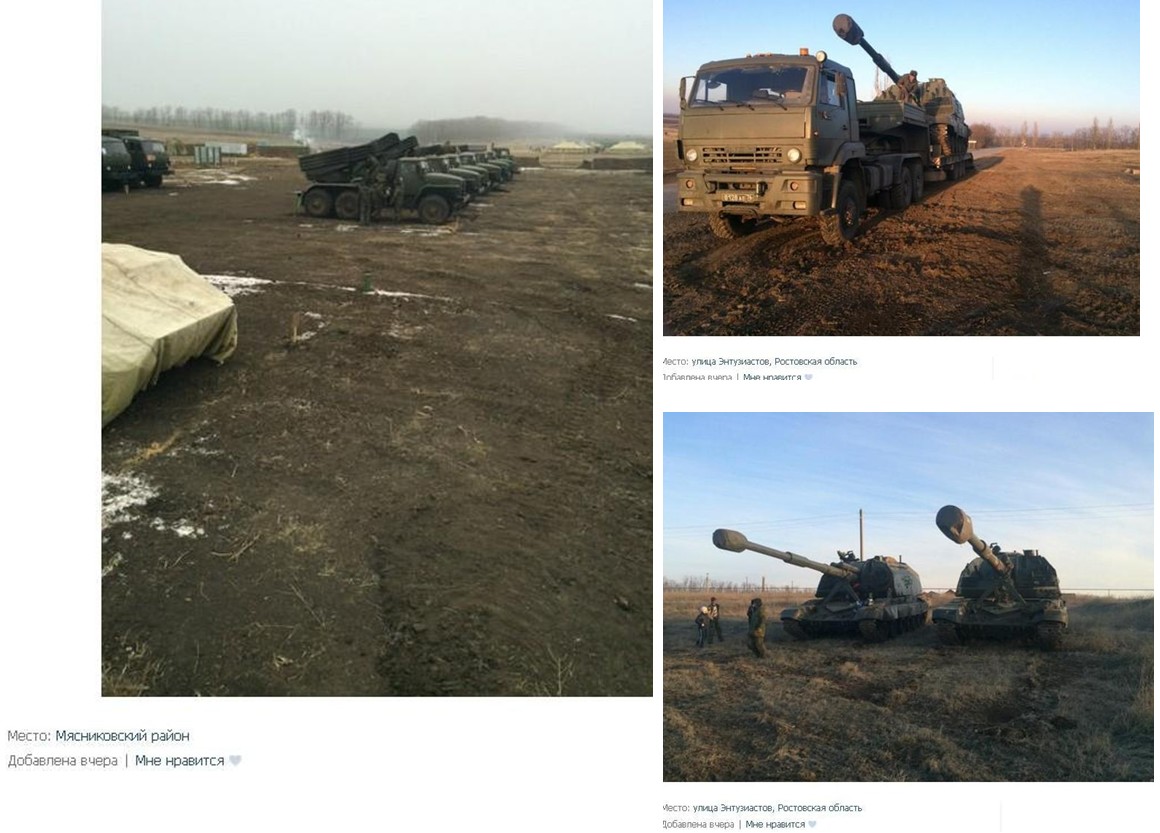 Bloggers say that deployment of the 97th airborne regiment of the 7th mountain assault combat division from Novorossiysk has been started near Kalynivka village (3 km to the South-West of Dzhankoy). Some time ago number ’97’ was assigned to the 97th guards airborne Kuban Cossack regiment disbanded in 1997. 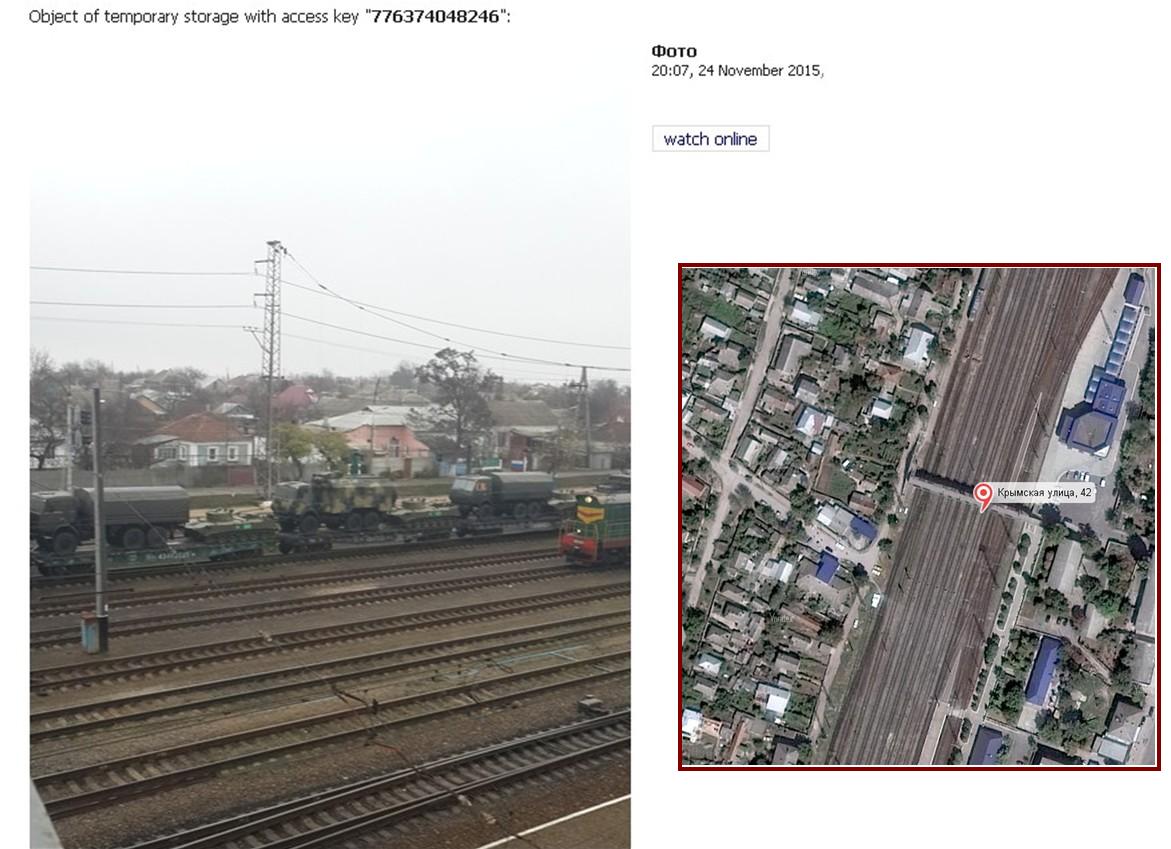 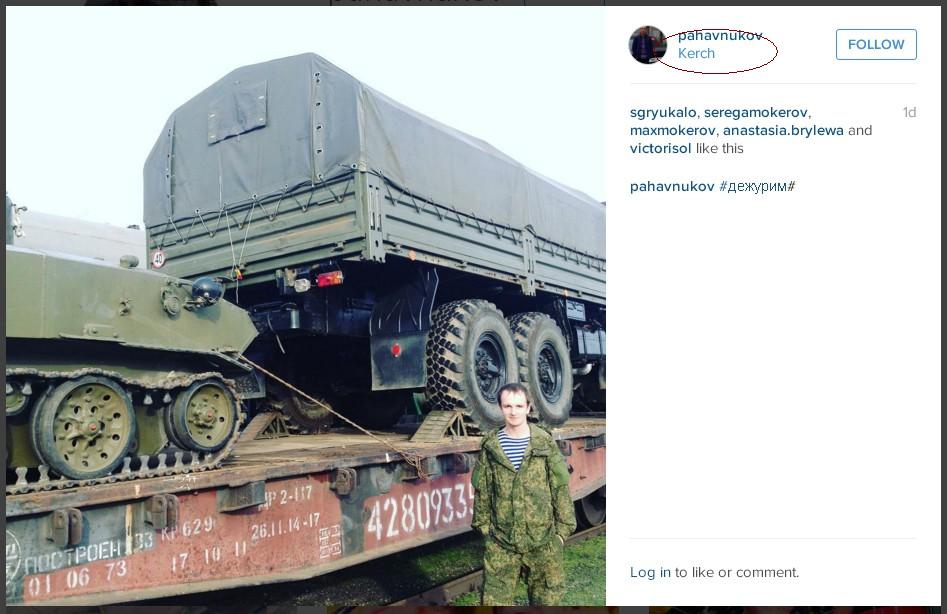 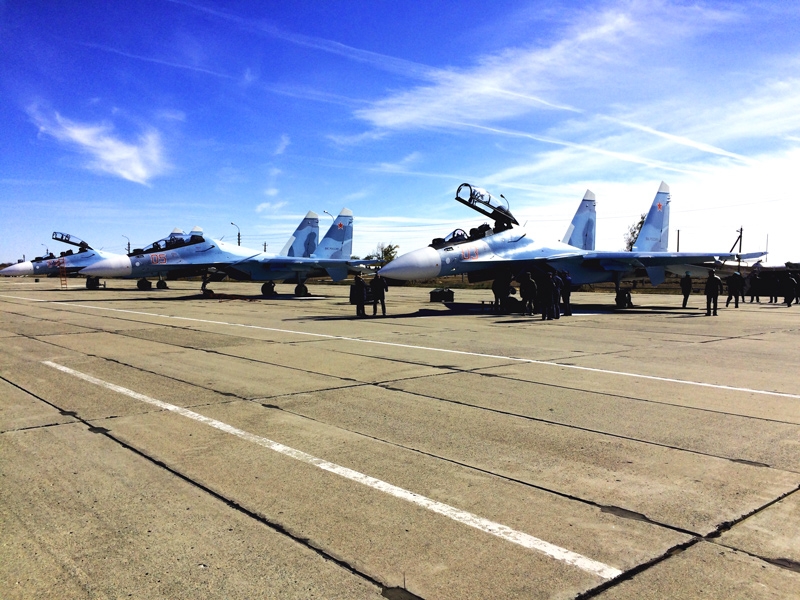