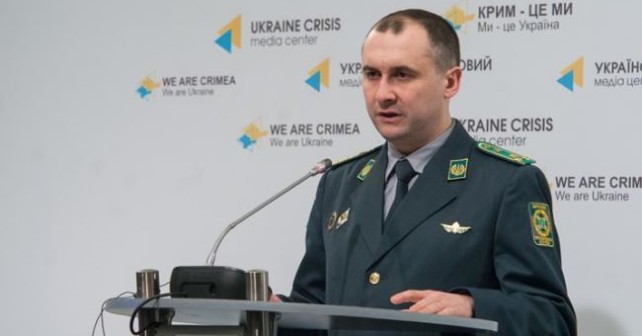 Today, on November 27, Oleh Slobodian, the assistant to the chairman of the State Border Service and the Head of the press service, reported on his page on Facebook that the Lugansk detachment of border guards detained two servicemen of internal troops of the Russian Federation in the area of ‘Milove’ checkpoint on November 26.

According to Oleh Slobodyan, the detained servicemen from one of the units of Russia’s Interior Ministry were heading to the town of Armavir (Russia). As explained by the detainees: “We came to Ukraine by chance, got lost. We were proceeding to Armavir with the aim of taking exams for the right to wear the beret of dark green color”.

The press service of the Border Troops of Ukraine says that measures are being taken to clarify the circumstances of the offense.

In this context we would like to draw your attention to our recent OSINT investigation which disclosed the fact that the servicemen of the 15th special forces squad ‘Vyatich’ (military unit No. 6761, Armavir, Krasnodar krai, North Caucasus Regional Command) serve in illegal armed formations of ‘DPR’. 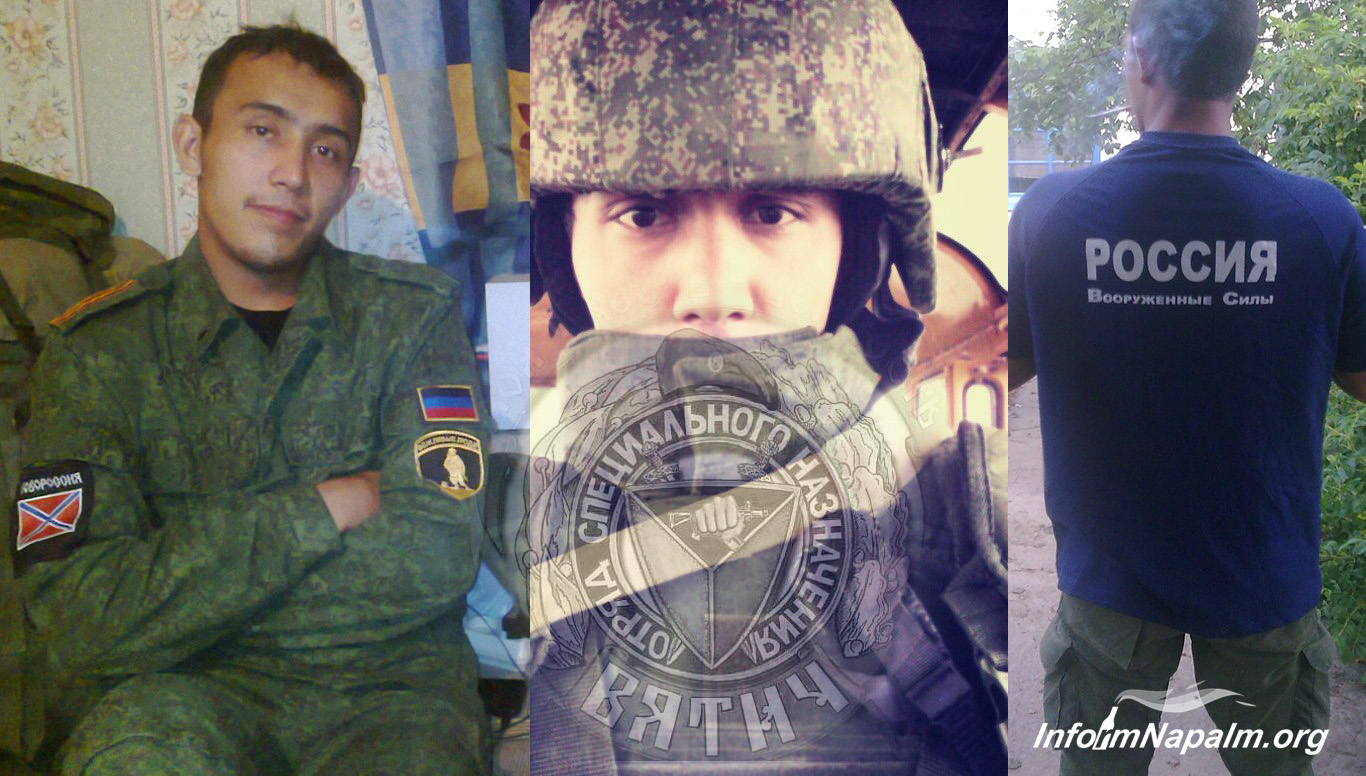 In particular, we have found photo evidence that Aitugan Unusov (a Russian Spetsnaz soldier serving in that military unit) fought in the ranks of ‘DPR’ militants.

Based on these facts, InformNapalm advices SBU and other power-wielding authorities of Ukraine to conduct the investigation about the ‘accidental crossing the Ukrainian border by spetsnaz from armavir’ with due diligence.