Another Dataset of Russian Officers, Whose Wings Participate in Punitive Operations in Syria 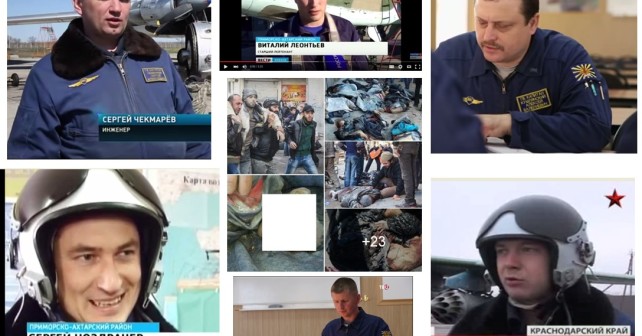 Responding to the continuous provocations of the united Russian-separatist forces in Donbas and bombing the peaceful Syrian towns and villages, InformNapalm volunteer community publishes another portion of the information about the Russian air forces’ crews which supposedly take part in the Kremlin’s military adventure in the Middle East.

Aljazeera and other sources have reported that Russia’s air-space forces conducted an airstrike on the market in Ariha town in Idlib province on November 29, killing about 40 citizens (video 18+: 1, 2). Anadolu agency reports that the same day Russians destroyed the bakery of the Turkish charity organization in Saraqib area (Idlib province). 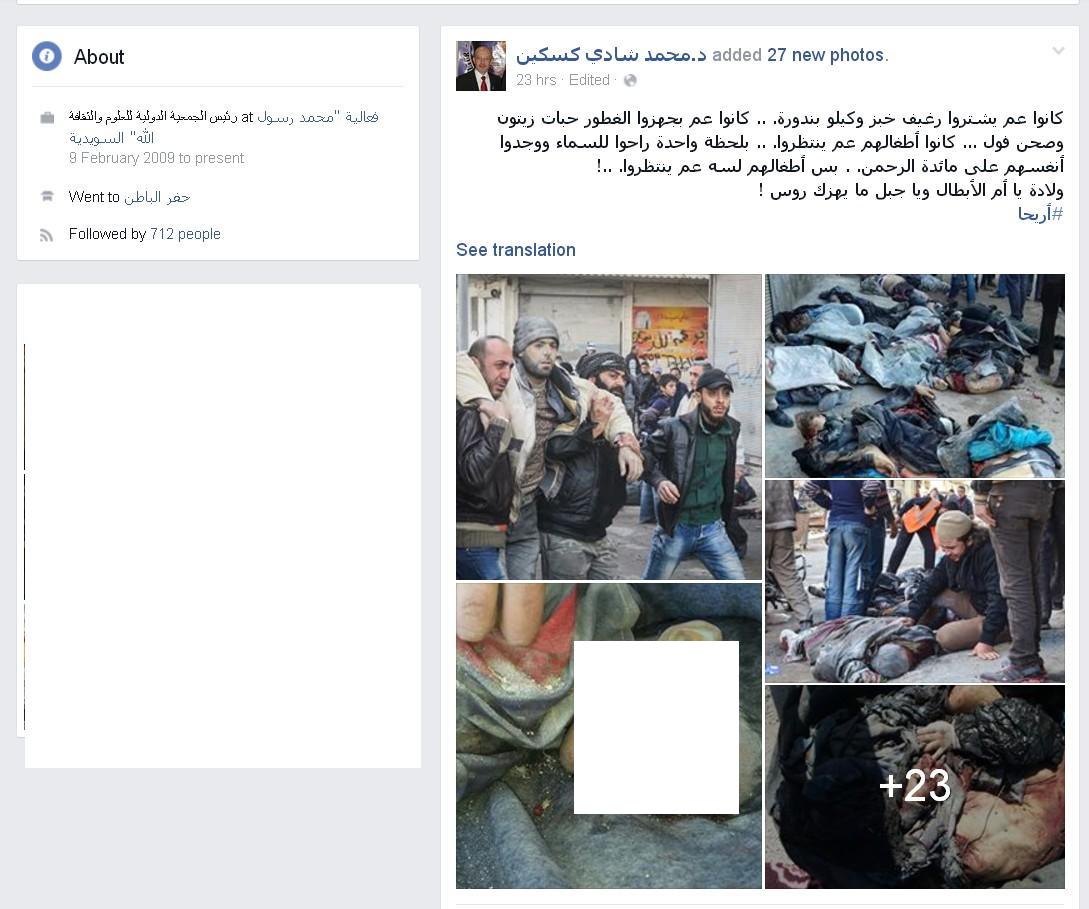 This is InformNapalm’s answer to the Russian provocations and airstrikes – another dataset, which contains information about the Russian air forces’ officers whose crews participate in the punitive missions in Syria: 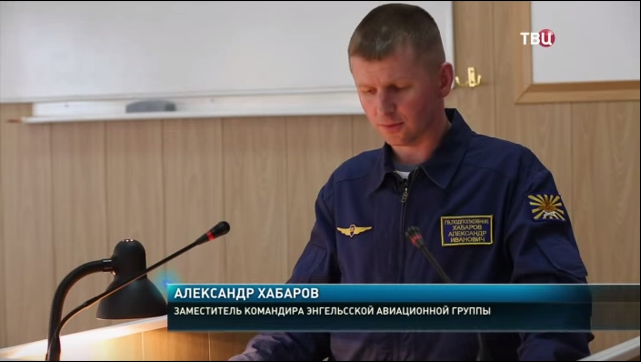 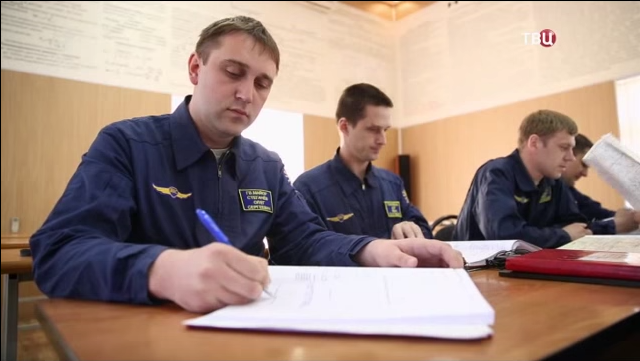 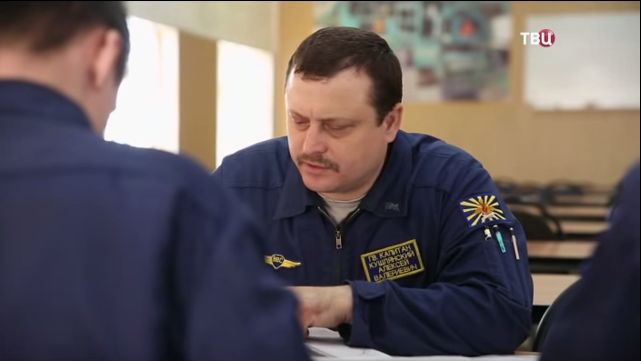 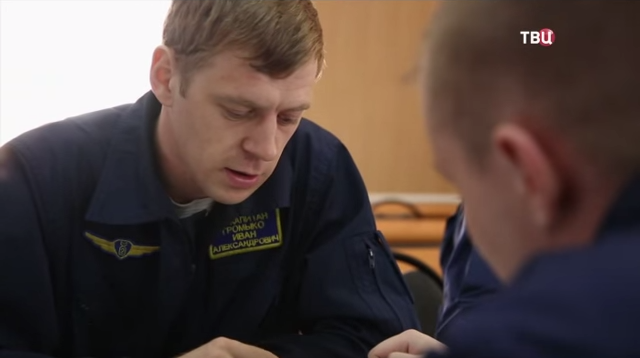 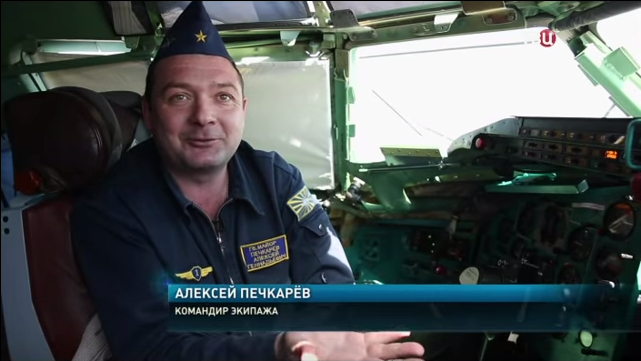 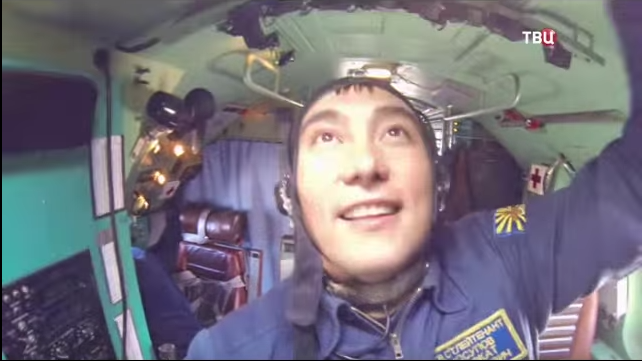 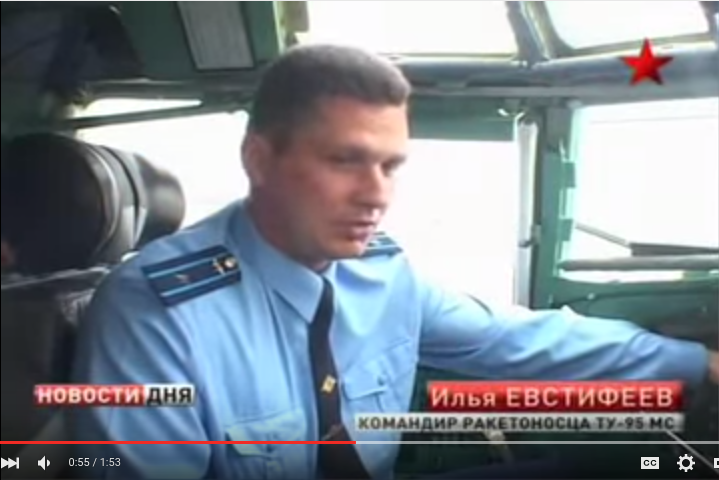 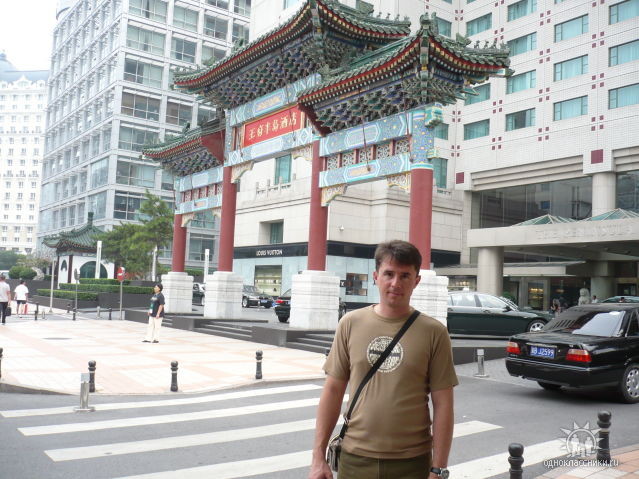 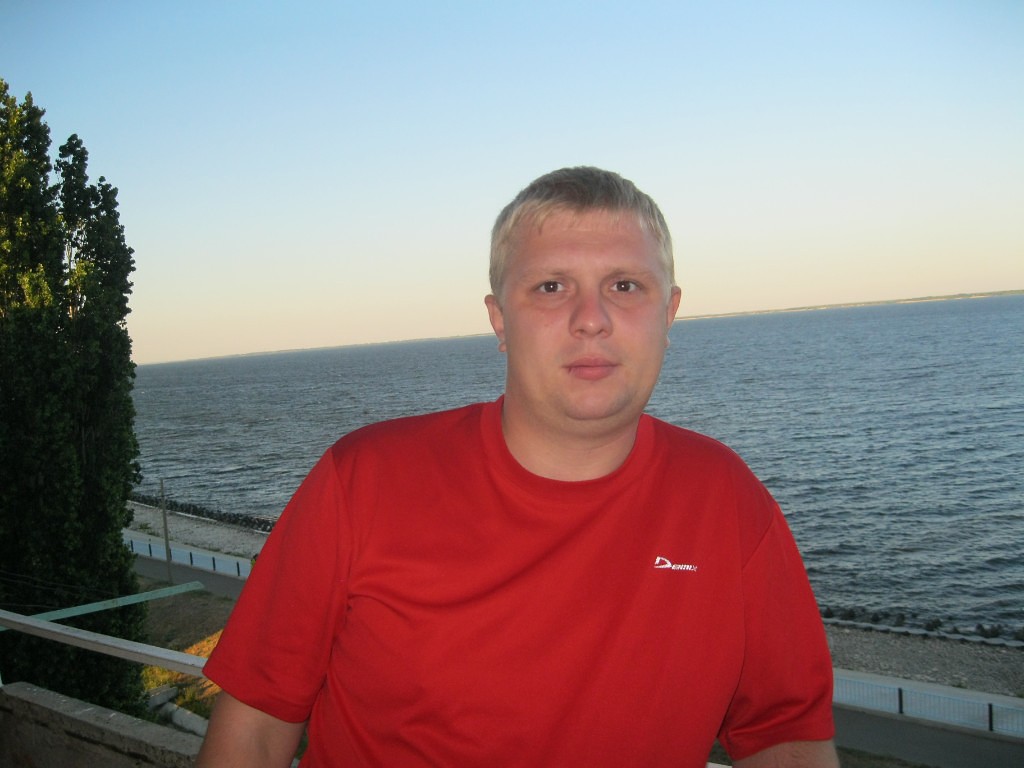 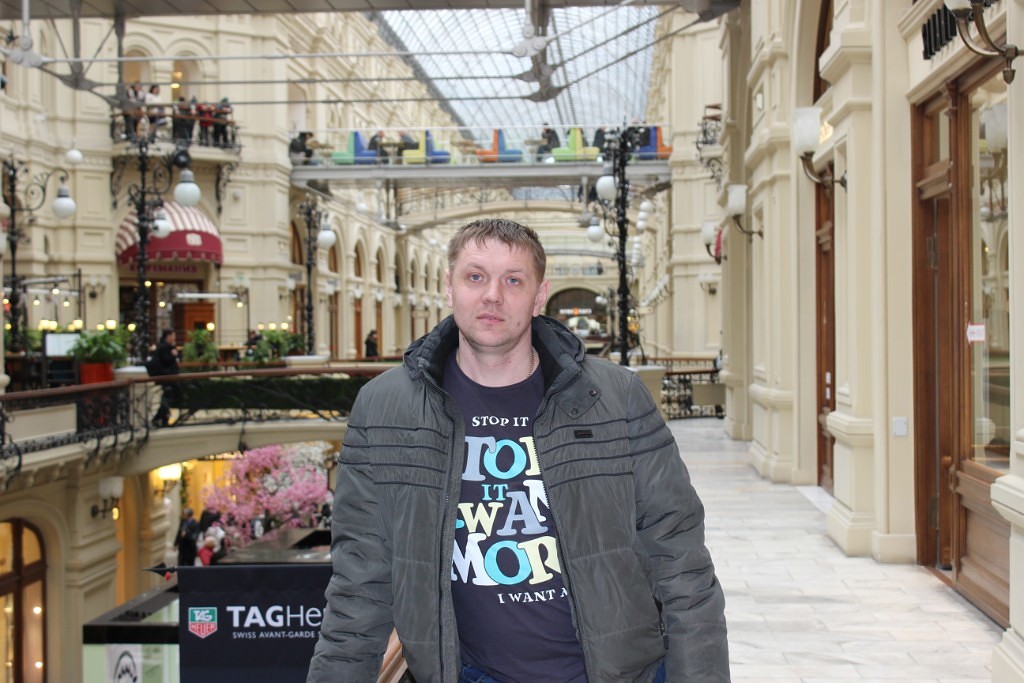 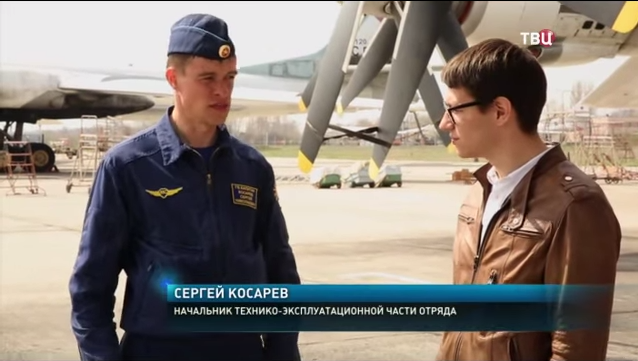 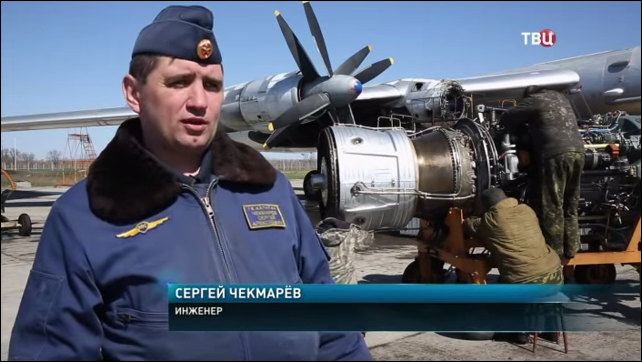 This aviation unit takes part in support missions for the ground operation of the Russian forces and the Syrian army of Bashar al-Assad.

The following officers have been identified based on the Russian propaganda footages by ‘Mir’, ‘Zvezda’ and ‘Rossiya 1’ channels: 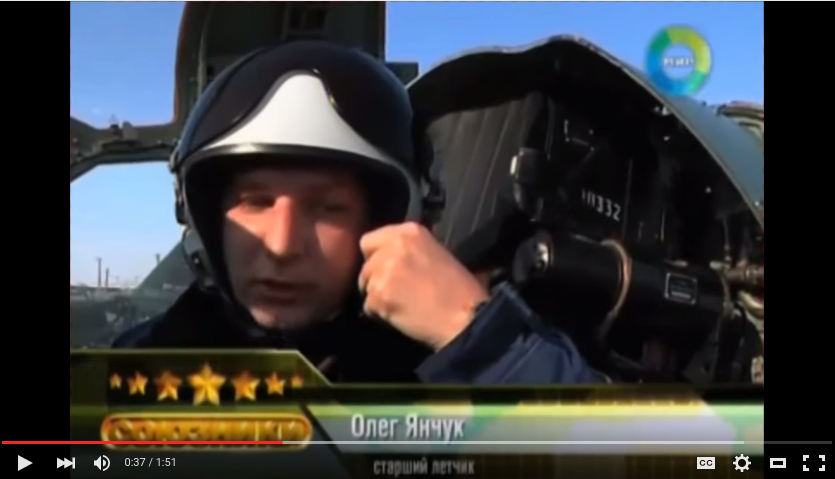 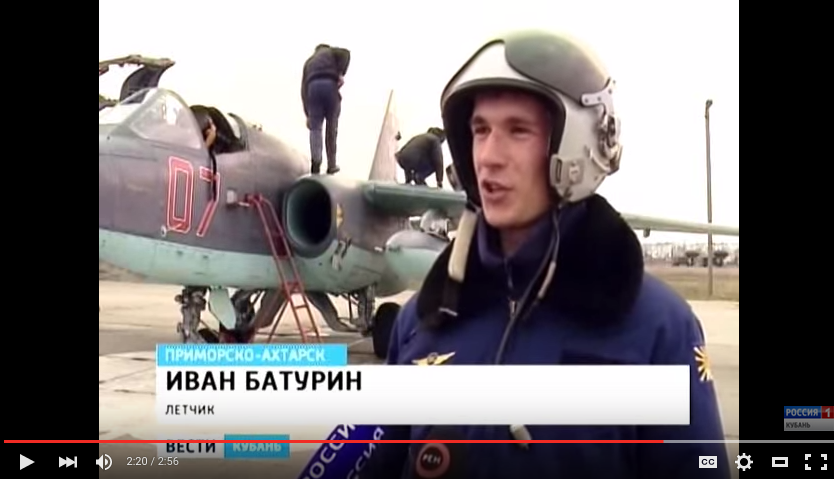 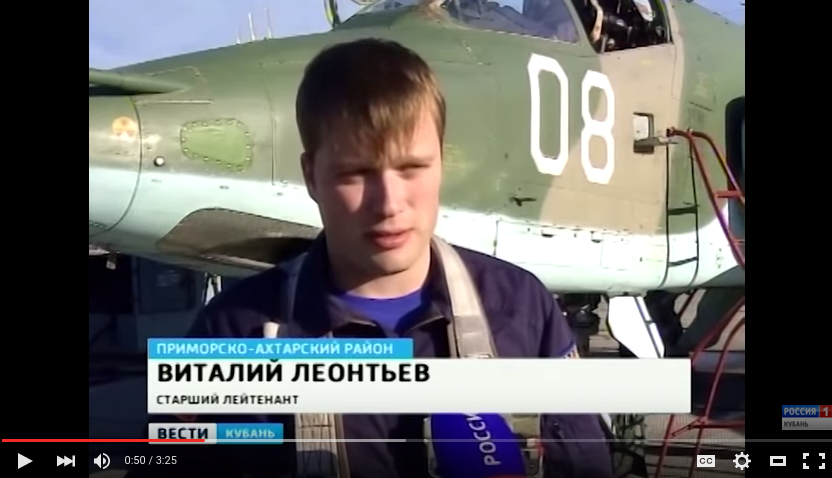 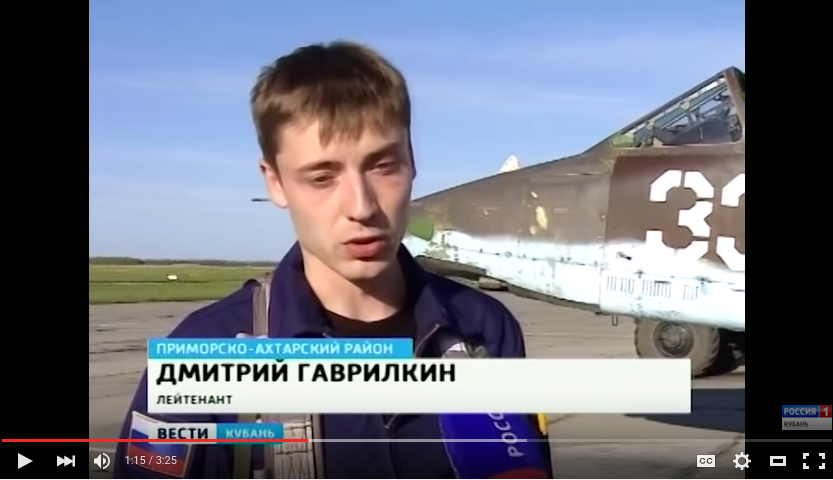 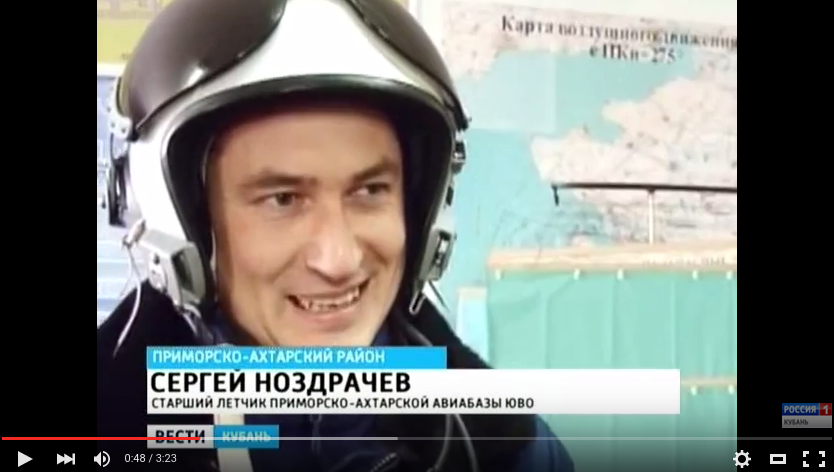 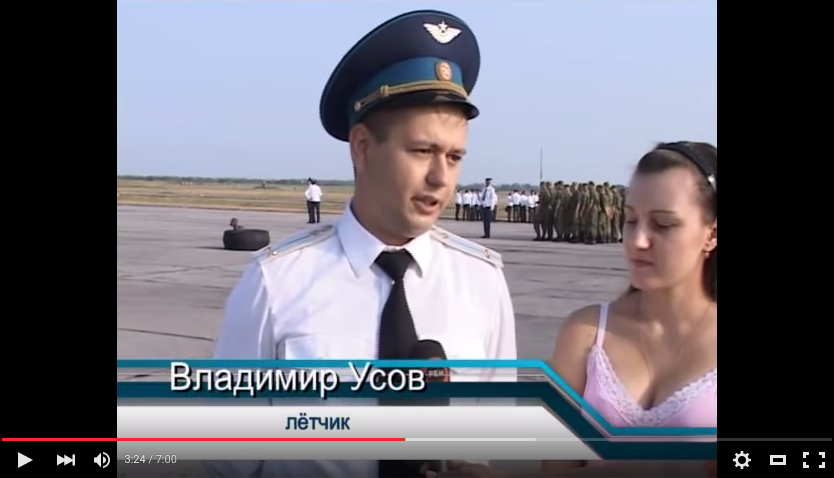 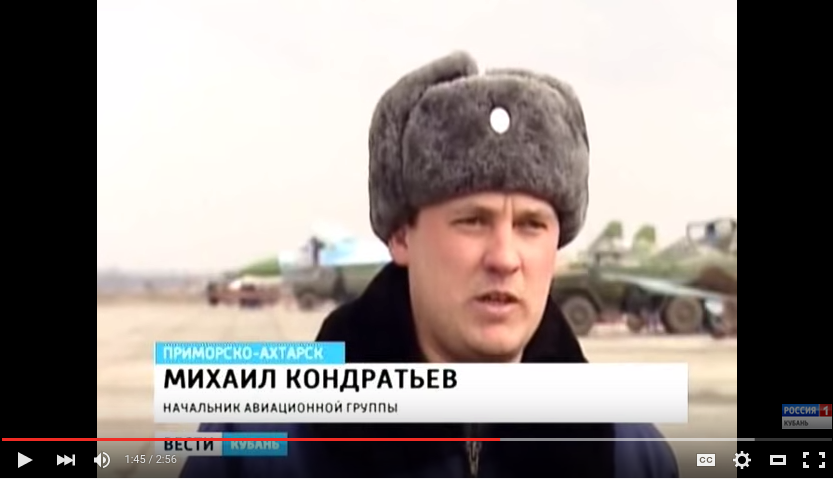 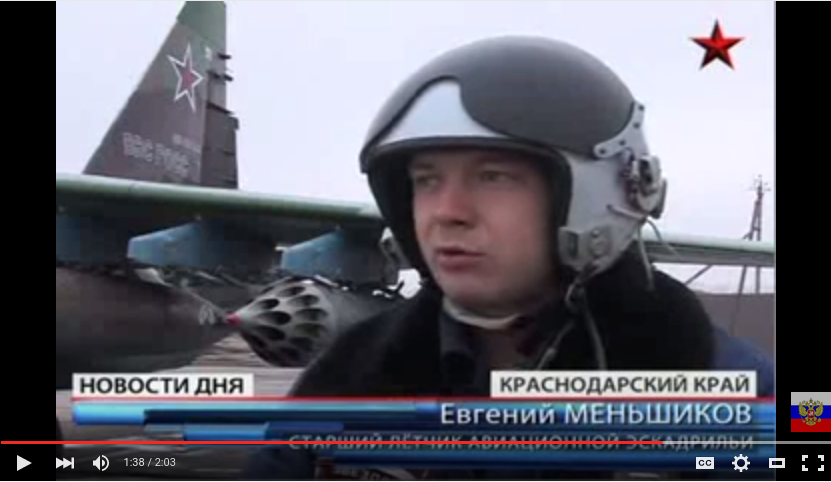 5 Responses to “Another Dataset of Russian Officers, Whose Wings Participate in Punitive Operations in Syria”