On May 9, militants demonstrated the “Ruban mortar” in Donetsk 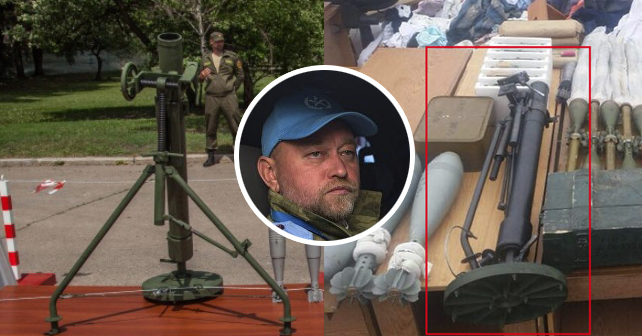 Volunteers of InformNapalm international intelligence community repeatedly recorded the presence of modern Russian models of weapons and equipment in the arsenal of “LPR/ DPR” military groups. In particular, special military equipment was caught on camera during rehearsals and military parades in honor of the Victory Day on May 9

For example, on a video of the parade rehearsal in 2017, the following types Russian military equipment were demonstrated:

These typed of equipment have not been exported to Ukraine and could not been captured in combat from units of the Ukrainian Armed Forces.

In 2018, militants’ Russian supervisors worked hard to prevent another leak of sensitive information, however, another interesting piece of weapon was caught on camera: a 60-mm tactical artillery mortar. Previously, this mortar was featured in Russian propaganda films as “the latest development of the DPR’s military-industrial complex”. 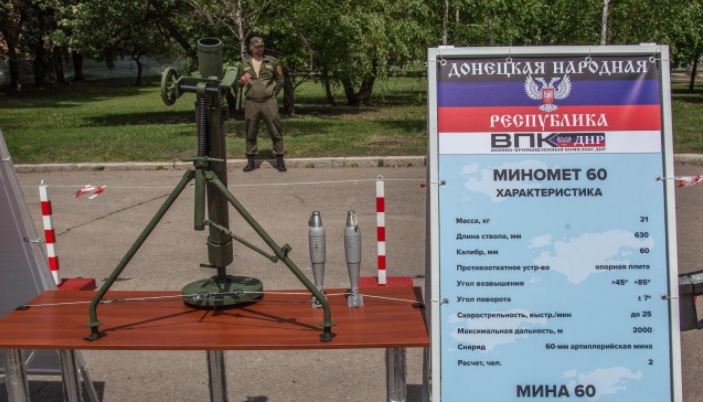 This type of military equipment became an interesting piece of evidence after March 8, 2018, when Vladimir Ruban, the head of the so-called Officers Corps Center for Release pf Prisoners, was detained when trying to cross the border from occupied territories with a large arsenal of weapons and ammunition. Then, using photographs of Ruban’s “arsenal”, InformNapalm volunteers identified this mortar. 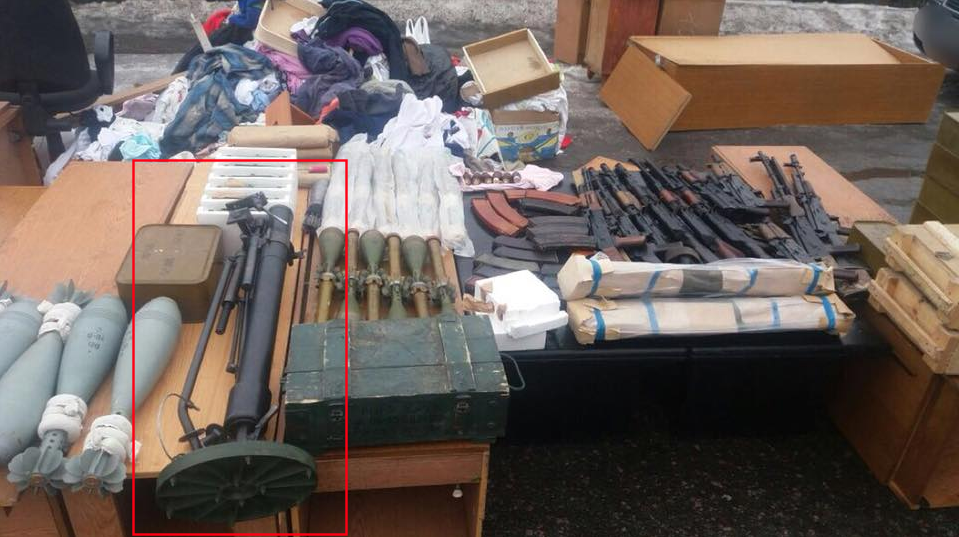 You can read about details of the high-profile case of Savchenko and Ruban and what can be expected in the future at Liga.net.

Sharing and reprinting, citing a source is welcome!

No Responses to “On May 9, militants demonstrated the “Ruban mortar” in Donetsk”