‘Our task is to catch the invisible American, F-22 Raptor’ – officer of the Russian Aerospace Forces 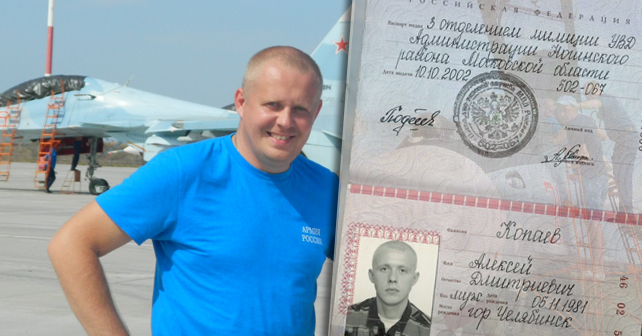 In response to the aggressive actions of the Russian Federation in the Sea of ​​Azov and the Black Sea and its attempts to escalate the conflict in the south of Ukraine, InformNapalm international volunteer community publishes information about the officer of the Russian Aerospace Forces, the navigator of a Su-30SM multi-role fighter, pilot 1st class Senior Lieutenant Alexey Kopayev. Here you will find an audio intercept of Kopayev’s conversation and classified documents from his email. These materials were exclusively provided to InformNapalm by the activists of the Ukrainian Cyber ​​Alliance.

Experienced military pilots are very valuable specialists. Training of a professional military pilot in Russia costs between 4 and 8 million US dollars. The likelihood that the Russian Federation could use military aviation against Ukraine in the event of a full-scale escalation of hostilities is still quite high, so identifying the aggressor’s pilots is not a trivial task. Special attention should be paid to those military specialists who tasted blood during the bombings of civilians in Syria.

Previously, InformNapalm volunteers collected from open sources and published data of more than a hundred officers – crew members of the Russian Aerospace Forces who practiced their combat skills in Syria, among other things, by bombing its civilian population. Those publications provoked a storm of emotions in the Russian media and resulted in Russian media stopping showing pilots in TV reports to minimize the possibility of the pilots’ identification, and the tail numbers of the aircraft performing combat missions were painted over.

The correspondence of Alexey Kopayev contains information about his service record, scanned copies of his passport, documents regarding the “class promotion” for himself as well as other officers with whom Kopayev maintained close working relationship. Also found were training manuals for pilots of the Russian Aeropace Forces and other documents classified “For official use only”. 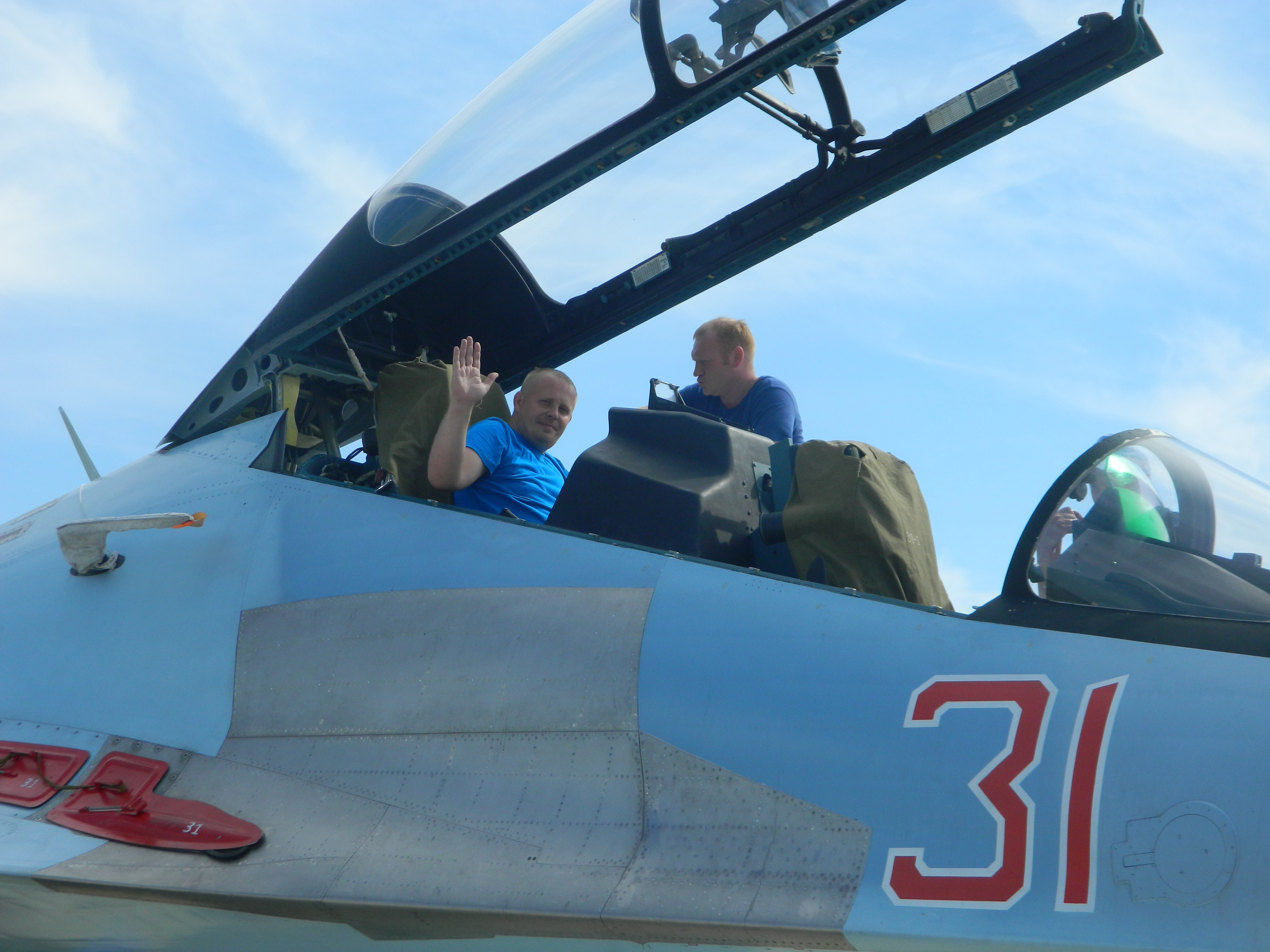 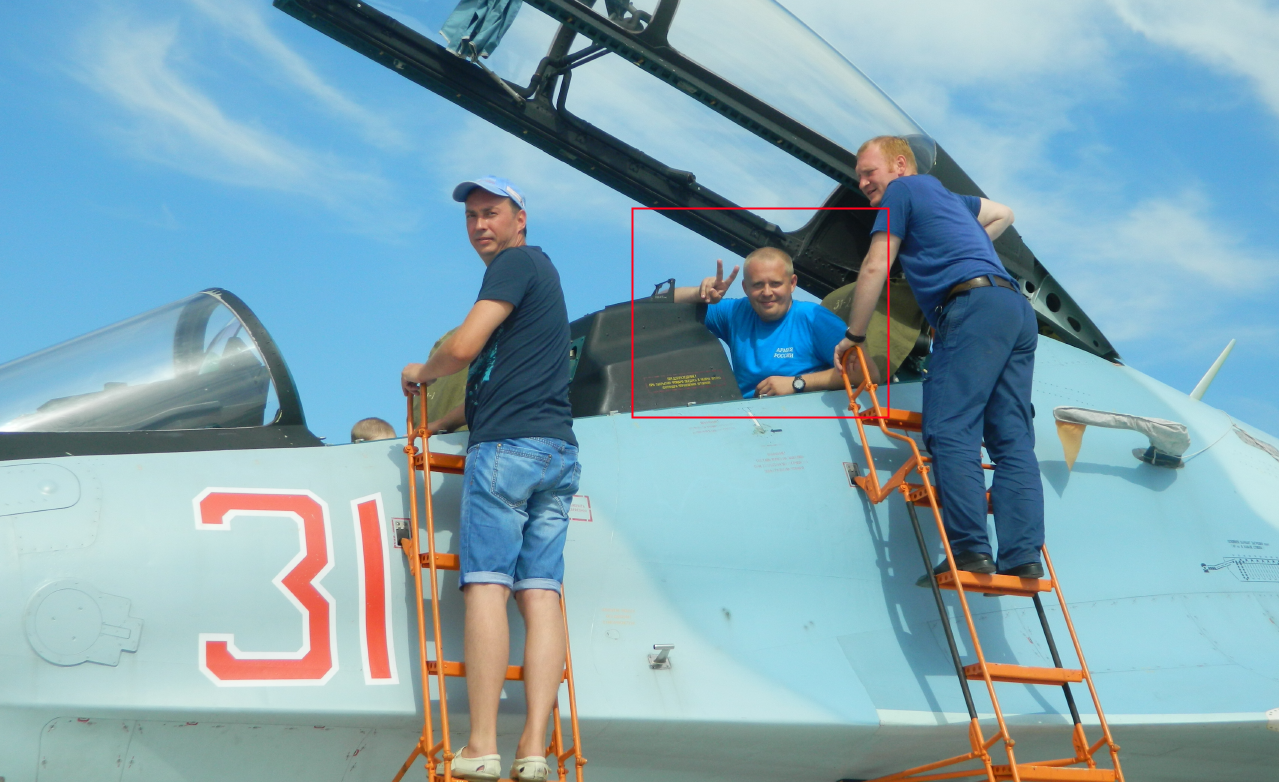 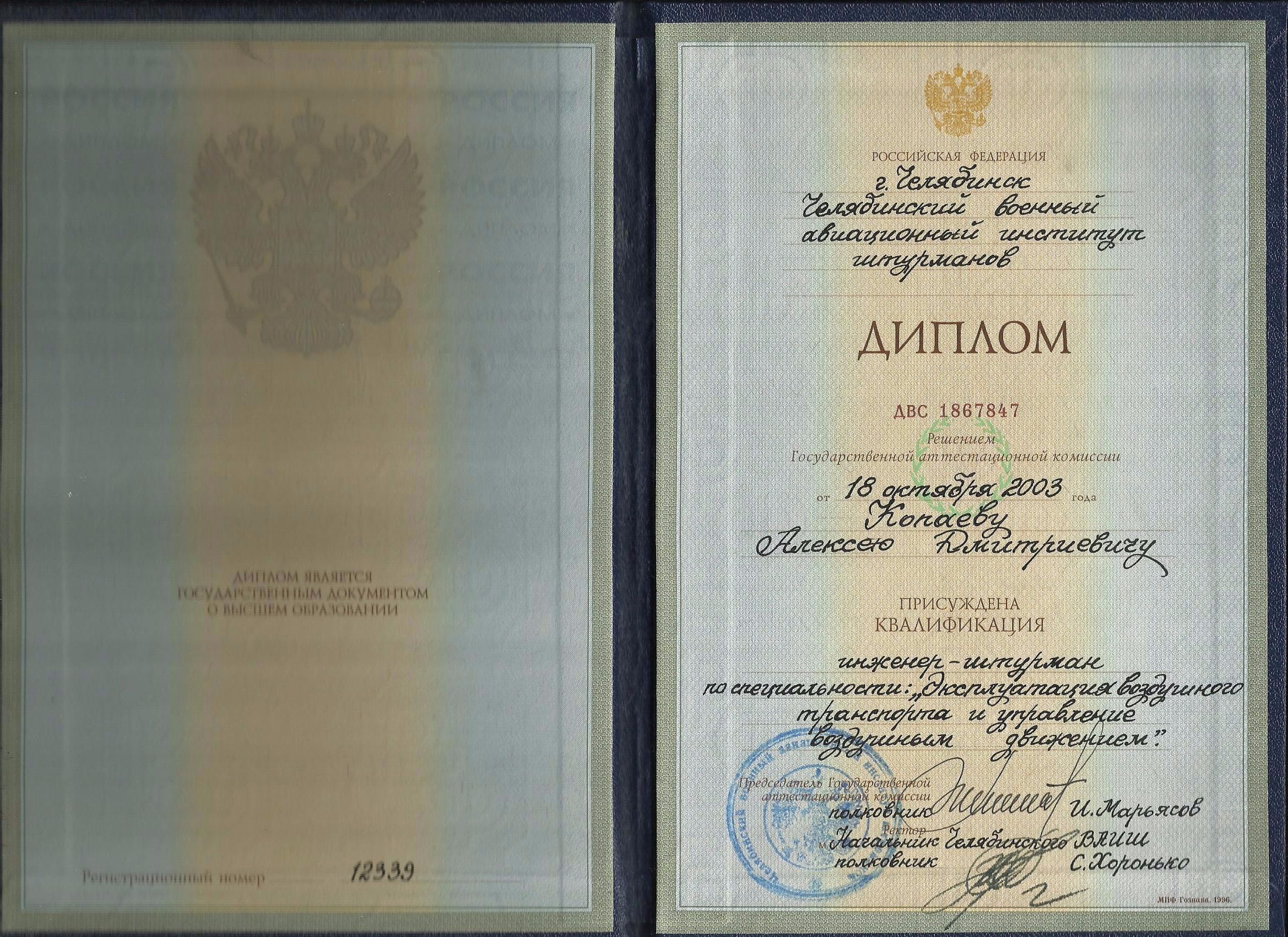 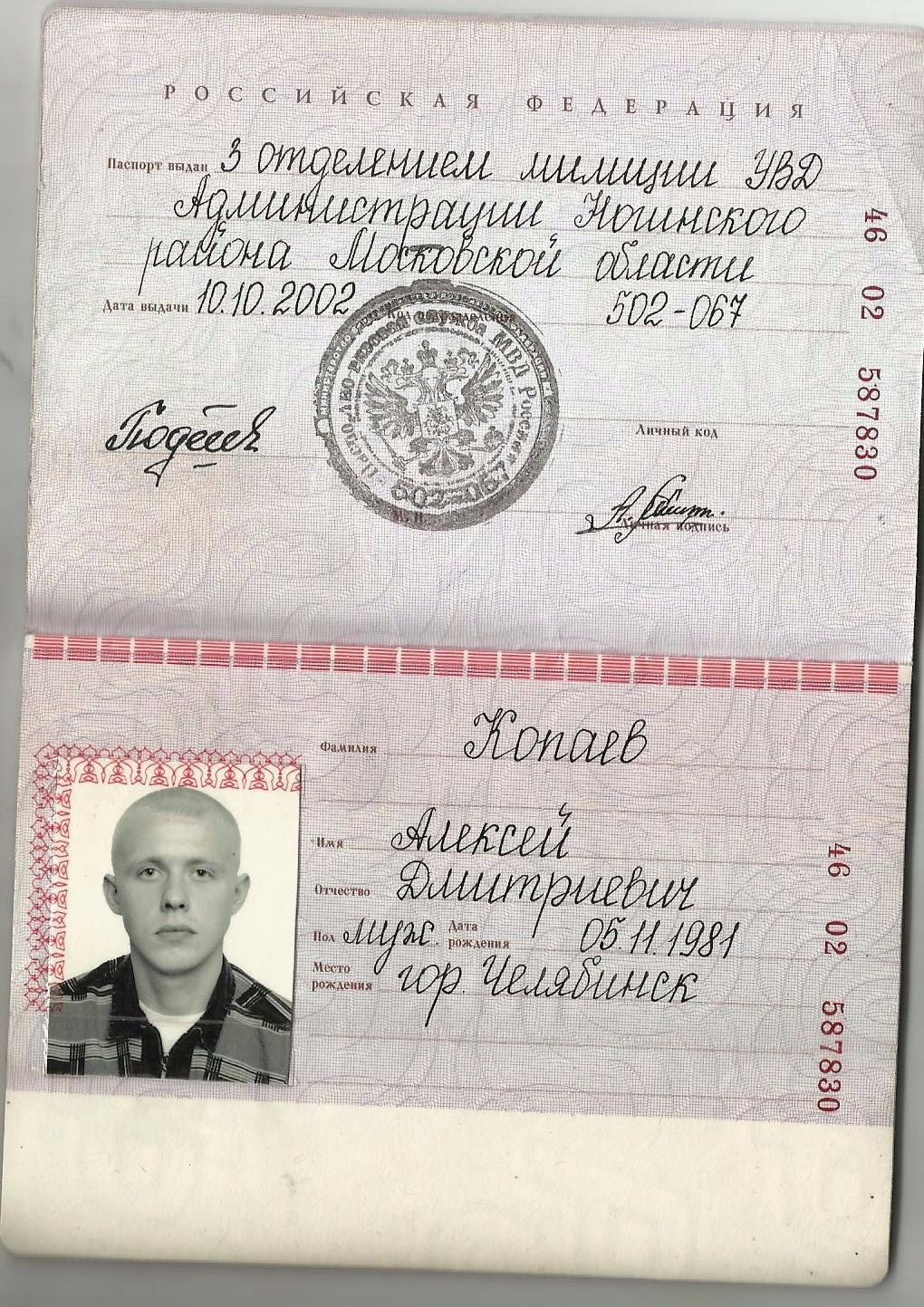 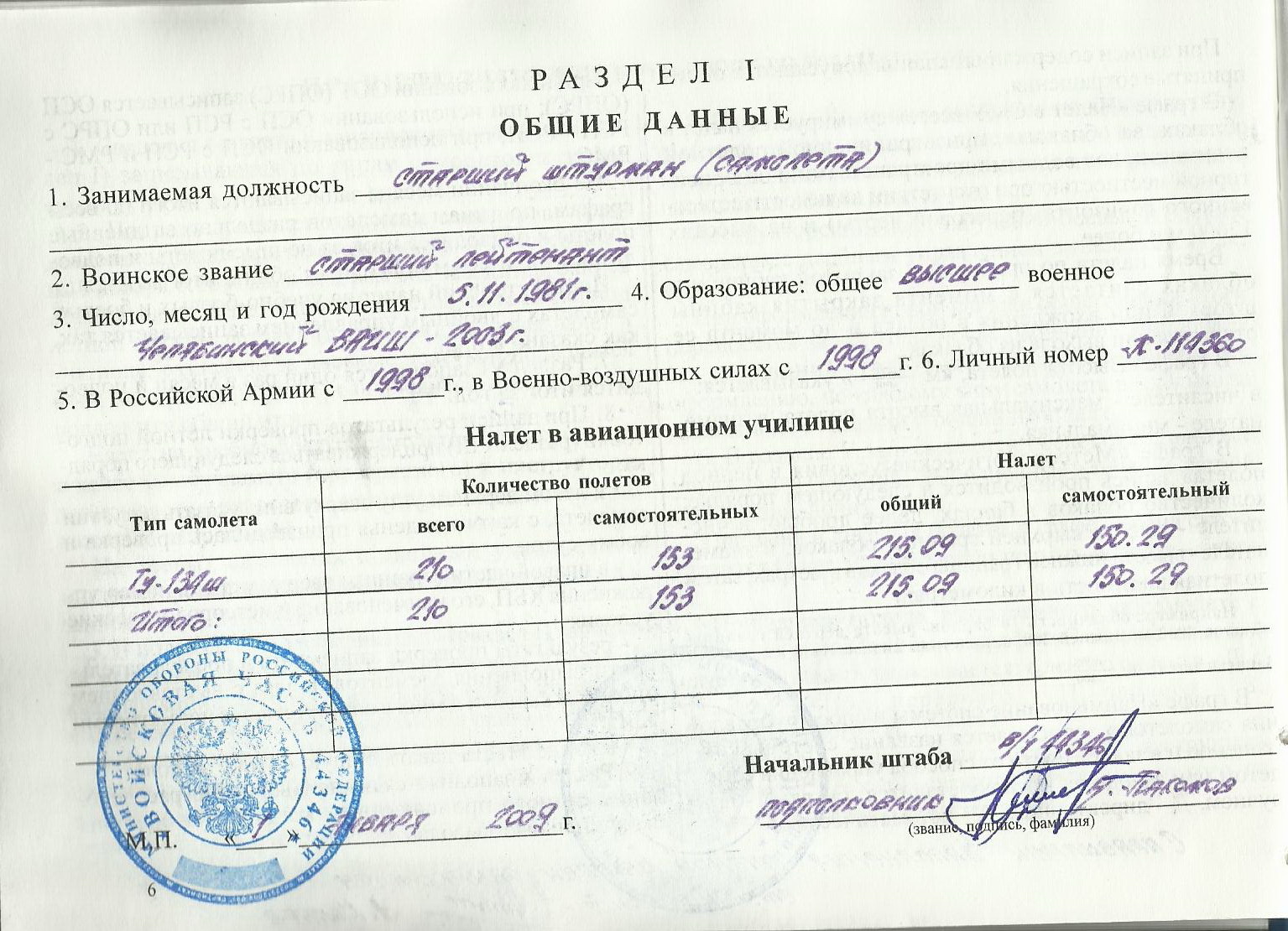 The total flight time is more than 800 hours. Types of aircraft mastered are: Tu-134Sh, Su-24M, An-12BK, Su-24M2, and Su-30SM. By order of the Russian Minister of Defense No. 01 dated 02/22/2017, Kopayev was promoted to pilot 1st class. He has been trained for day and night combat operations of aircraft in their primary roles, in difficult metrological conditions with minimum visibility in full course of combat training. He is prepared to use air-to-air, air-to-ground, air-to-radar missile systems in full. Prepared for the use of laser guided bombs. Had a 4-year break in flight work from December 1, 2009 to December 1, 2013, as a result of restructuring.

Transcript of the recording

Male voice (M): He goes, you fought with this plane, you know everything, he says. I say, Yeah, I’m like you, I don’t know many things…

Female voice (F): Well, yes, of course. You have practice. They have theory.

M: I am in these … Anyway, our task now is to catch this invisible American. F-22 Raptor. I say, I’ll catch those bastards.

M: Yes. I’m tired. I don’t want to work for the military anymore.

F: Well, all right, be patient the next two months, please just be patient. And everything will be fine. And you will be fine too. The main thing, you stay safe and don’t be some sort of a hero.

M: No-no, I won’t be a hero, but I will continue to work for the military until I quit. And then in Kubinka we will live peacefully, the house there, everything that we need there, for Yaroslavka … I’ll build everything. I’m not a fool at all, I’ll build everything. Just sometimes you have to let the emotions out. I am sick and tired of everything, all this shit gets me so angry. I can’t take it anymore.

M: These military dumbasses. Today, tomorrow we’re flying. No fucking specifics! I say: hell, let me pay another forty thousand or so for the Aeroflot ticket, let them fly me to Syria. Fucking morons. Tomorrow the center commander is gathering us. What the hell does this moron general want to talk to us about? What will he tell me? “Son, I bequeath to you…” So, fuck you, you stupid idiot. What will they bequeath me there, his fucking country? The already pissed it away in fucking 1991. Fucking scum. They make me mad. Fucking freaks…

F: Good, got everything off your chest. That’s right, all you say is right, good boy.

M: Everything got pissed away. We are talking to test pilots, he says to me, “Lyokh, you’ve got so much energy in you.” Yes, of course, yes. That’s why I’m not trying anything, because the farther away I’m from the plane, the more stupid I become. I say, while I fly, I live. That’s it, as soon as the wheels go into the air… – that’s it, my life goes on. I live simply. And with the family. But, well, well, of course, there is no family yet. It’s so hypothetical for me, Yaroslavka and you. That’s it. That’s what I live with. I can’t explain this when I’m sober because I’m discreet. But … But those bastards… They spoiled everything for me! The whole course of events. Stinking bastards. Fucking military. They’re like who the fuck are you? Fuck you, suck my dick… Morons. “Why do you get so worked up? ” Why? I wanted to work for you, so? Did I bring all this for some other country?

F: Well, what is there with you tomorrow? When do you fly?

M: Tomorrow morning we’ll be talking here with this stupid fucking general, then we get on the plane. I do not know, baby. I’d rather… I don’t know, am I getting old or what, I should’ve dropped everything and got out. I fell for this, what if we fly tomorrow? Oh well, okay. That was my lack of thought, weakness of character.

M: In the “Russian Knights” you can fly just like that. Fucking pretty aerobatics, and that’s it.

F: Wait. The Russian Knights – it’s just that these are all sorts of countries to travel, they fly everywhere, well, for a show?

M: Yes, yes. All this nonsense. That’s it. I am fucking done with the military.

F: Of course, of course.

M: Then we go to Zhukovsky. And that’s it.

F: What is Zhukovsky?

M: This is near Moscow, too.

M: Good night. There, I will be a test pilot. Well, there could be Algeria, Malaysia, China, India, and the rest. But that’s that.

F: What are you doing there?

M: I am finishing.

F: I like you more when you are drunk. You are sweet.

When using the information, an active link to the source is required.
( Creative Commons Attribution 4.0 International – CC BY 4.0 )

No Responses to “‘Our task is to catch the invisible American, F-22 Raptor’ – officer of the Russian Aerospace Forces”