Airfield near Orsha: cargo hub or military maintenance base for Russian air force? 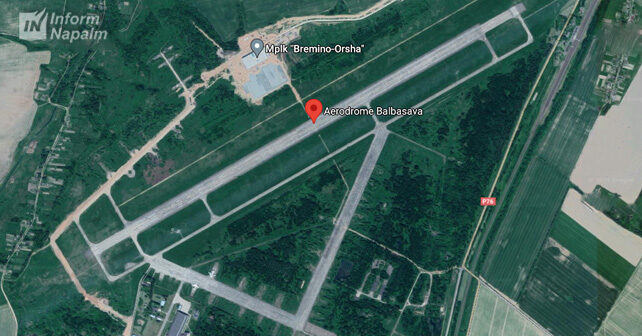 On November 3, 2020, Orsha airfield, formerly known as the Balbasovo military airfield, received a certificate of serviceability.

According to the specialist web site infotrans.by, the logistics center in Balbasovo, which includes this airfield, can be used to handle military and dual-use cargo (web archive).

In 2021, an additional loan of $ 1.6 million will be allocated for the construction of a second runway with additional facilities at the Orsha airfield (web archive). Therefore, it can be assumed that the need to reconstruct the airfield recently opened for international traffic indicates expectations for a large amount of traffic and its prospects as a large cargo hub, or, taking into account the facts below, as a military maintenance base for the Russian Air Force.

Namely: exactly six months before the certificate was issued, on June 3, 2020, the Orsha Aircraft Repair Plant, whose territory is located in the same Bremina-Orsha logistics center, issued a power of attorney to the Russian Helimountains company (web archive) for the following services (quote): 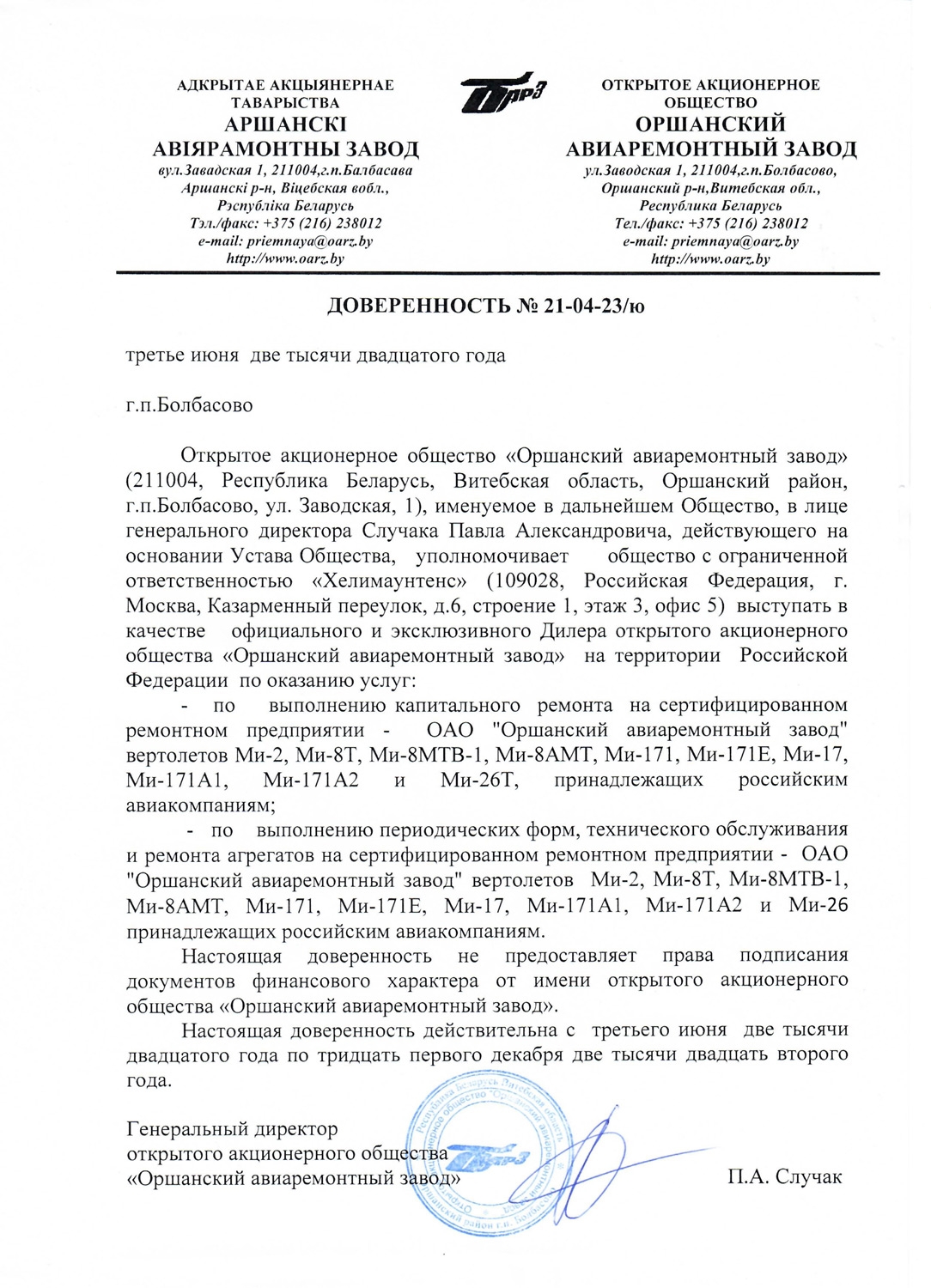 The fact that the customers of the services are indeed the Ministry of Defense of Russia and other Russian law enforcement agencies is confirmed by the trip of representatives of OOO Helimountains in August 2020 (that is, after receiving the power of attorney) to the Army-2020 exhibition in Moscow, where they organized a series of meetings with the Russian military for the management of Orsha Aircraft Repair Plant (web archive).

OOO Helimountains was founded in February 2019. During the registration of this company, ist core activity was specified as “Wet lease of cargo aircraft”. But then, in October 2020, several more activities were added to the official documents of the company (web archive):

“- Wholesale trade in weapons and ammunition;

– Retail sale of weapons and ammunition in specialized stores; 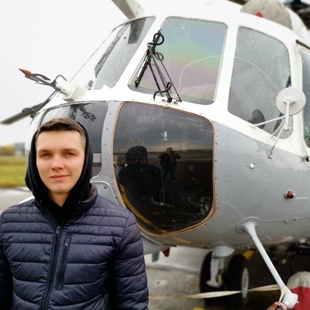 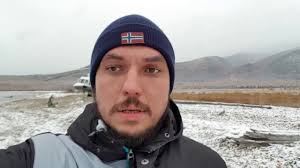 They both have active social media accounts and post a lot of photos. In particular, in their accounts there are pictures from the Army-2020 exhibition, as well as pictures of their personnel in front of a military helicopter, which is probably being maintained at the Orsha Aircraft Repair Plant. 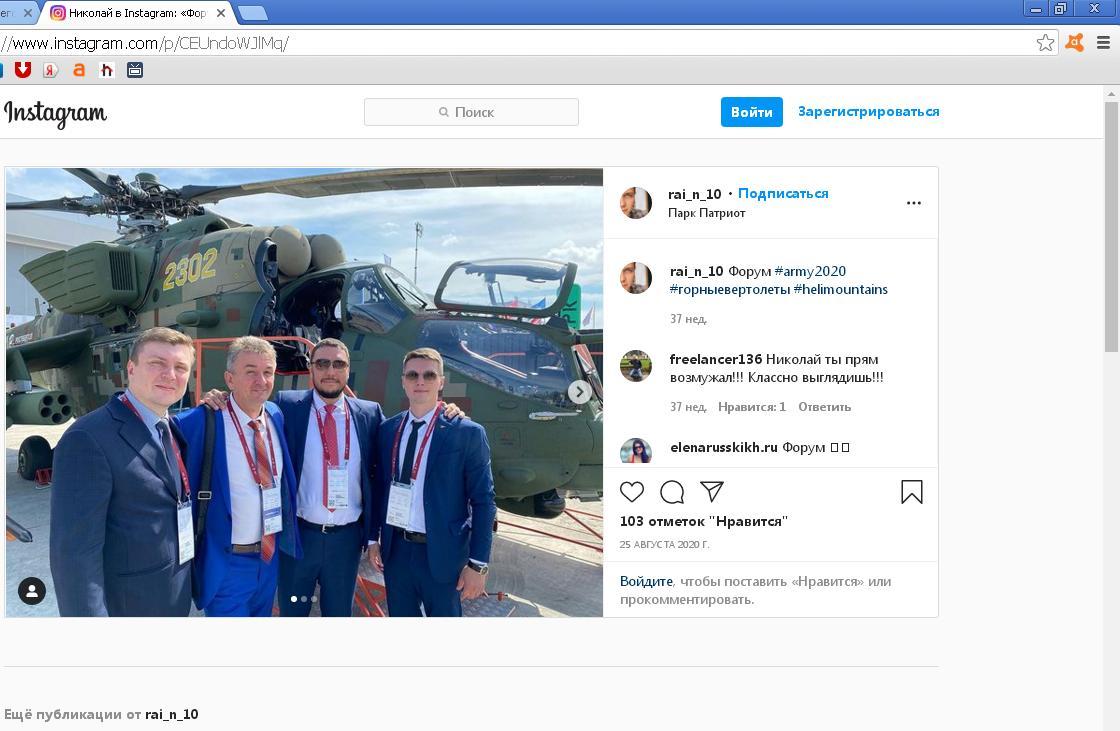 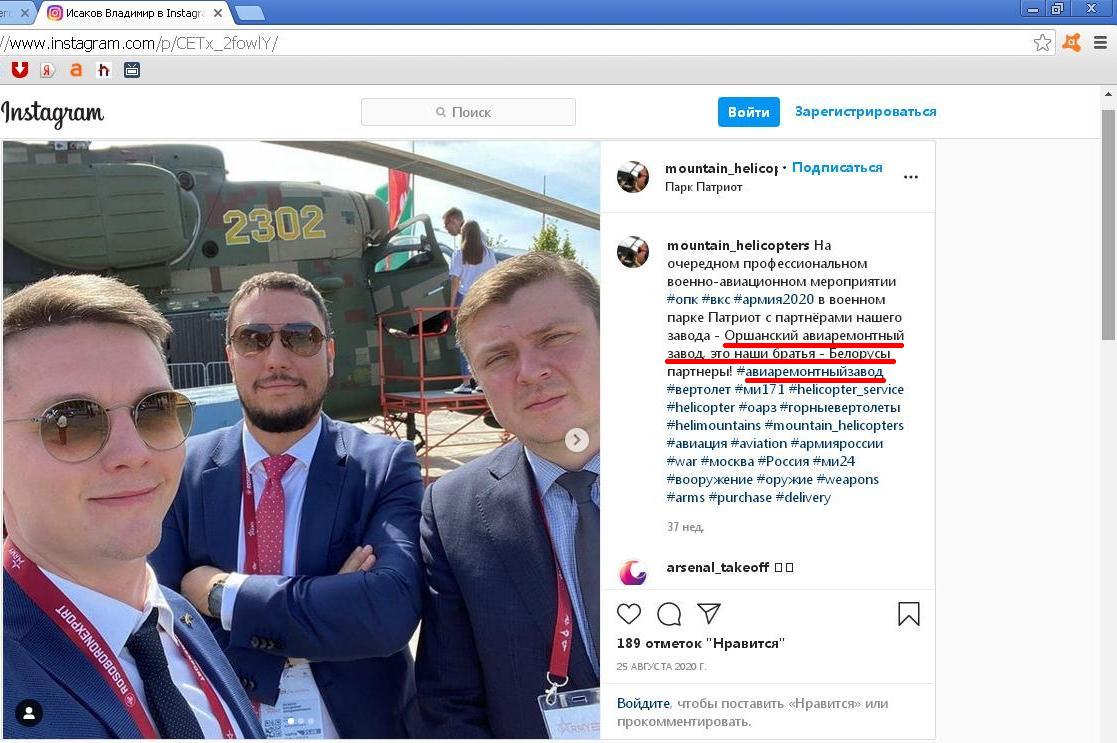 At the exhibition Army-2020, together with representatives of the Orsha Aircraft Repair Plant (web archive) 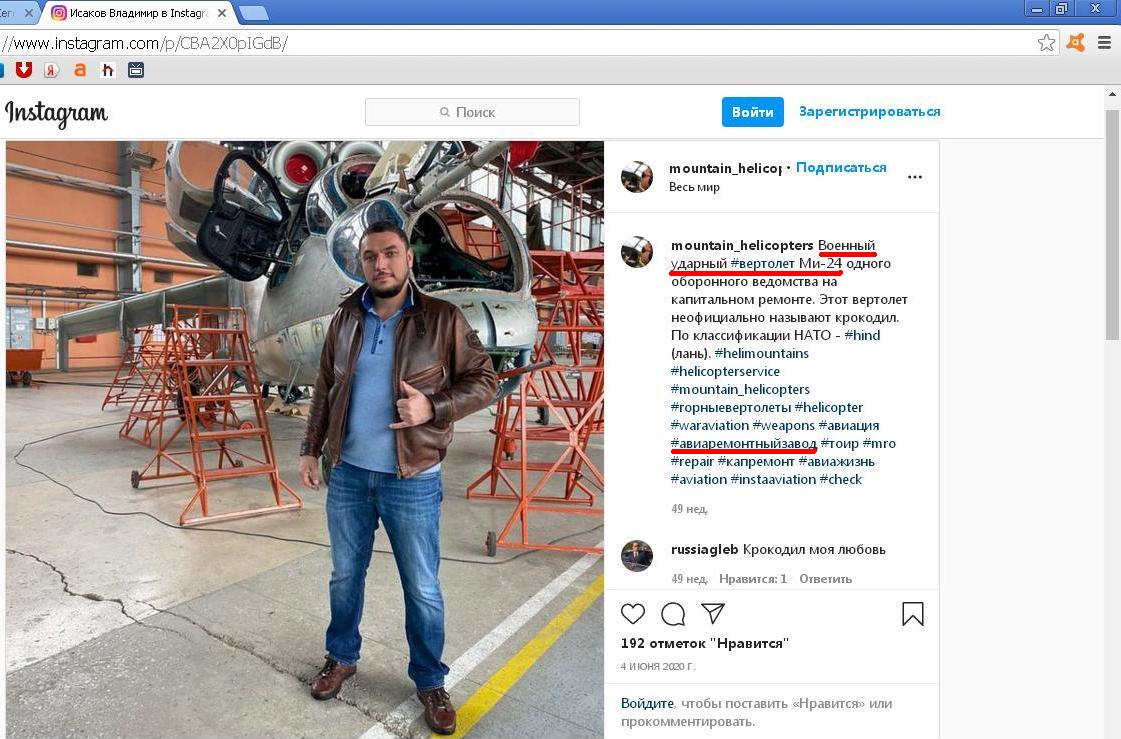 When studying the vk.ru account of Vladimir Isakov, we found photographs dated 2018 in the Russian-occupied Ukrainian Crimea, as well as evidence of his support the aggressive ideology of so called “Russian world”: 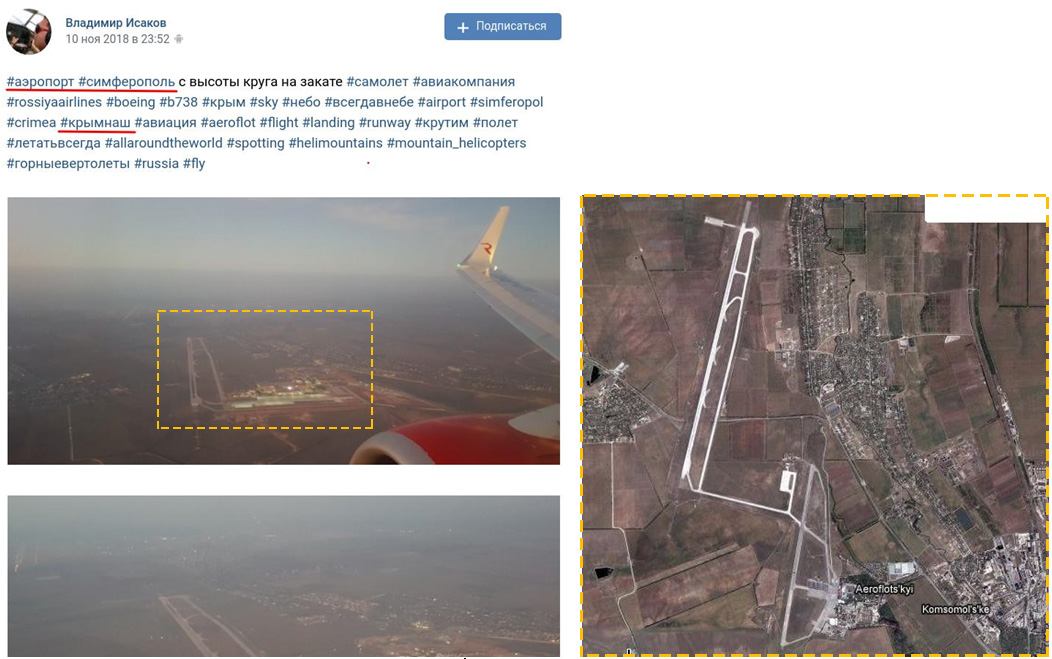 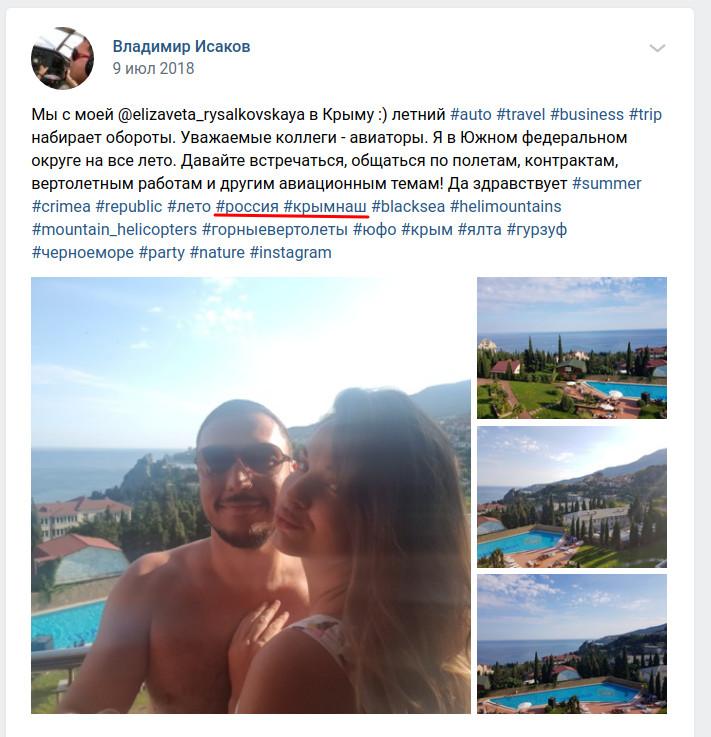 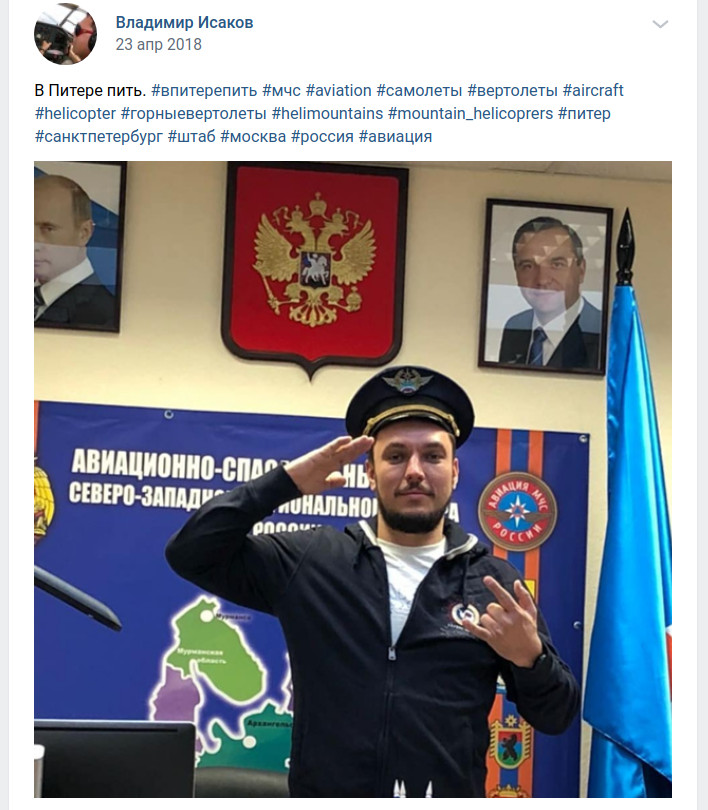 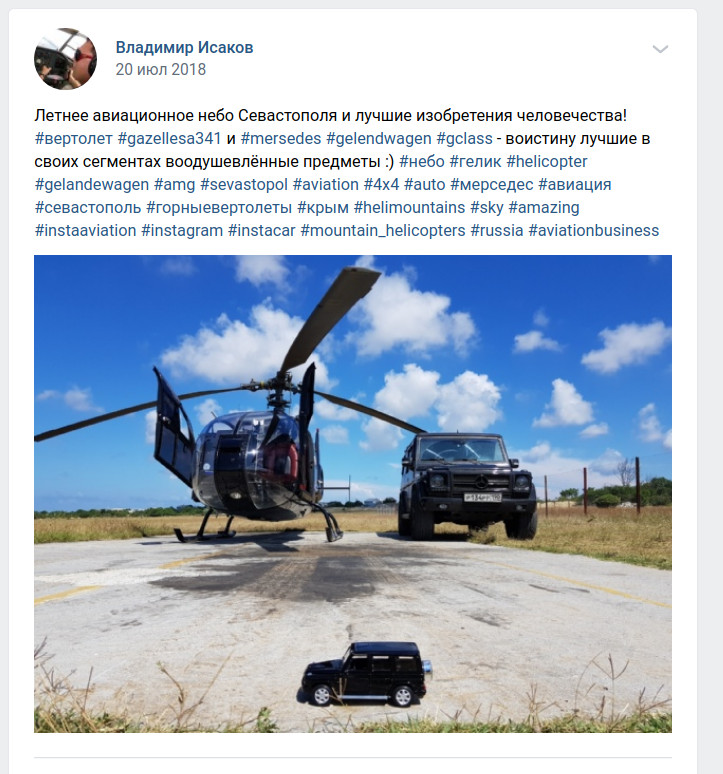 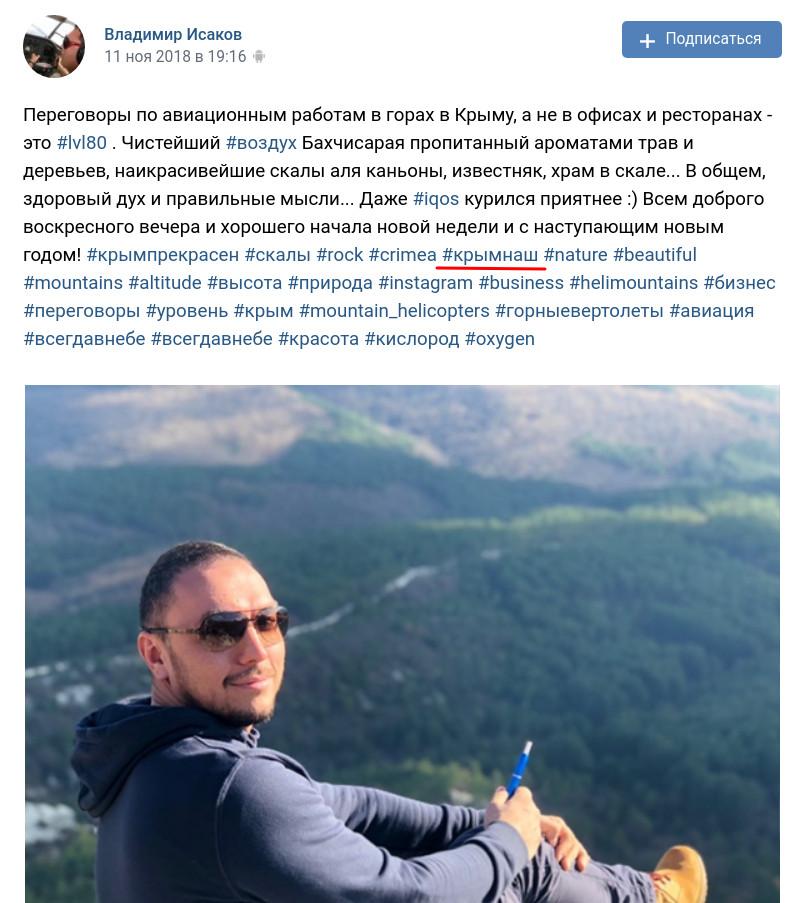 According to the Isakov’s hash tags written by him under the photo, these photos may indicate that the purpose of the trip was not only tourism and fun, but also some business projects.

Among the activities of another company, OOO Helimountains-Zapad, owned by the director and founder of this organization, Nikolai Raichenko, there are: activities of travel agencies, activities of tour operators, booking services and other related activities (web archive). 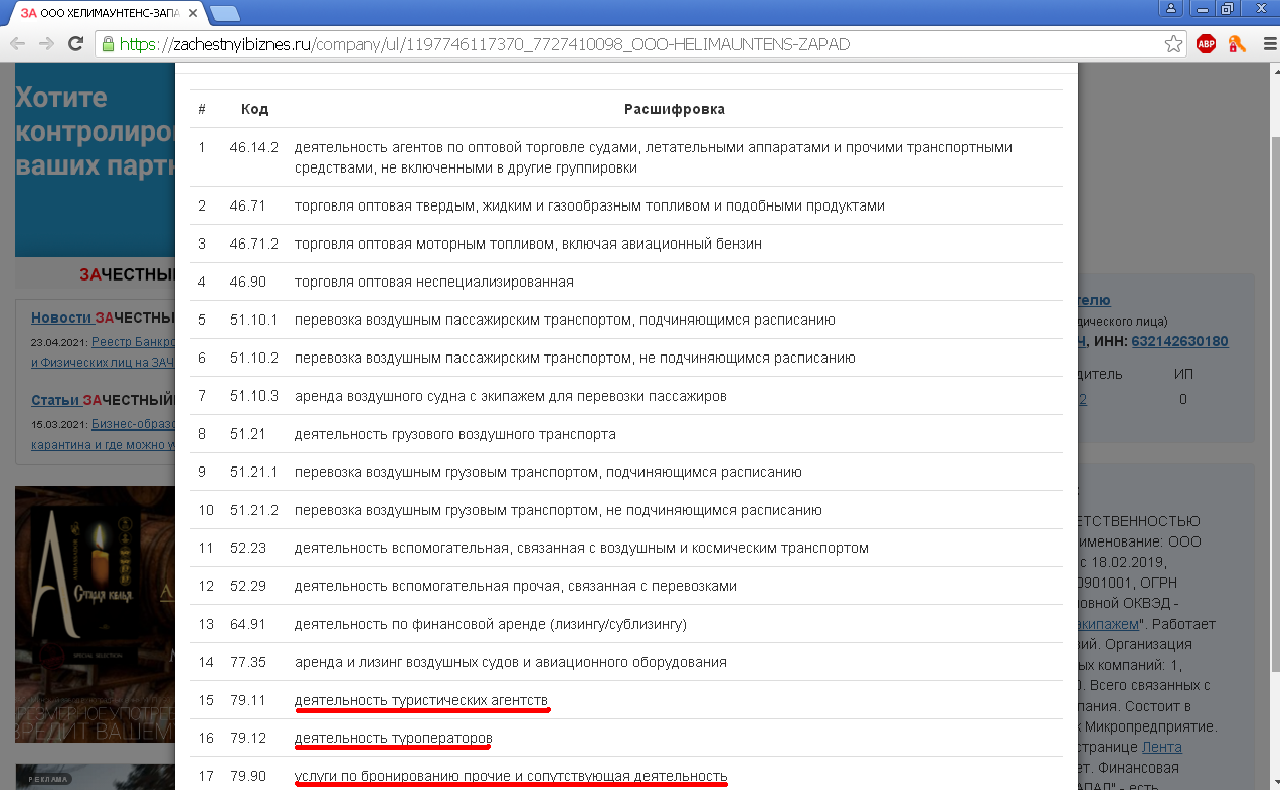 Screenshot of the registered activities of the Helimountains-West company on the website zachestnyibiznes.ru

Although no facts of actual provision of tourist services by this company have been discovered, it can be assumed that the recorded trip to Crimea could be the first step towards planning and organizing a tourist business in the occupied Ukrainian territory, which for some reasons is not yet working. But judging by the core business of this and other companies of the Mountain Helicopters group and considering the transformation of Crimea into a Russian military base, most likely the purpose of the business negotiations was rather the maintenance of military aircraft, trade in arms and ammunition, the lease of cargo vessels and air transportation. In any case, the Security Service of Ukraine should investigate whether Nikolai Raichenko and Mountain Helicopters have a business on the temporarily occupied territory of Ukraine. And in the presence of such business activity, through the Ministry of Foreign Affairs of Ukraine, initiate asset freezes or other international sanctions against foreign property of such companies as the Warsaw subsidiary of Mountain Helicopters.

This investigation shows yet again evidence of cooperation between the Belarusian and Russian defense authorities, which may indicate plans for the further use of the technical, civilian and military infrastructure of Belarus for Russian reckless military policies and international war crimes. In addition, the defense authorities of Ukraine and other neighboring countries of Belarus, members of the European Union and NATO, should take into account that in the event of further “integration” of Belarus by Russia, during the next escalation stage of Russian aggression against these states, such maintenance contracts can be used as a guise to redeploy serviceable Russian military equipment to Belarus, in particular helicopters and airplanes to Orsha, as if they required maintenance. At the same time, the territory of Belarus can be used as a springboard for the aggression and offensive operations against neighboring countries.

The material was prepared by volunteers of the monitoring department of the Belarusian editorial office of InformNapalm. Distribution and reprint with reference to the source is welcome! (Creative Commons — Attribution 4.0  International — CC BY 4.0)

InformNapalm social media pages: Facebook / Twitter / Telegram  InformNapalm does not receive any financial support from any country’s government or large donors. Only community volunteers and our readers help to maintain the site. You can also volunteer or support the development of the unique volunteer intelligence resource with your donations through Patreon.

No Responses to “Airfield near Orsha: cargo hub or military maintenance base for Russian air force?”