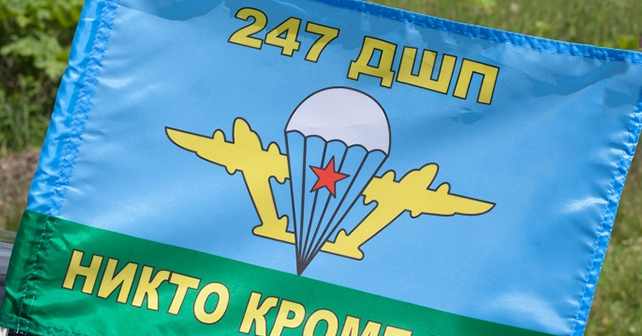 August 2 is Paratrooper Day in Russia. Since 2014, hundreds of soldiers and officers of Russian Airborne Forces, attached to terrorist units of Donetsk and Luhansk People’s Republics (DPR/LPR), have been fighting against Ukraine. During OSINT-investigations in the period of 2014-2017, InformNapalm volunteer intelligence community found that:

There are many other articles and investigations, confirming systematic approach to the deployment of Russian servicemen to the Donbas.

In Russia itself, this day never passes without scandals involving “the defenders of Russian World”. This year, the video showing a journalist of the Russian NTV television channel being punched in the jaw with the words, “My fucking country, we’ll fucking seize Ukraine”, has already become an Internet meme. The assailant was a heavyset man in a T-shirt with the logo of Oplot, a terrorist group fighting on the side of DPR.

No Responses to “Paratrooper Day: these Russian Airborne Forces units fought in Donbas and Crimea”