Paratroopers from Kostroma “Got Lost” in Ukraine Again 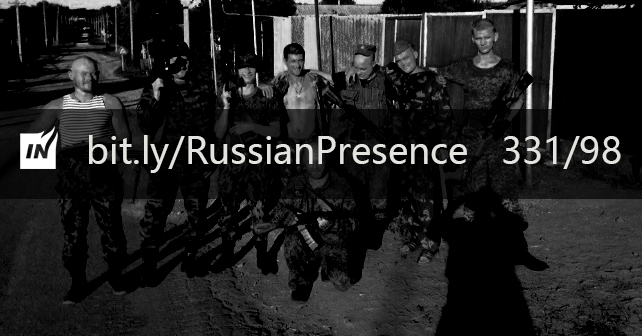 In the summary of the situation in the ATO zone from August 11, 2016, the Main Directorate of Intelligence of the Ukrainian Ministry of Defense reported the arrival of a new group of Russian servicemen in occupied Donetsk. Servicemen from the battalion tactical group of the 331st Airborne Regiment (based in Kostroma) of the 98th Airborne Division arrived to replace reconnaissance units. According to the statement, the Russian servicemen will perform their tasks towards the towns of Avdiivka, Mariinka and Krasnohorivka.

InformNapalm OSINT experts are conducting an investigation to confirm this information.

It is worth noting that servicemen of the 331st Airborne Regiment had been noticed in Donbas before.

In particular, in the course of the investigation by InformNapalm in March 2015  one of the paratroopers of the 331st  Airborne Regiment from the 98th Airborne Division (military unit 71211, Kostroma) Artur Ukhanov (profile, profile archive, album archive) was spotted  in Stanytsia-Luhanska Raion of Ukraine. 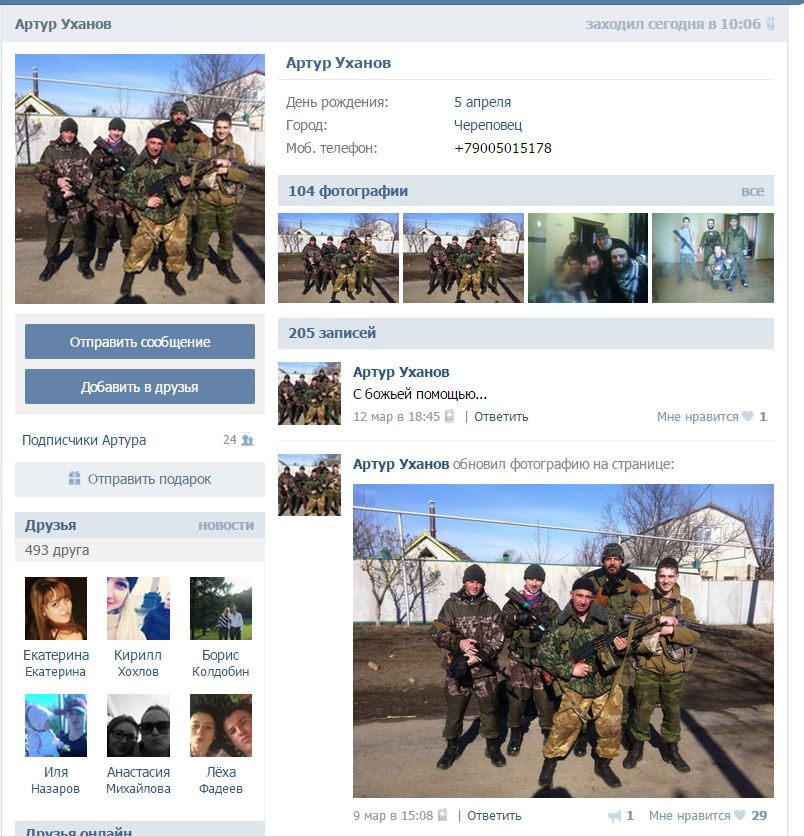 Later, he posted on his VKontakte page the following text:“On 06.28.2015 during  combat operation at Stanytsia Luhanska, my comrade-in-arms and friend just perished. Vitya, we’ll remember you. Rest in peace”. 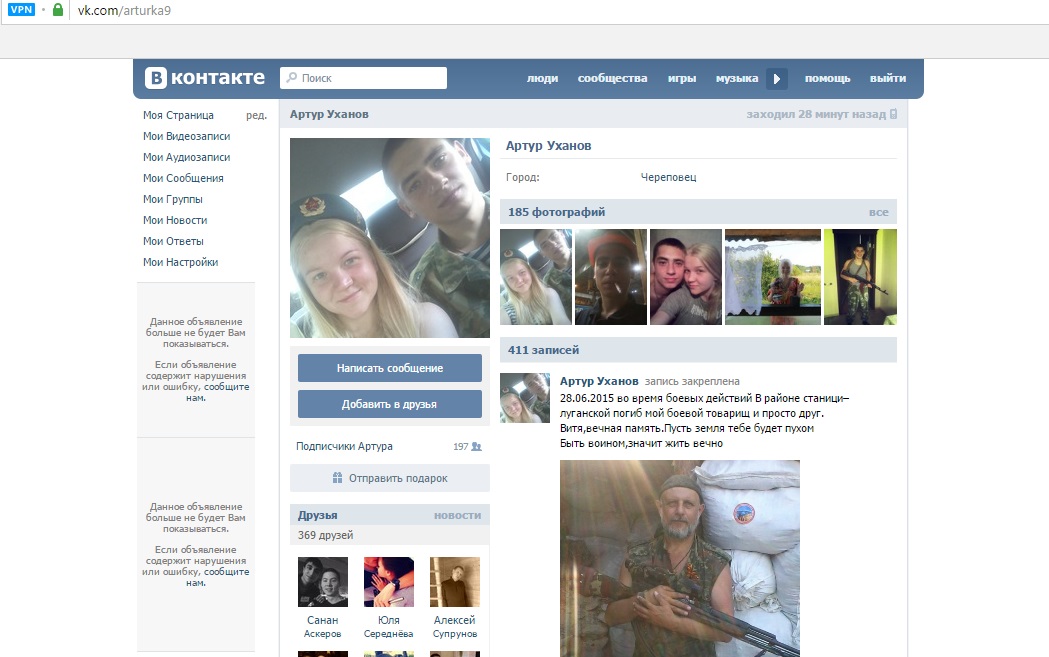 It is also worth recalling the story of 10 captured Russian paratroopers from the same 331st Airborne regiment of the 98th  Airborne division  who “got lost” in August of 2014. Ukrainian servicemen detained them near the village of Dzerkalne of Amvrosiivka Raion, Donetsk Oblast.

Therefore, information regarding a Russian battalion tactical group from the 331st  Airborne Regiment of the 98th Airborne Division in the occupied Ukrainian territory may be quite credible.

We encourage our readers to verify the facts and records of presence of Russian military units with the database of investigations conducted by volunteers of InformNapalm.  A link to the database is here: bit.ly/RussianPresence.

No Responses to “Paratroopers from Kostroma “Got Lost” in Ukraine Again”