Ukrainian hackers break into the Russian Channel One 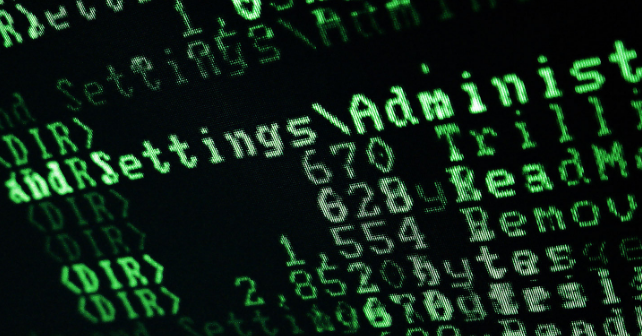 InformNapalm international community received exclusive right to disclose details of a hacking operation into a corporate portal of the Russian state-owned Channel One http://intra.1tv.ru by the Ukrainian cyber alliance FalconsFlame, Trinity and RUH8. 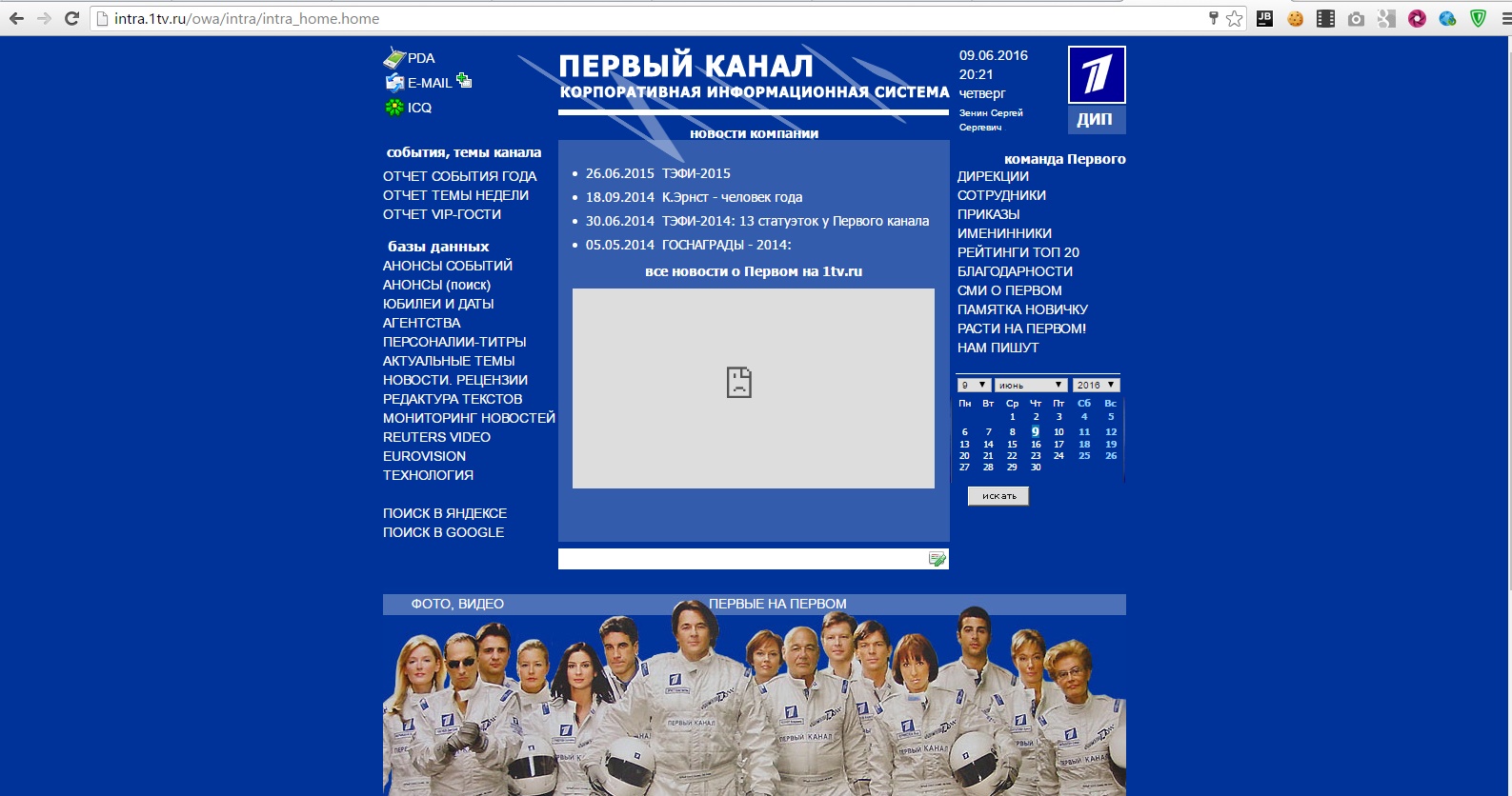 According to cyber activists, hacking of components of the Russian propaganda machine is part of the project aimed at forcing Russia to de-occupy Donbas and implement its obligations under the Minsk agreements. Cyber attacks are directed exclusively at those elements of Russian propaganda engaged in masking the war crimes of Russian Federation in the territory of Ukraine. The operation began on May 25, yielding its first results on June 5. According to the representatives of the alliance, it will continue until the last Russian soldier leaves Ukrainian soil. As a result of hacking, personal data of all employees of Channel One became available to the public (see list under this link, single archive for download is here). In addition, there were opportunities to break into personal mailboxes and cloud storages of employees who distinguished themselves in the concoction and promotion of aggressive propaganda aimed against Ukraine and its citizens, hackers say.

It is worth noting that this week, the volunteer analysts of InformNapalm have already published an investigation based on the materials provided by the cyber activists: Russian propagandists hacked. Part 1. Zenin: assistance to terrorists, offshore dealings and European vacations, disclosing information on the Channel One correspondent Sergey Zenin. According to the hackers, the array of data has a volume 116.4 gigabytes, and with proper analysis, could serve as an evidence base  in international courts against the Russian Federation. For actual video proof of the portal hacking, click here.

P.S. InformNapalm volunteer community is not involved in hacking activity. This publication is solely a source of public information about the events taking place in cyberspace.

This material was prepared for publication by the InformNapalm international volunteer community on the basis of information provided by the cyber alliance FalconsFlame, Trinity and Ruh8.

One Response to “Ukrainian hackers break into the Russian Channel One”