Russia again concentrates its military forces on the border with Donbass 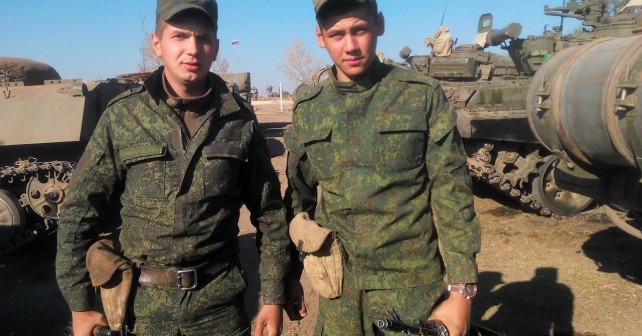 Russian troops that for a while were withdrawn and hidden (covered) “out of sight” inside the Rostov region, are again observed directly in the boundary with Ukraine regions.

For instance, early in November combined  (compounded) unit of 74th  motorized rifle brigade (military unit 21005, 41st  Central military command combined-arms army – Urga, Kemerovsk region) within infantry on ICV (infantry combat vehicles), reinforced by tanks T-72 and mobile artillery vehicle “Acacia” with rocket systems “Grad”, came forward from Millerovo (nearby the airport where the base camp and logistic base of the invasion forces group are located) towards south to Kamensky area of Rostov region, to deploy a field camp (compound). 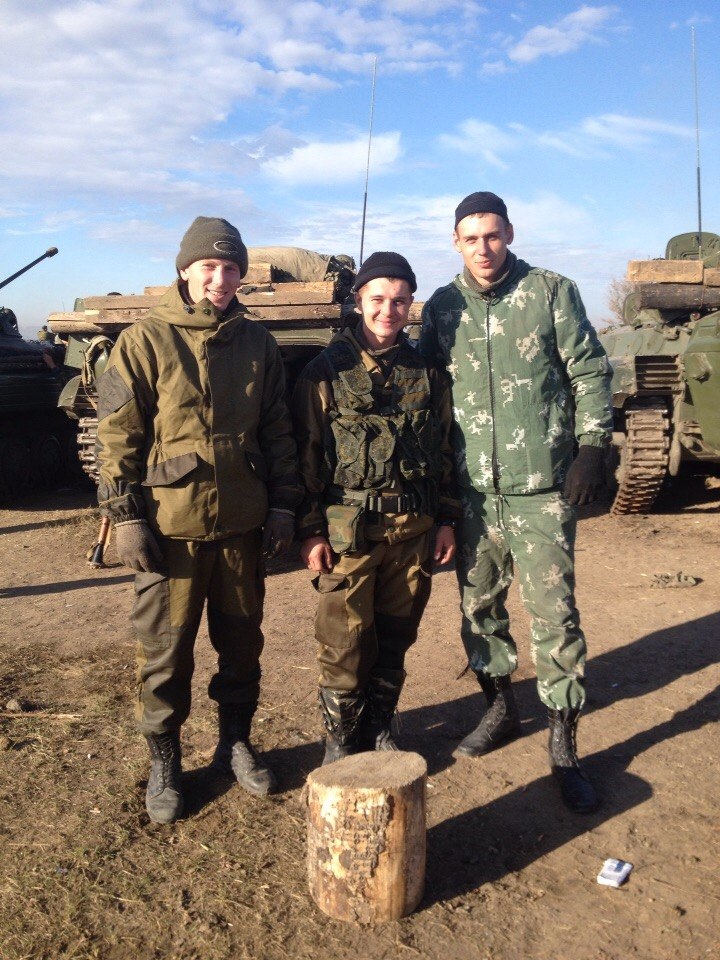 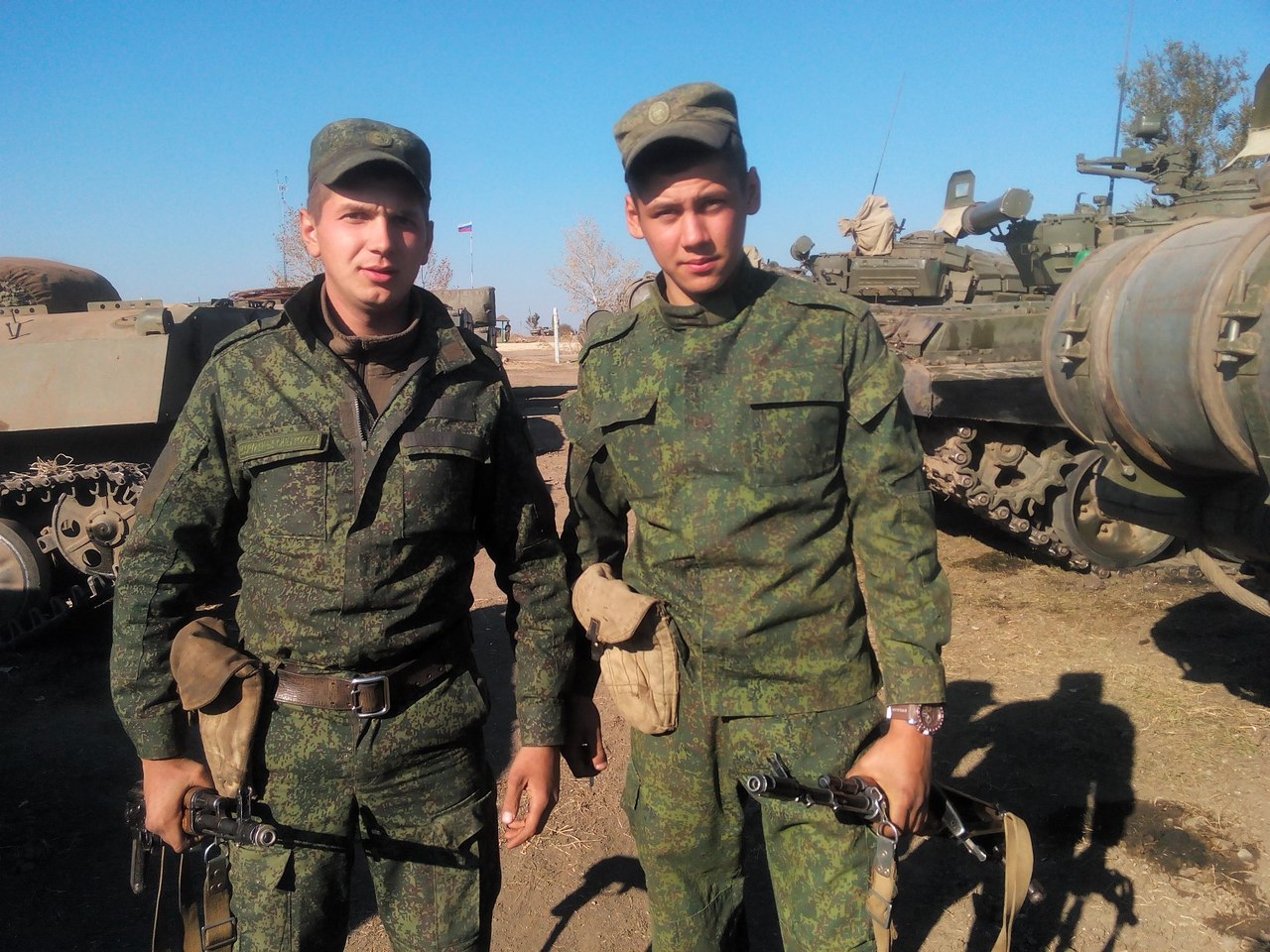 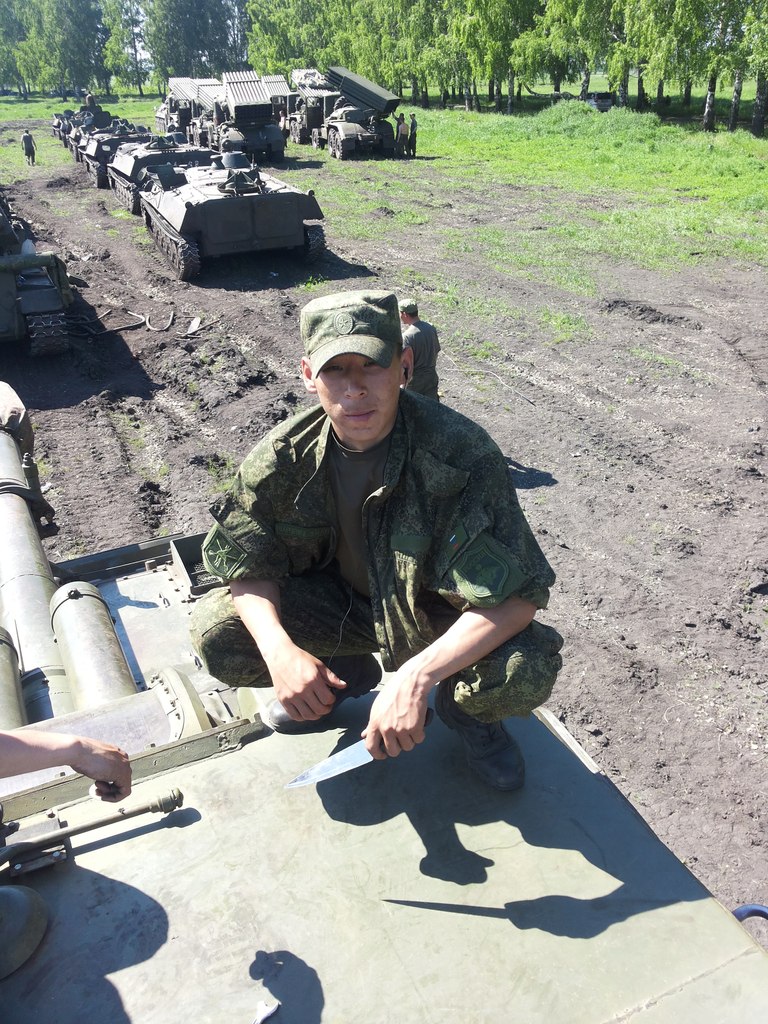 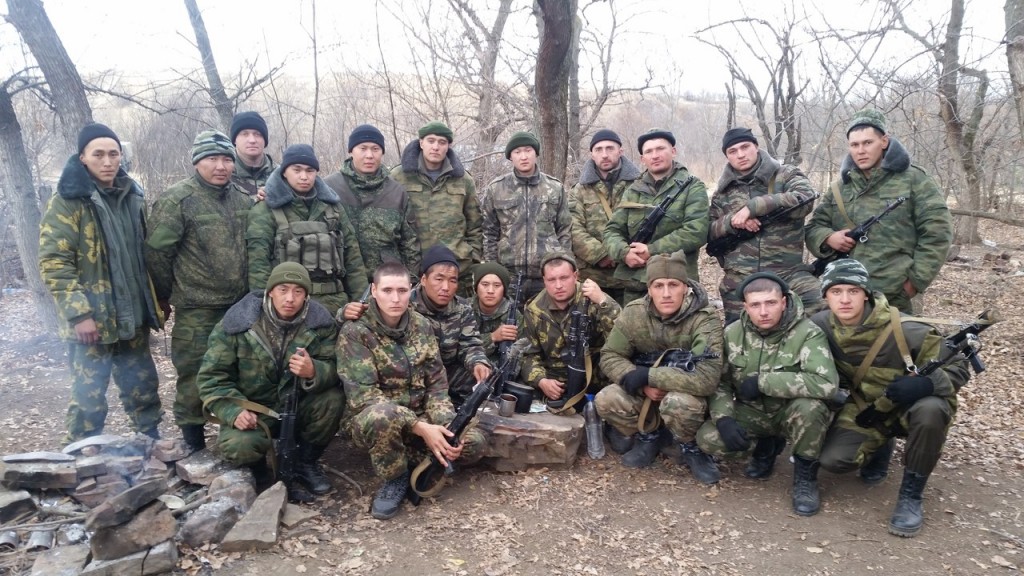 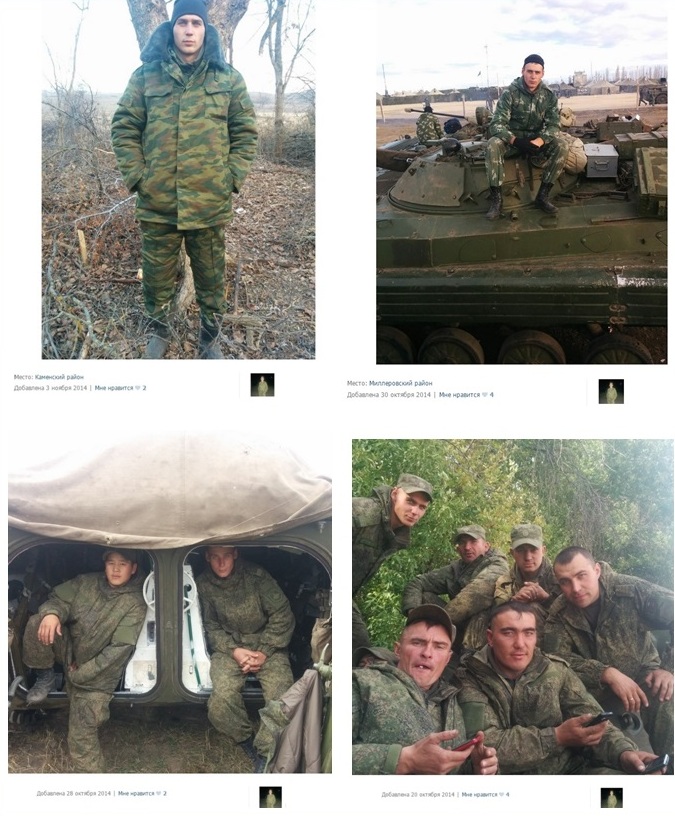 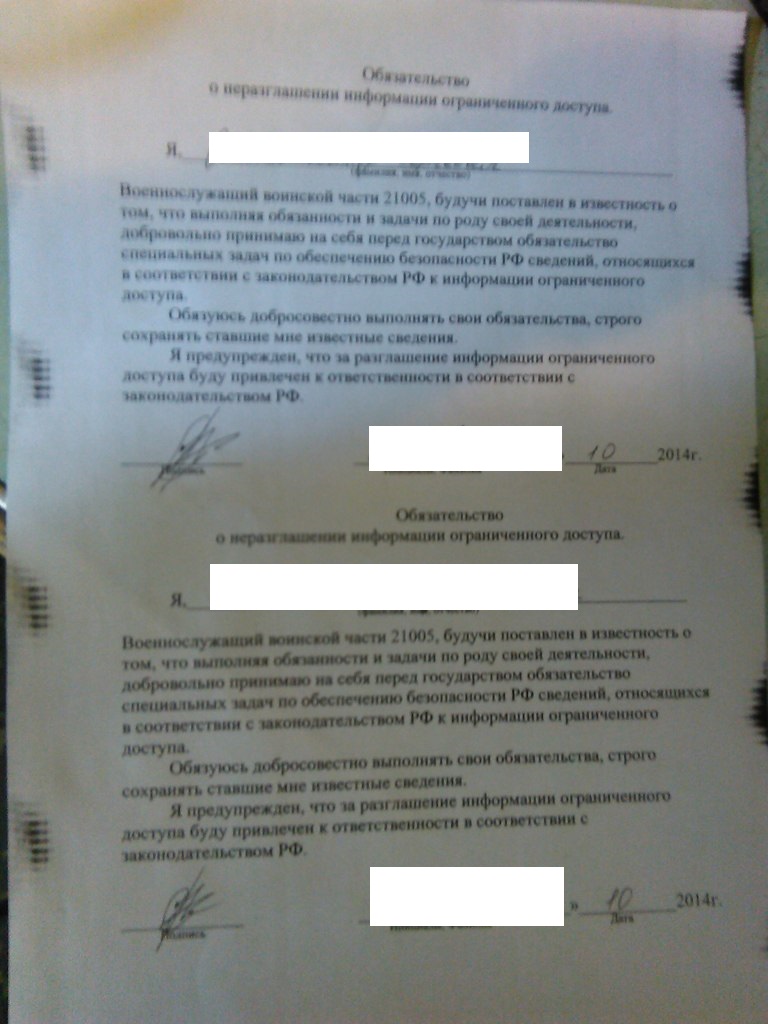 A bit earlier we could observe deployment of other units (troops)  to the border, including belonging to the 8th rifle mountain brigade https://informnapalm.org/2568-show-must-go-yly-zhe-predvarytelnye-lasky/

A detachment (unit) of 74th SMRB separate motorized rifle brigade in Rostov Region was observed yet in September. https://informnapalm.org/1159-nezvanye-gosty-yz-sybyry/