Russia prepares to use chemical weapons against Ukraine 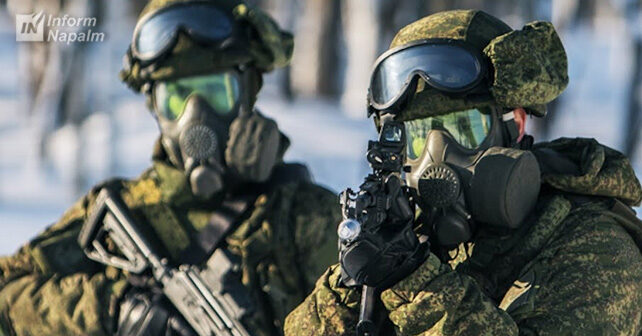 Over the past 3 days, volunteers of InformNapalm international intelligence community have received data from our HUMINT sources, which, when assessed collectively, may indicate the intentions of the Russian Federation to use chemical warfare agents against Ukrainian military men or civilians. It is likely that Russia plans to use sarin to achieve its operational goals in critical areas in order to break through the Ukrainian defenses. Mariupol, Kyiv, Mykolaiv or other cities in Ukraine, where Russian invasion forces have so far failed to break through the Ukrainian defense lines, could become a field for such an experiment. Our data point to the south of Ukraine as the most probable area of such attack.

Our conclusions may sound premature or too apocalyptic, but after the missile attacks and bombing of civilian infrastructure in Ukraine, which the Russian army resorted to, we believe that it is necessary to make these data public and try to thwart any such intentions of Russia.

Here are the three facts obtained by InformNapalm from three unrelated and independent sources:

On March 17, 2022 Source A reported that the medical staff of the Main [Intelligence] Directorate of the General Staff of the Russian Army handed over to the personnel of special operations forces participating in the war in Ukraine a nerve agent antidote. Officers received vials with high-quality drug Pralidoxime (2-PAM).

On March 20, 2022 Source B said that the command personnel of the Russian Army taking part in the hostilities in Ukraine have been given ampoules with Atropine, which is also known as an effective antidote against nerve agent poisoning.
Pralidoxime is used concomitantly with Atropine for the treatment of organophosphate nerve agent poisoning in the context of chemical warfare or terrorism. Pralidoxime must be administered within minutes to hours following exposure to nerve agents to be effective.

On March 23, 2022 Source C reported spotting a truck of Russian invaders which, judging by the packaging, was transporting caustic soda (it is used to neutralize poisonous substances). The truck was moving through Kherson Oblast, apparently in the direction of the city of Mykolaiv.

It is also known from other sources that on March 20, Russian recruiters contacted a former serviceman of the Russian Nuclear, Biological and Chemical Protection (NBCP) Troops residing in the Volgograd Oblast of Russia, offering a reward of about 200 thousand rubles for taking part in the hostilities against Ukraine. They specified that they “sought NBCP troops knowledge and skills.” 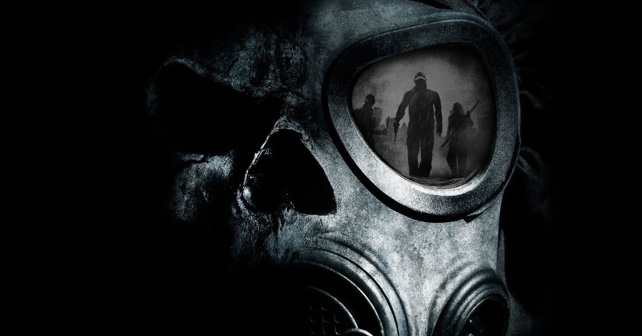 Read also: On the brink of a great European tragedy which can still be averted

We also observed worrying media flashes. So on March 17, 2022, a number of Russian propaganda outlets, citing statements made by the head of the Russian NBCP troops, Lieutenant General Igor Kirillov, alleged that there could be “a leakage of pathogens from a biological laboratory that worked on American orders” in Kherson.

The Russian military command has been spinning a fake about “American biological laboratories on the territory of Ukraine” for quite a long time, it was repeated again on the eve the invasion of Ukraine. However in recent days, relevant statements by high-ranking Russian military officers have become more frequent and aggressive, suggesting that Russia is preparing the information environment for the use of chemical warfare agents. We have grounds to believe that Russians plan to present the effects of chemical weapons (for example, sarin) as “leaks of pathogens from biological laboratories.”

We would like to be proved wrong in our assumptions about the impending chemical attack, but it would be criminal to remain silent about the totality of such intelligence data. If there is a smallest chance to disrupt the plans for the unprecedented Russian war crimes through the efforts of the world community, then this chance should be seized.

No Responses to “Russia prepares to use chemical weapons against Ukraine”