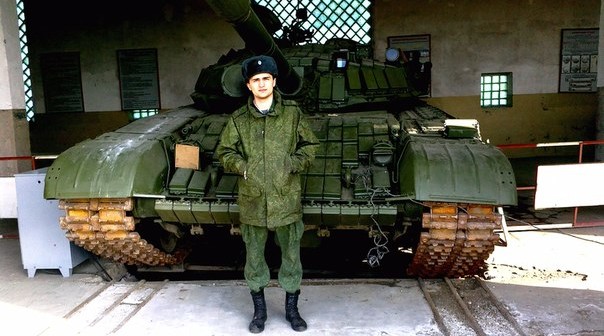 This is the story about the Ukrainian adventures of Evgeniy Tur, a sergeant of Russian military unit No. 30616-6 of the 523 Guards Training Motorized Rifle Regiment. He described how he went on a ill-fated trip to war with Ukraine on the orders of the high command.

The Russian sergeant also explained the concept of ‘the lost ones’: the soldiers, who don’t want to participate in armed hostilities, go missing.

The video, titled “I’m in Slovyansk!!!”, was posted by Evgeniy Tur on November, 5, at approximately 12:30 in the VKontakte profile. A few hours after the publication, it was removed from his page, but we have some screenshots and a saved copy of this story.  On November, 6, at 08:00 the video on Evgeniy’s page became available for viewing again.

The copy of the video from Evgeniy Tur’s page.

Also we have found online a more complete record of his conversations and added it to our YouTube channel:

Screenshots and photos from the page of Evgeniy Tur: 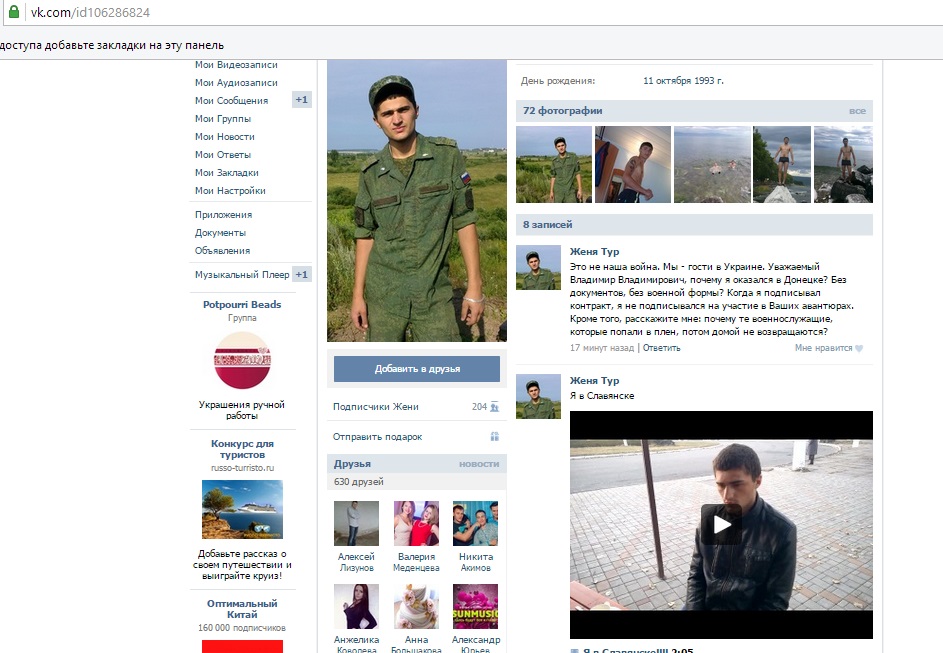 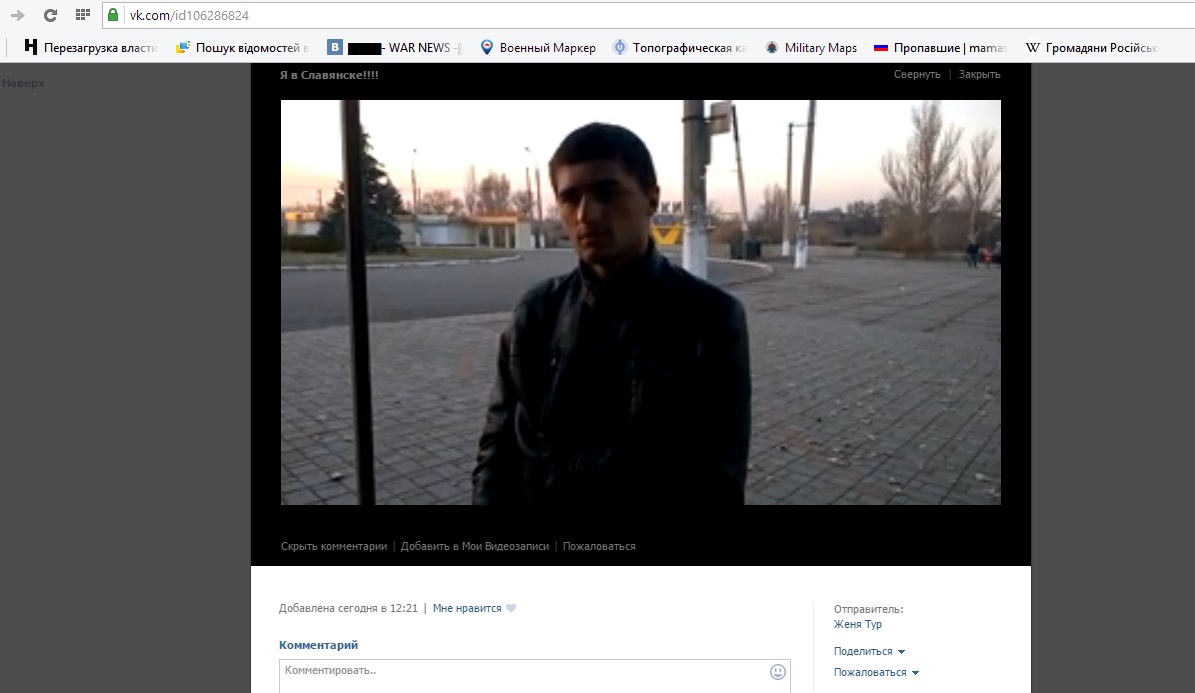 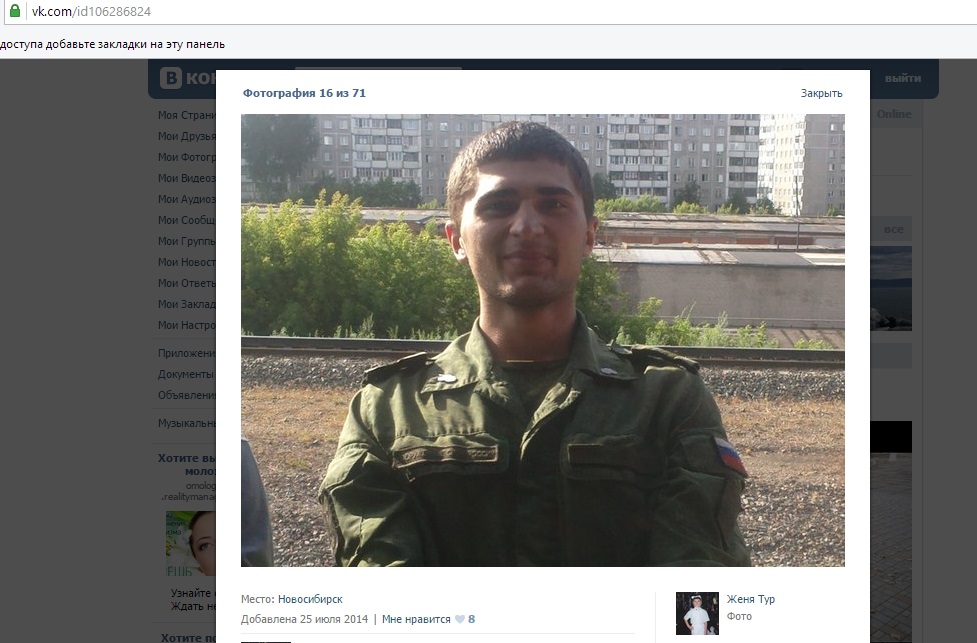 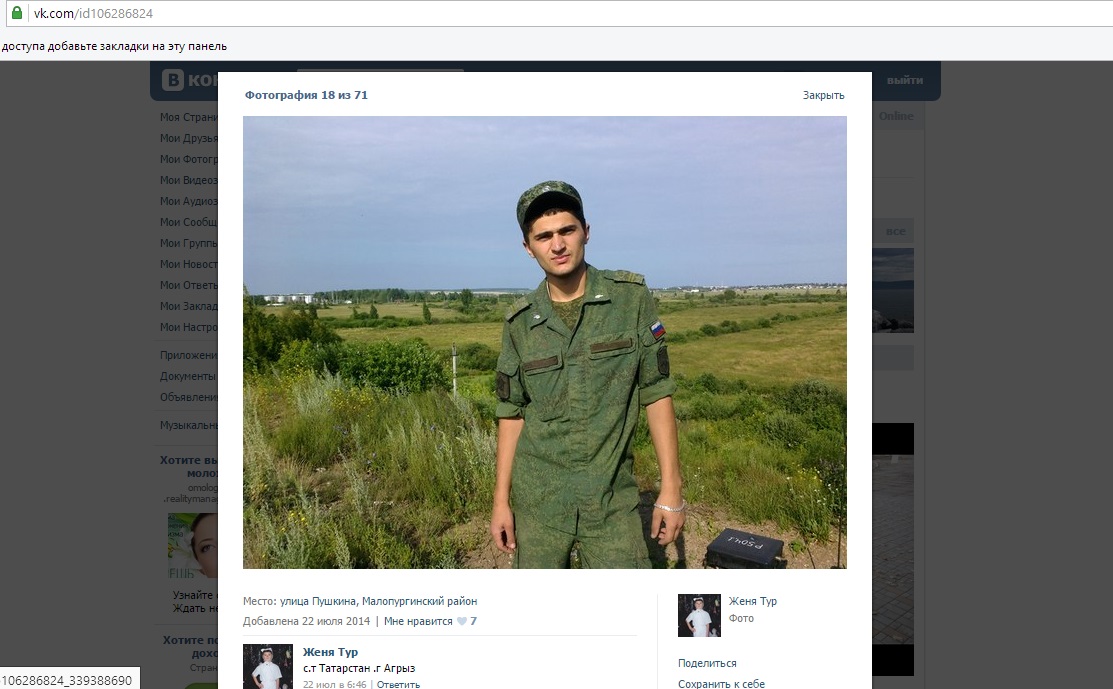