Russian Artillery Base in Krasnyi Luch 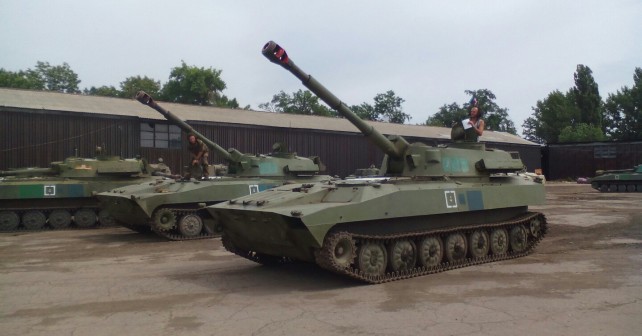 We have carried out another investigation to identify Russian military equipment concentration areas in the town of Krasnyi Luch, Luhansk Oblast, Ukraine.

The Russian-terrorist forces menace (in Russian) to use their artillery in case if the Ukrainian army starts answering to the everyday cases when militants breach the Minsk agreements. And also they promise to advance at least until they capture the whole Donetsk and Luhansk Oblasts. 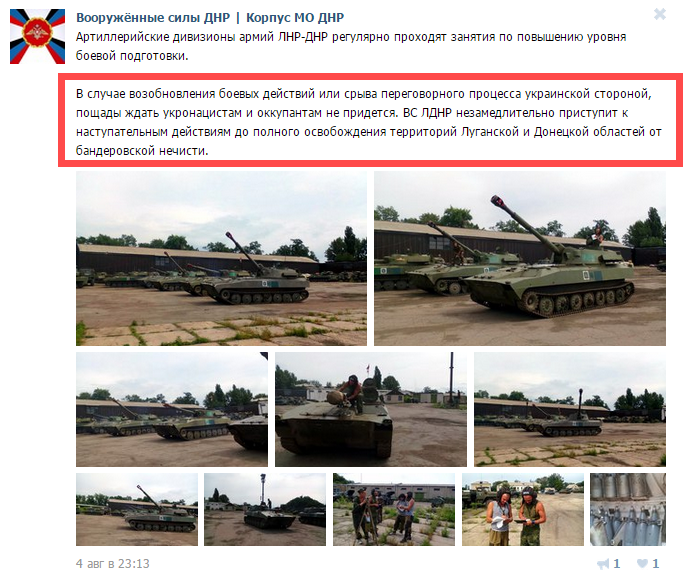 But this boasting showed us the Russian artillery base with 2S1 ‘Gvozdika’ self propelled mortars and 9K51 ‘Grad’ missile systems which is located in the territory of the State Company ‘Donbasantratsit’ in the center of Krasnyi Luch. Also a R-142 radio station was noticed on one of the pictures. 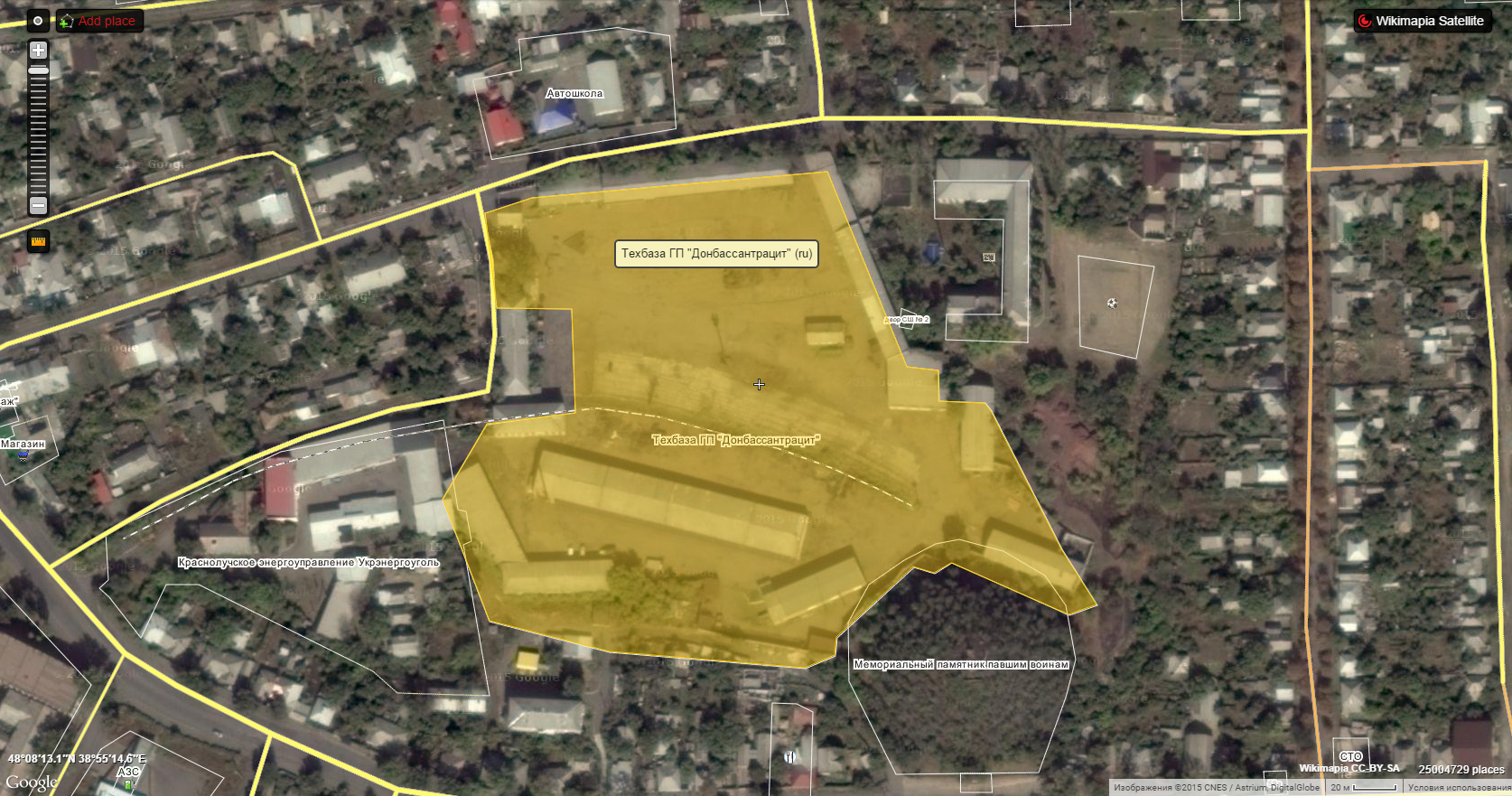 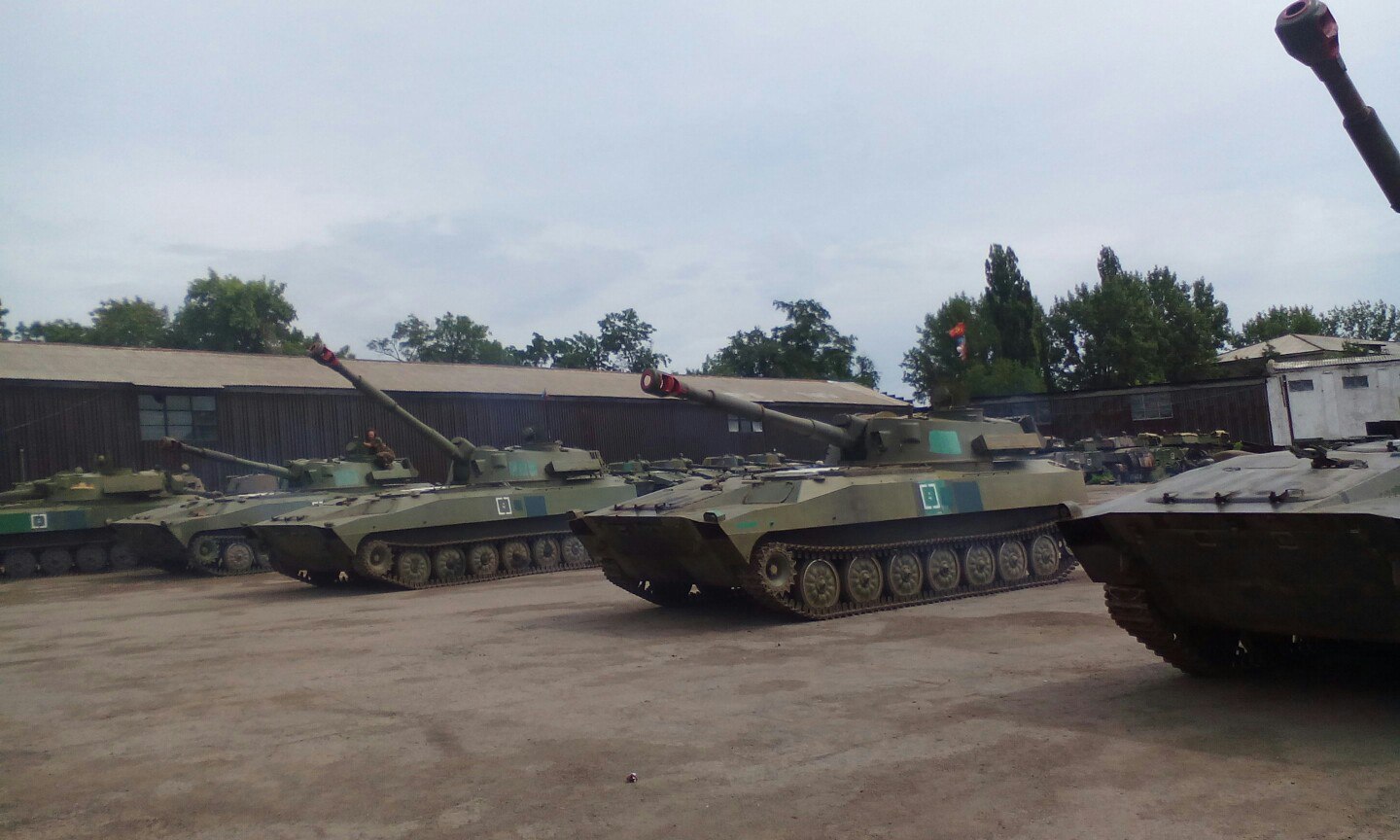 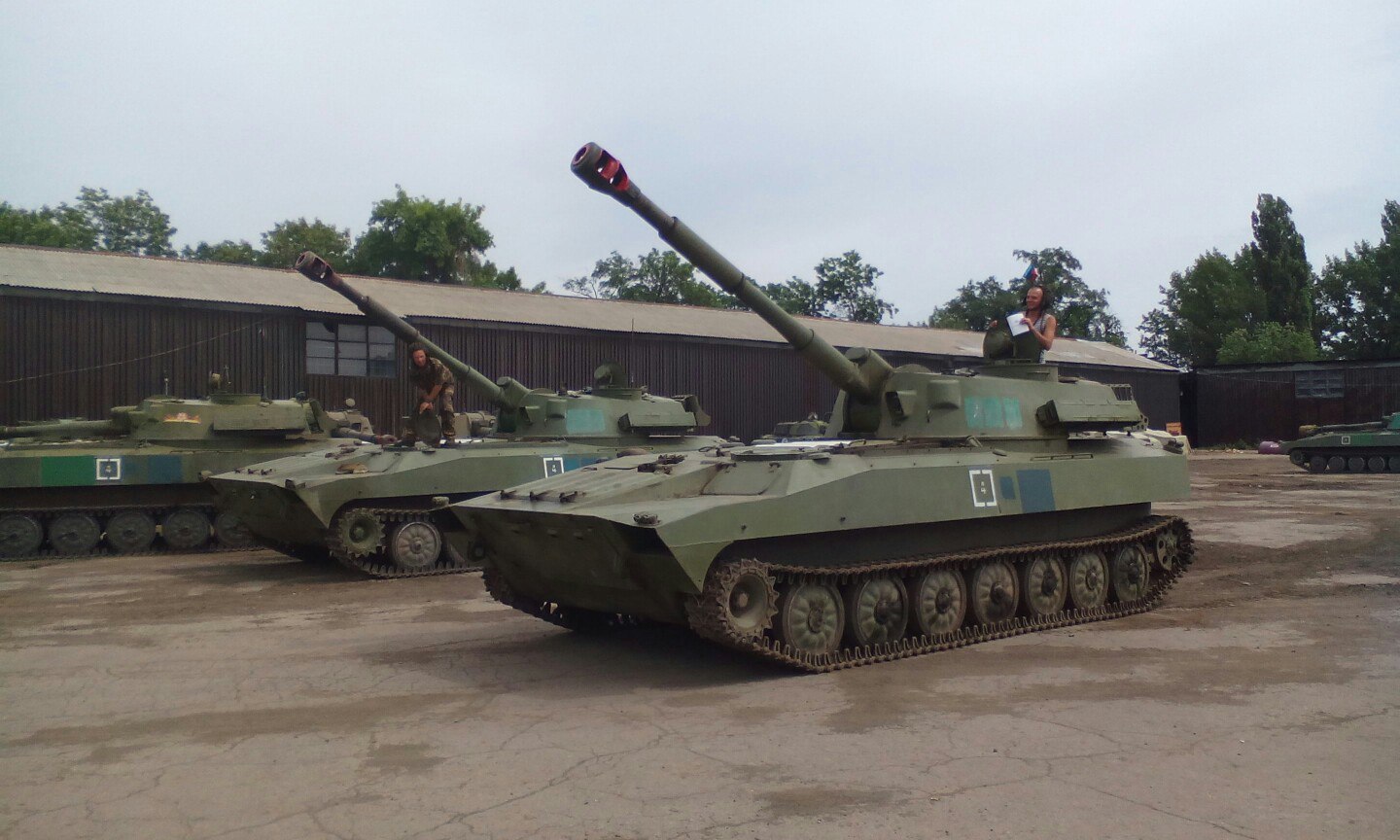 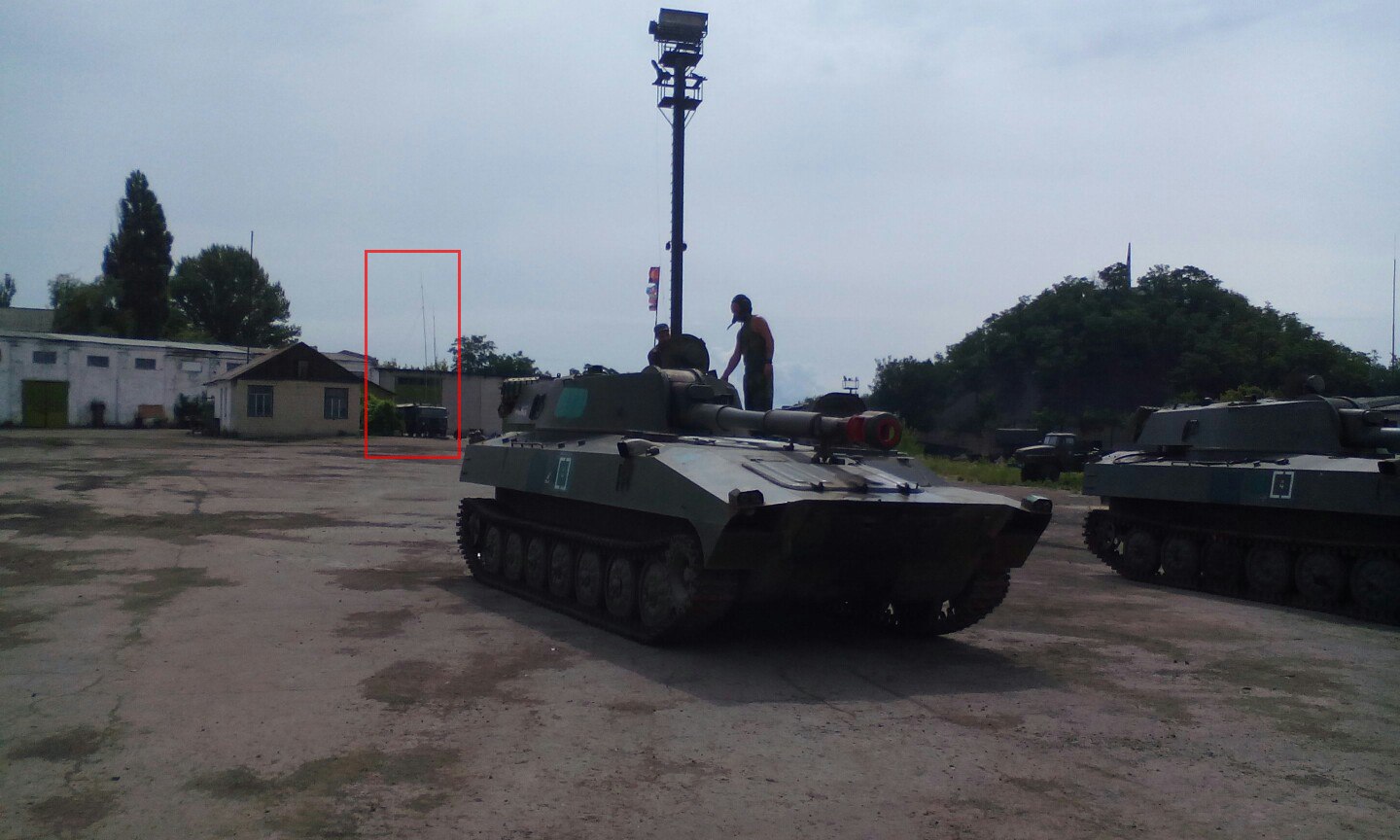 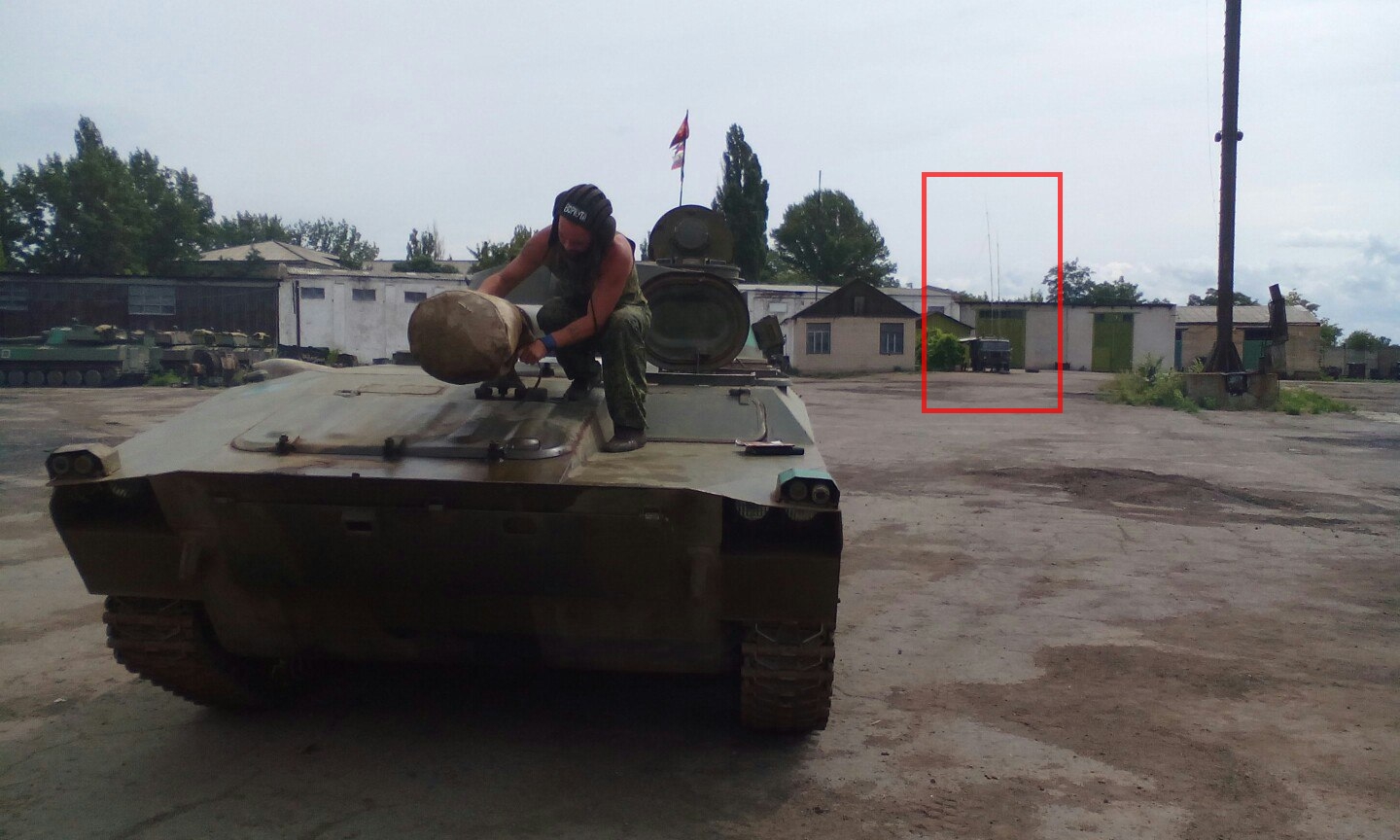 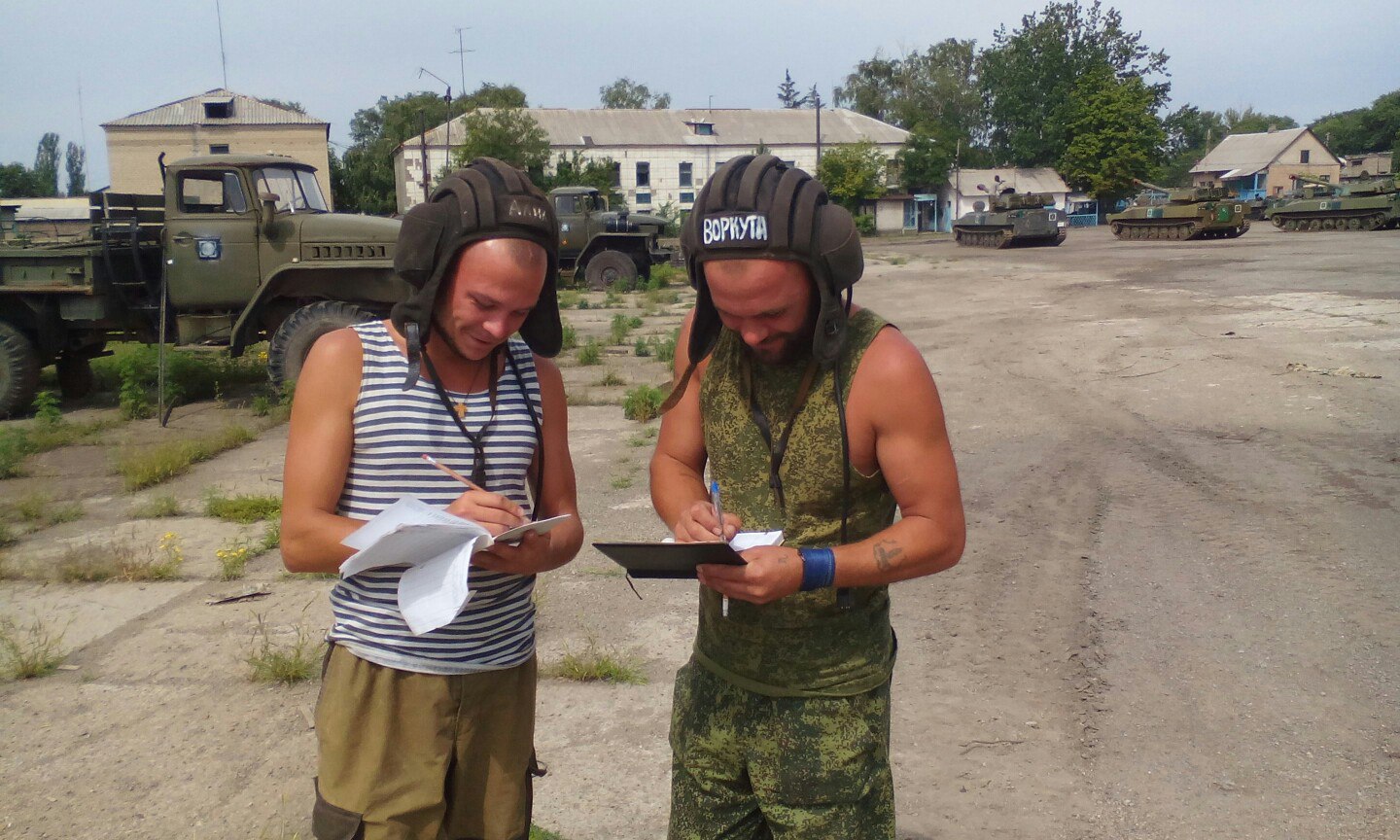 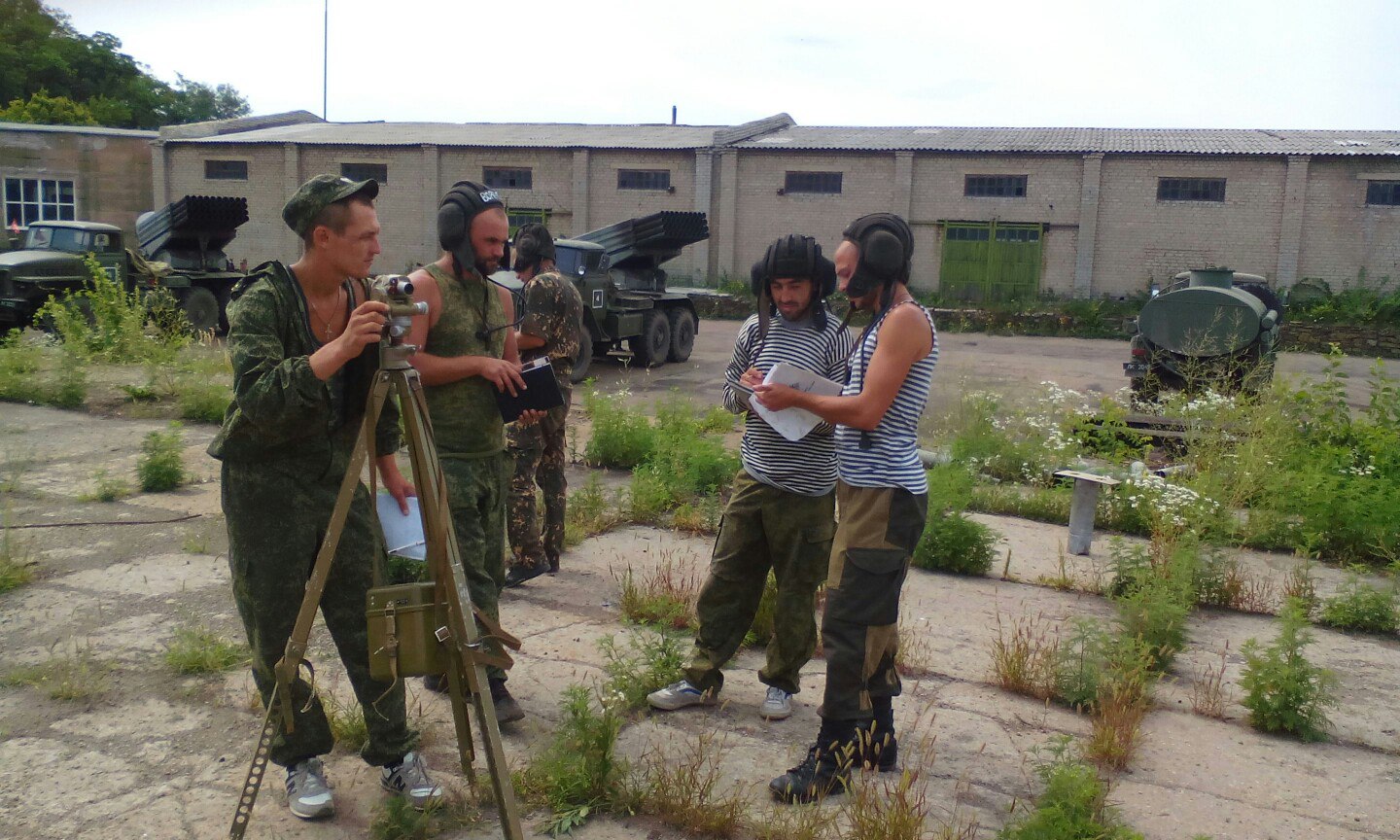 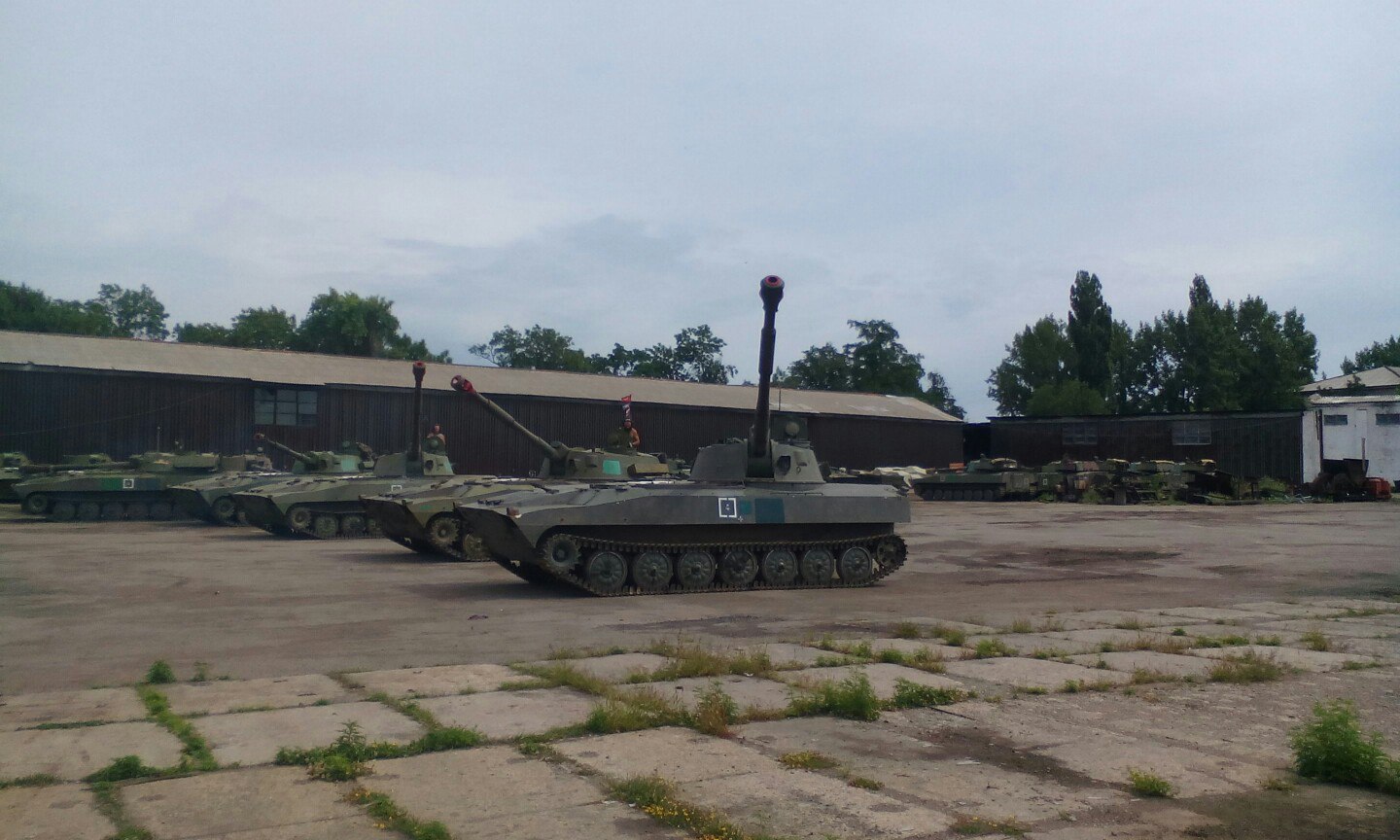 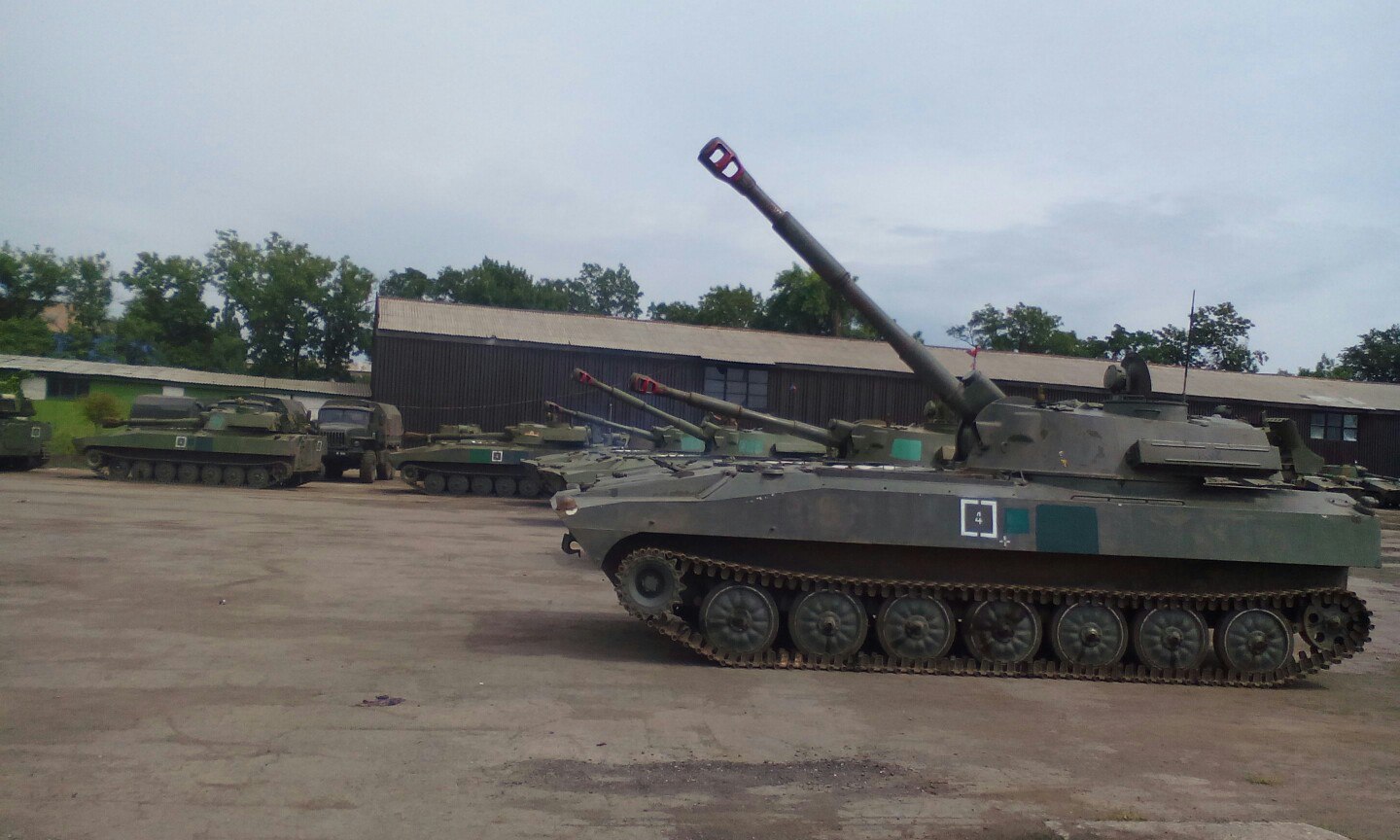 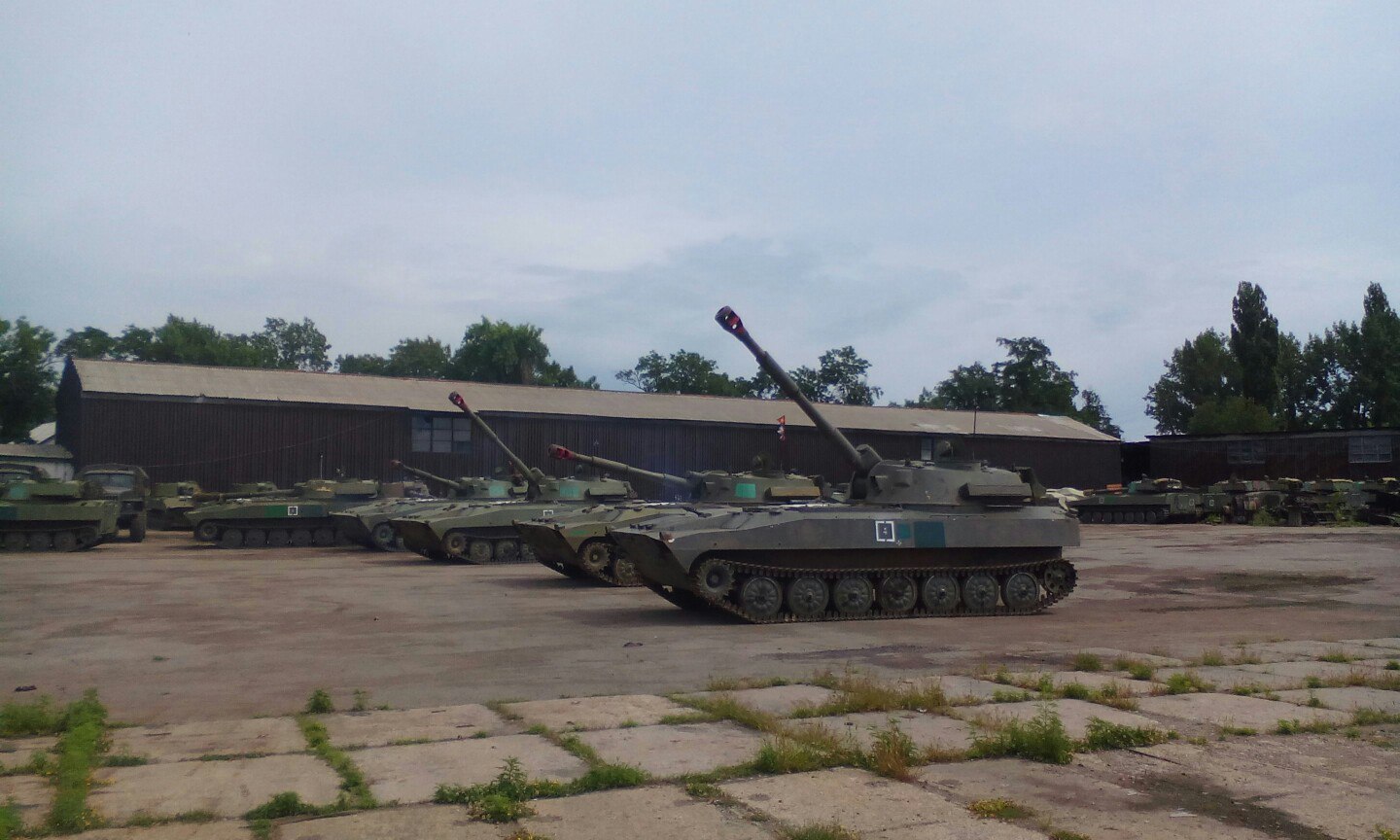 Let us remind you that in the beginning of May, 2015 during another OSINT investigation we found several pictures in the profile of a Russian terrorist who disclosed a militant transfer point in Rostov (in Russian). There were also photos from April, 2015 showing great concentration of the military equipment – but it was not possible to identify the each location of it. 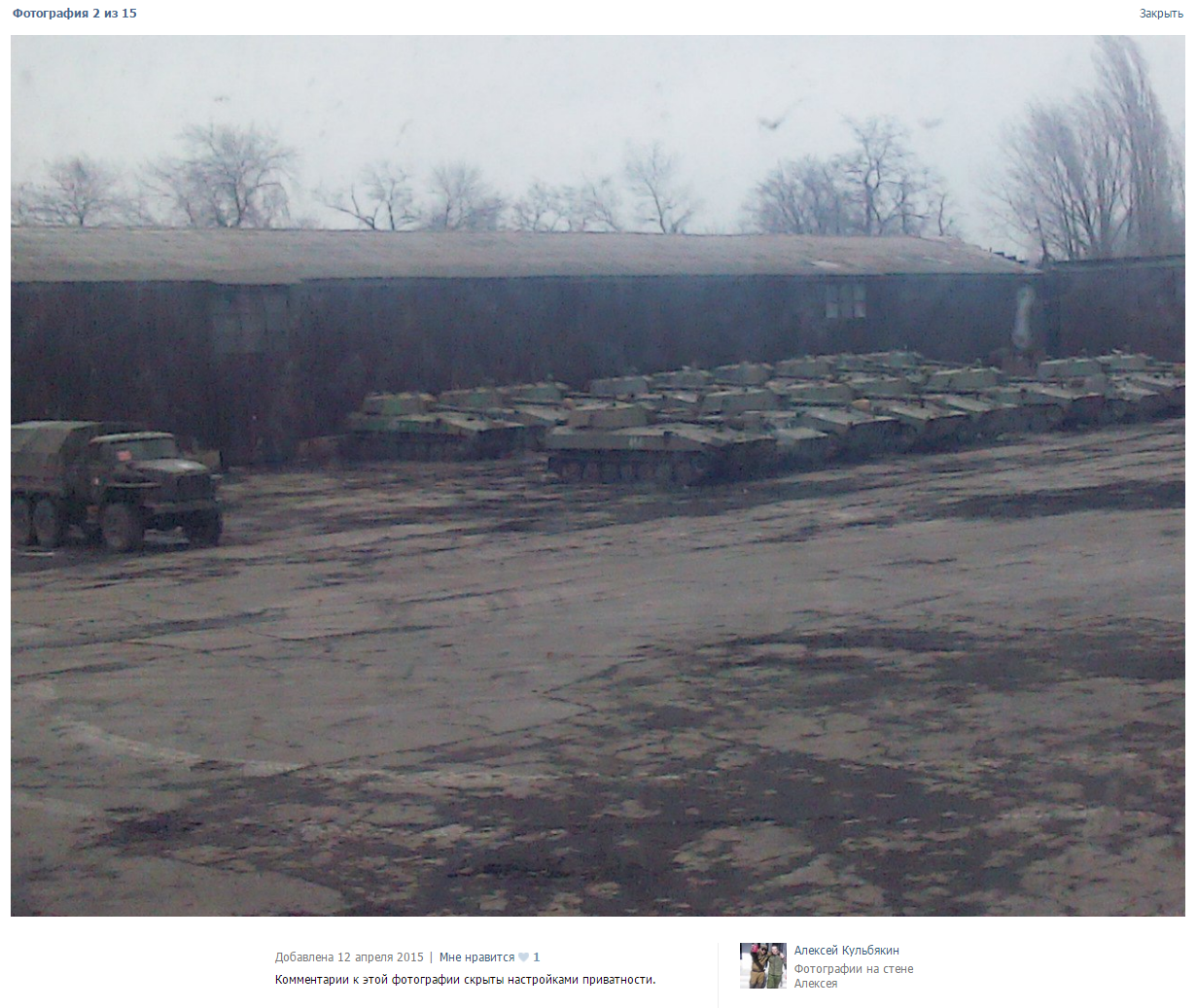 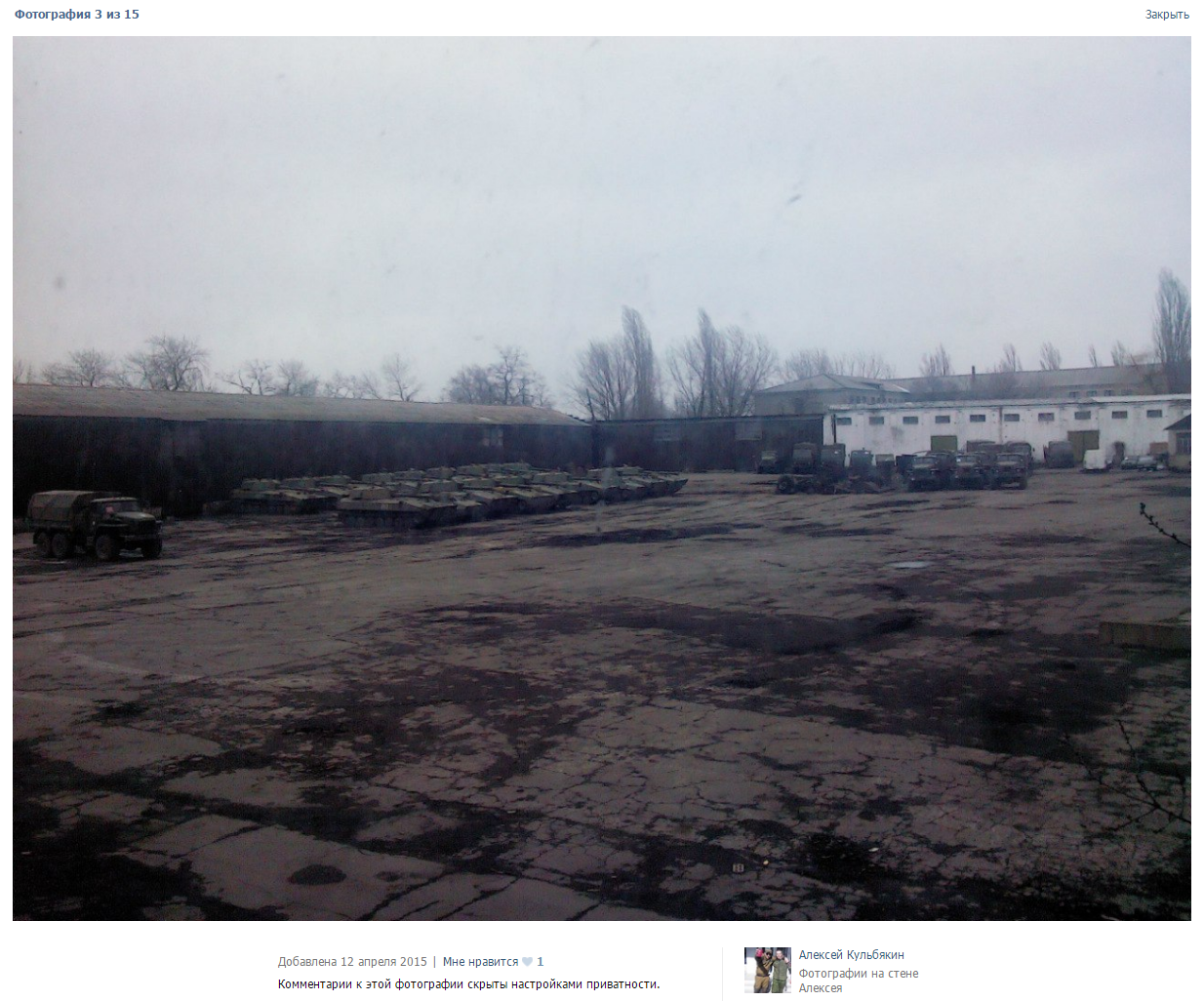 Now we can see that the territory of ‘Donbasantratsit’ has became a military base where the Russian-terrorist artillery was located on the constant basis.

Another satellite photo of this base has been posted. According to @finriswolf this picture was taken on August 5, 2015.

Please pay attention to the fact that around 60 units of the military equipment can be clearly seen here. Most of them have white marks on the top for the identification from the air! 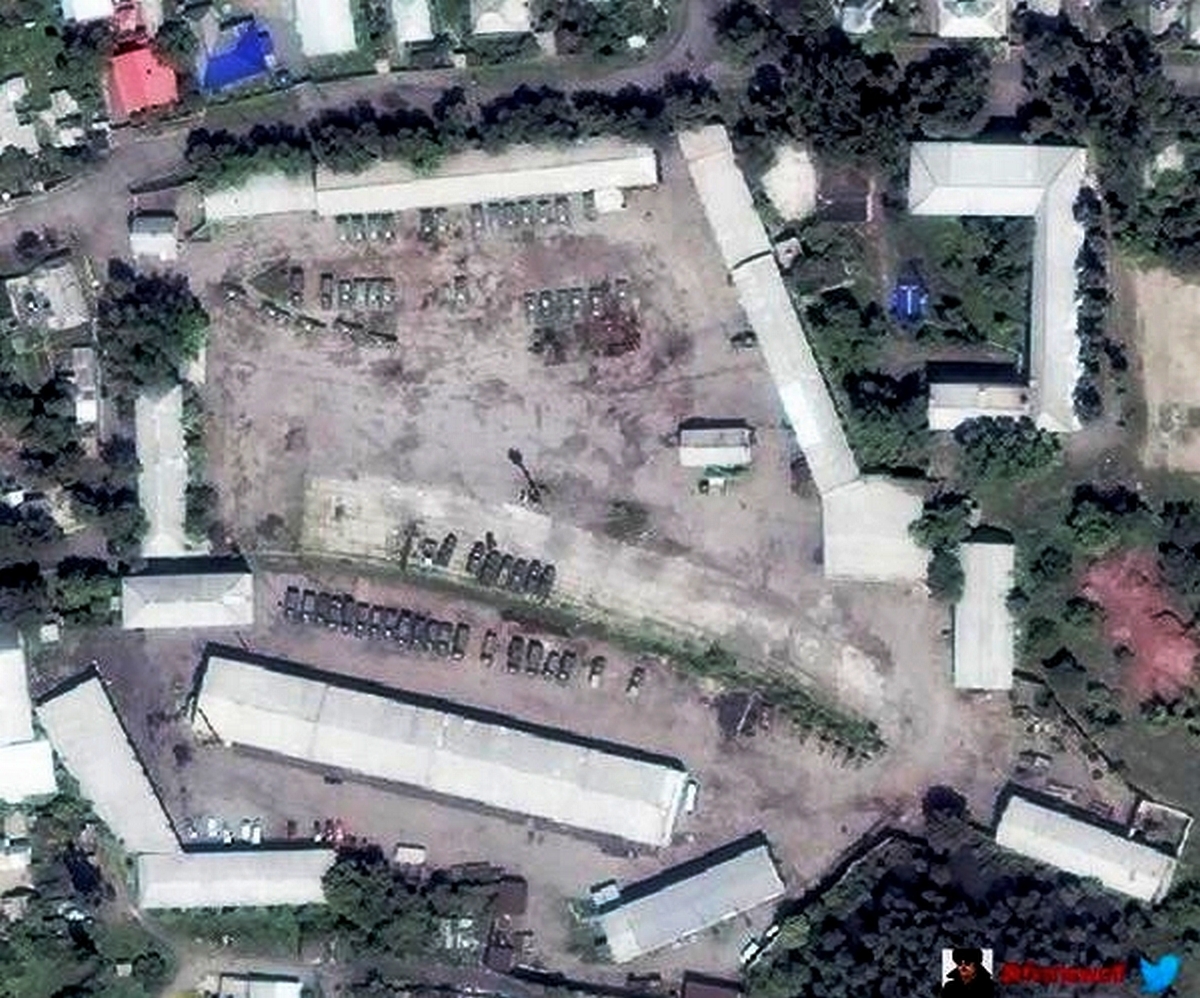 3 Responses to “Russian Artillery Base in Krasnyi Luch”