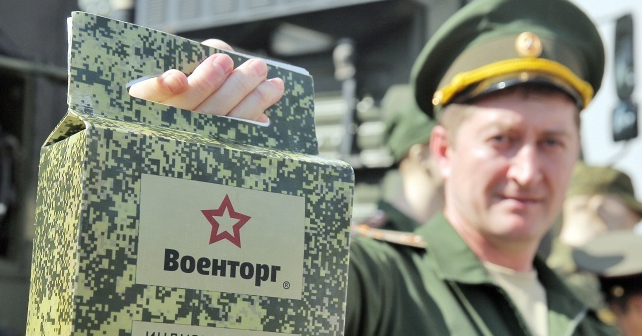 On the video published by the so-called Ministry of Information of the Donetsk People’s Republic (DPR) titled “Victory Parade Rehearsal. Military equipment. 25.04.2017 “ the following types of Russian military equipment were conspicuously visible: military truck KamAZ-5350 Mustang (its production started in 2003), military truck Ural-4320 with the YaMZ-238 diesel engine (its production started in 1994) and of BTR-80 modification with a TKN-4GA-01 sight (this type of upgrade sarted in 2012). It is worth noting that these types of equipment were not exported to Ukraine and could not been captured in combat from the units of the Ukrainian Armed Forces.

This publication was prepared by Mikhail Kuznetsov , translated by Artem Velichko